What's been going on in LaLiga this past week? Here are some of the top stories from around the league, from a couple of high-profile returns to Spanish football to some big birthday celebrations.

Barcelona and Real Madrid were level on points going into this past weekend but, with the Catalans falling 2-0 at Valencia, Real Madrid are now clear in first place with a three-point gap. Zinedine Zidane's side picked up a win away at Real Valladolid thanks to a late goal from Nacho Fernandez.

Osasuna striker Chimy Ávila has been one of the most entertaining players of the 2019/20 season thanks to his energy, his charisma and his goals but he suffered a big setback this weekend after cruciate ligament injury ended his season prematurely. The Argentine bent his knee the wrong way during this side's 2-0 win over Levante on Friday night, and has since received multiple messages of well wishes from teammates and rivals alike. 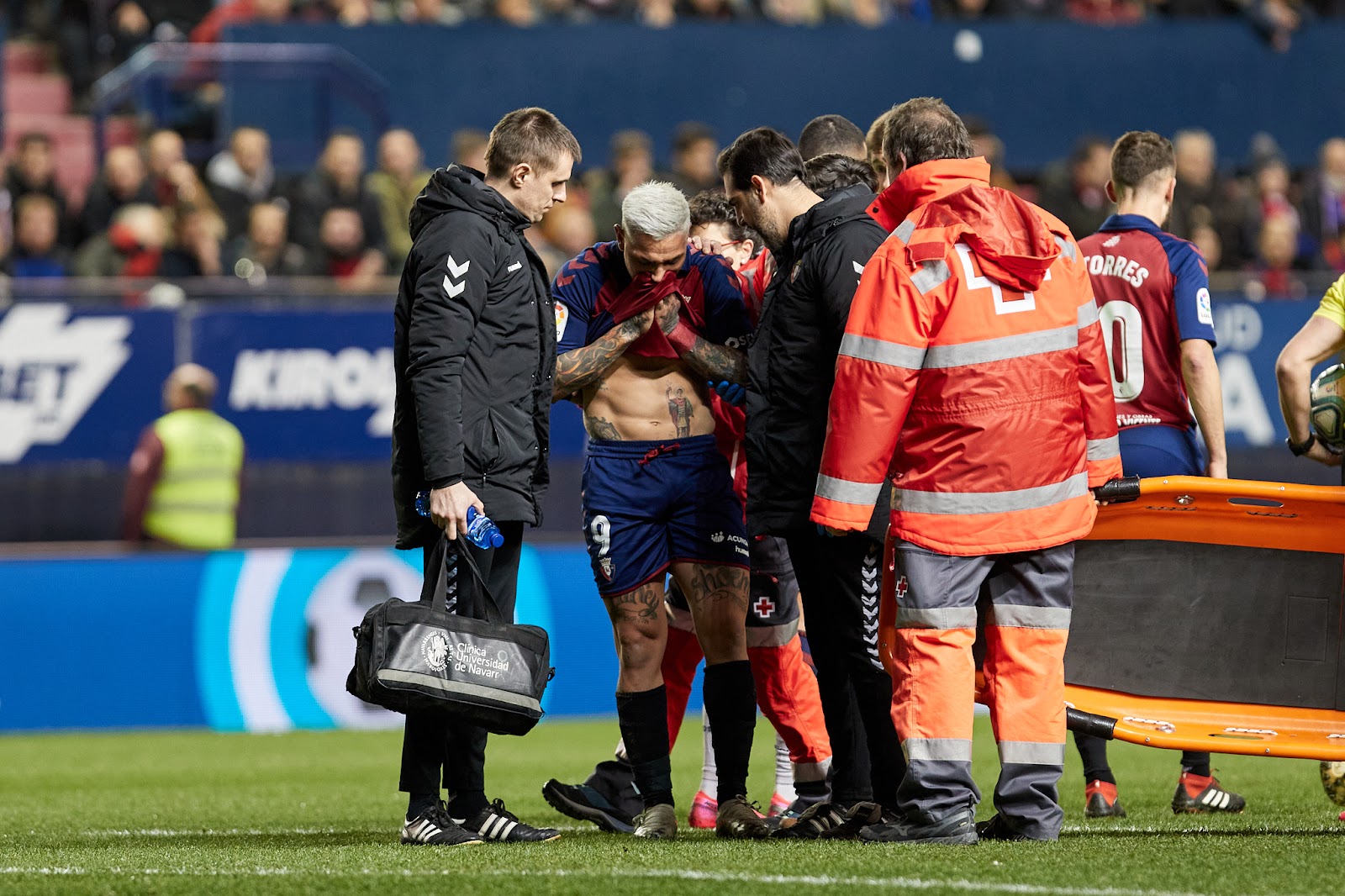 Determined to avoid relegation, Espanyol have turned to the transfer market this January. After signing striker Raúl de Tomás from Benfica and centre-back Leandro Cabrera from Getafe, they've now brought in winger Adrián Embarba from Rayo Vallecano. All three of the new signings were on the pitch for Espanyol in the final minutes of their 1-1 draw with Athletic Club over the weekend and coach Abelardo is hopeful they can propel the team to safety. 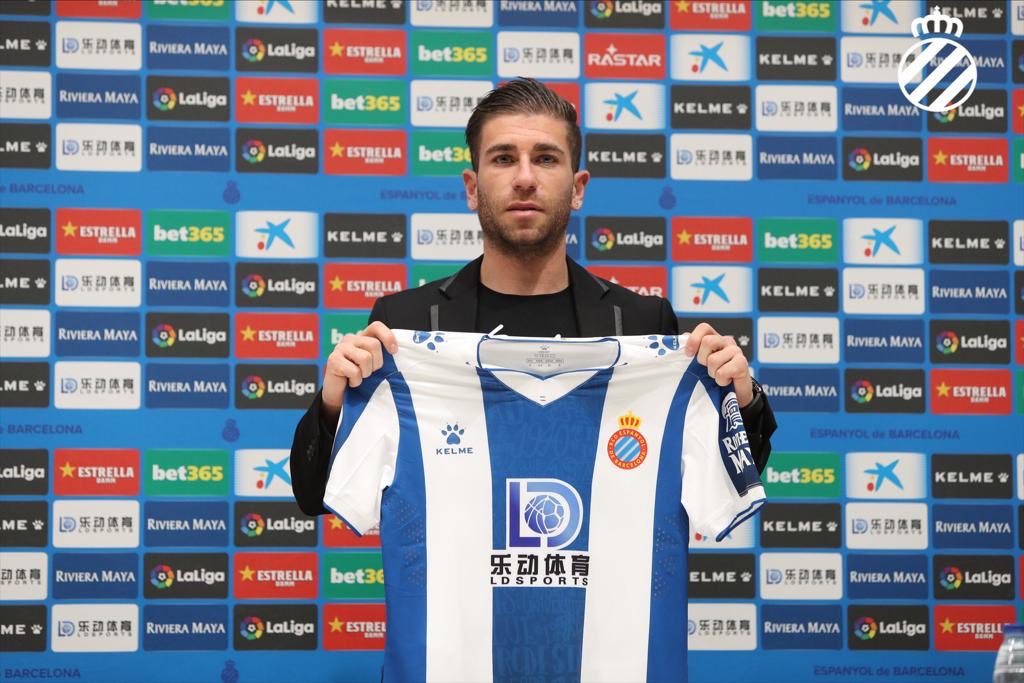 DEYVERSON BACK IN SPANISH FOOTBALL

A familiar face has returned to LaLiga Santander. Deyverson, who previously played as a striker for Levante and Alaves, scoring 16 goals in 65 appearances, has signed for European hopefuls Getafe on loan until the end of the season. 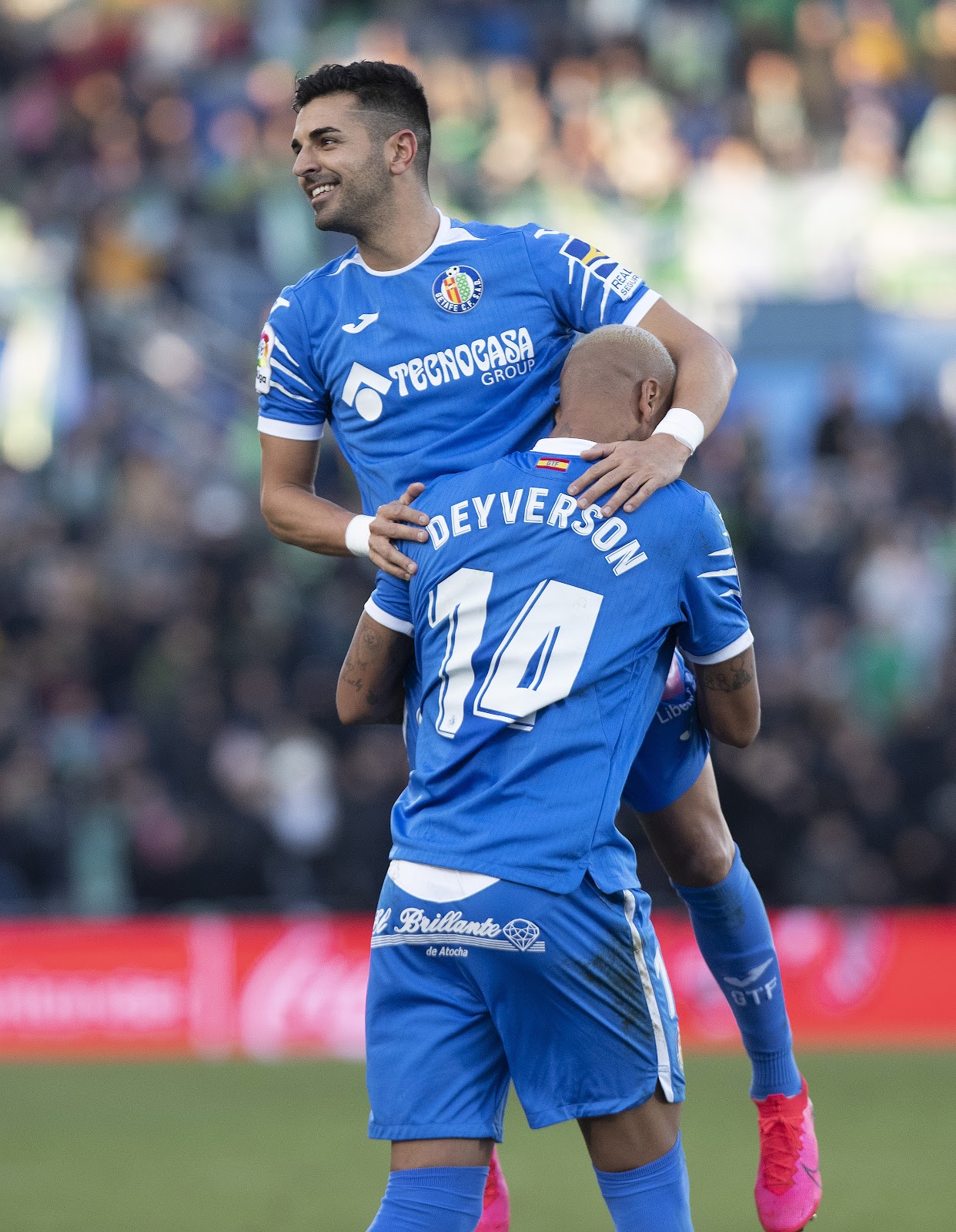 Antonio Puertas has been one of the driving forces behind Granada's excellent start to the 2019/20 season, so fans at the Andalusian club will be delighted that he has committed to staying at the Nuevo Estadio de Los Cármenes with a new contract which runs until 2024. 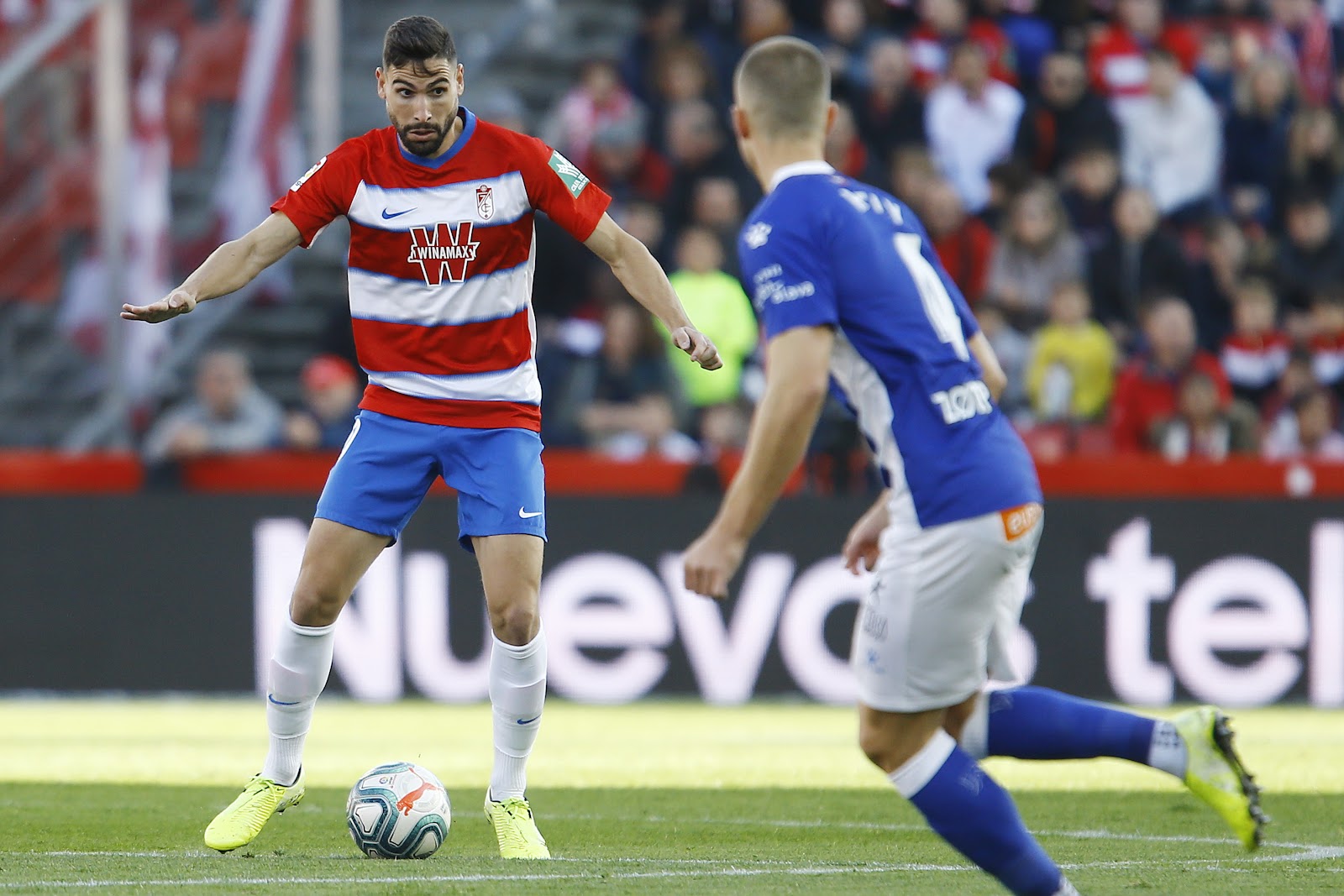 Reinier Jesus Carvalho is one of the hottest young Brazilian talents around and has agreed a transfer to Real Madrid from Brazilian side Flamengo. It was announced last week that the midfielder, who has just turned 18, has put pen to paper on a deal that runs to 2026.

IT'S 99 YEARS FOR ALAVES

It was a week of celebration at Alavés too, as the club celebrated its 99th anniversary. The Basque institution was founded on January 23rd, 1921, meaning they're now less than a year away from celebrating their centenary. 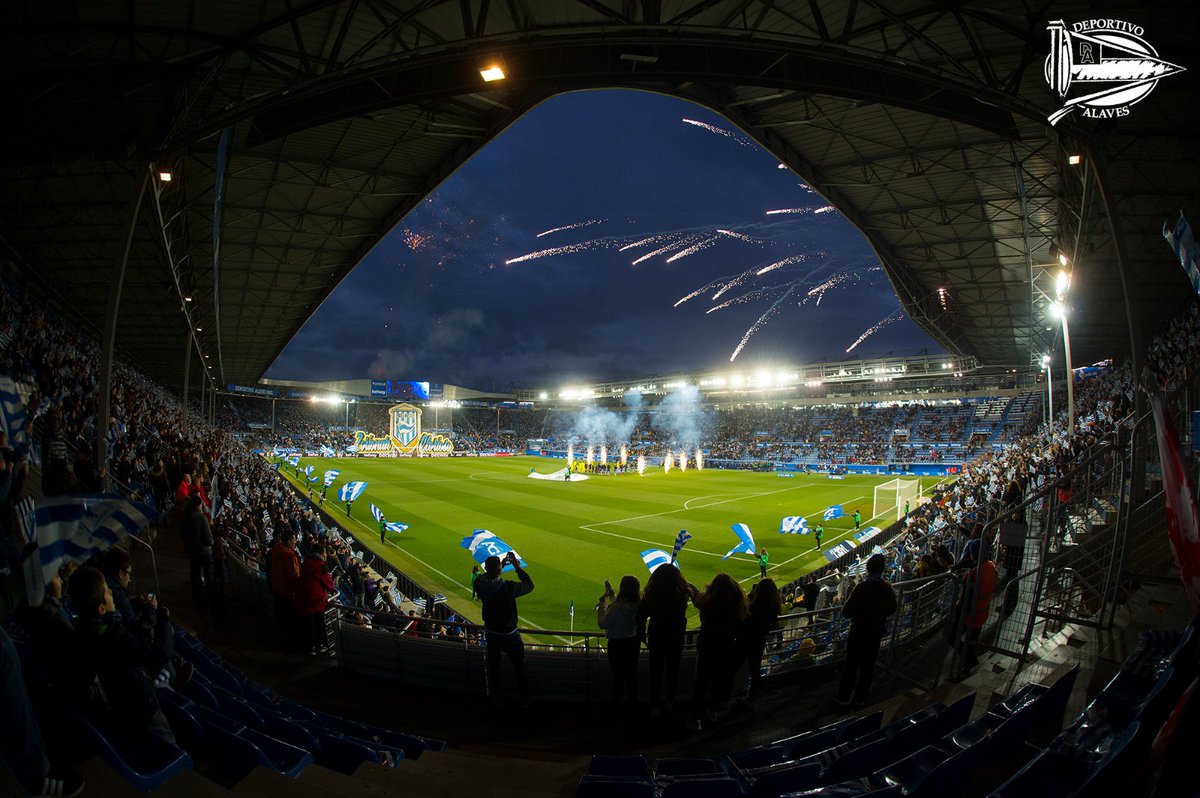 Jesús Vallejo, the captain of the Spain Under-21s team that won the 2019 European Championship, is back in Spain with Granada on loan from Real Madrid. The centre-back had been on loan at Wolves in England but has returned to Spain in search of playing time and will be looking to impress Diego Martínez. 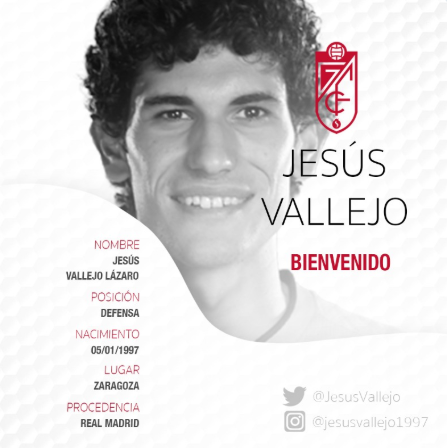