Watch: Fernandes on 'important' Man Utd pal Rashford 'I try to have him smile in training'

Man Utd ace Fred: They were calling me 'flop'; a waste of money

Firmino tells Liverpool pals: We must remind Man Utd who are champions

France coach Deschamps on Real Madrid striker Benzema: I can never forget what he said

What's been going on in LaLiga this past week? A new milestone for Sergio Ramos, injury news out of Barcelona and a long-awaited debut for Hatem Ben Arfa.

The top three all won this weekend, meaning that the top of the LaLiga Santander table remains as it was with Real Madrid, who beat Osasuna 4-1, in first, Barcelona, who picked up a hard-fought 3-2 win away at Betis, in second and Getafe in third after an impressive 3-0 win over Valencia. 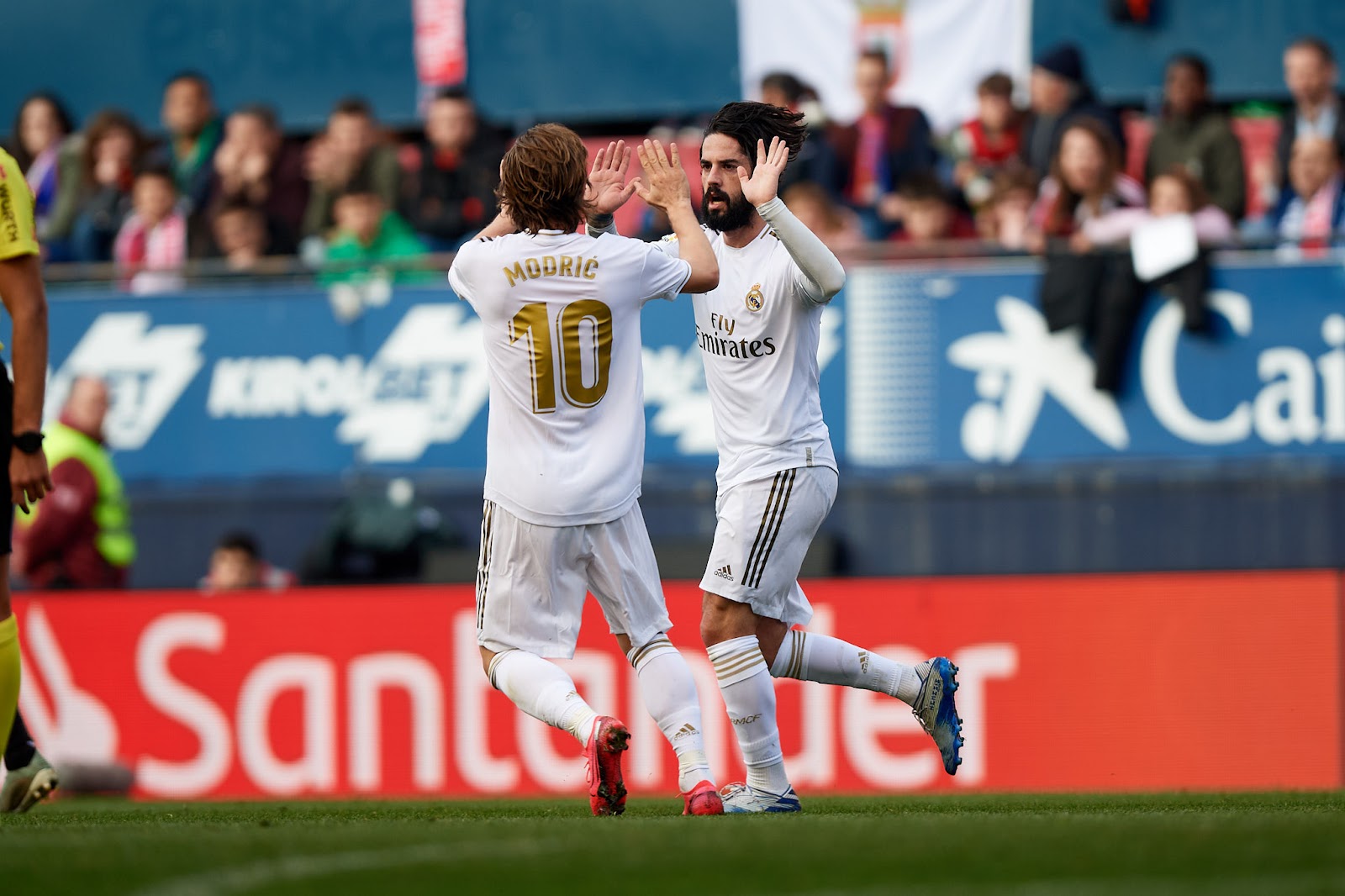 Bad news out of Barcelona this week as the club announced that Ousmane Dembele will miss the rest of the season with a hamstring tear. With Luis Suarez also out with a long-term injury, the blaugrana are short of options up front. 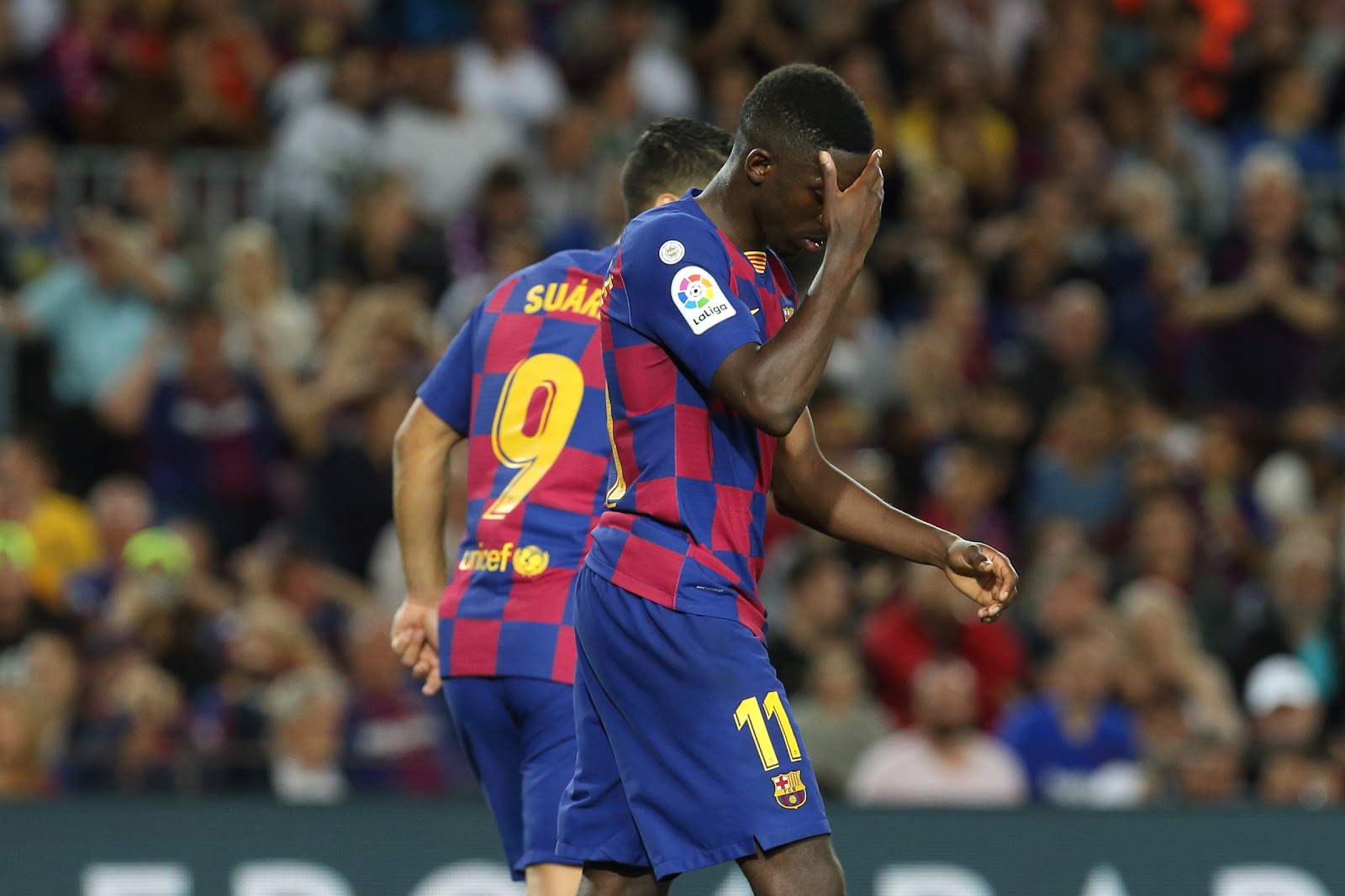 ANOTHER MILESTONE FOR SERGIO RAMOS 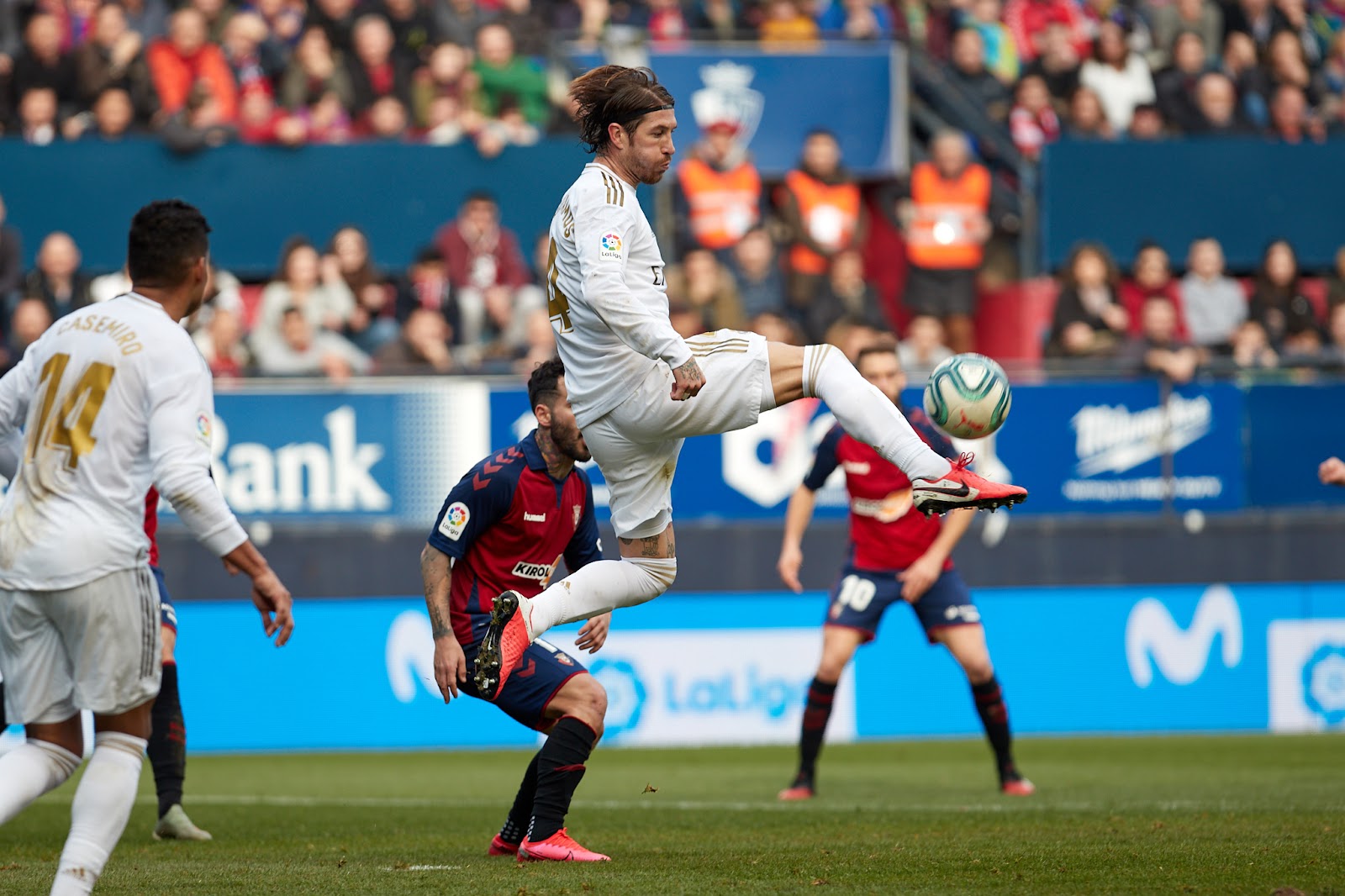 THIBAUT COURTOIS PLAYER OF THE MONTH FOR JANUARY

The Belgium international stopper has been announced as the Player of the Month for January in LaLiga Santander after a stellar month between the sticks for Real Madrid. Courtois was up against CA Osasuna's Sergio Herrero and RCD Espanyol's David Lopez, taking the gong with his side sitting pretty at the top of the LaLiga Santander table. 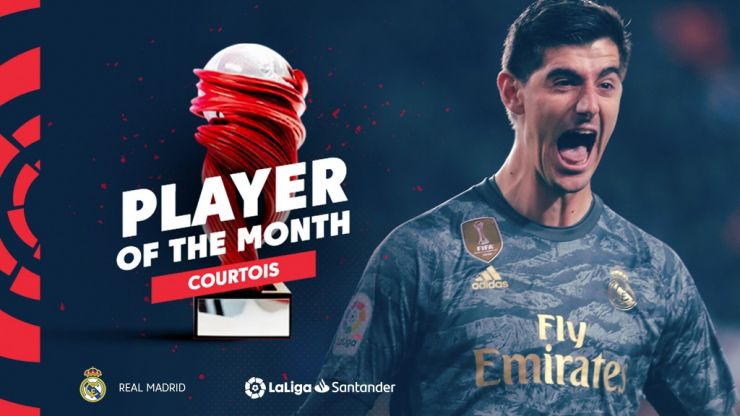 Valencia may have suffered back-to-back defeats over the past week, but there was some good news out of the club this week as Gonçalo Guedes returned from injury after four months out. The club's record signing featured off the bench in their Copa del Rey match at Granada and their LaLiga Santander game at Getafe. 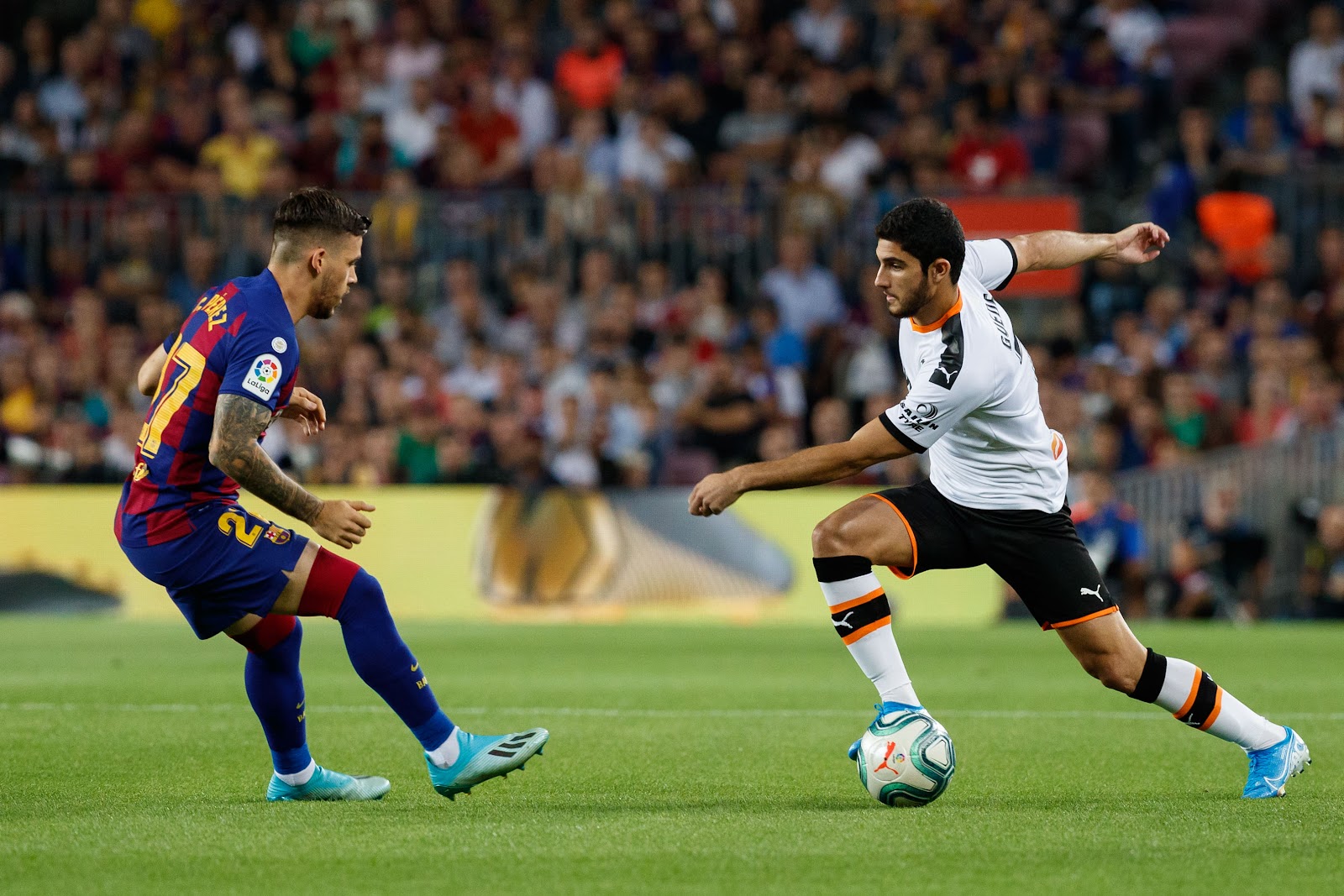 A DEBUT FOR HATEM BEN ARFA

Hatem Ben Arfa made his debut for Real Valladolid over the weekend, coming on as a substitute in Real Valladolid's 1-1 draw with Villarreal. The 32-year-old picked up 12 minutes in that game and will be hoping to make an impact the next time he gets on the field.

Oliver Burke's goal in Alaves's win over Eibar this weekend was the first scored by a Scotsman in LaLiga Santander in over three decades. The last Scottish goalscorer in the Spanish top flight? Steve Archibald for Barcelona in 1987. 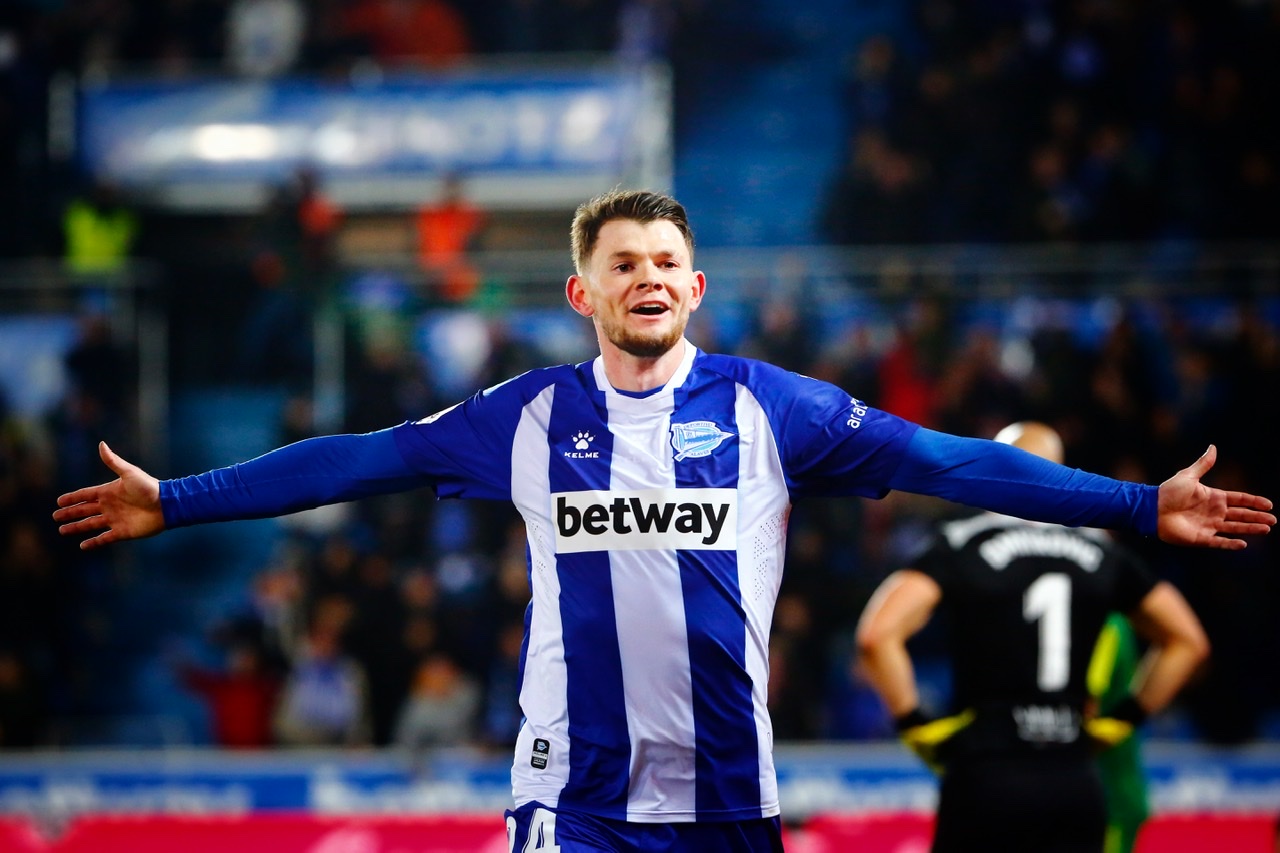 DATE AND KICKOFF TIME SET FOR NEXT EL CLASICO

The highly-awaited clash between Real Madrid and Barcelona has been set for Sunday March 1st at 9pm CET. With both these sides sitting in the top two positions in LaLiga Santander, the result of their meeting at the Santiago Bernabeu could go a long way to deciding the champion at the end of the season. 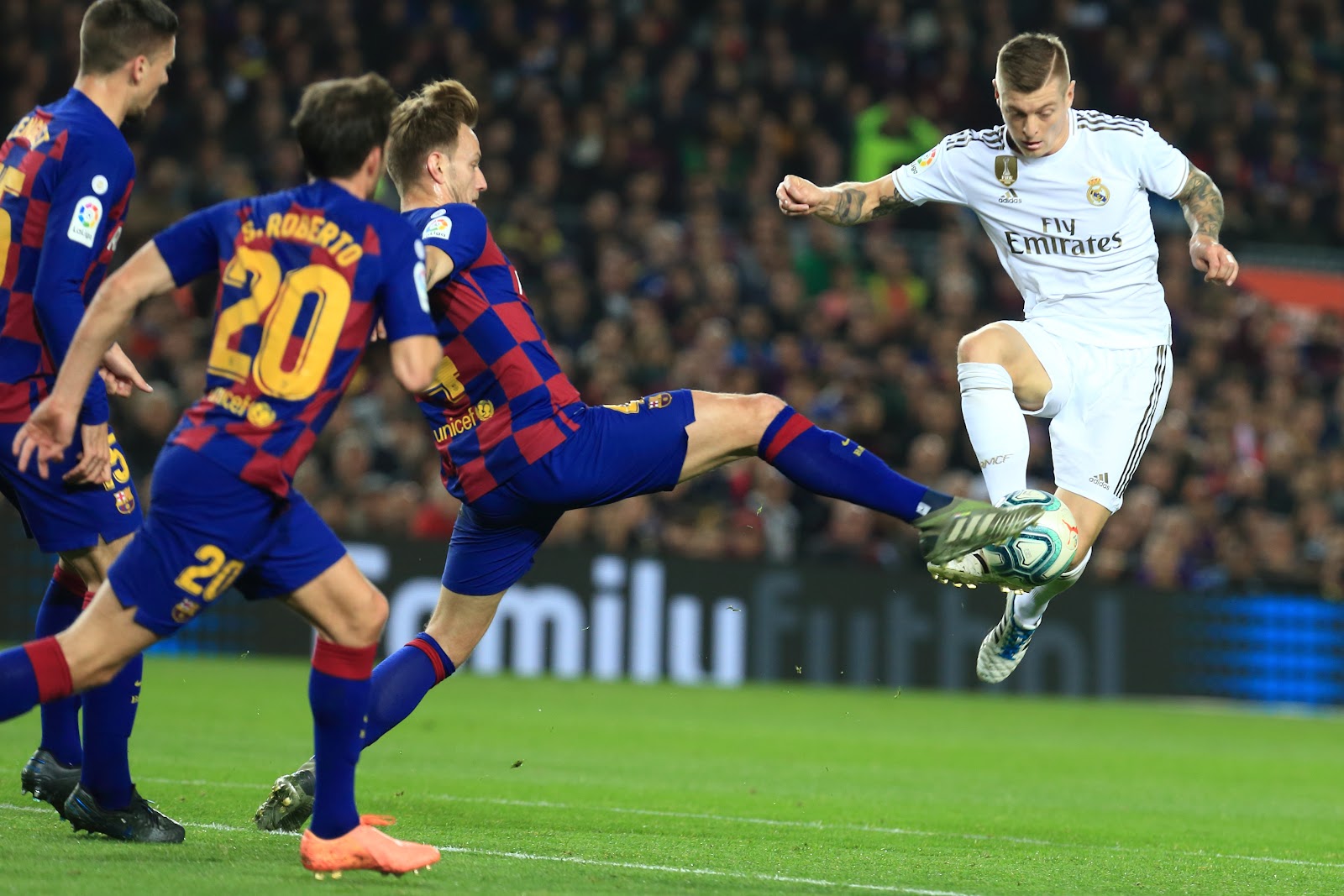