What has been going on in LaLiga this past week? Here are 10 of the top stories, from a documentary release to a prestigious award.

A trademark Lionel Messi goal in the 86th minute earned Barcelona a 1-0 victory away at Atlético Madrid at the Estadio Wanda Metropolitano on Sunday night. The Argentine has now scored a league goal at every one of the stadiums in use in LaLiga Santander and this goal ensured Barcelona went back to the top of the league table, level on points with Real Madrid. 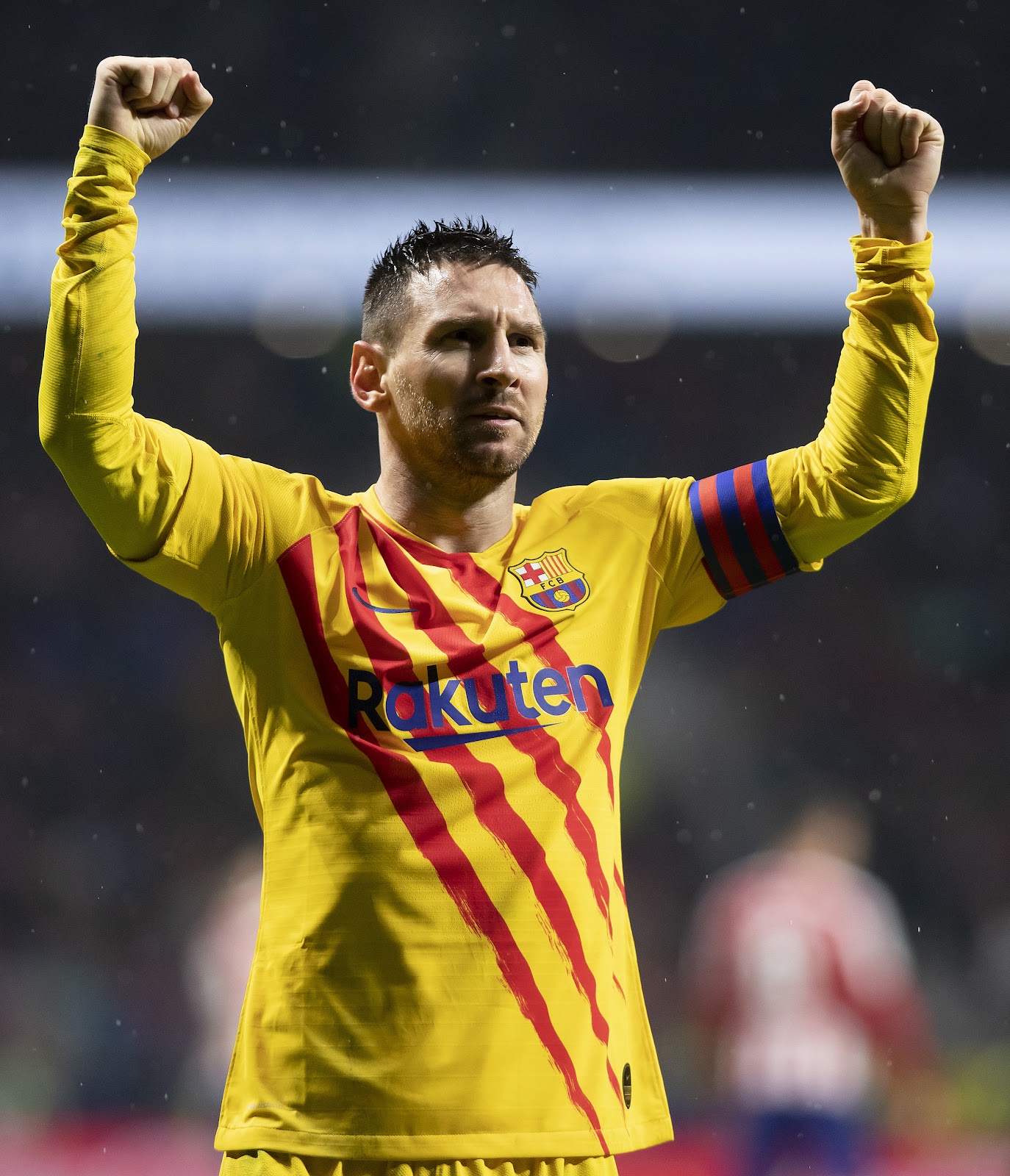 The Golden Boy award is a prize given out annually by Italian newspaper Tuttosport to the top Under-21 talent and the recipient for 2019 is Atlético Madrid's João Félix. The 20-year-old Portuguese superstar burst onto the scene with Benfica this calendar year before making a summer transfer to the Spanish capital. 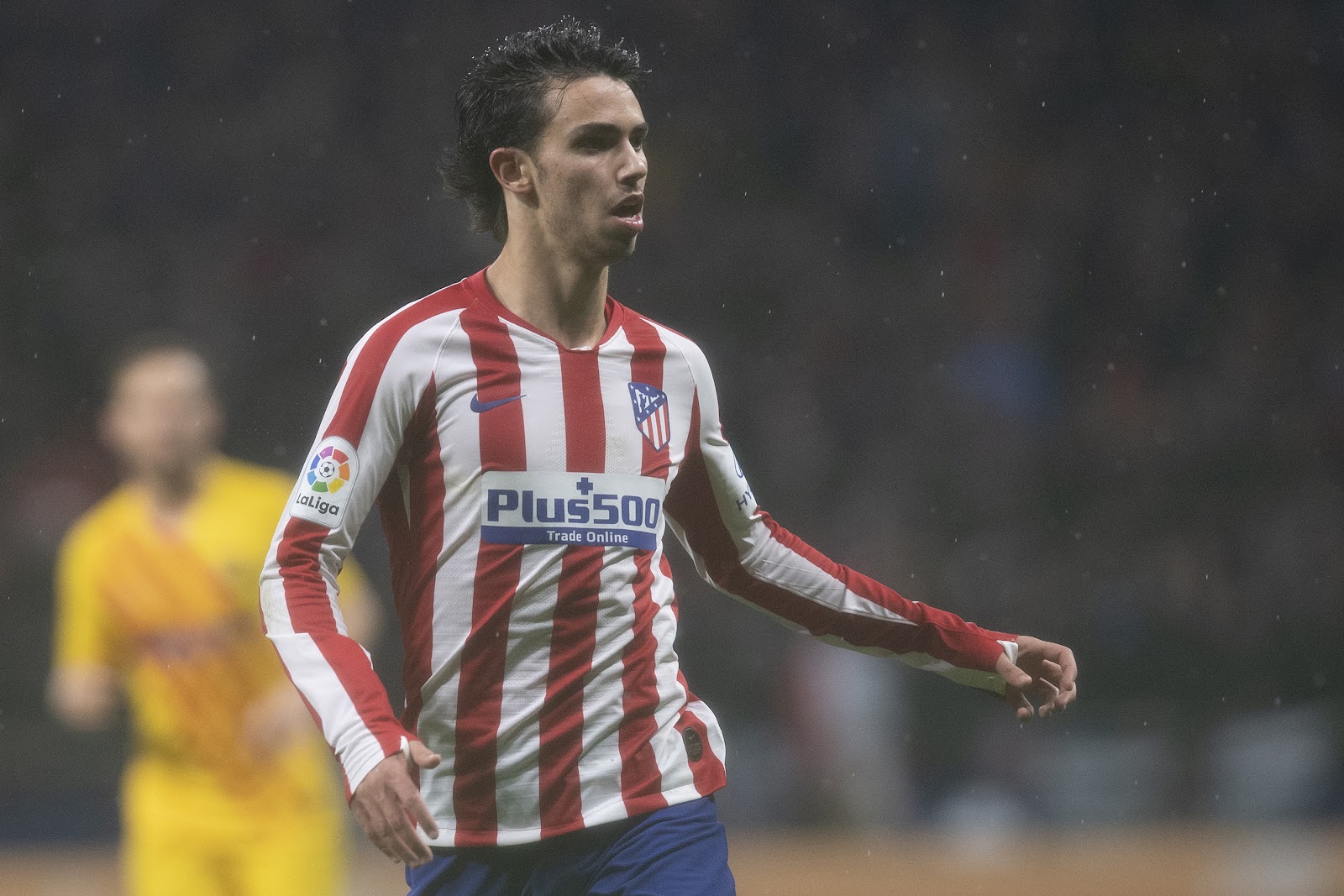 Sergio Canales has called the Estadio Benito Villamarín home since 2018 and he is set to spend several more years at Real Betis. The midfielder penned a new deal with the Andalusian club, one which runs to 2023. 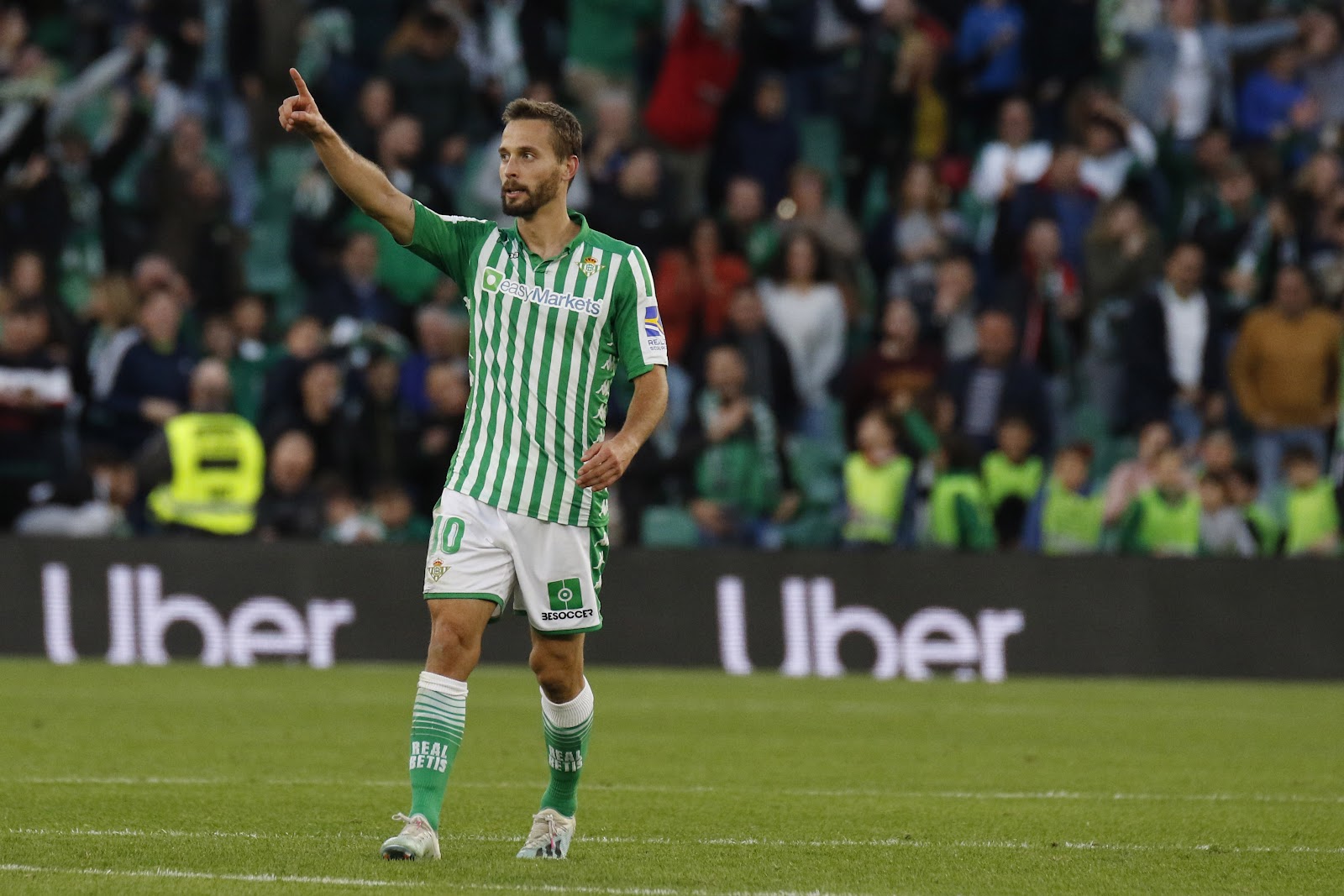 There was a derby in the Valencian Community on Saturday night, as Valencia welcomed Villarreal to Mestalla. A hugely entertaining and end-to-end game broke out and Valencia edged it 2-1 thanks to a winner from Ferran Torres. 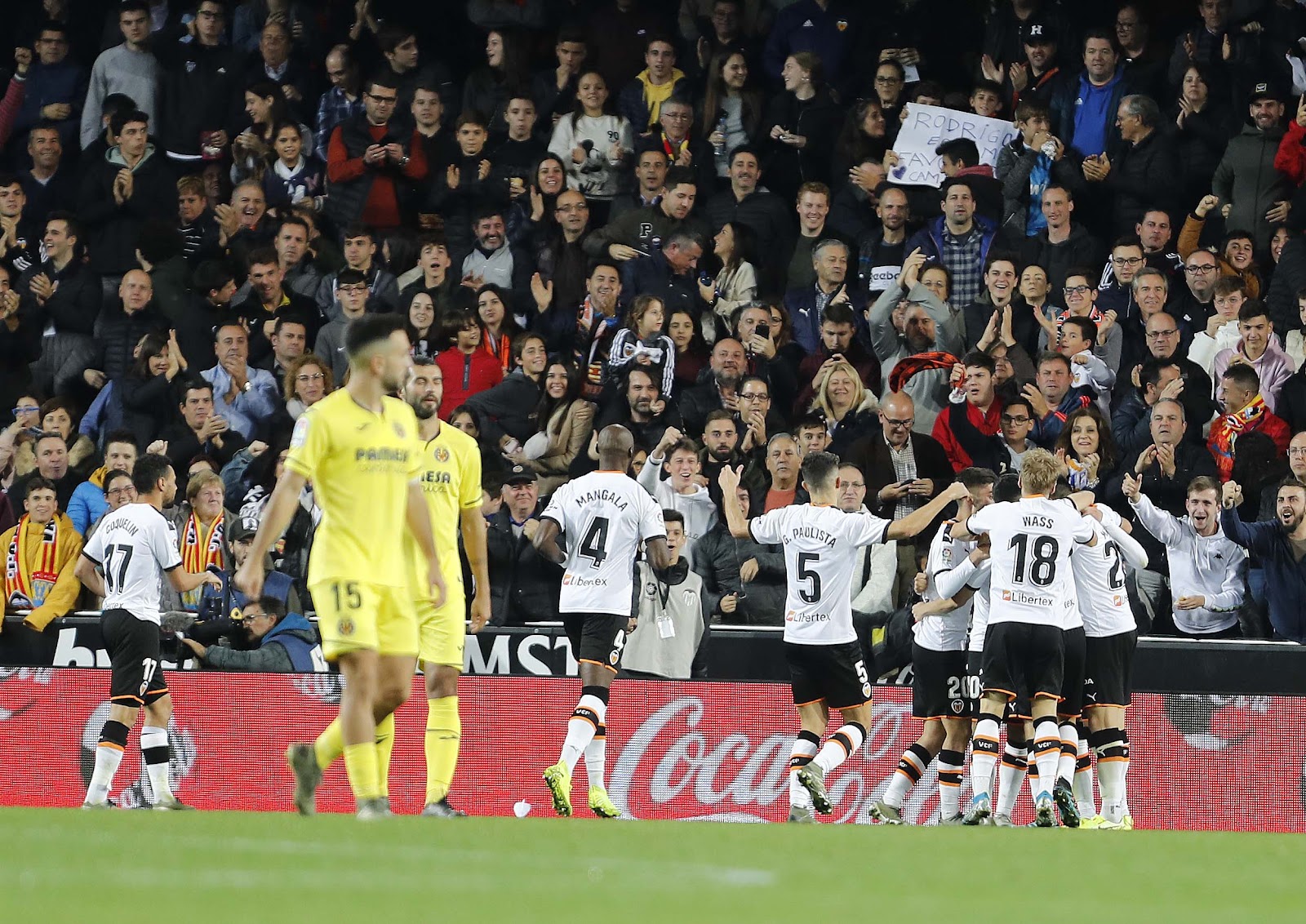 There was European football last week and Barcelona and Real Madrid turned in good performances at home against Borussia Dortmund and PSG respectively, with the Catalan side winning 3-1 and the team from the Spanish capital drawing 2-2. These results mean Barcelona are guaranteed to top their group and that Real Madrid will definitely finish second in their one. 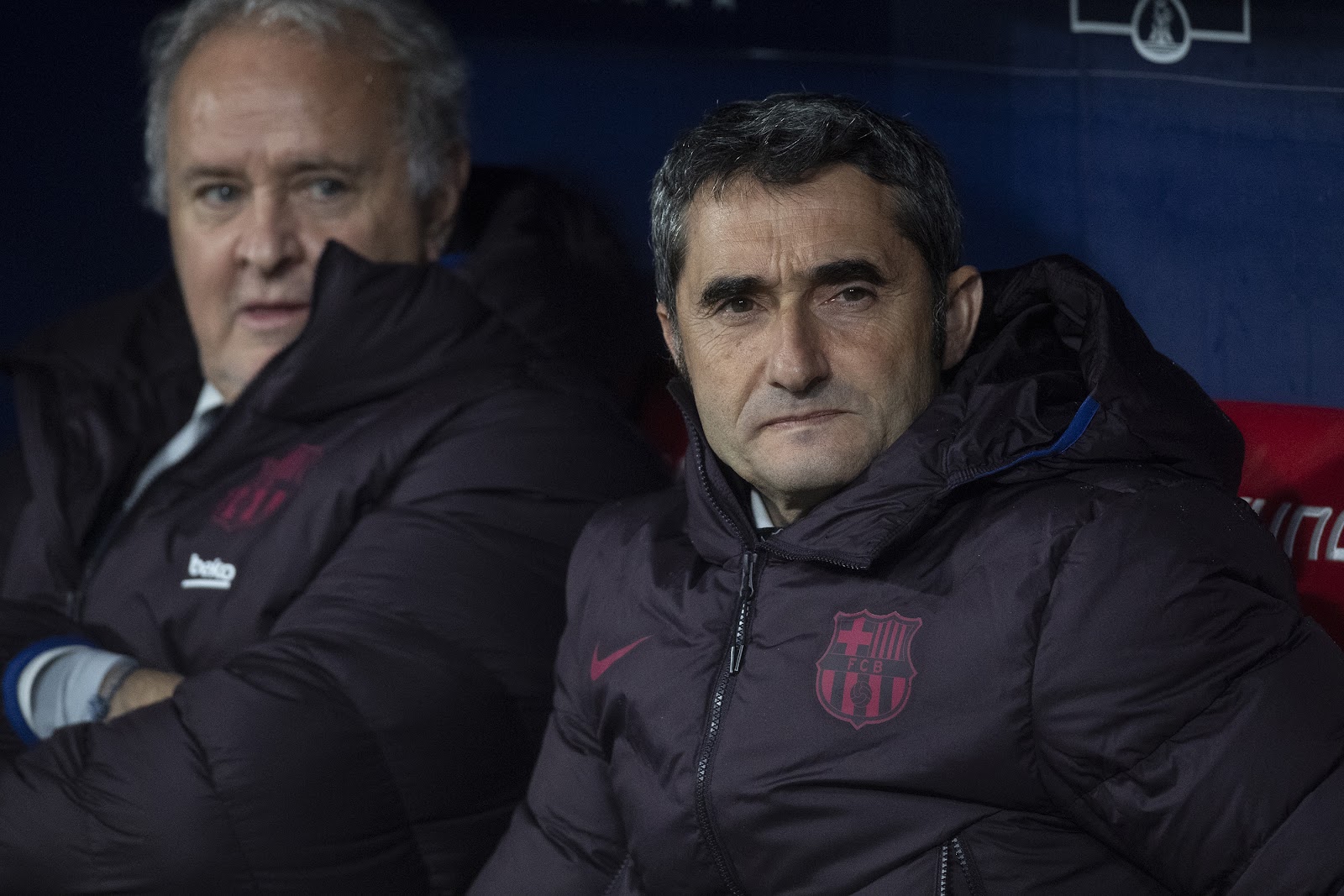 They've not secured qualification yet, but both Valencia and Atlético Madrid have the opportunity to join Barcelona and Real Madrid in the Champions League last 16. Valencia drew 2-2 with Chelsea last week, so their fate will be decided on the final day when they visit Ajax. Atlético Madrid, meanwhile, lost 1-0 at Juventus and will now look to book their ticket to the knockouts in front of their own fans when they host Lokomotiv Moscow in the final round of the group stages. 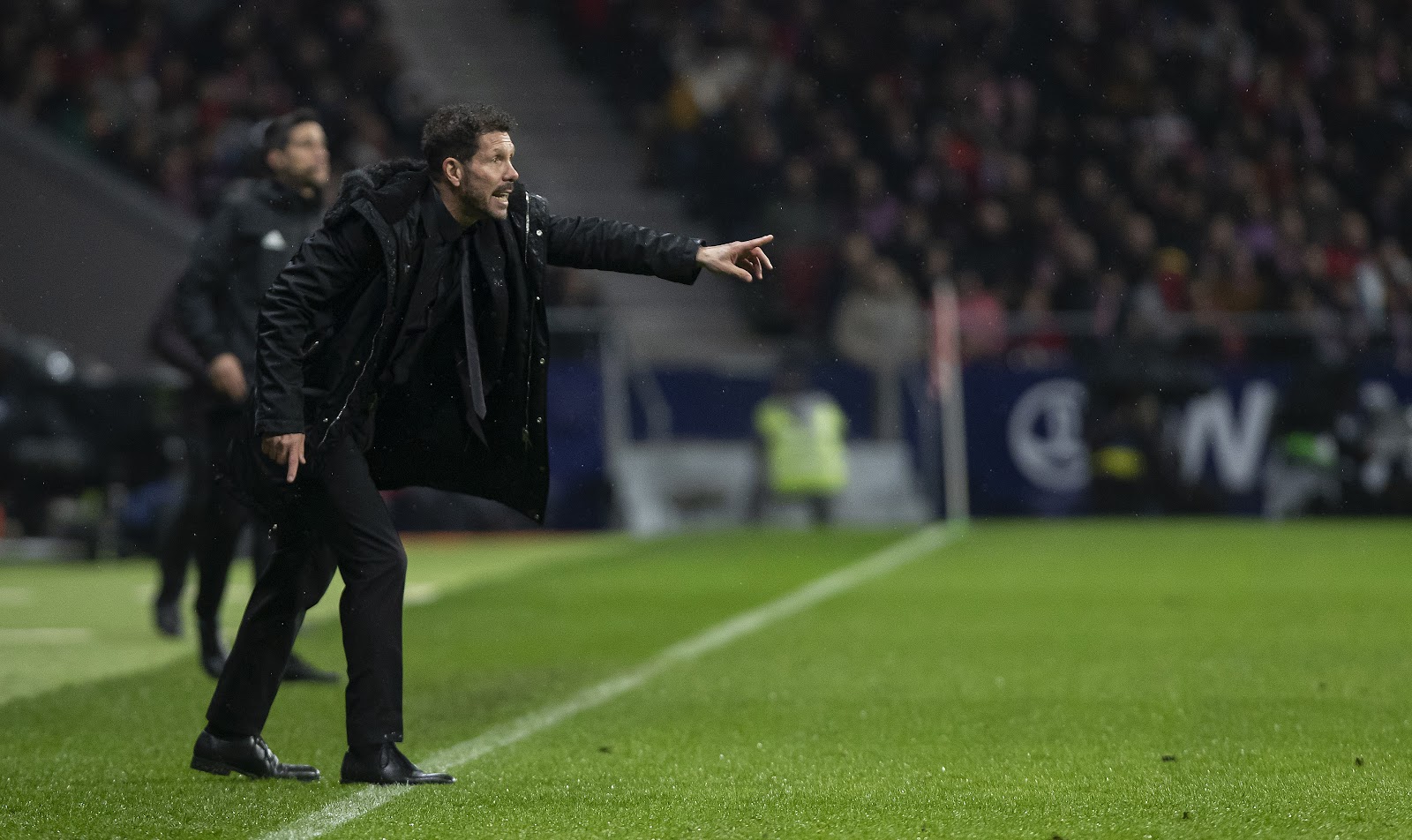 NO SPANISH LOSSES IN EUROPA LEAGUE

Spain's three Europa League participants had a positive week in the continental competition, as Sevilla defeated Qarabağ 2-0, as Getafe won 1-0 against Trabzonspor and as Espanyol netted a 96th-minute equaliser against Ferencváros to draw 2-2. Sevilla and Espanyol have already qualified for the next round, while Getafe can join them with a win or draw against Krasnodar on the final matchday. 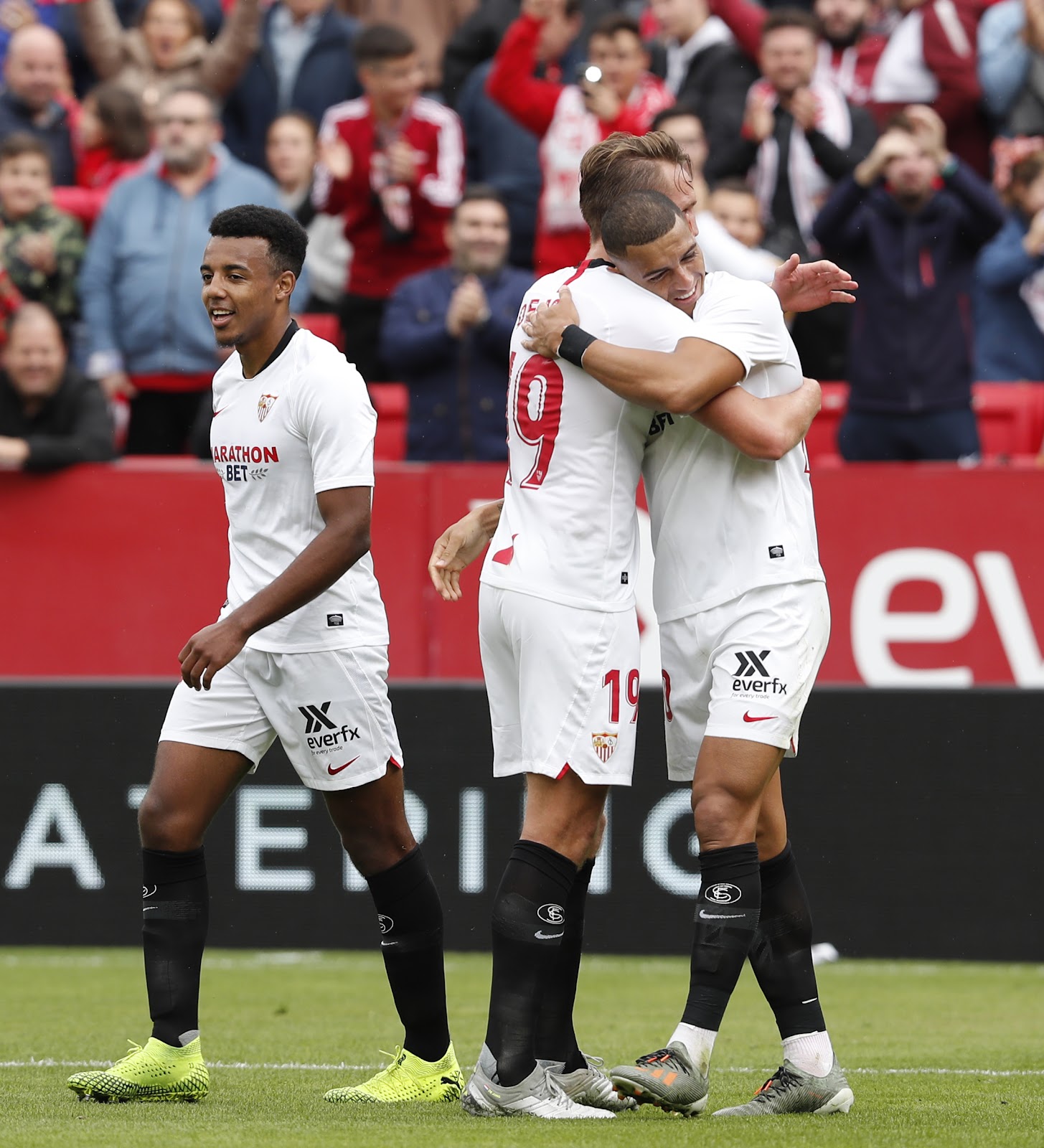 TEN WEEKS OUT FOR OUSMANE DEMBELE

It was a tough week for Barcelona's Ousmane Dembélé. The Frenchman suffered a new hamstring injury in Champions League action and Barcelona have stated that he'll miss approximately 10 weeks. 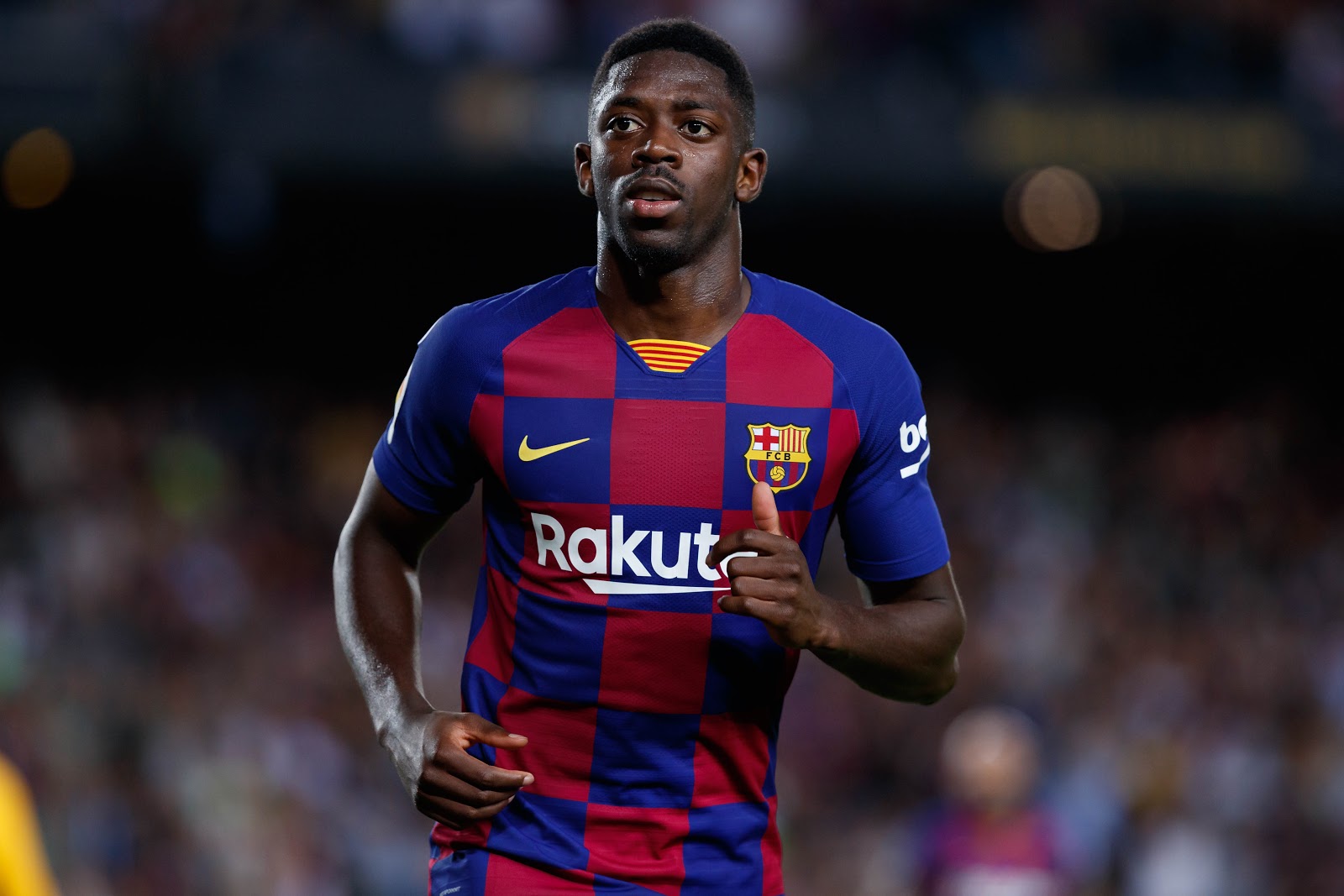 'Matchday' is the name of a documentary series that follows Barcelona through their 2018/19 campaign and that has been released by Rakuten TV. The docuseries premiered at the Liceu Theatre in the Catalan capital on Thursday, before its release online the following day. 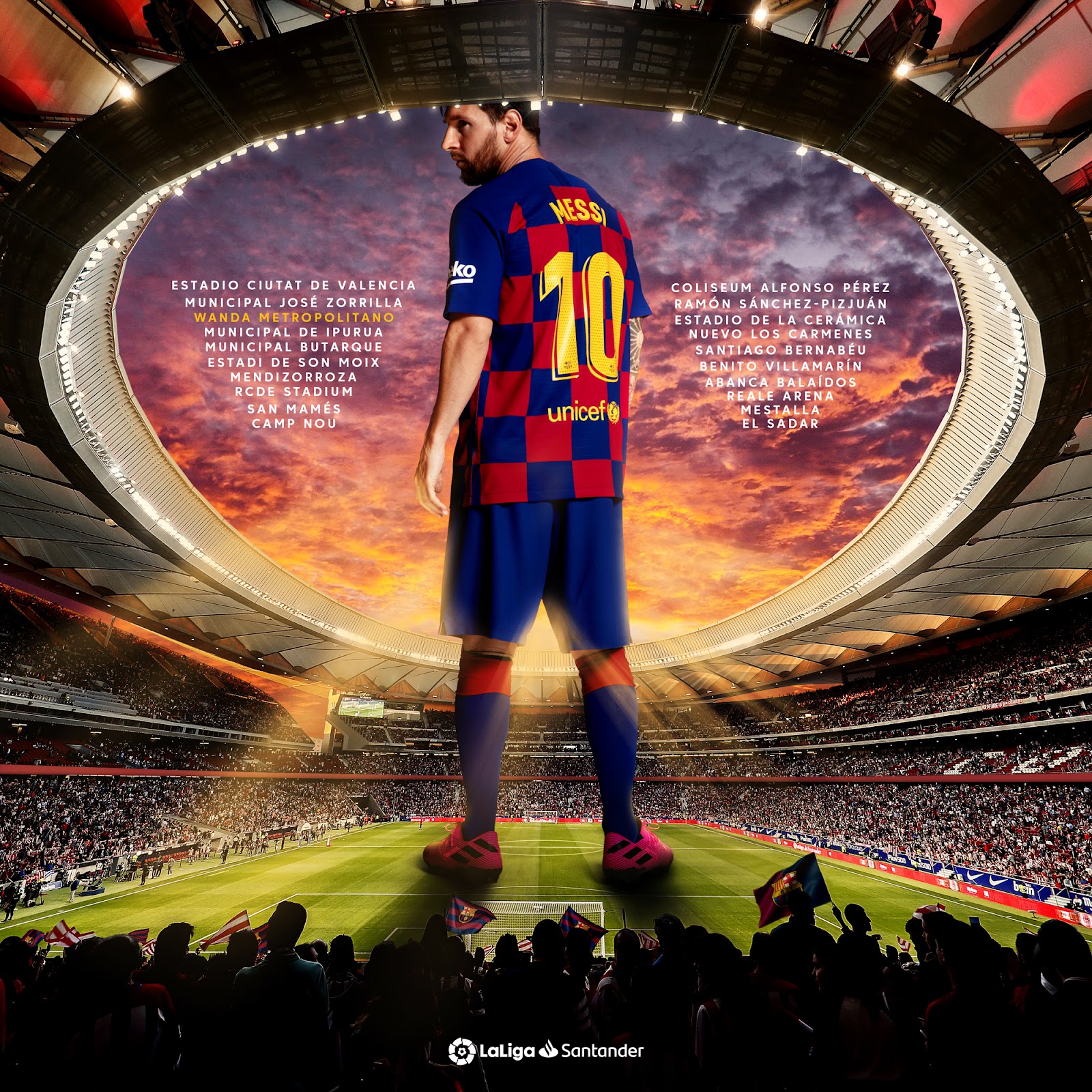 Euro 2020 will be landing at a LaLiga Santander stadium next summer, as Athletic Club's San Mamés is scheduled to host several games. The draw for the tournament was held on Saturday and now we know who'll be playing in Bilbao and when. The stadium will host Spain vs Sweden on June 15th, Spain vs Poland on June 20th and Spain vs the winner of play-off path B on June 24th. There will also be a last 16 game at the ground. 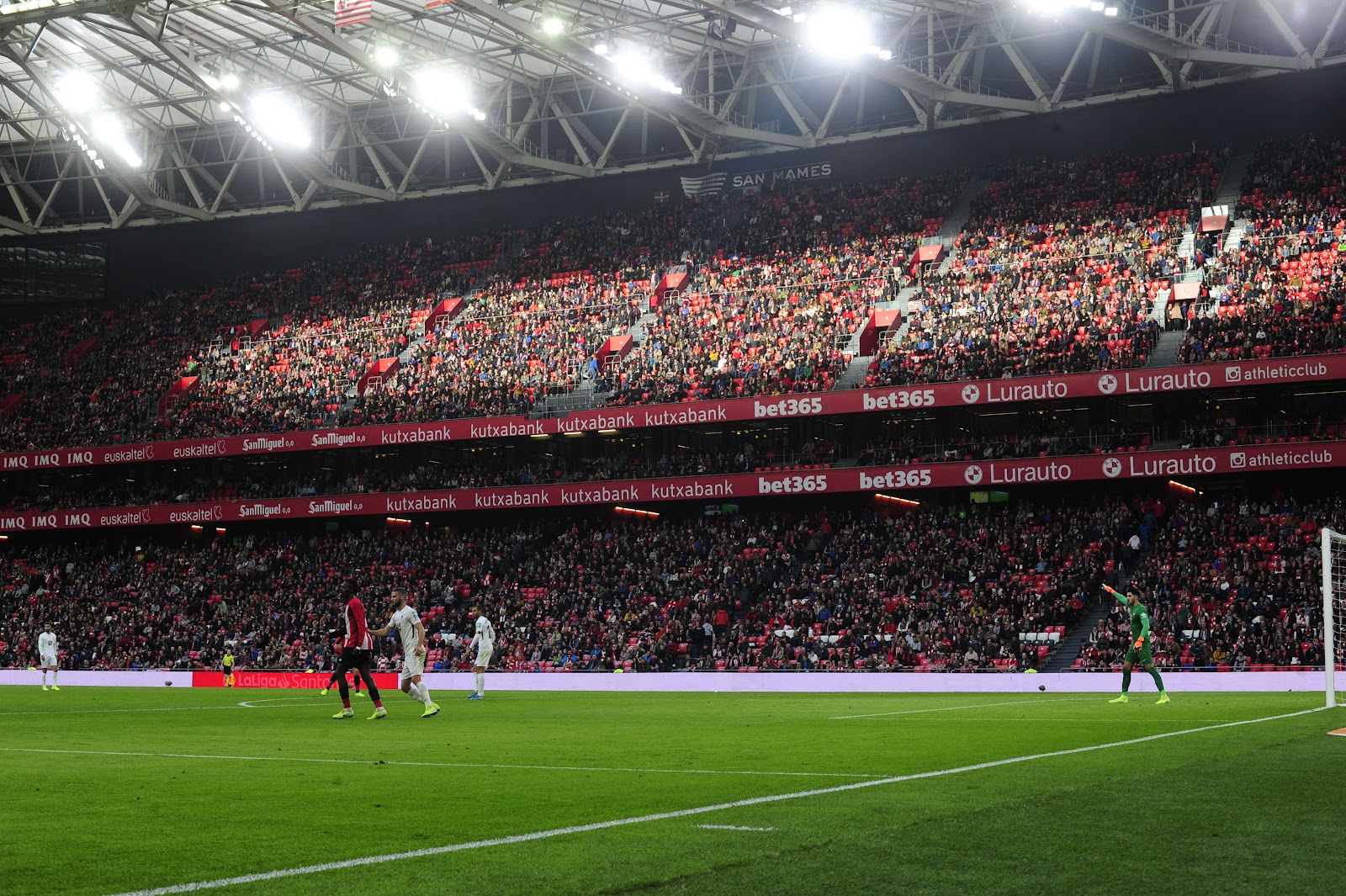