What's been going on in LaLiga this past week? Here are 10 of the top stories, from Spanish success in Europe to a feel-good return from injury.

The group stages of the 2019/20 Champions League are in the books and all four LaLiga sides who entered are still alive. Barcelona and Real Madrid had already booked their Champions League last 16 spots and they are joined by Valencia and Atlético de Madrid, who defeated Ajax 1-0 and Lokomotiv Moscow 2-0 respectively last week. Barcelona and Valencia are into the next round as group winners, while the two Madrid sides progressed as runners-up. 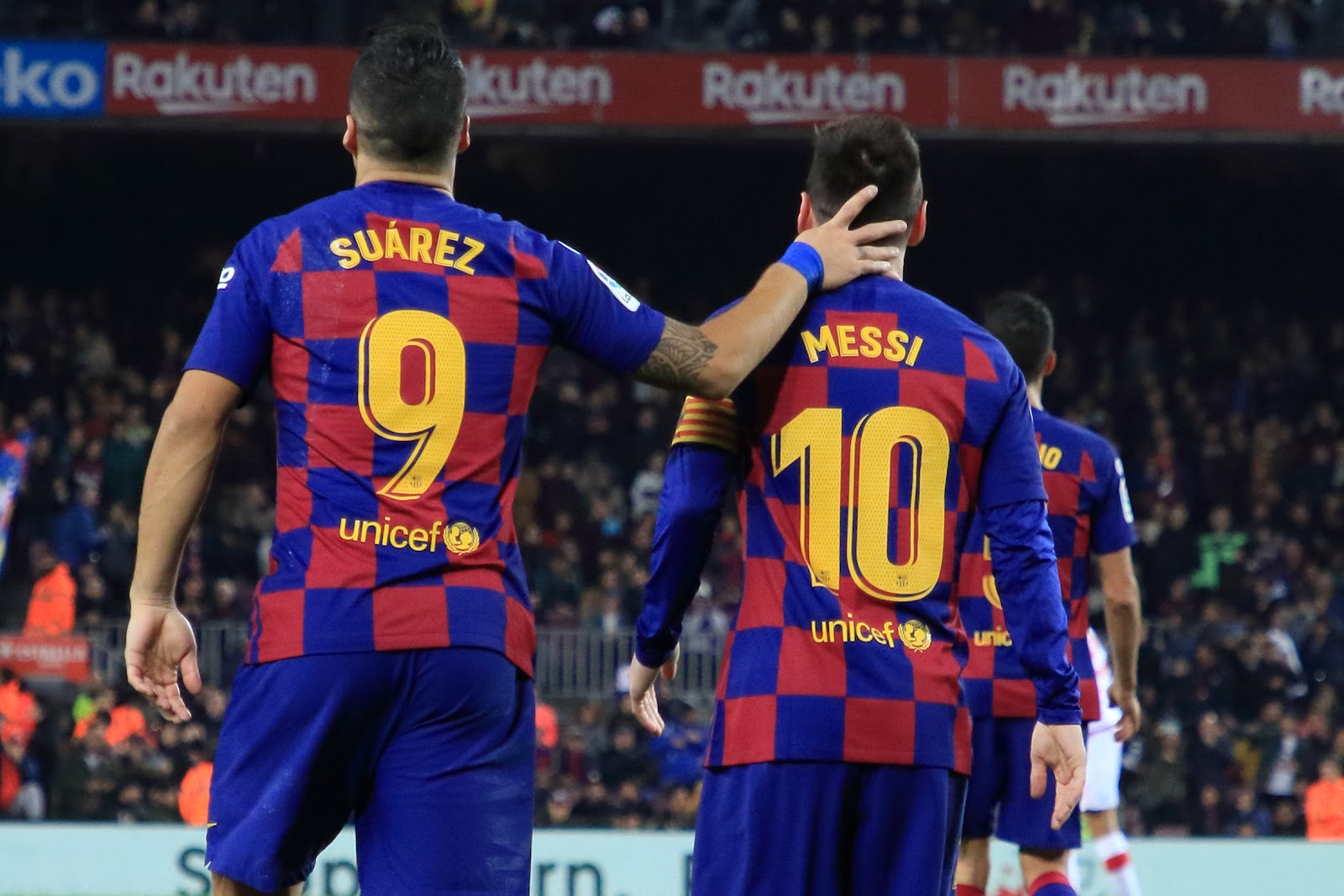 A 100 PER CENT SUCCESS IN EUROPA LEAGUE TOO

Getafe thrashed Krasnodar 3-0 to ensure they join Sevilla and Espanyol in the knockout stages of the Europa League, ensuring that all LaLiga sides in the competition made it out of the group stage. Sevilla and Espanyol topped their groups, while Getafe's matchday six win put them into second. 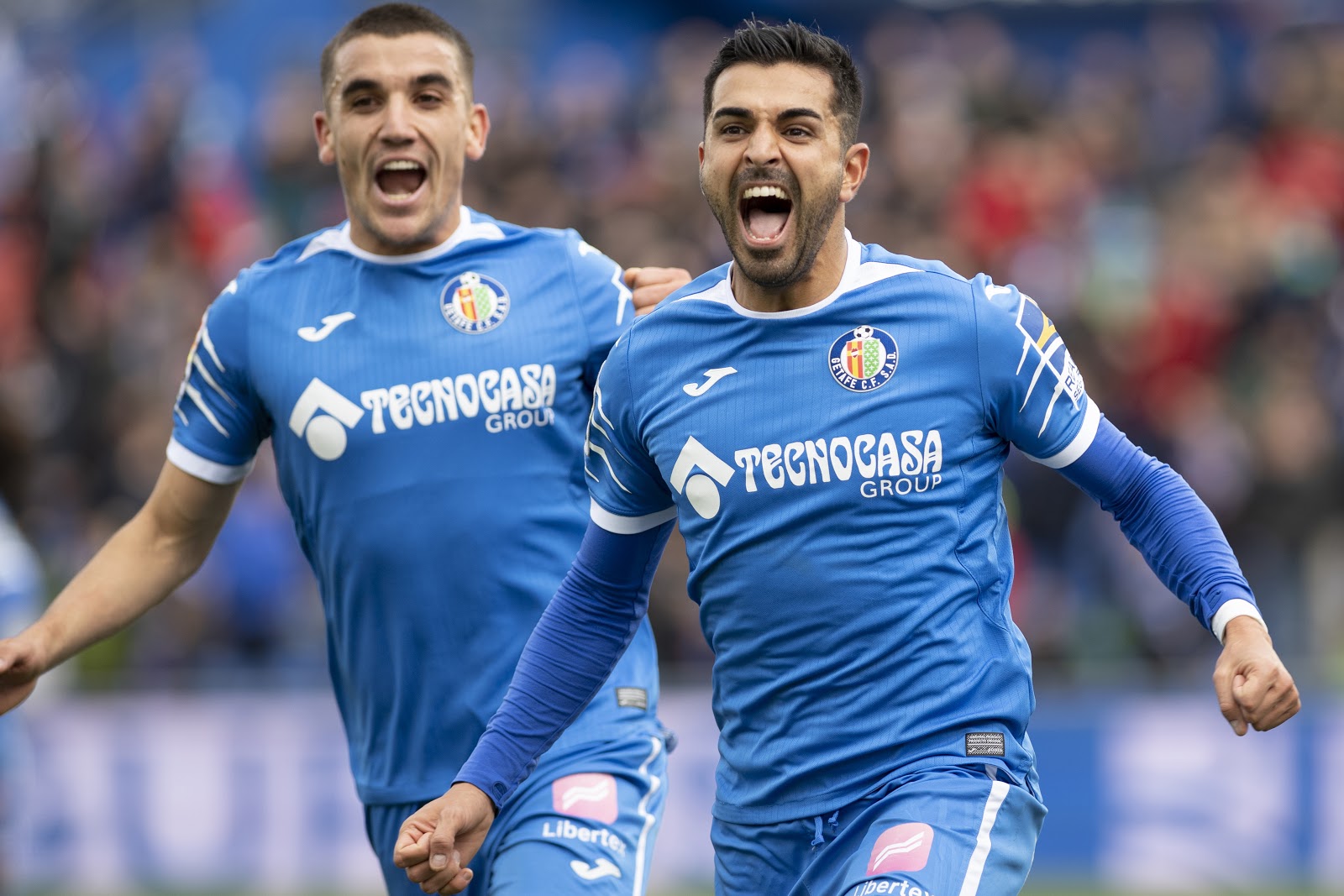 LEVEL ON POINTS AHEAD OF EL CLASICO

Barcelona and Real Madrid were both held to a draw in tricky fixtures over the weekend with the Catalan side playing out a 2-2 sharing of the spoils at Real Sociedad and Real Madrid equalising late on to draw 1-1 at Valencia. This The two rivals remain level on points ahead of facing each other in El Clasico, the biggest game in world football, this Wednesday at 8pm CET. 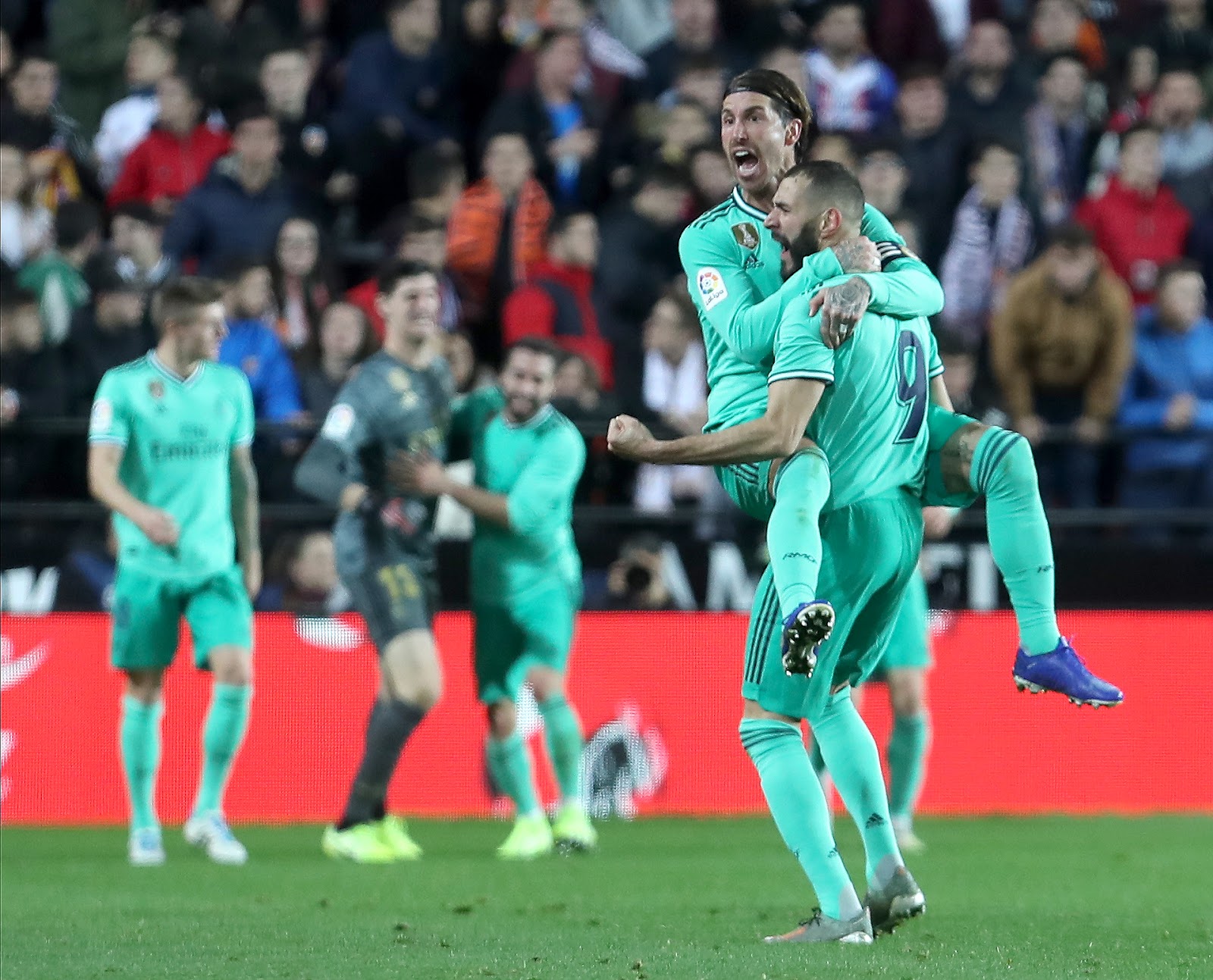 Getafe are flying and their latest victory – a 2-0 win over Real Valladolid – put them into fourth place in the table. But another big reason for optimism at the club from south Madrid right now is the return of Portuguese star Vitorino Antunes from serious injury. The left-back made his return to first-team action this Sunday for his first appearance since April 14th. 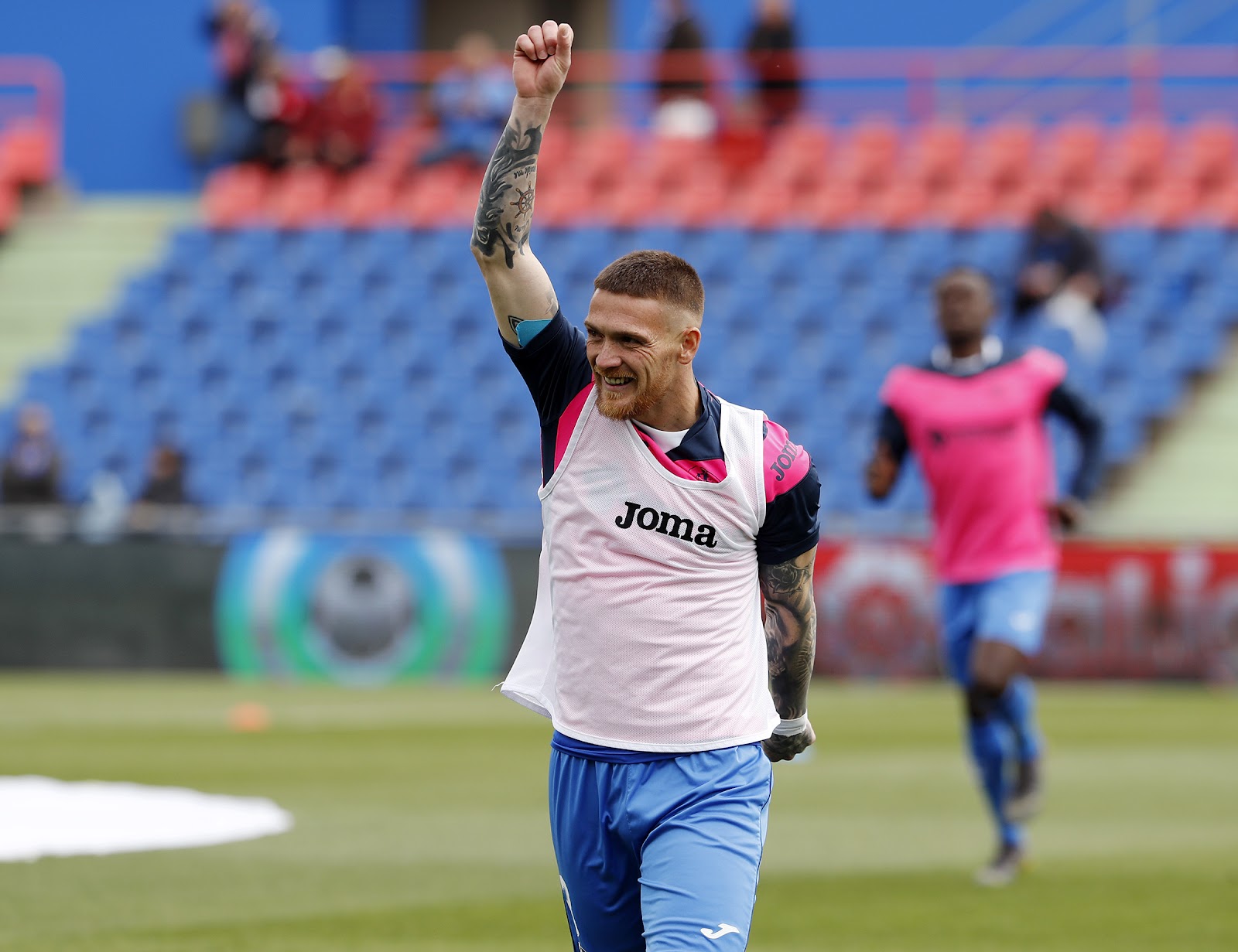 JUANFRAN HONOURED AT THE WANDA METROPOLITANO

There was a special tribute for Juanfran at the Wanda Metropolitano on Saturday night as two of his former clubs, Atlético de Madrid – where he spent nine seasons – and Osasuna (where he spent five), faced off. The right-back left Atleti in the summer to begin a new adventure with São Paulo in Brazil and returned to his former home to see Diego Simeone's side defeat the side from Pamplona 2-0. 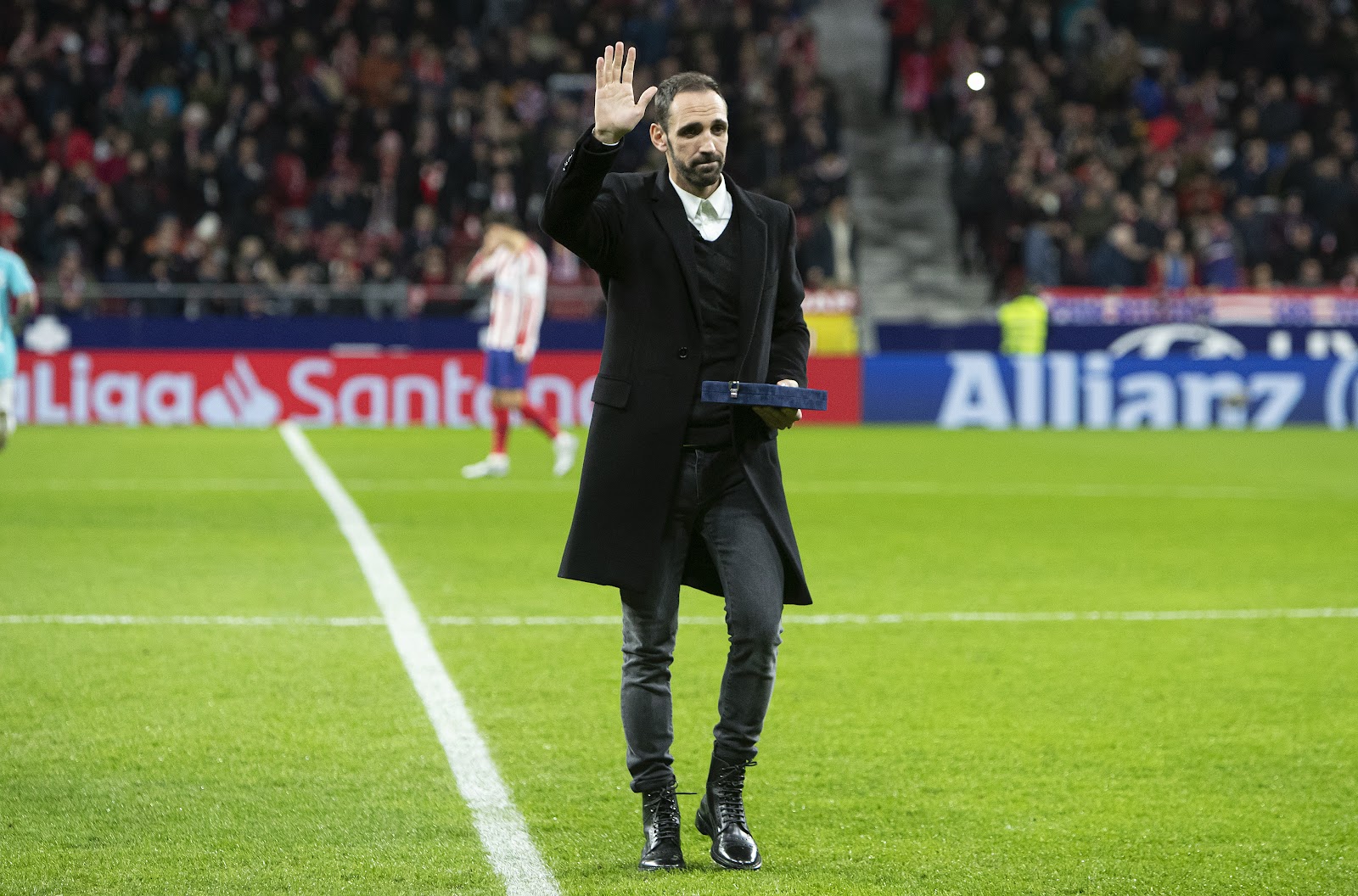 At 17 years and 40 days of age, Barcelona striker Ansu Fati became the youngest player to score a goal in the Champions League when he netted in his side's 2-1 win over Inter. It's been a record-breaking season for Fati, who already became the third-youngest player to ever score in LaLiga Santander earlier in the campaign. 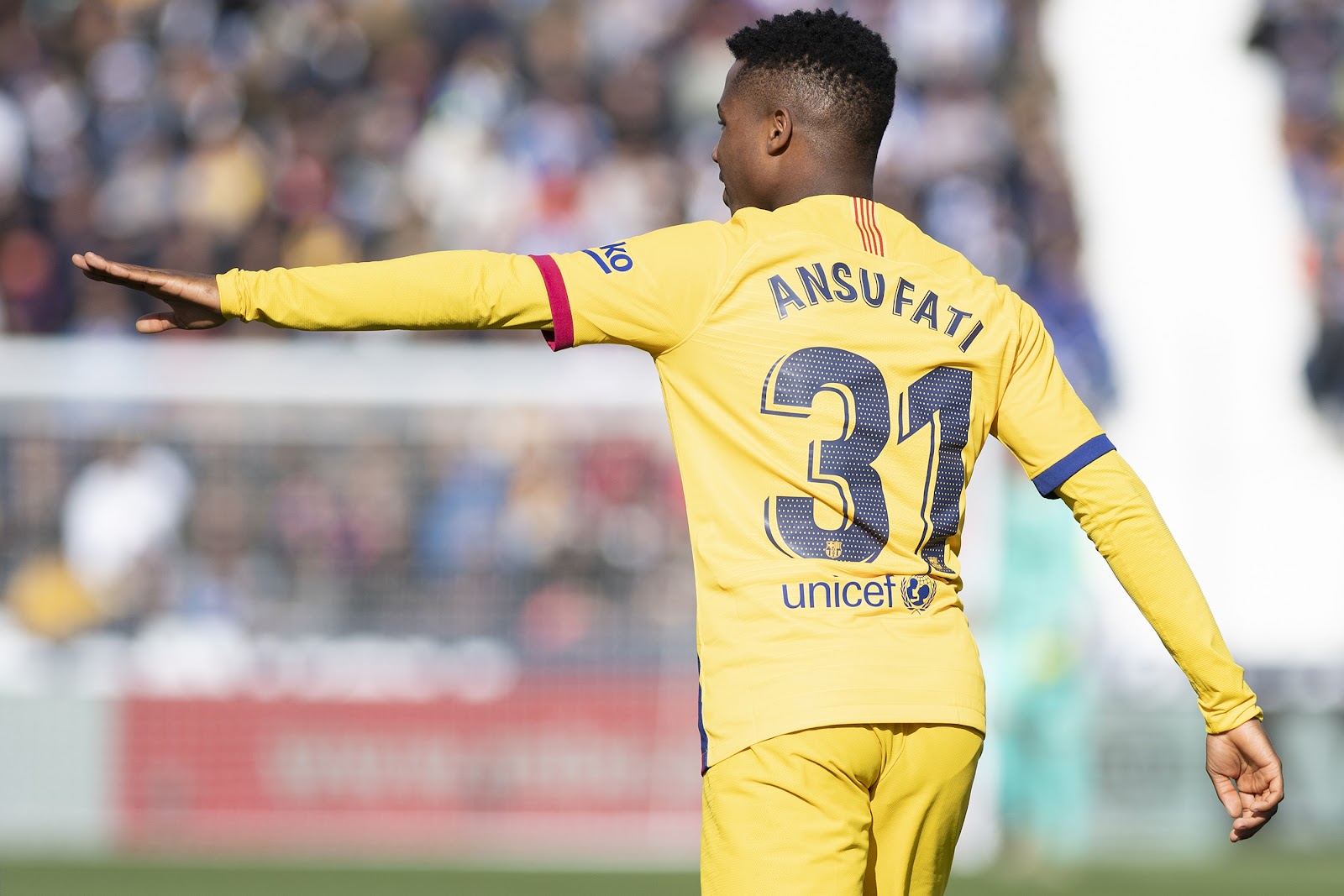 ALL SQUARE IN BASQUE DERBY

Athletic Club hosted their neighbours from Eibar in a Basque derby on Saturday in a fixture that was extra special for the two coaches. In a not-too-common occurrence, Gaizka Garitano and José Luis Mendilibar have coached both sides. It finished even on this occasion as the two teams played out a hard-fought 0-0 draw. 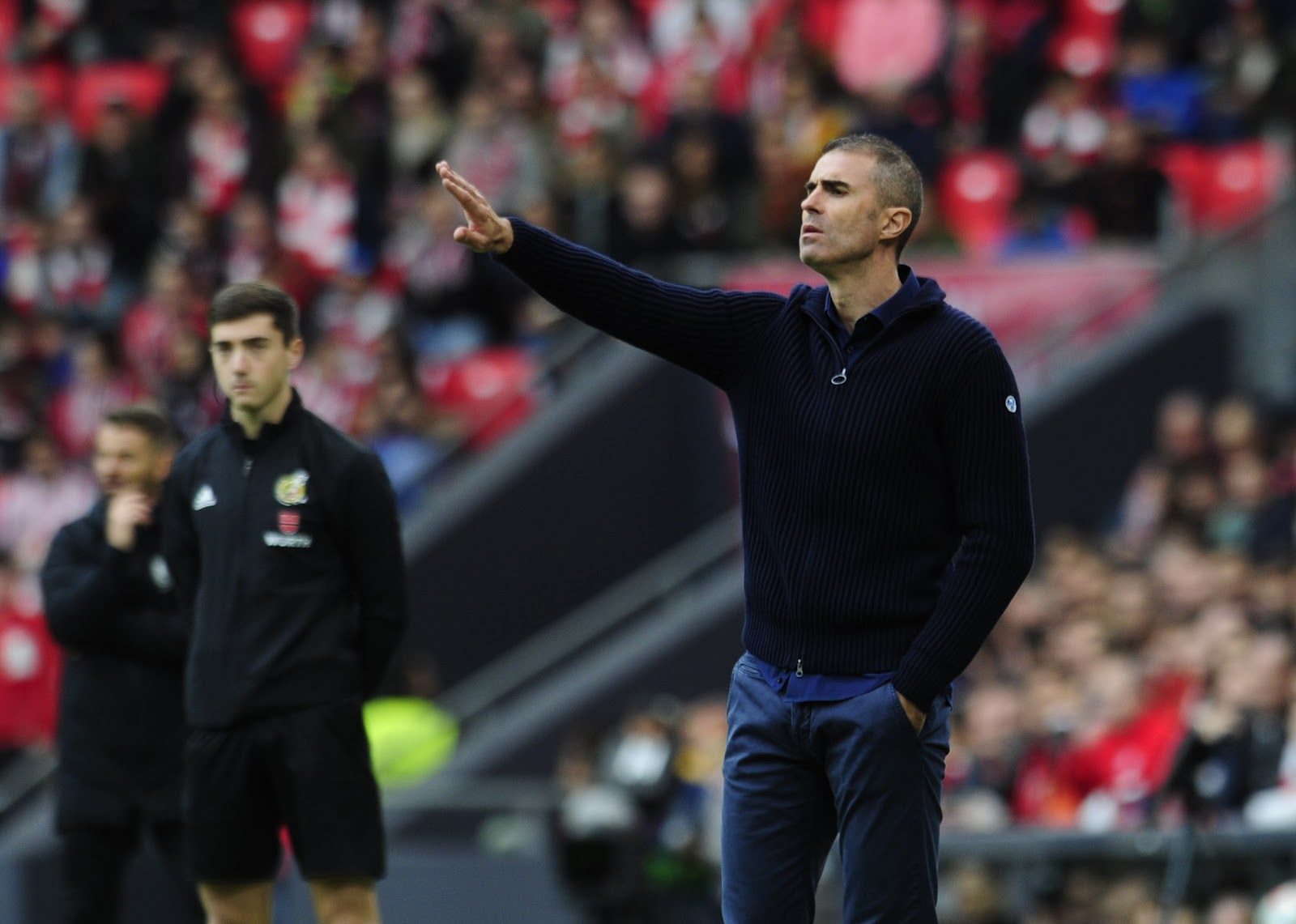 SUPPORT FOR QUINI AND PINA

D. Alavés midfielder Tomás Pina and Granada full-back Quini both received bad news over the past week as it was revealed that the two players have suffered serious injuries that could rule them both out until the end of the season. Over the weekend, their teammates and the fans of their respective clubs made gestures of support as the teams took to the pitch. 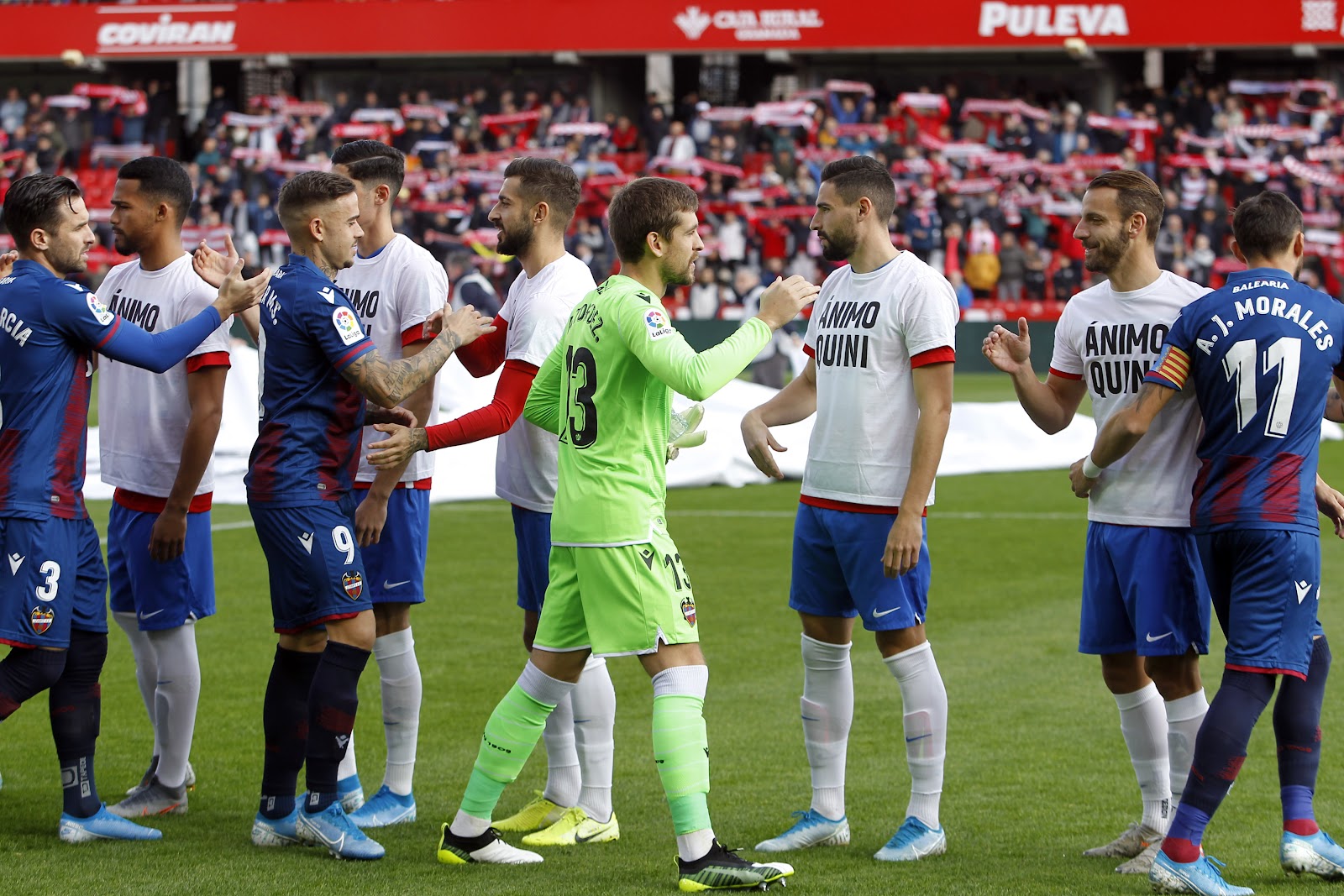 Sevilla attempted 68 crosses during their match against Villarreal on Sunday, the most by any team in a LaLiga Santander match in the past decade. The tactic didn't pay off, though, as they lost 2-1 in their match at their home Ramon Sanchez-Pizjuan stadium. 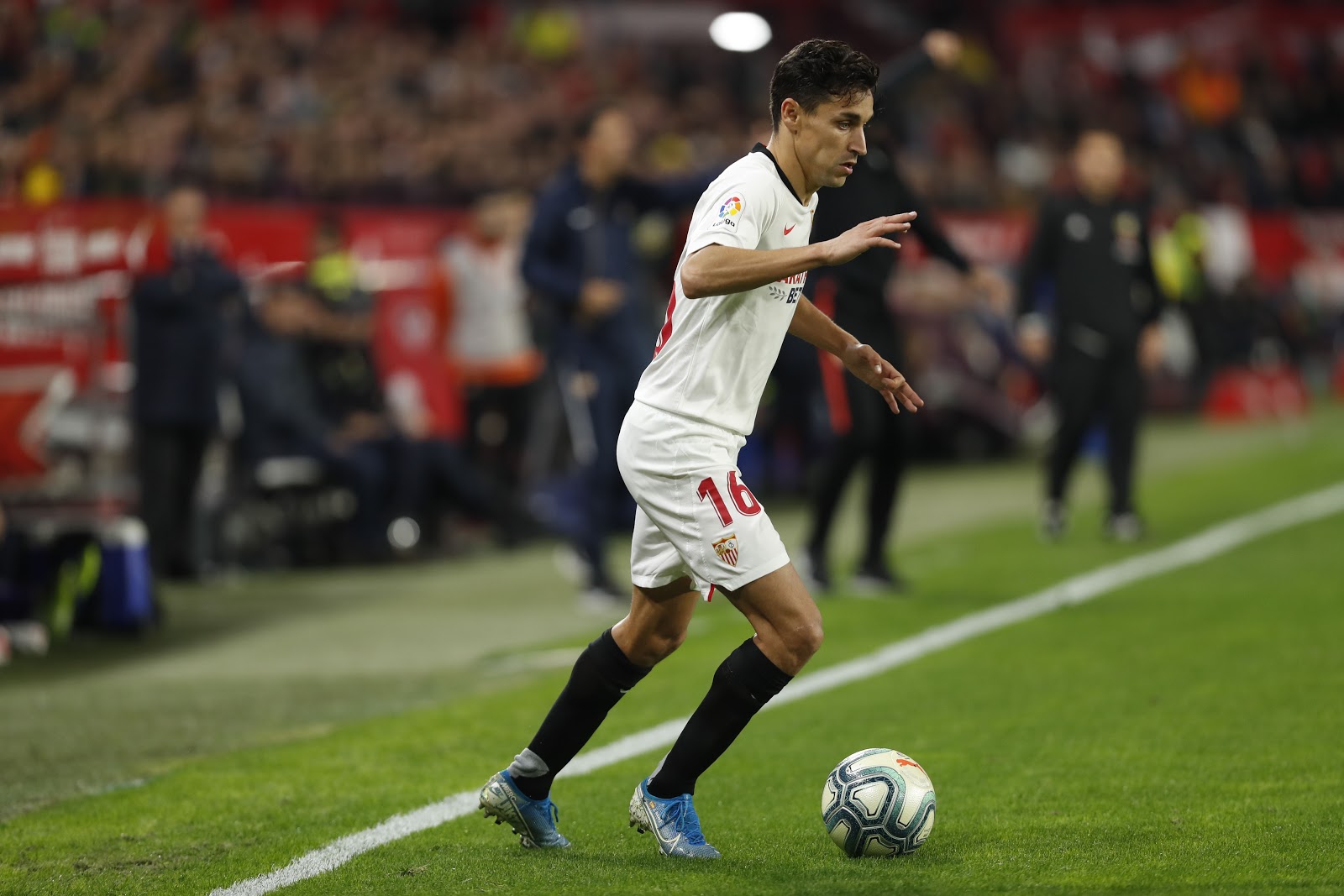 10 LALIGA PLAYERS NOMINATED FOR FIFA 20 TEAM OF THE YEAR

Electronic Arts (EA) have revealed their shortlist for the FIFA 20 Team of the Year and there are 10 LaLiga players included. Eden Hazard, Frenkie de Jong, Karim Benzema, Luka Modric, Lionel Messi, Jordi Alba, Sergio Ramos, José María Giménez, Jan Oblak and Marc-André ter Stegen all made the cut and can be voted for by fans. 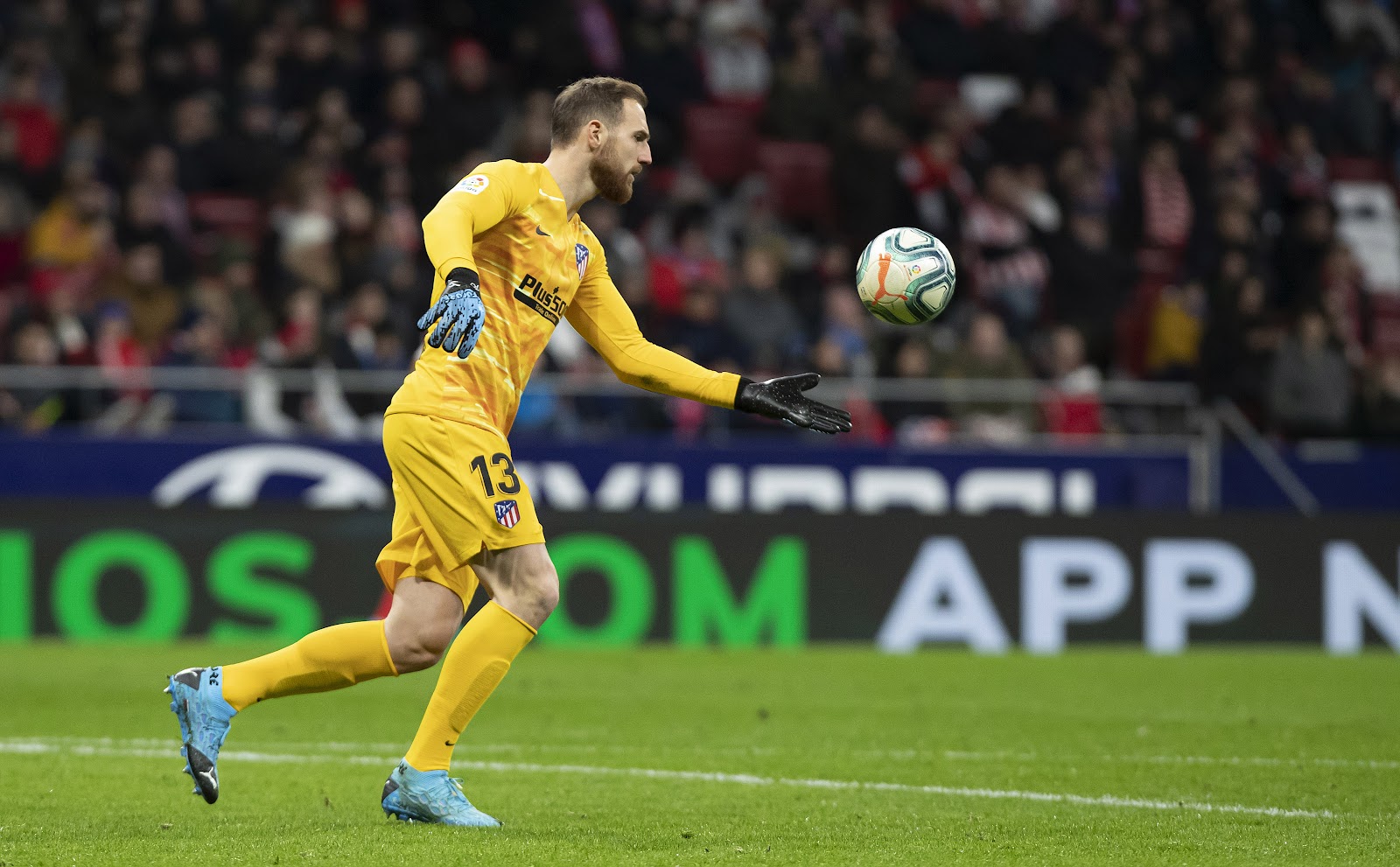