We have ten of the top stories from around LaLiga this weekend, including some high-profile contract renewals and some big anniversaries.

One of the all-time LaLiga greats has announced that he's hanging up his boots. David Villa, who starred for a number of Spanish clubs including R. Sporting, Real Zaragoza, Valencia CF, FC Barcelona and Atletico de Madrid, will retire following the end of Vissel Kobe's J-League season. Villa won the LaLiga Santander title on three occasions, with Barcelona in 2010/11 and 2012/13, and then again with Atleti in 2013/14. 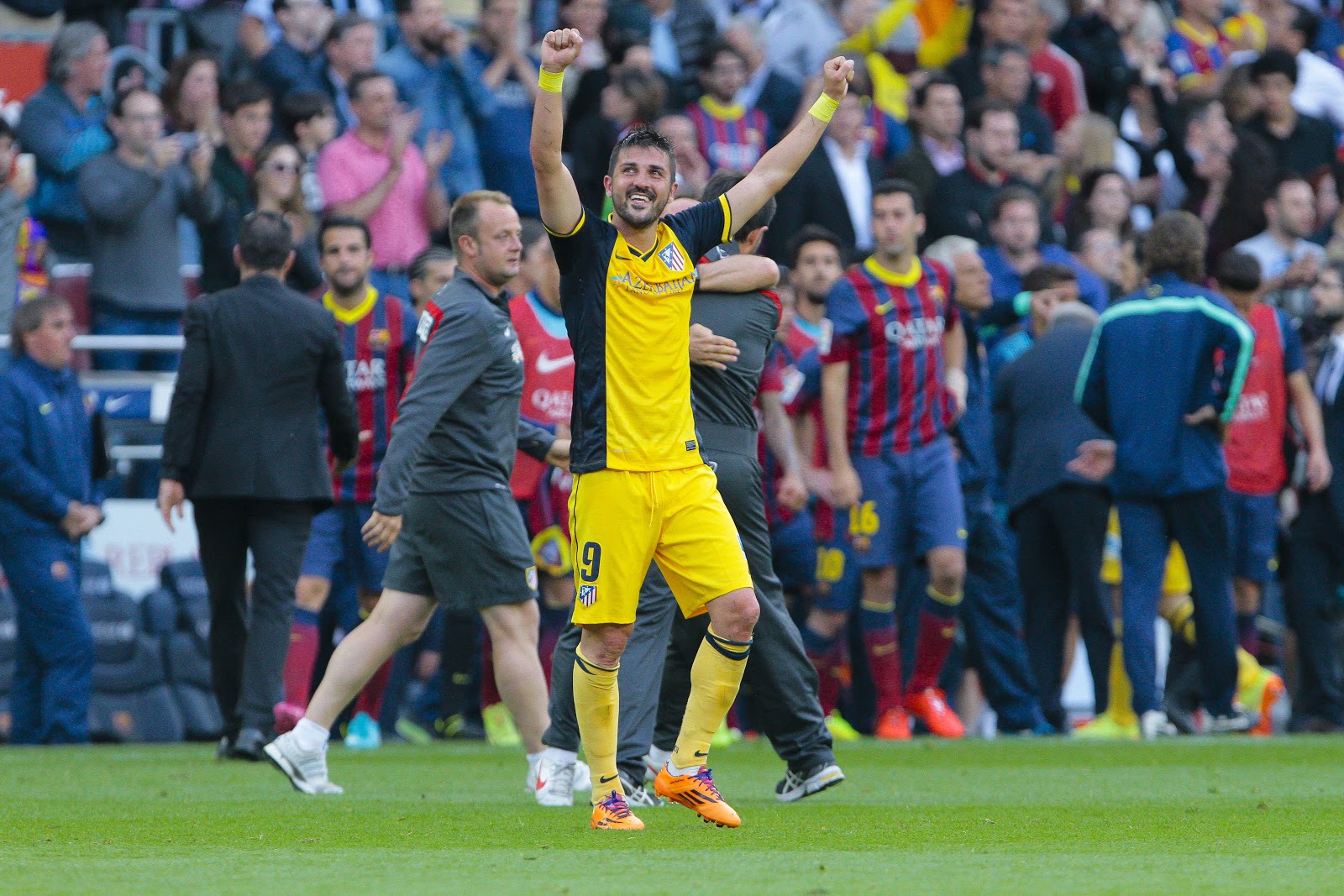 Spain breezed through the first of their November Euro 2020 qualifiers on Friday night with a 7-0 win over Malta in Cadiz. Five of the scorers came from LaLiga Santander clubs, with Alvaro Morata (Atletico de Madrid), Jesus Navas (Sevilla FC), Pau Torres, Santi Cazorla and Gerard Moreno (all Villarreal CF) all getting on the scoresheet. 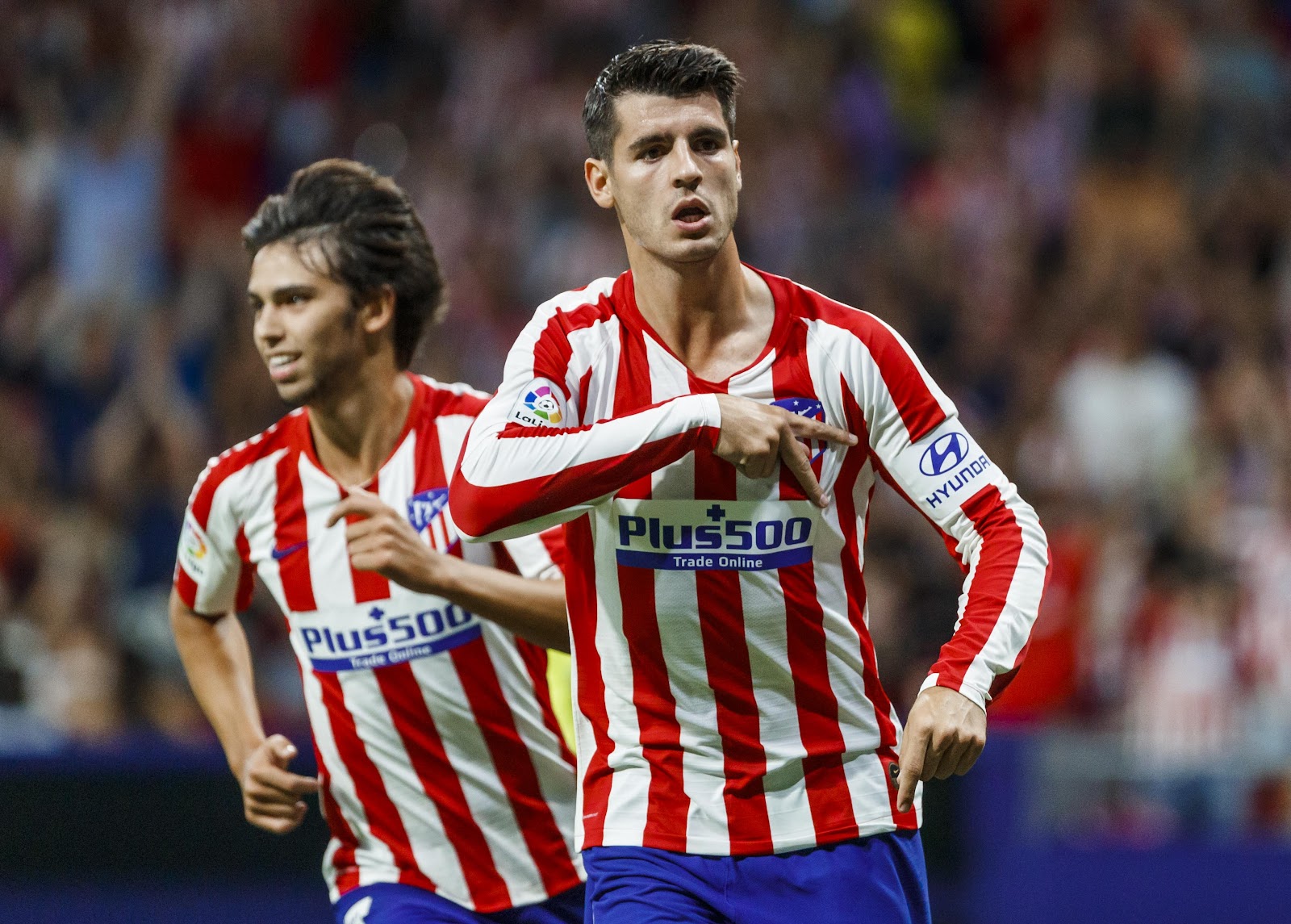 Real Madrid's mercurial midfielder picked up the prestigious award given out each year to a player over the age of 28 in recognition of their outstanding achievements through their career.

Newly-promoted Granada have been one of the feel-good stories of the start of the LaLiga Santander season, earning impressive result after impressive result. Much of the credit for this goes to their coach Diego Martínez, who has had his contract deservedly extended until 2021. 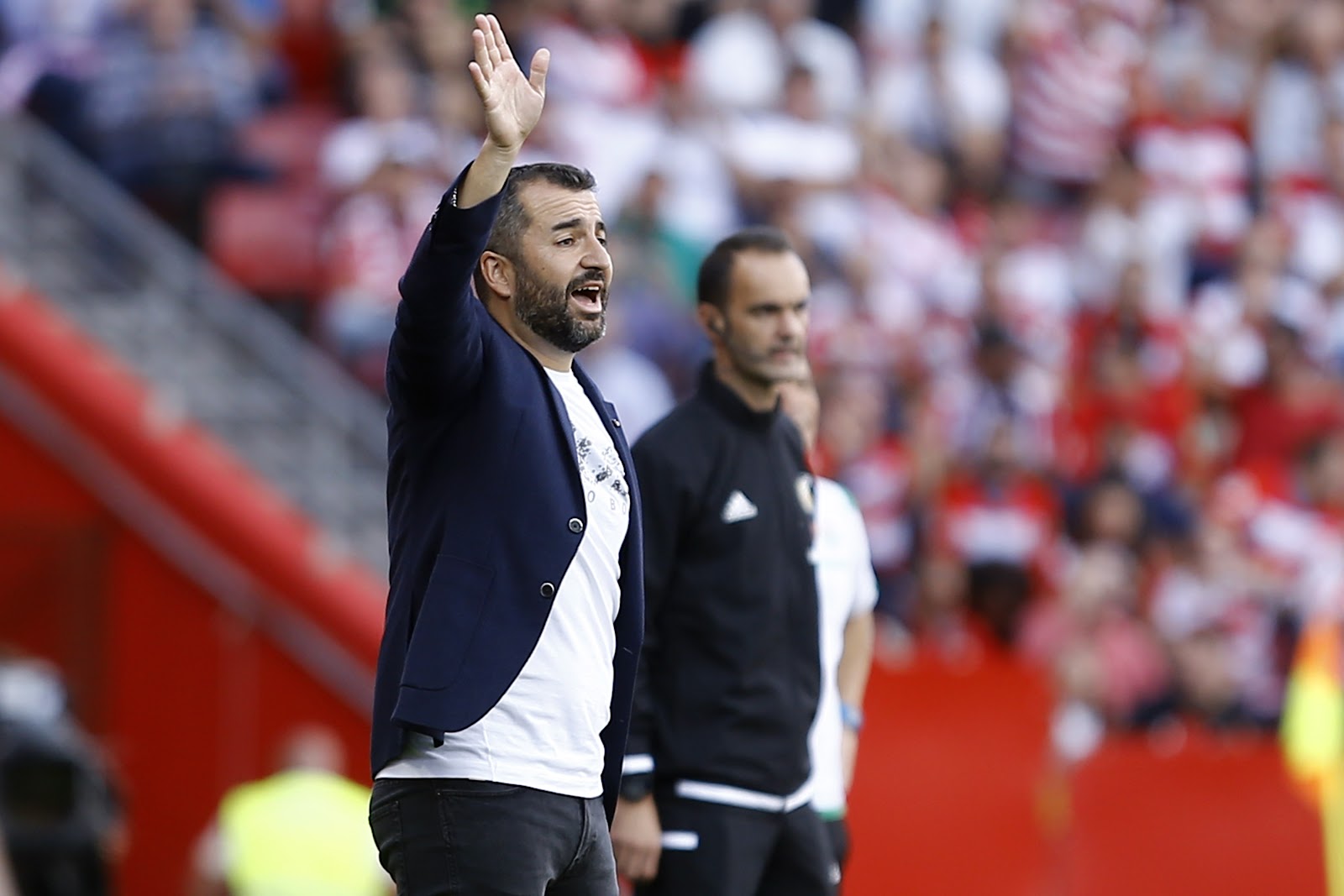 The Brazilian full-back has celebrated the 13th anniversary of his unveiling as a Real Madrid player. Since November 15th 2006 he's made 494 appearances for the club: "The day I arrived was a dream come true and I'm still living this dream to this day," he told the club's official media channel. 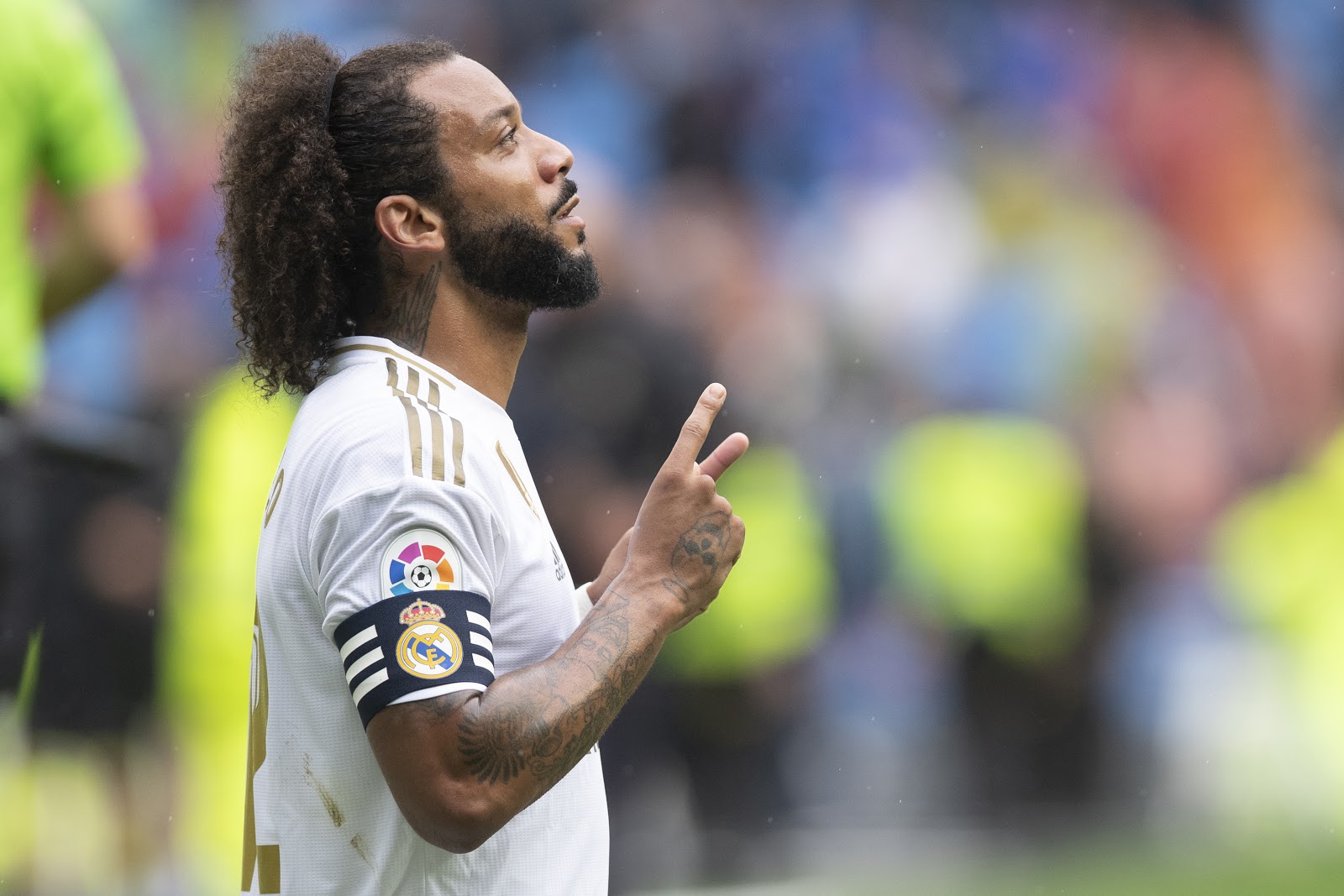 Over in Barcelona there was another high-profile anniversary, with November 16th marking the 16th anniversary of Lionel Messi's friendly debut for the club. Back in 2003 he came on in the 71st minute of a friendly away at FC Porto, replacing Fernando Navarro. A moment that will go down in football history. 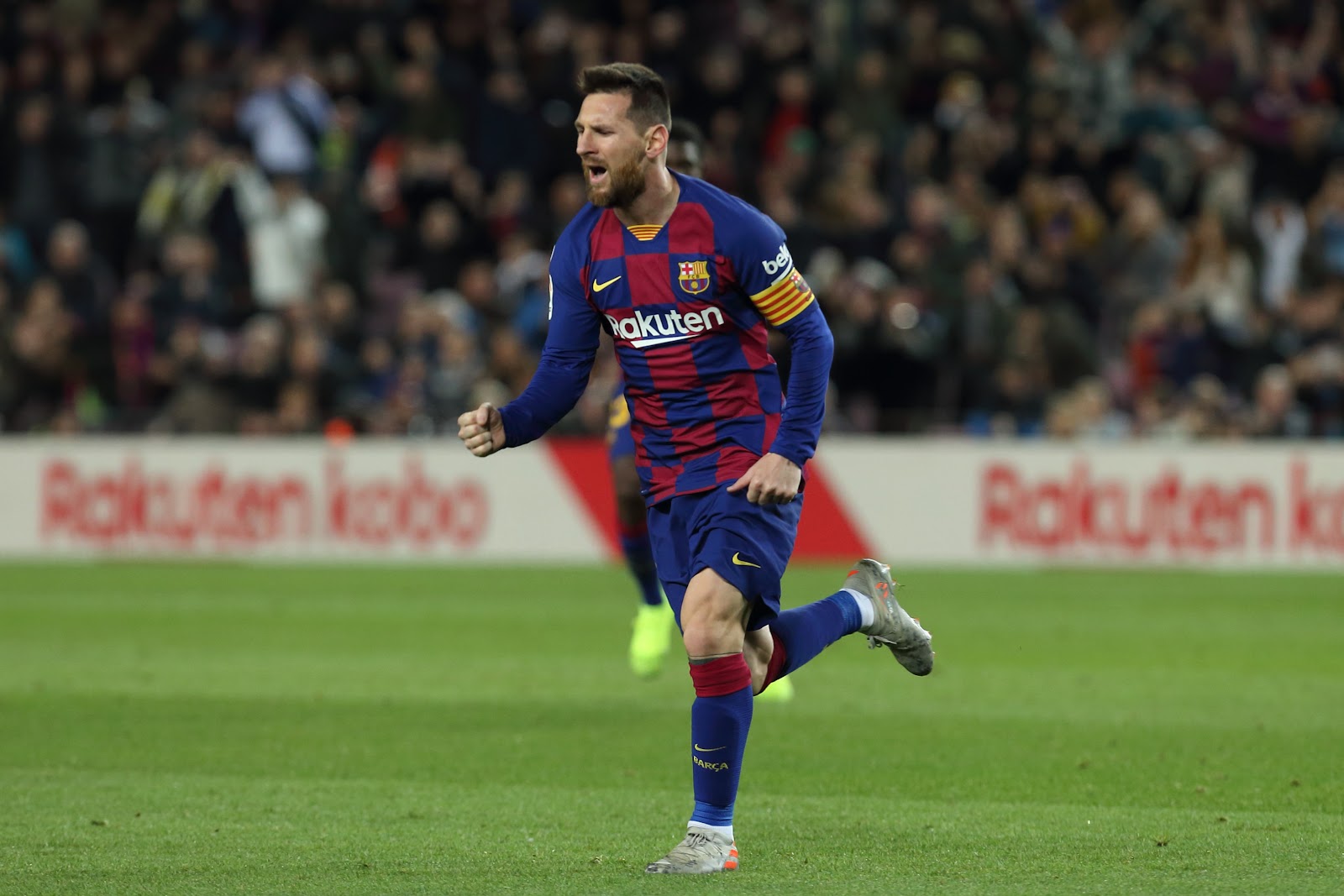 Levante goalkeeper Aitor Fernández has been one of the stars of the first 13 rounds of the 2019/20 LaLiga Santander season, making save after save with his side beating the likes of Barcelona and Real Sociedad. He has been rewarded for these performances between the sticks with a new contract, having put pen to paper on a new deal that runs to 2023. 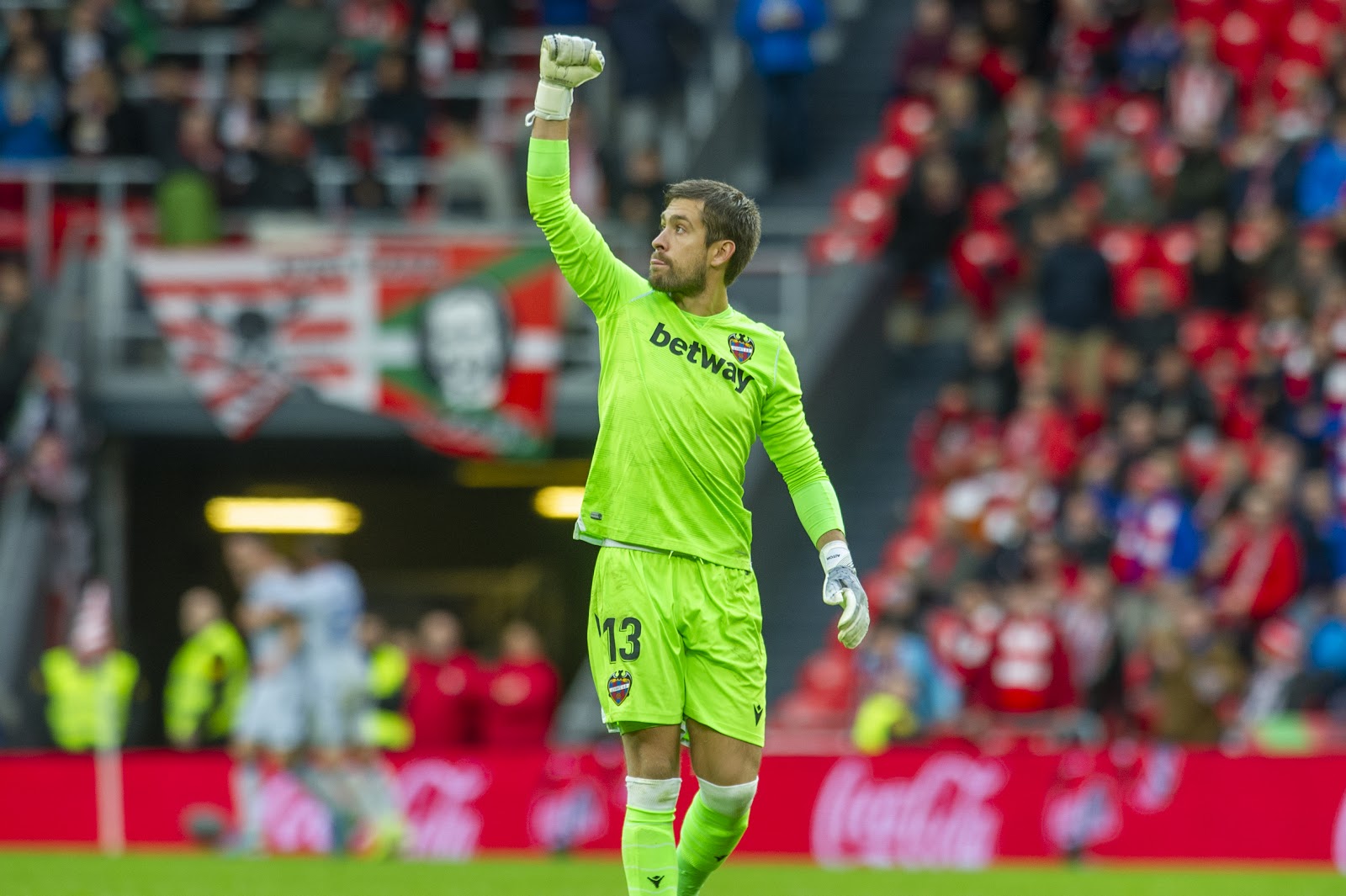 SIME VRSALJKO IS BACK ON THE TRAINING PITCH

Vrsaljko hasn't played since January due to a serious knee injury but the Croatian has finally returned to the training pitch at Atleti. The 27-year-old, who has been capped 43 times at international level, has been working with the club's fitness staff to get back to full match fitness.

The Clasico fixture between FC Barcelona and Real Madrid postponed from Matchday 10 has been set for Wednesday December 18th, at 8pm CET. 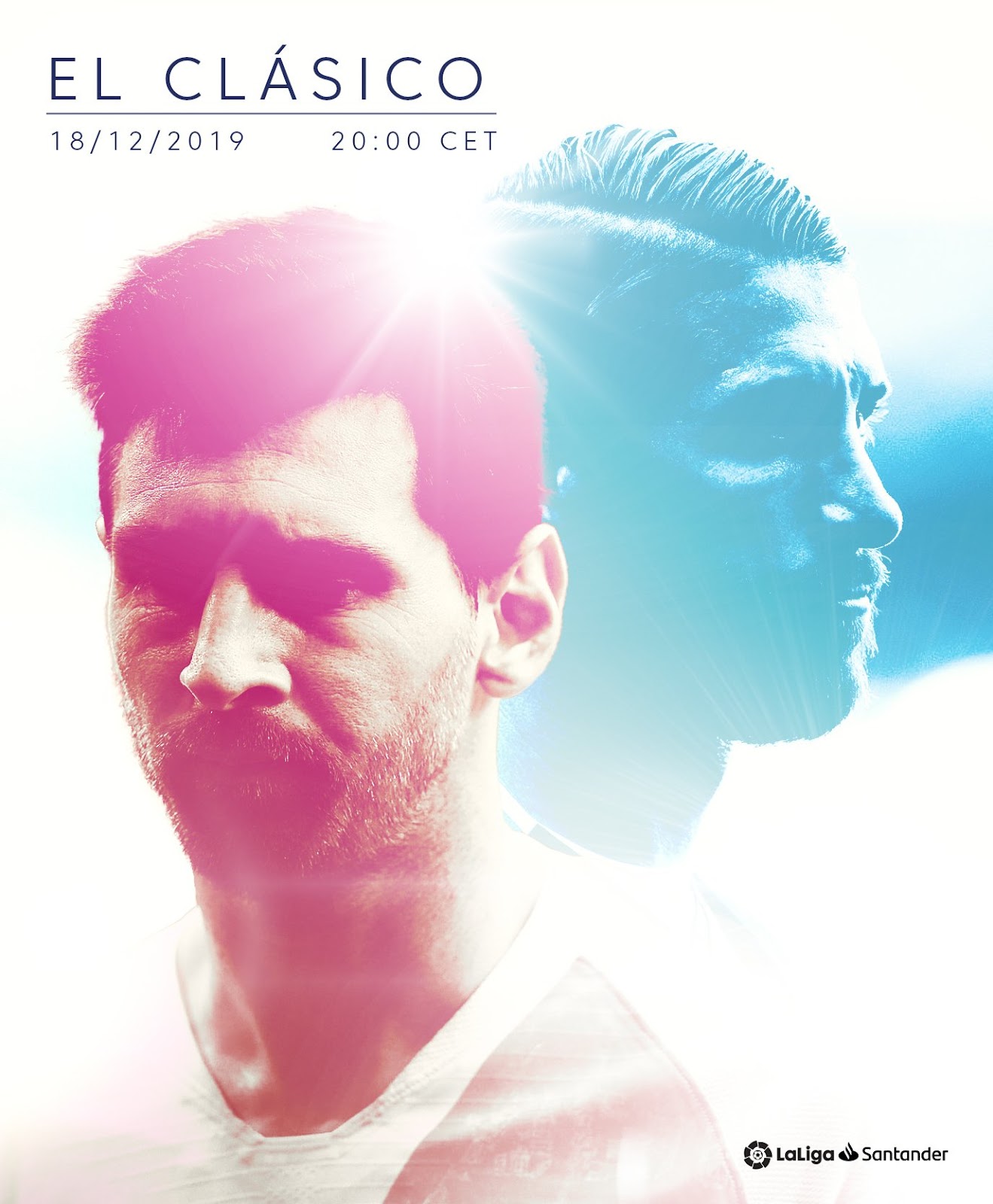 Several rounds of kick-off times have been released by LaLiga over the past week, all the way up to Matchday 19. There will be no match in the usual 6.30pm CET slot on January 5th, ensuring that families are able to attend the traditional 'Kings' Day' parades that go on across Spain on that day. 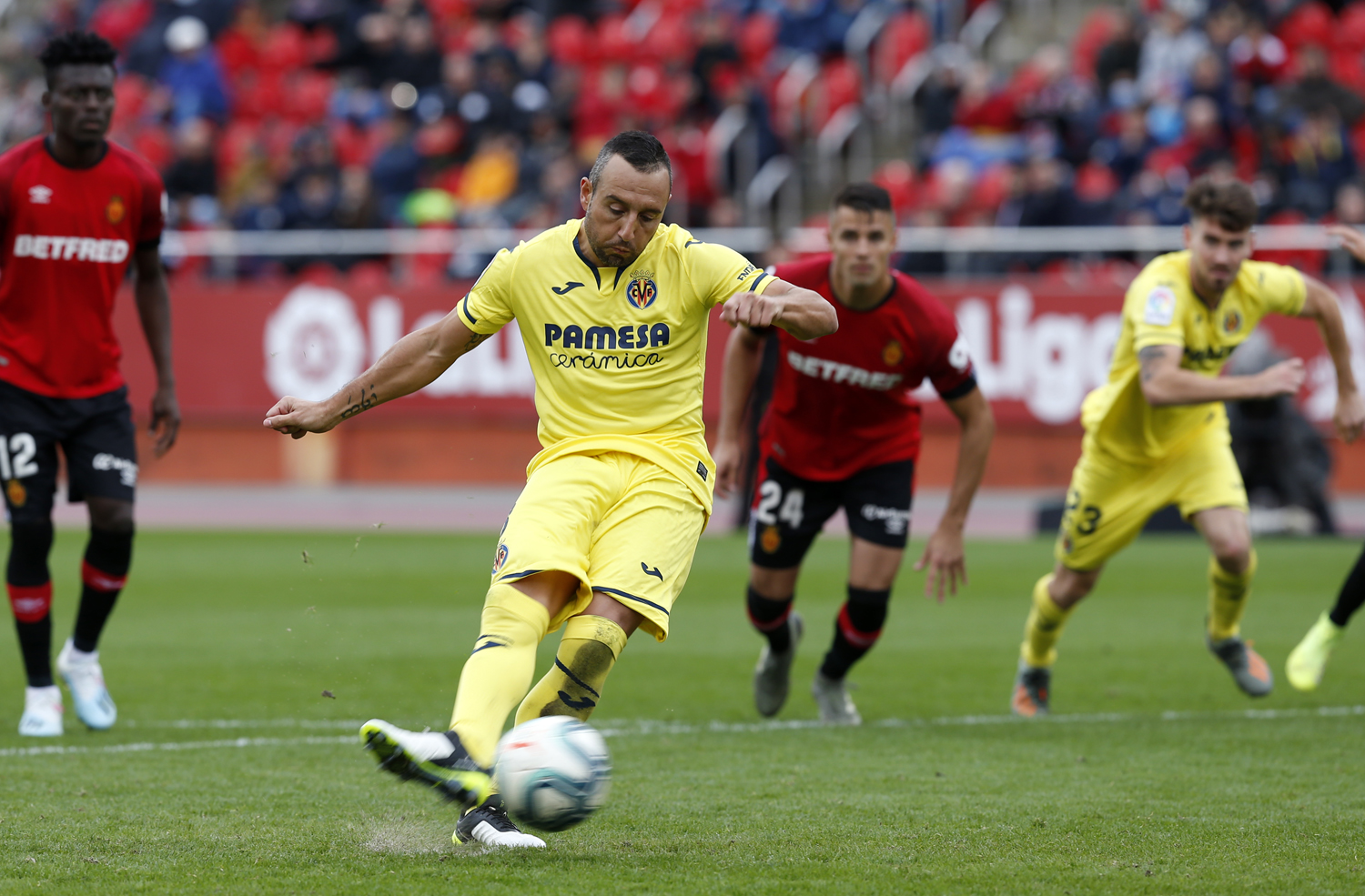