What has been going on in LaLiga this past week? Here are 10 of the top stories, from charitable initiatives to huge clashes at the top and bottom of the table.

With 39 points, Barcelona lead the way at the top of the table as the Spanish clubs head into the festive break. They defeated Alavés 4-1 on Saturday, while Real Madrid were held to a goalless draw at home against Athletic Club on Sunday, ensuring that the Catalan side finish 2019 with a two-point lead over Los Blancos in the standings. 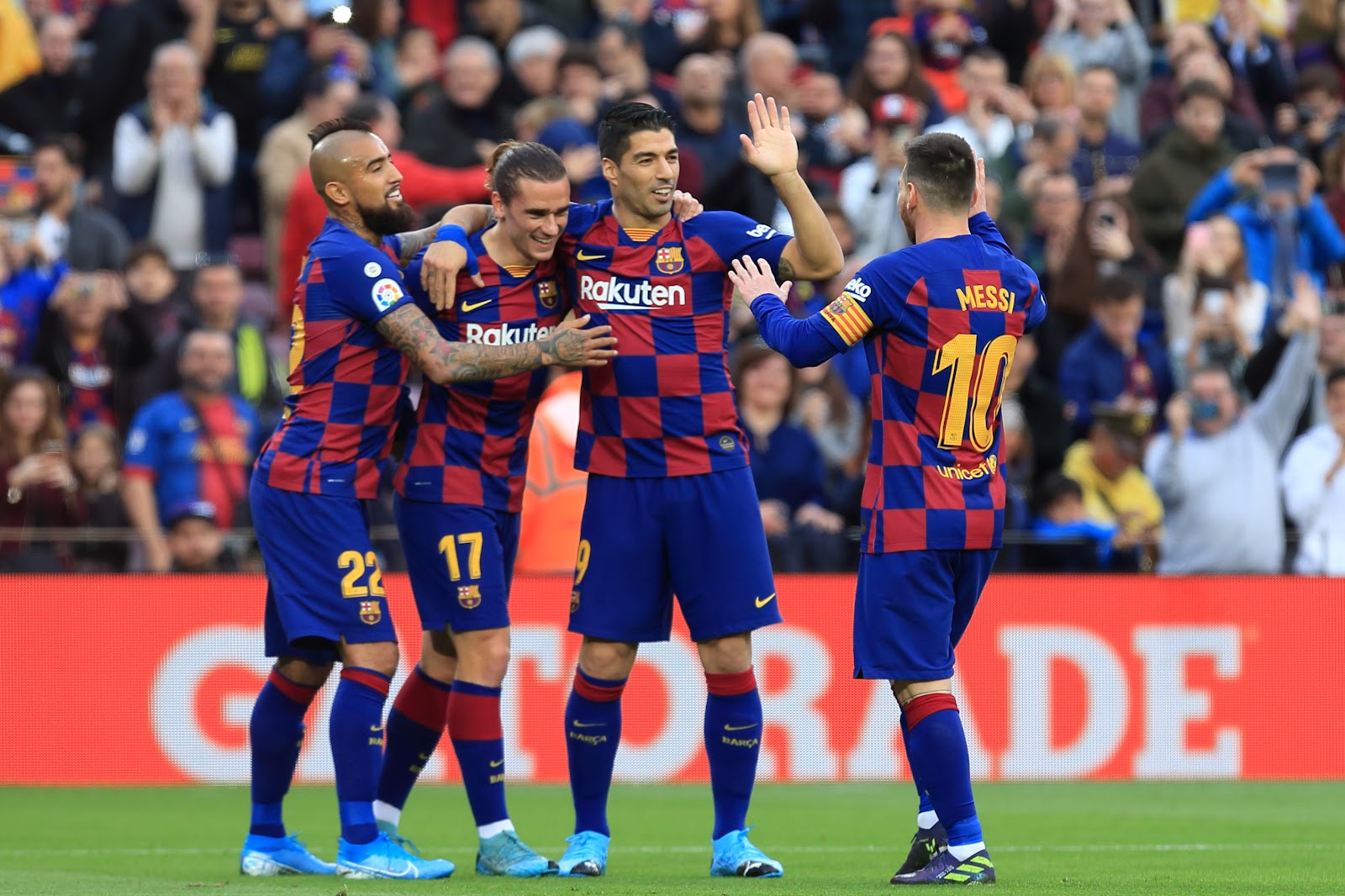 ALL SQUARE IN EL CLASICO

One of Barcelona's points was earned in El Clásico, held last Wednesday night at the Camp Nou. It finished 0-0 between Barcelona and Real Madrid, the first goalless Clásico since 2002. Even though there weren't any goals, there was still plenty of action and drama, with the fans watching at the stadium and on TV treated to a special game between two sets of world-class players. 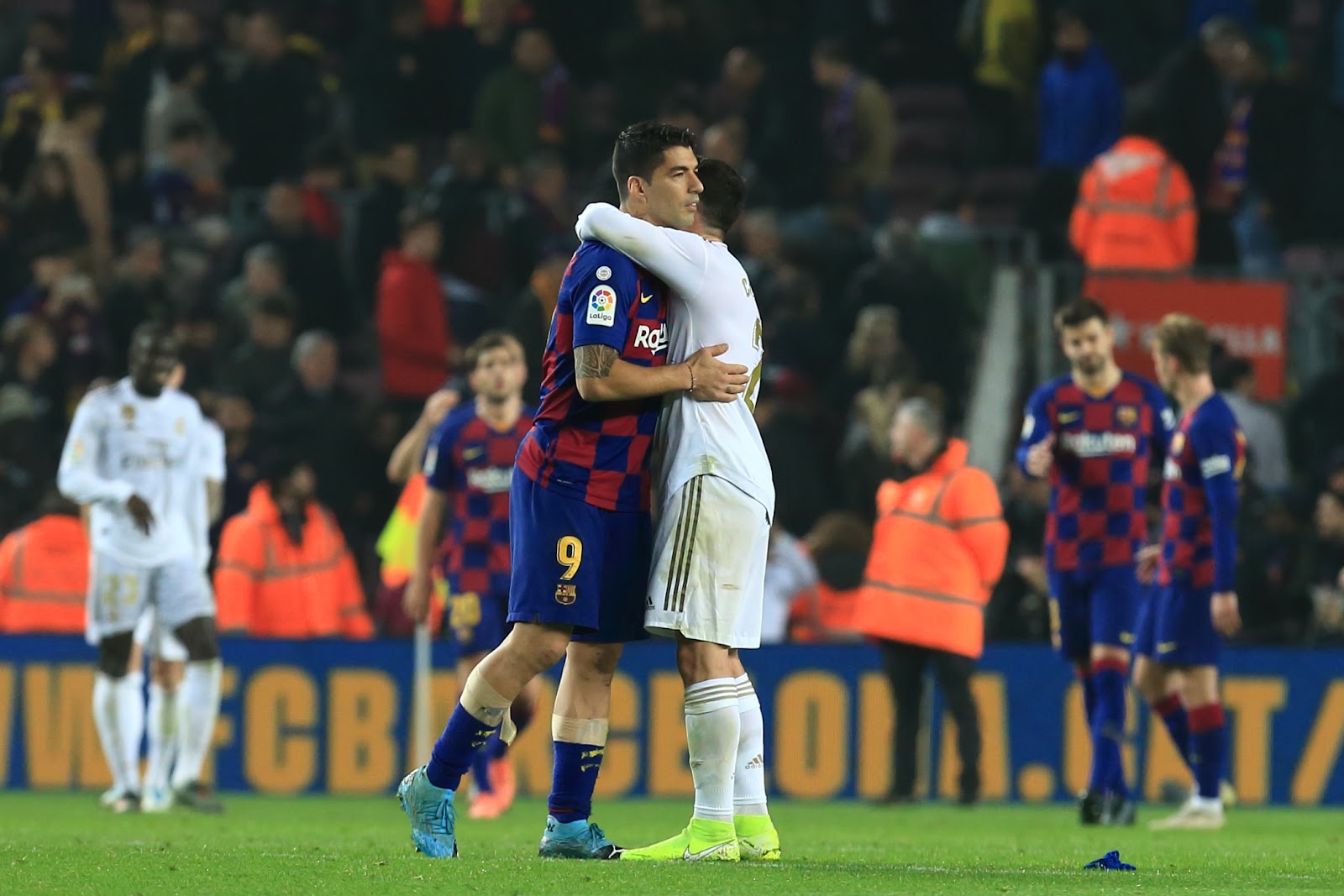 All four of the Spanish sides that entered this season's Champions League progressed to the next round and they learned last Monday who they'll be facing in the last 16. Real Madrid and Atlético Madrid will both face English opposition in the form of Manchester City and Liverpool respectively, with the teams from Spain's capital hosting the first legs of those ties. Barcelona and Valencia will both be taking on Italian teams, meeting Napoli and Atalanta respectively, with the first legs of both those ties taking place in Italy.

THE EUROPA LEAGUE DRAW WAS HELD TOO

The Copa del Rey got under way for all but four of the LaLiga Santander teams last week. Every club apart from Barcelona, Atlético Madrid, Real Madrid and Valencia had a match against lower league opposition and 15 of the 16 top-tier teams in action progressed to the next round, with only Alavés falling at this hurdle as they lost 3-1 to Real Jaén. 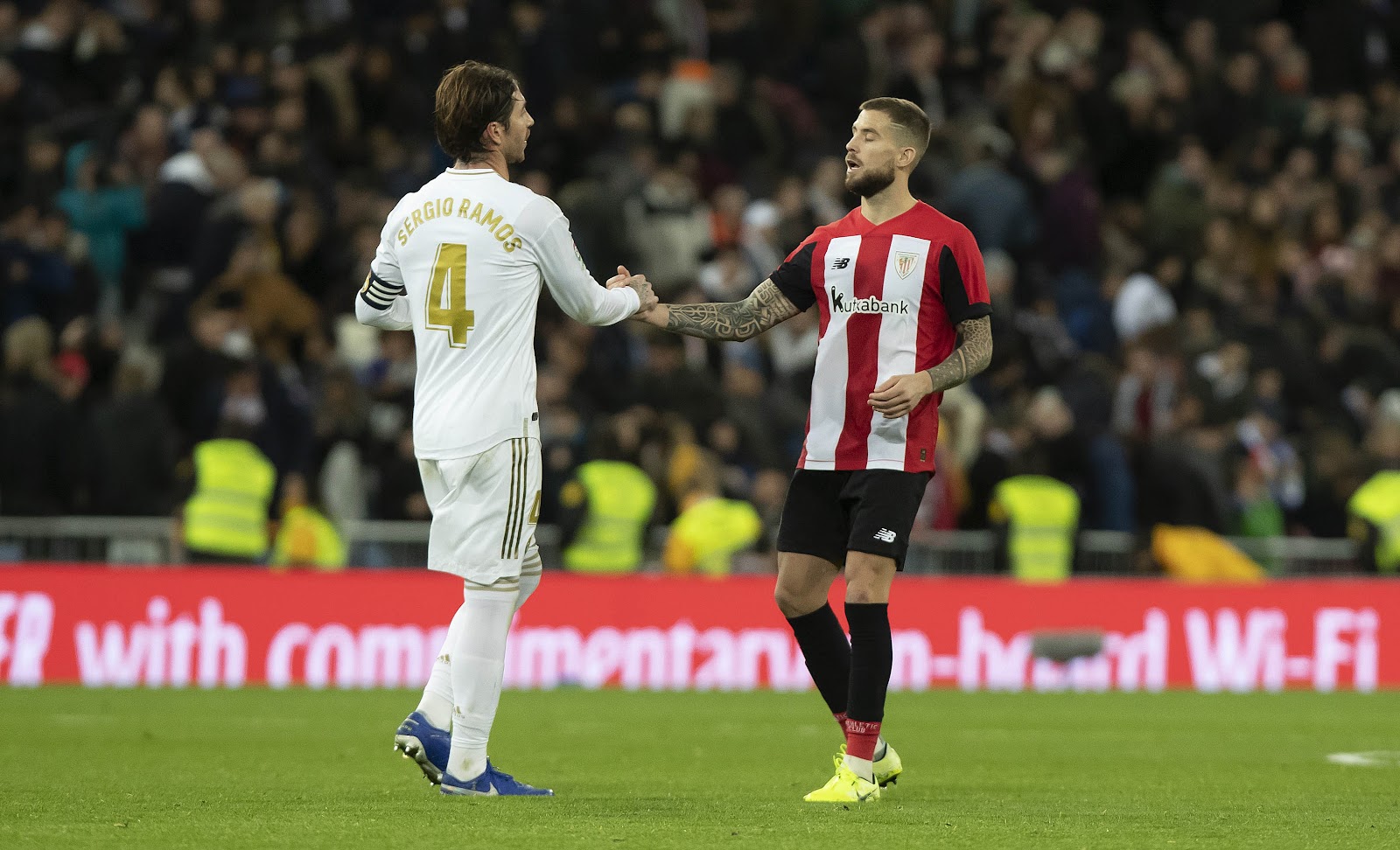 One of the most significant results of the weekend might be Leganés' 2-0 win over Espanyol (which sacked Pablo Machin as the coach on Monday). Both of these teams went into this game sitting level with 10 points at the bottom of the LaLiga Santander table. This made it a huge match in terms of the relegation battle and Lega came out on top, meaning they've now taken eight points from their six league matches under new coach Javier Aguirre. Things are looking up at the Estadio Butarque. 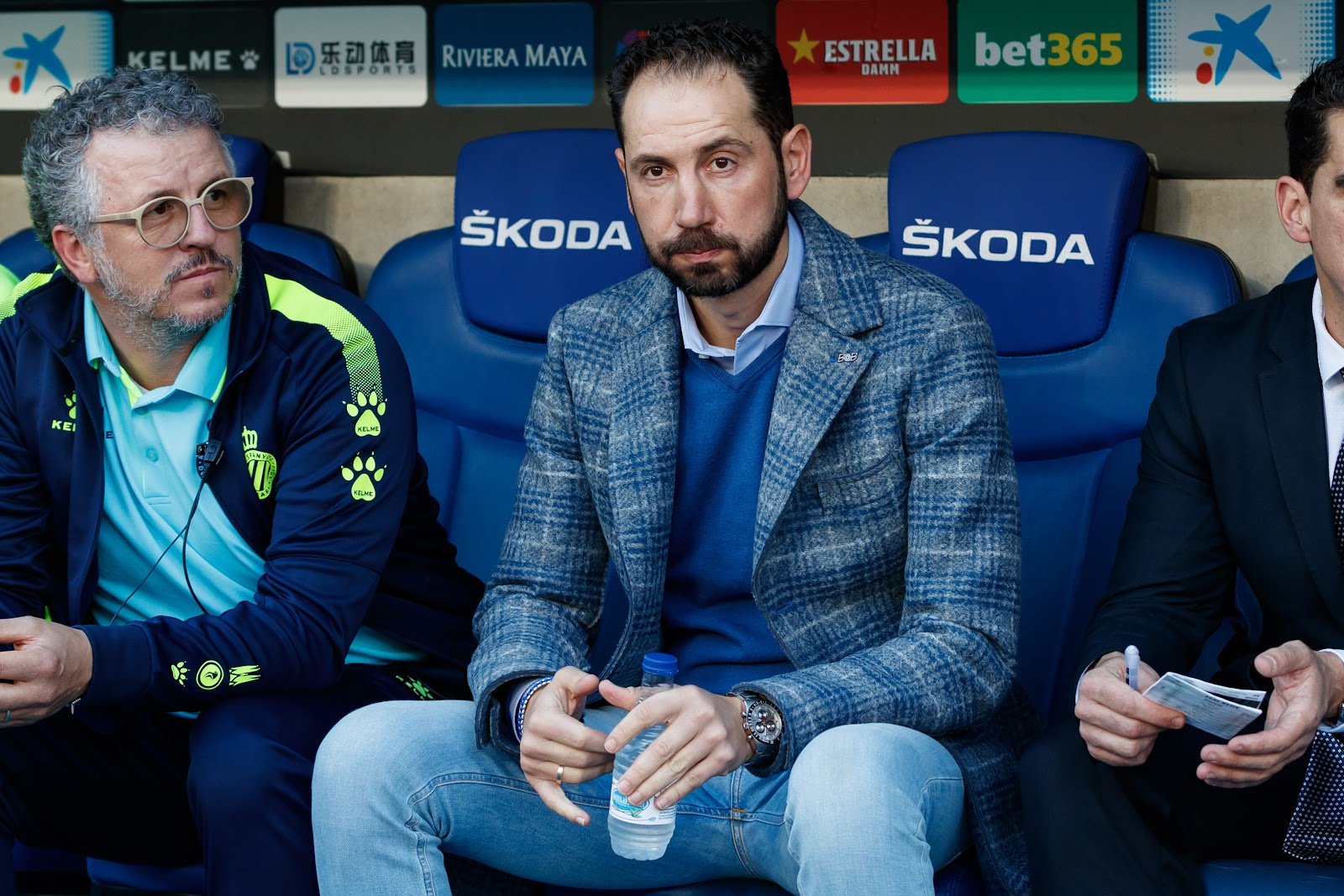 Atlético Madrid were playing away from home this weekend, but there was still a match held at their Estadio Wanda Metropolitano. The stadium opened its doors to an exhibition match between an XI of Spain legends and an XI of world legends, which finished 6-6, all to support the battle against multiple sclerosis and to support wheelchair football.

A UNIQUE KIND OF DONATION

Not for the first time, Real Betis organised a collection of soft toys to give out to local kids this holiday period. This donation is extra special as the fans were asked to throw the toys onto the pitch at the Andalusian club's match against Atlético Madrid. This downpour of soft toys made for a unique image and they'll make it a special Christmas for so many children. 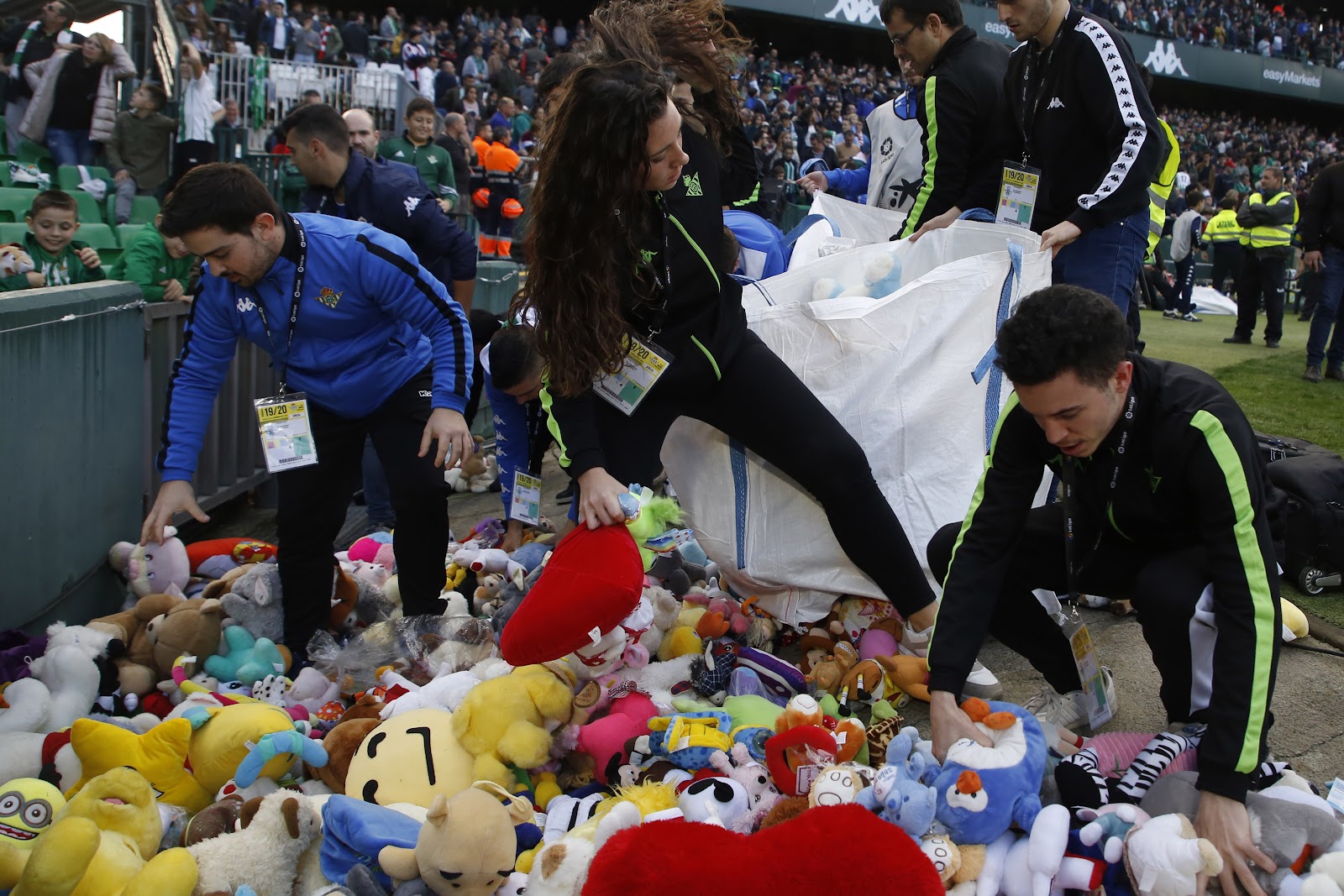 ANGEL CORREA IS THE SUPER SUB

Real Betis lost that home game against Atlético Madrid by a 2-1 scoreline and that was because Ángel Correa had an afternoon to remember. The Argentine came off the bench to score a goal and also assist one for Álvaro Morata, becoming the first substitute to score and assist in the same game this LaLiga Santander season. No player has scored more goals off the bench in Spain's top flight than Correa has done since the start of the 2015/16 season. 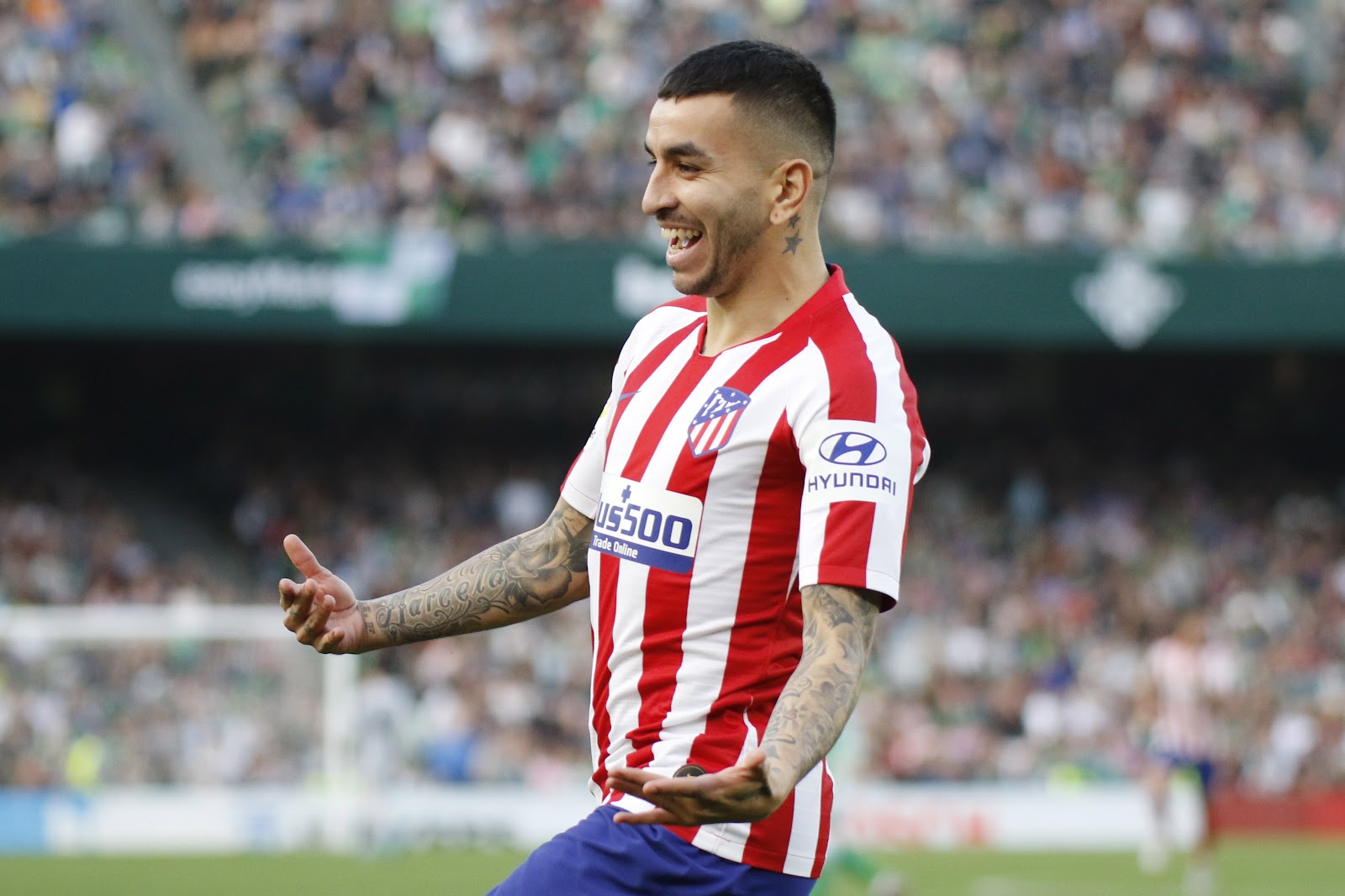 A NEW CONTRACT FOR CARLOS SOLER

Just days after scoring a goal against Real Madrid, Valencia midfielder Carlos Soler had more reason to celebrate as he signed a new deal with his club. The Spaniard put pen to paper on a new contract that runs until 2023. 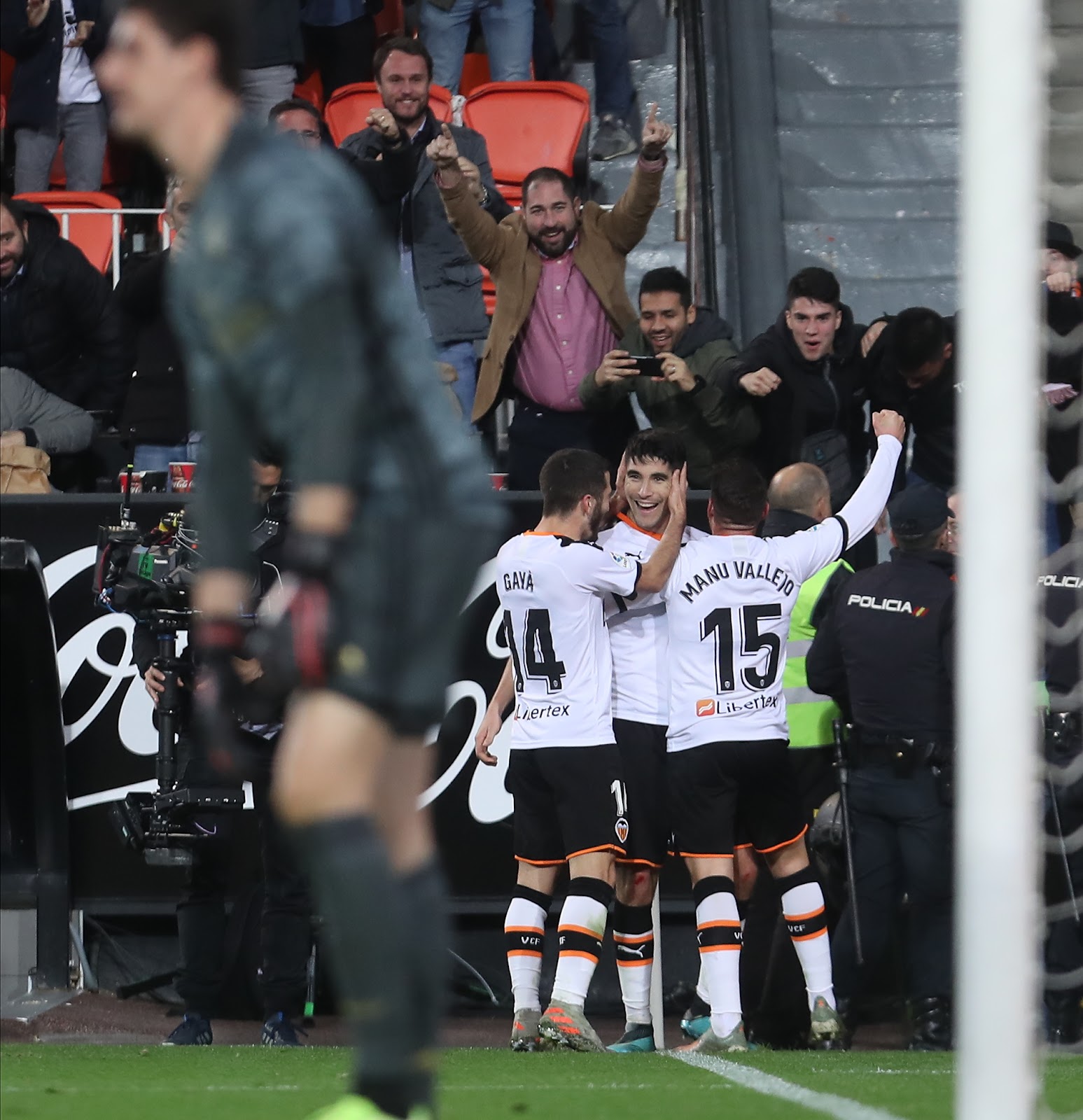