What has been going on in LaLiga this past week? Here we recap all the big news from blockbuster clashes to a highly anticipated return from injury.

Quique Setien's men came out on top in the clash between Barcelona and Getafe, the two teams directly behind leaders Real Madrid. The match was as close as was expected, with Getafe making things difficult for the blaugrana, but goals from Antoine Griezmann and Sergi Roberto were enough to cancel out Angel Rodriguez's strike and hand the Catalans the three points. 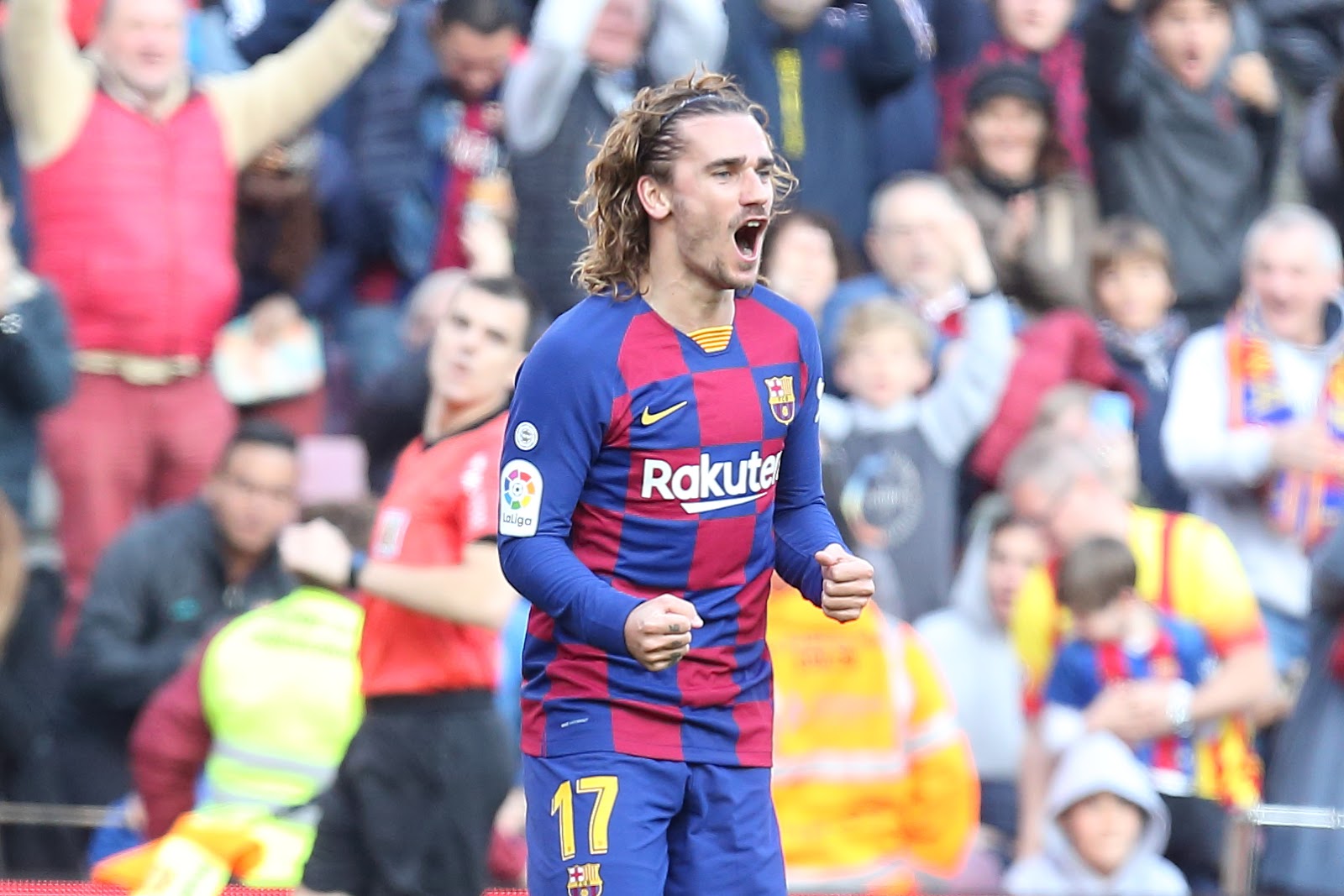 Barcelona were dealt another injury blow last week with the announcement that Ousmane Dembélé will miss the rest of the season with a hamstring injury. The Frenchman had surgery in Finland this week and his teammates took to the field wearing his jersey in tribute before their win over Getafe on Saturday. 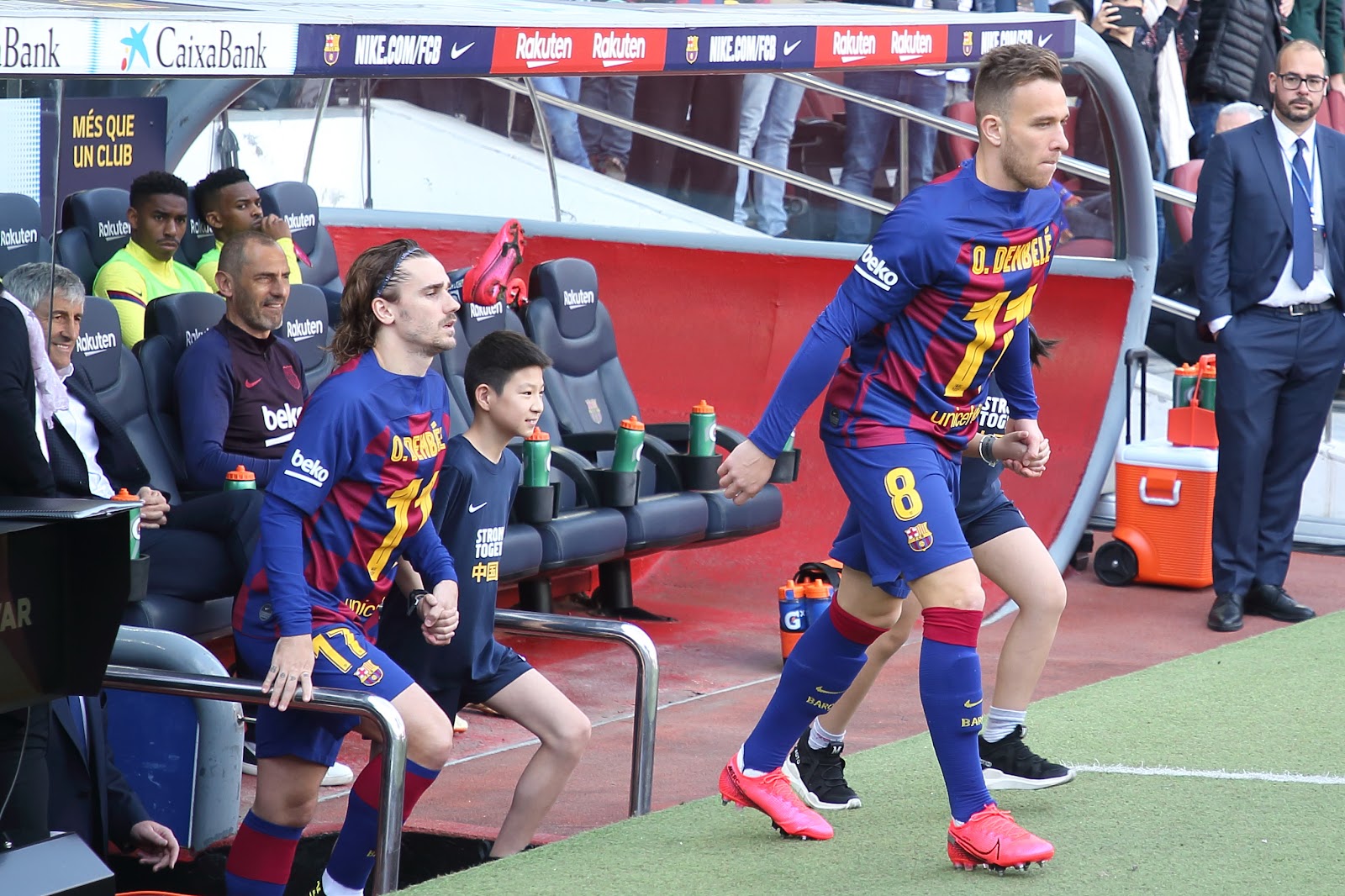 Superstar Eden Hazard made his long-awaited return from injury last night after 81 days out with an ankle problem. The Belgian hadn't played since picking up the knock in a November Champions League game and was finally back in the starting line-up for Real Madrid's thrilling 2-2 draw with RC Celta, winning a penalty in the 65th minute. 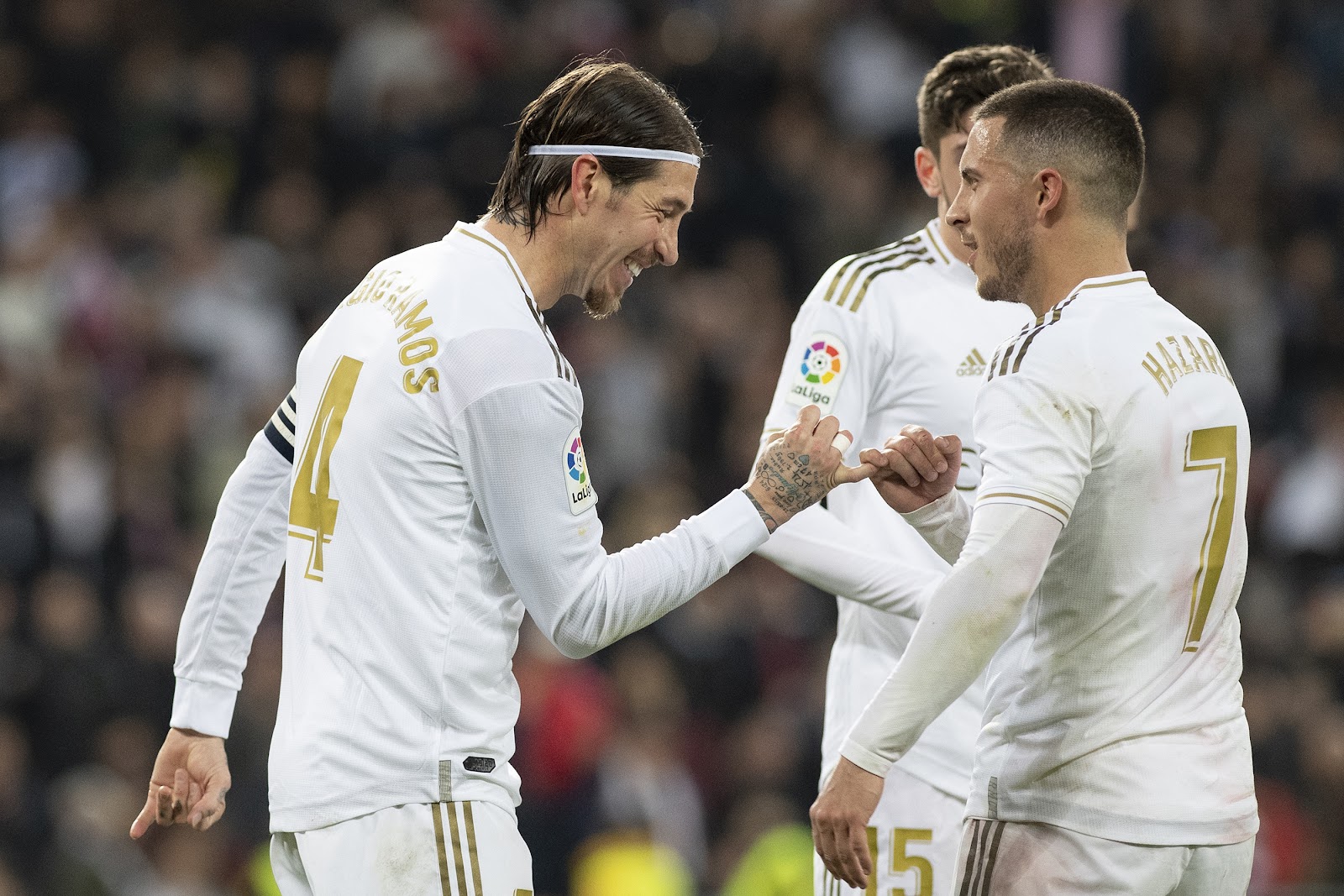 There was a blockbuster fixture on Friday night as Valencia and Atlético de Madrid had a Valentine's Day duel. Atleti went ahead twice, but Valencia produced two equalisers to make this a 2-2 draw. It was a pulsating game, just days before both of these teams return to Champions League action. 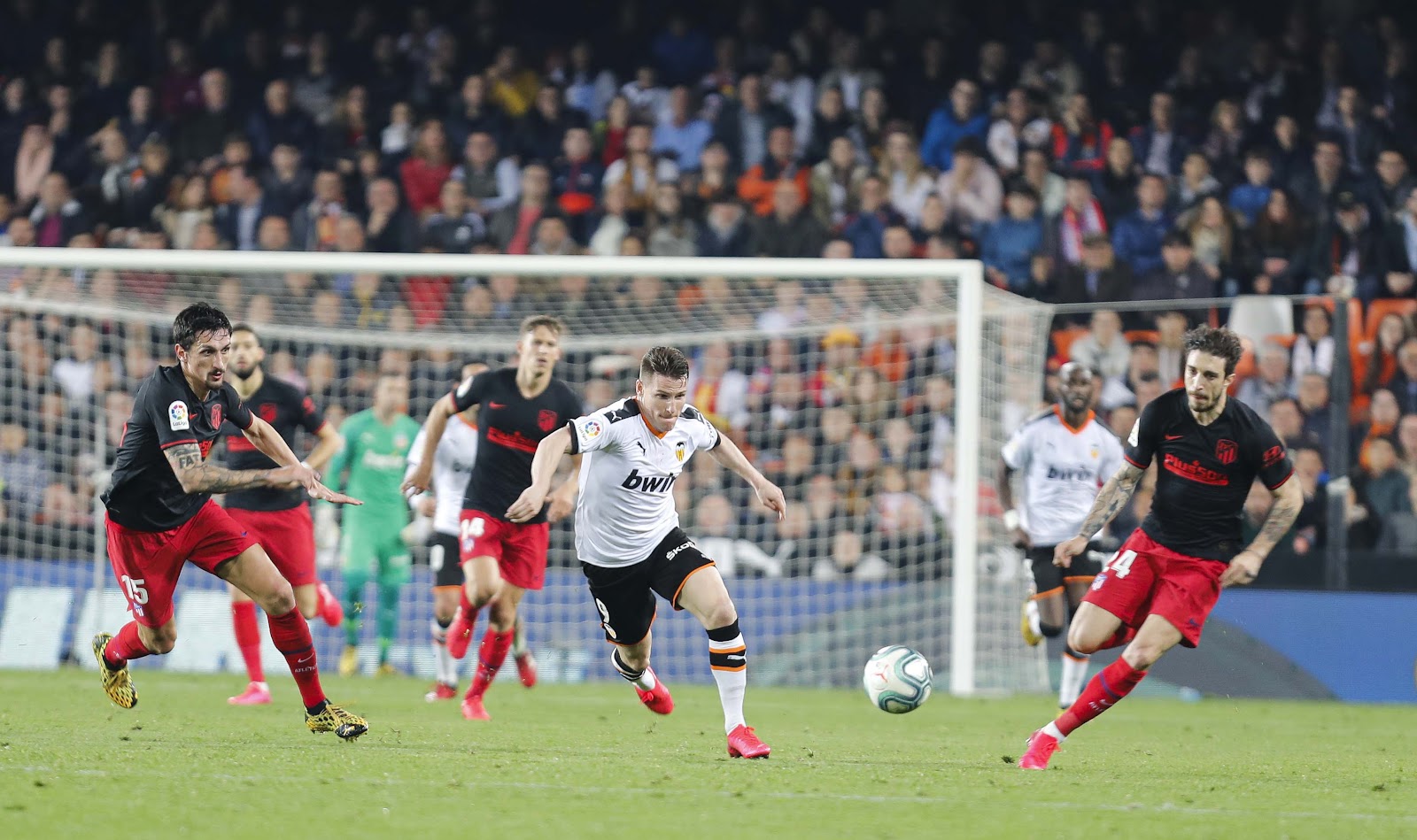 Suso is back in Spanish football and immediately amongst the goals. The Spain international returned to LaLiga in January, signing for Sevilla from AC Milan, and made an immediate impact with a brace during his side's 2-2 draw with Espanyol on Sunday. That was the Andalusian's first goal in the competition since 2014, back when he played for Almería. The team on the other end? Espanyol, again. 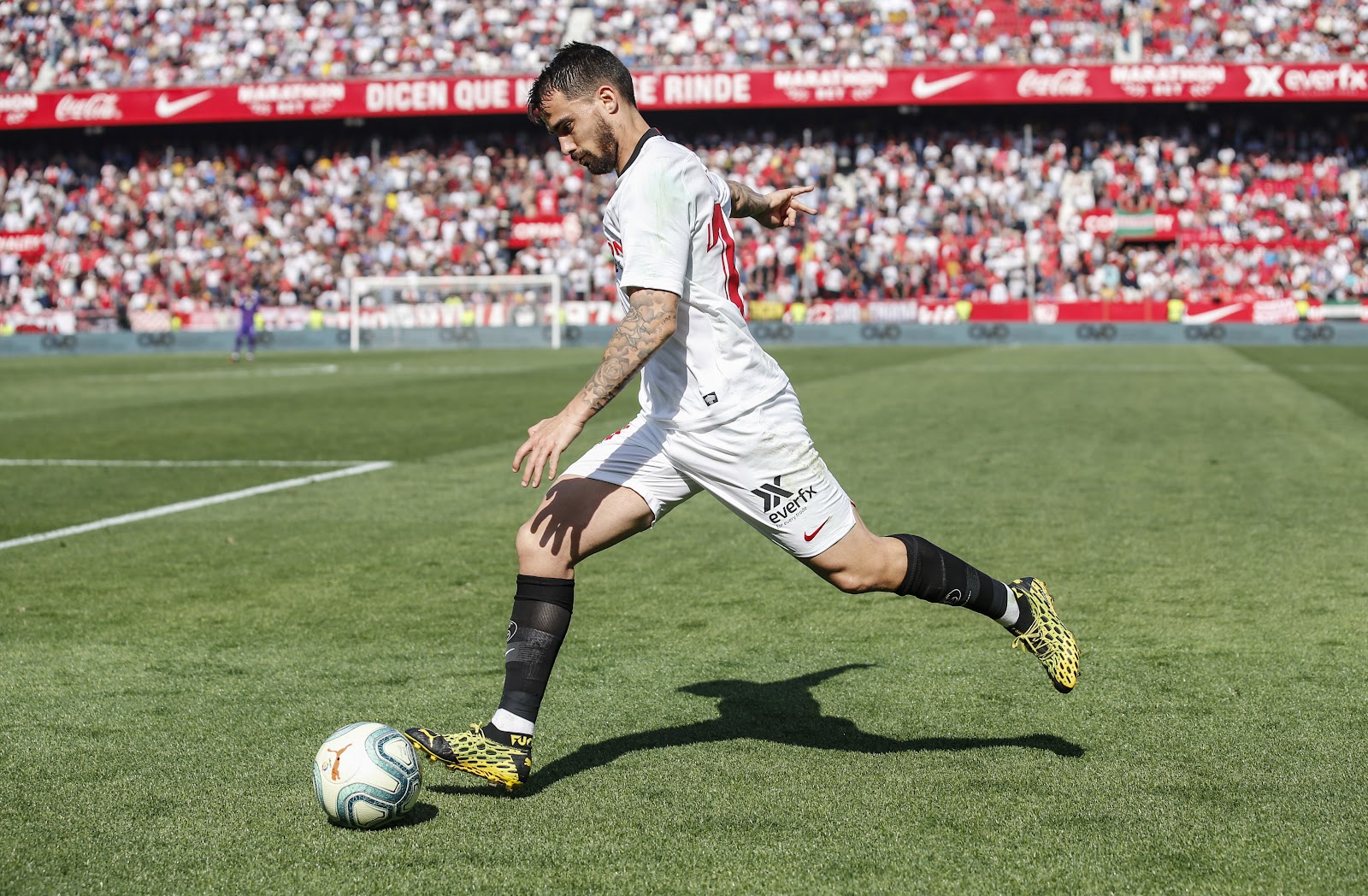 NO DEFEATS IN BOTTOM THREE

Nobody's laying down in the fight against relegation from LaLiga Santander this season. Coming into Matchday 24 RCD Mallorca, CD Leganes and RCD Espanyol were all level on 18 points and all three picked up points this weekend. Mallorca defeated Alaves 1-0, while Leganes drew 0-0 with Betis and Espanyol earned a creditable 2-2 draw at Champions League chasers Sevilla. The relegation battle is shaping up to go to the wire. 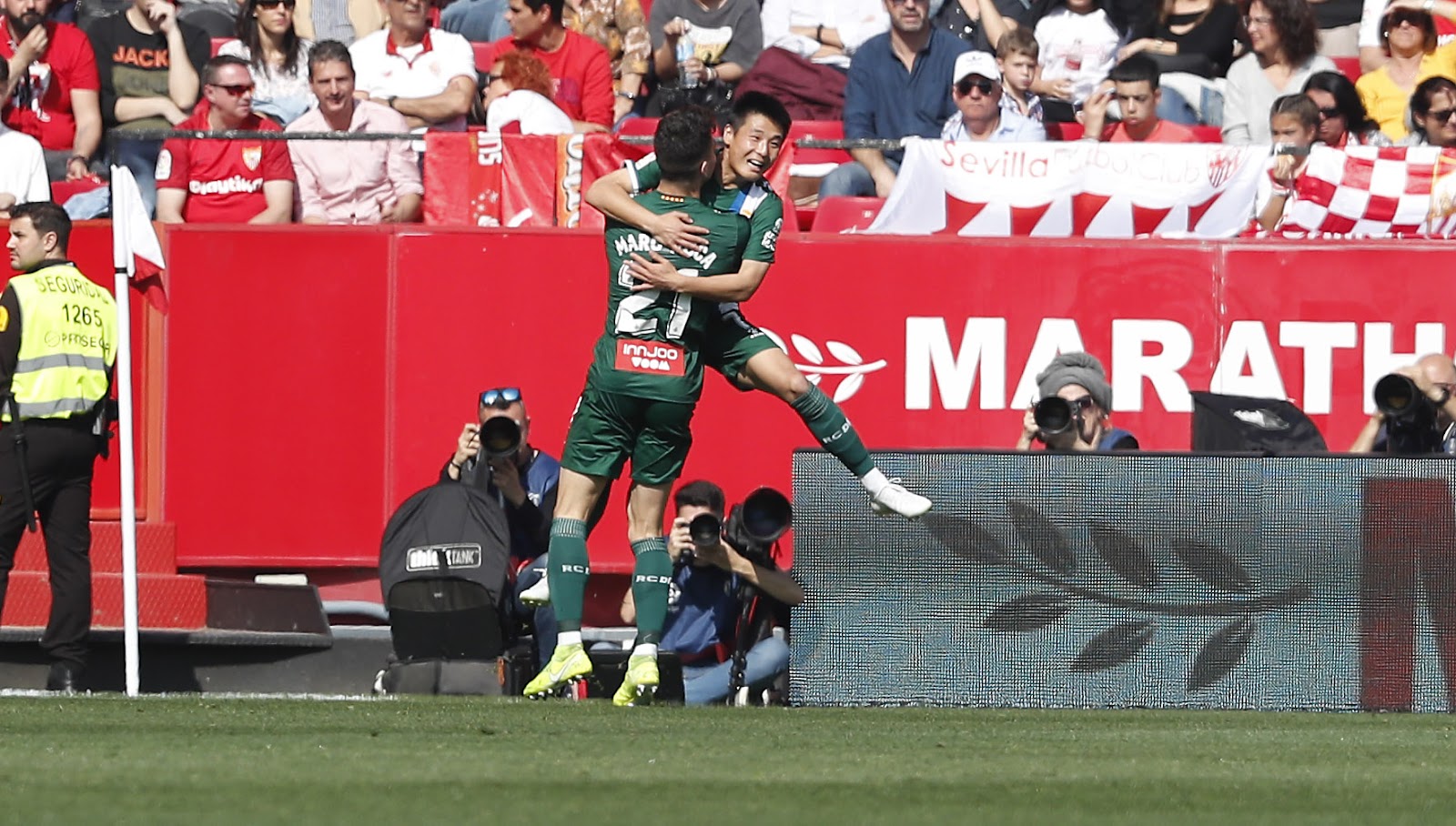 ANOTHER DEBUT AT ATHLETIC CLUB

It is well-known that Athletic Club have one of the best academies in all of Spanish and European football. That has been extra clear this season as three youngsters from the Lezama academy have debuted for the first team: Unai Vencedor was the latest, doing so in Athletic Club's 1-0 defeat to Osasuna on Sunday, following on from Gaizka Larrazabal and Oihan Sancet. 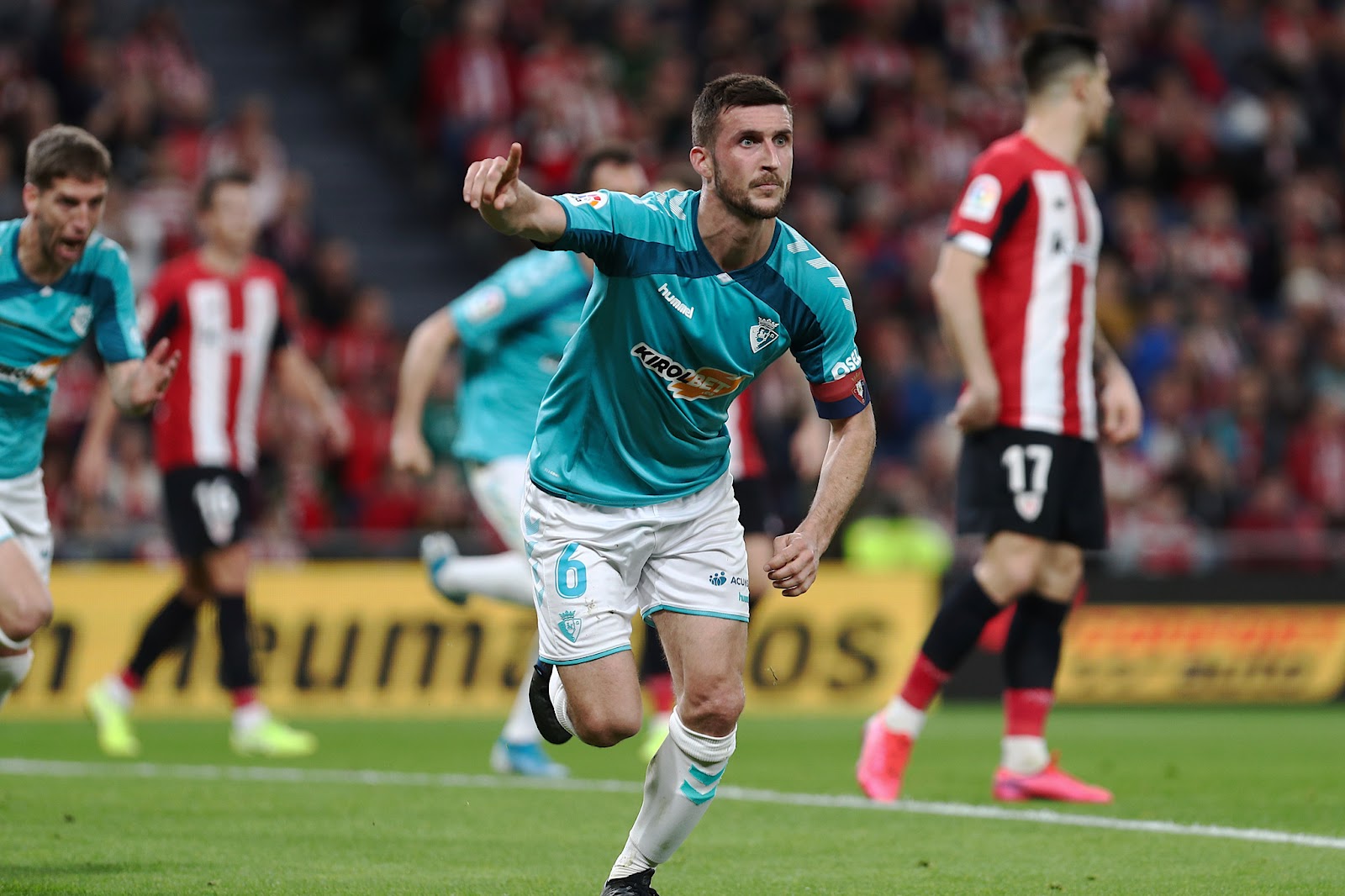