Atletico Madrid clinched the LaLiga title for the 11th time in their history after a dramatic come from behind victory over Real Valladolid.

Atletico trailed to Oscar Plano's opener for Real Valladolid but they turned the match around in the second half through an Angel Correa goal and Luis Suarez's winner.

Atleti had gone into the game two points ahead of Real Madrid at the top of the table and were in danger of losing the title before Correa's intervention.

Although Real Madrid scored twice late on to beat Villarreal 2-1, they came up short as they needed Atletico to drop points.

It was hard on Valladolid, with defeat sending Ronaldo's club down into the Segunda Division.

Oscar Plano had given Valladolid hope with an early opener. 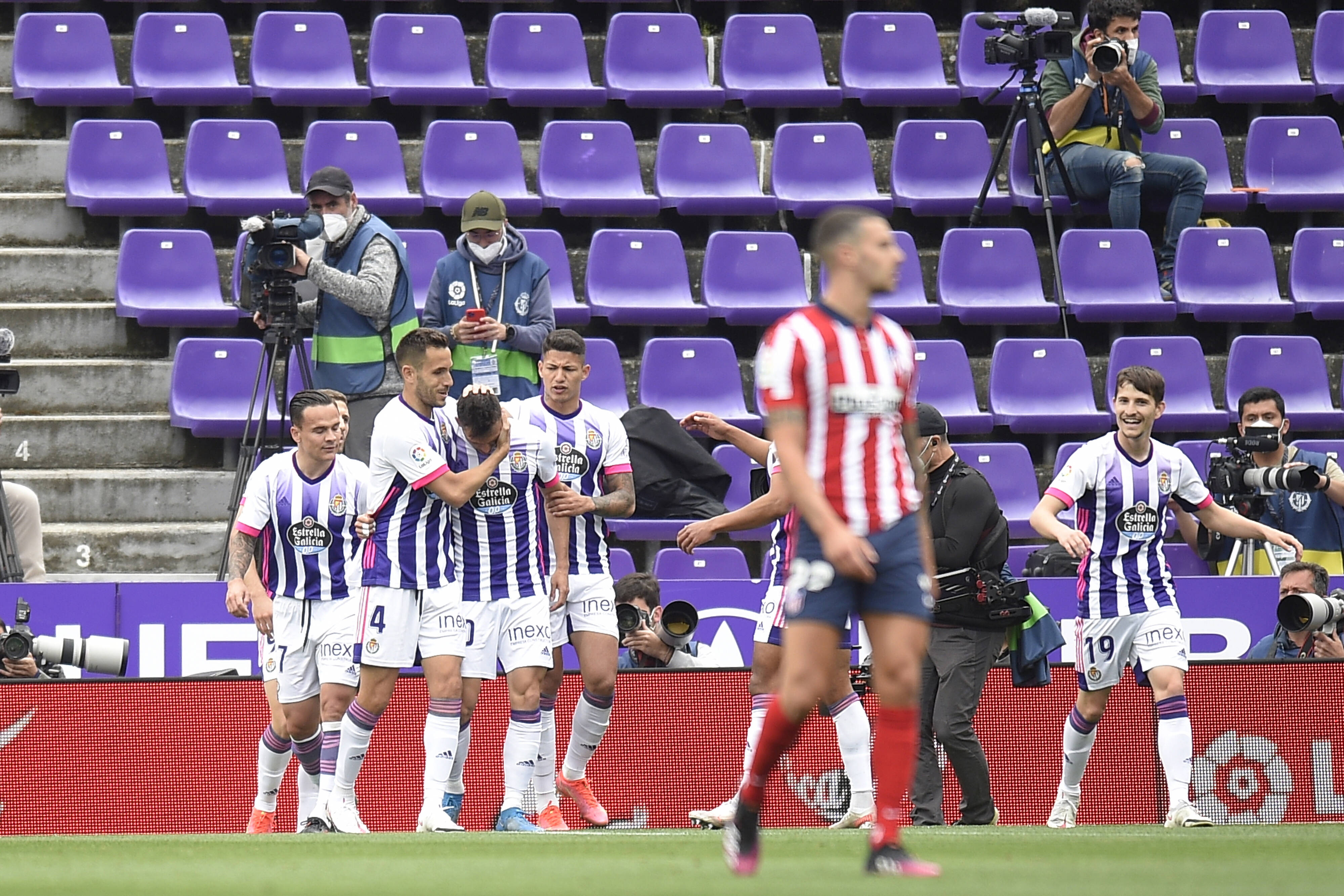 Angel Correa acted swiftly to draw the teams level and offer Atletico breathing space at the top of the table. 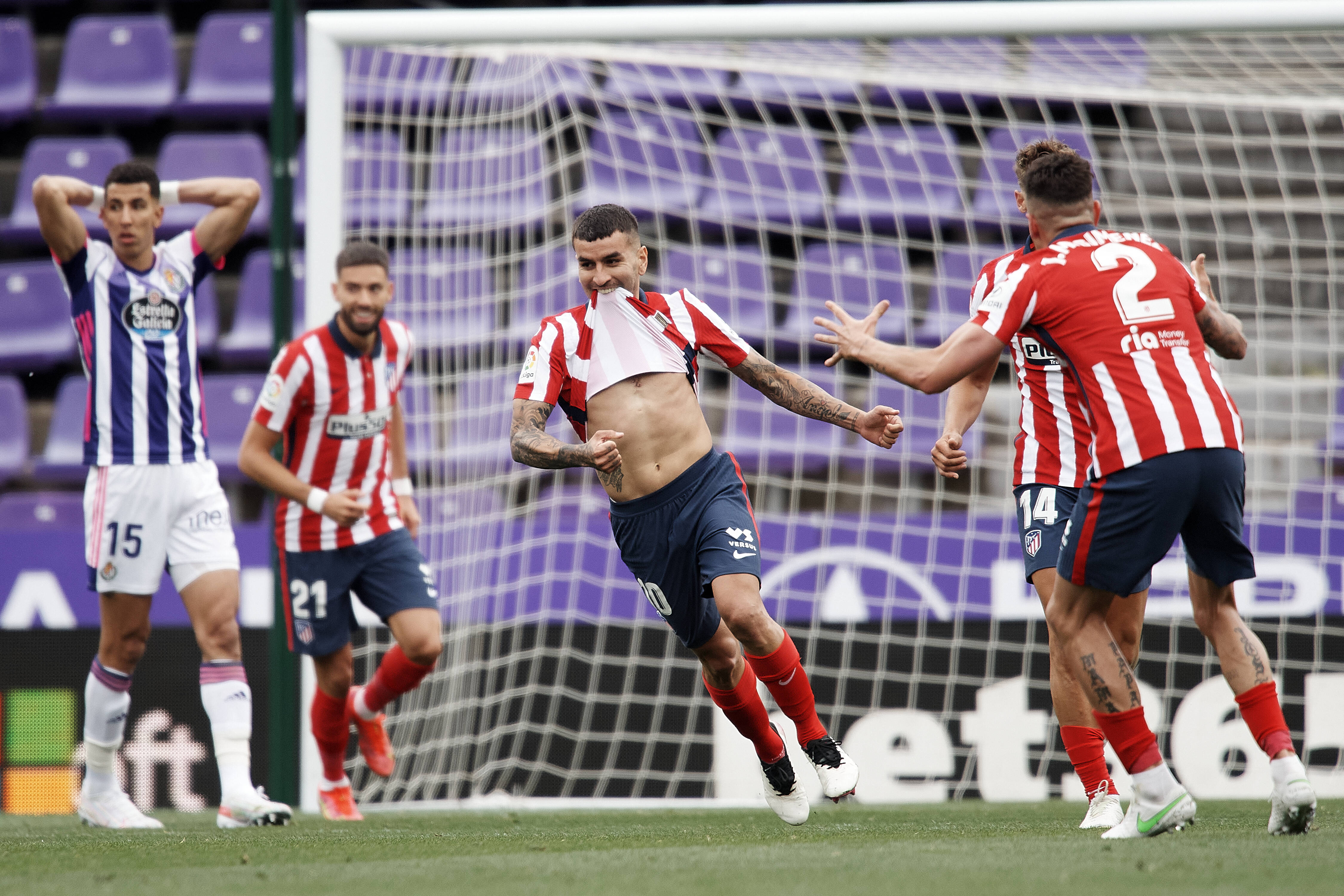 Luis Suarez completed the fight-back with a well taken finish to deliver Atletico a 2-1 lead. 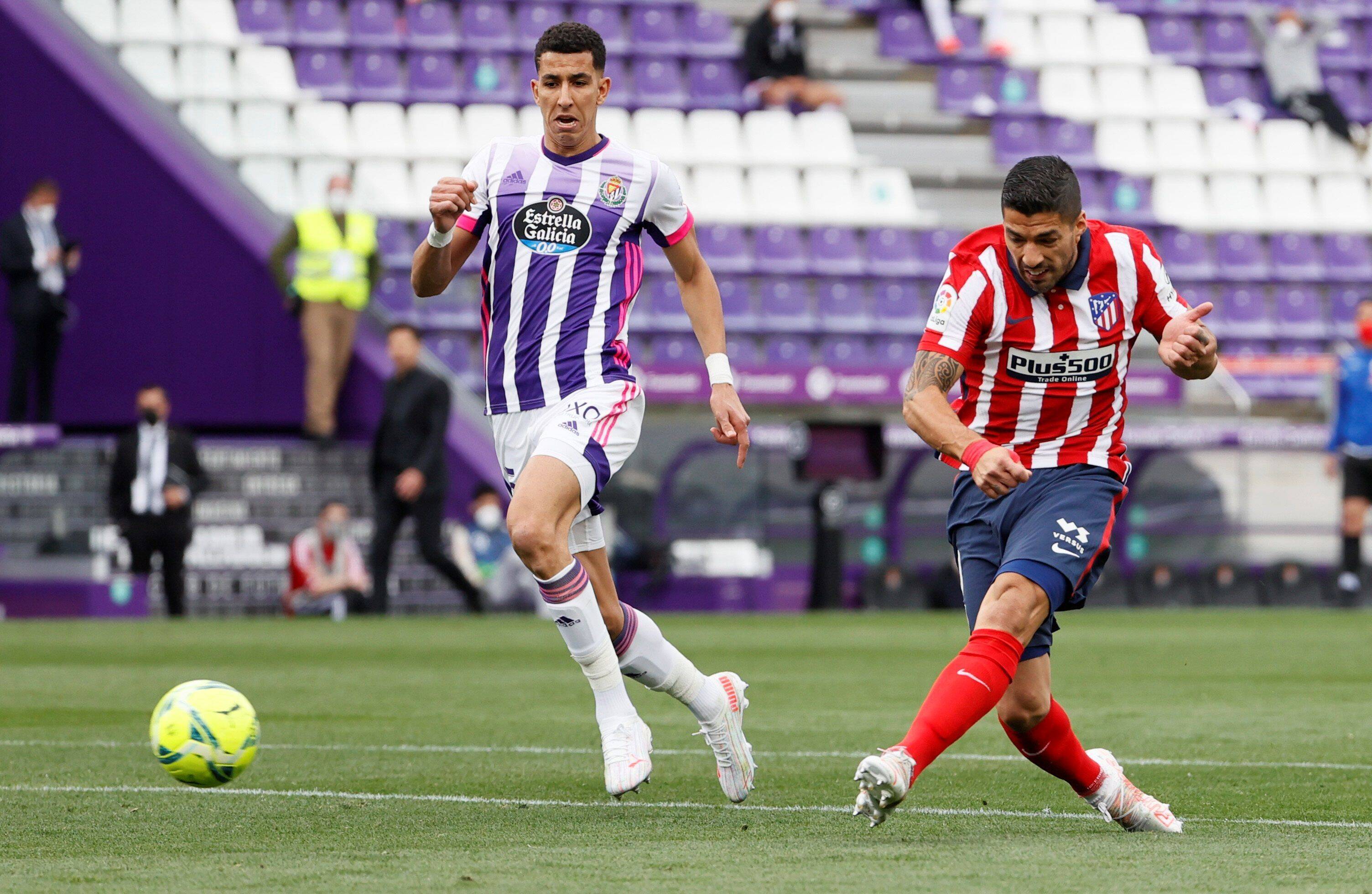 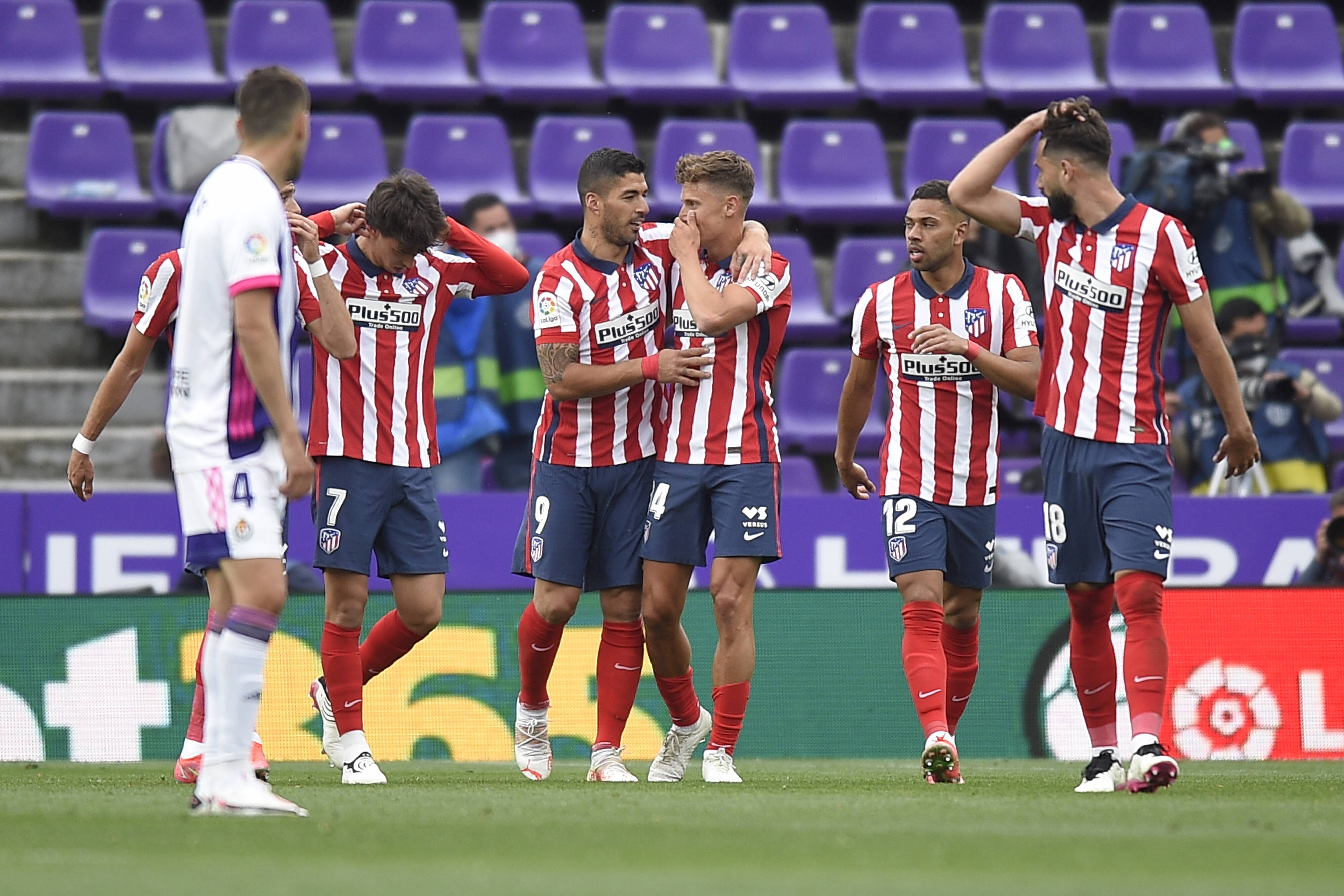 At the final whistle Atletico's players knew they were champions. 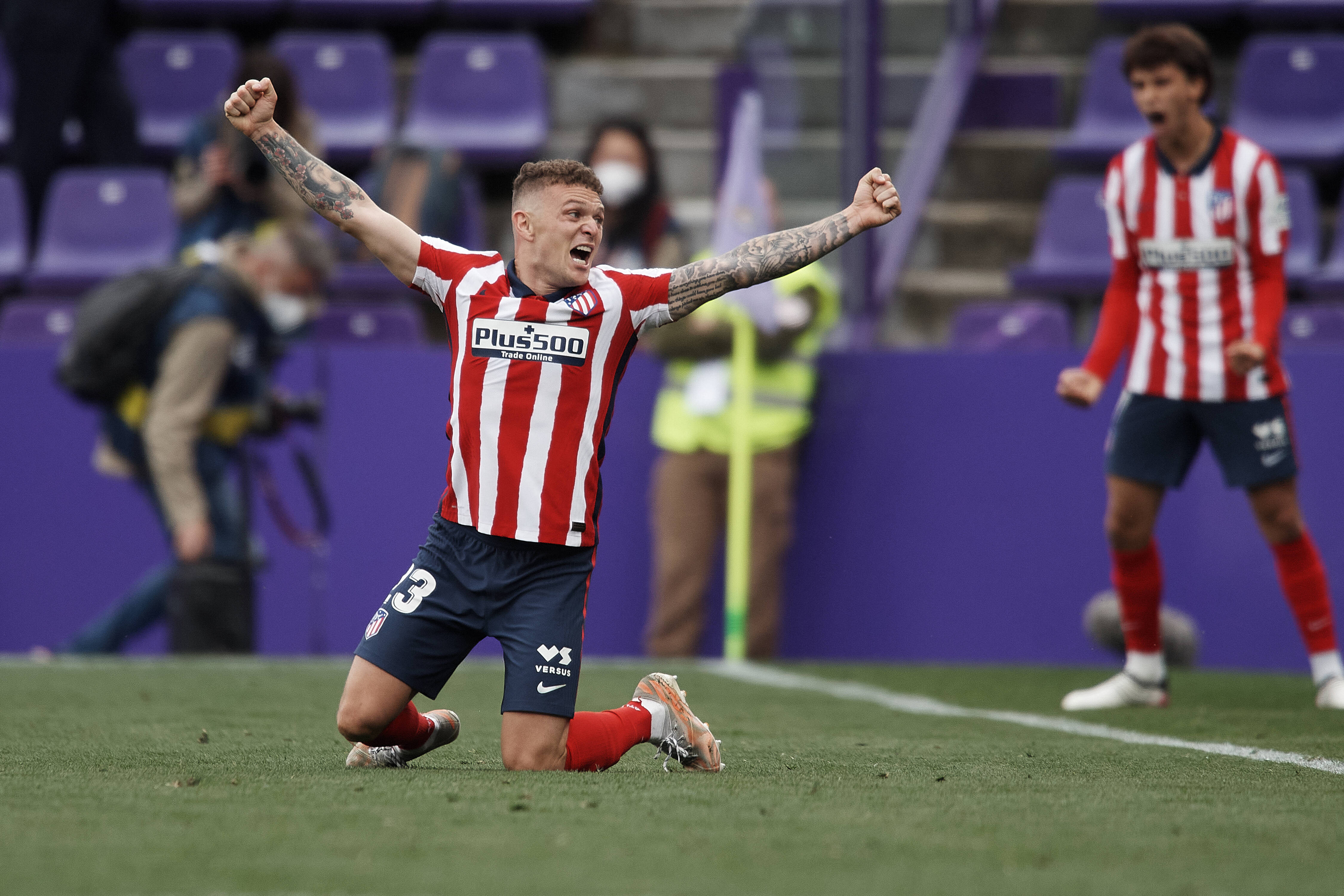 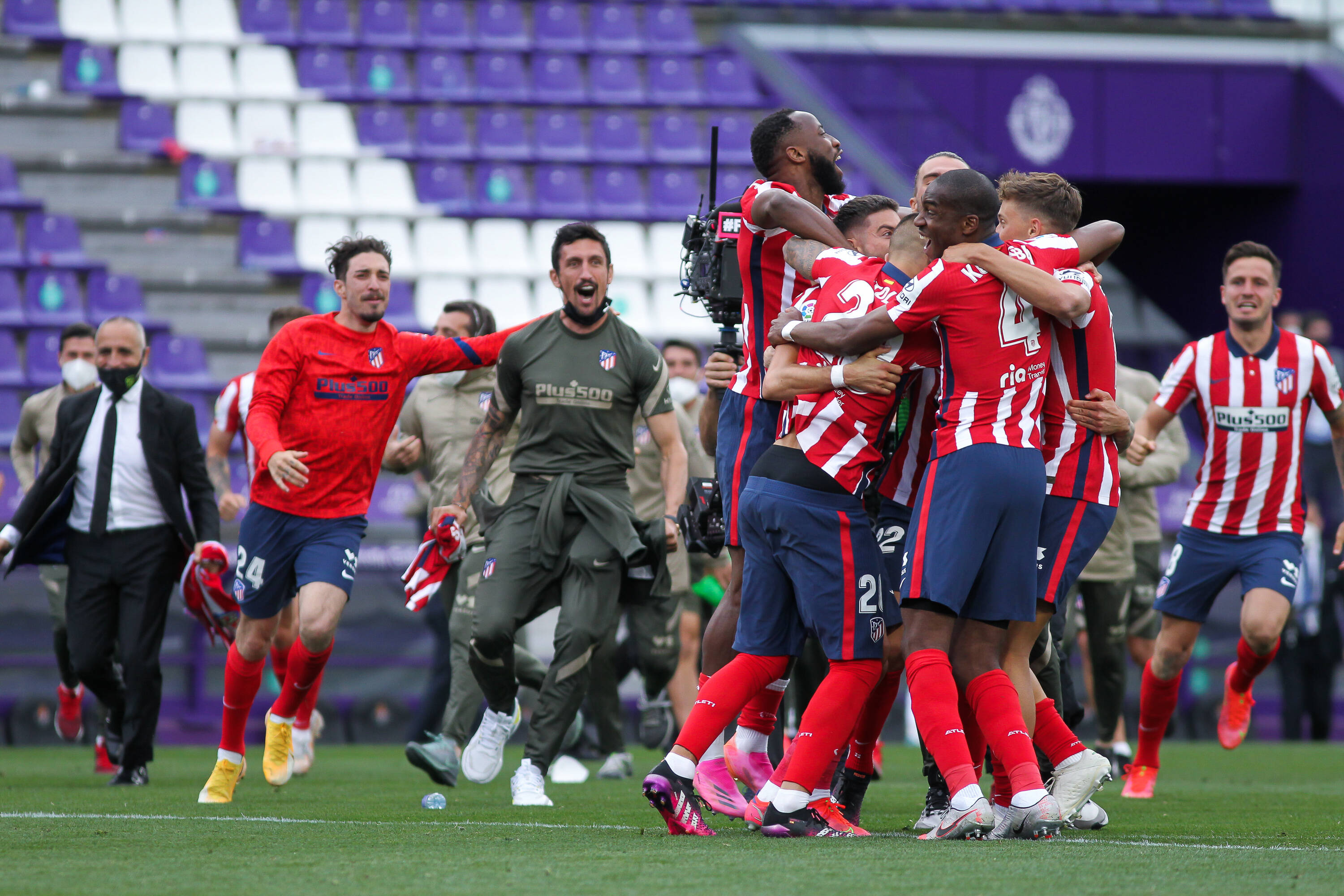 The players were quick to grab coach Diego Simeone. 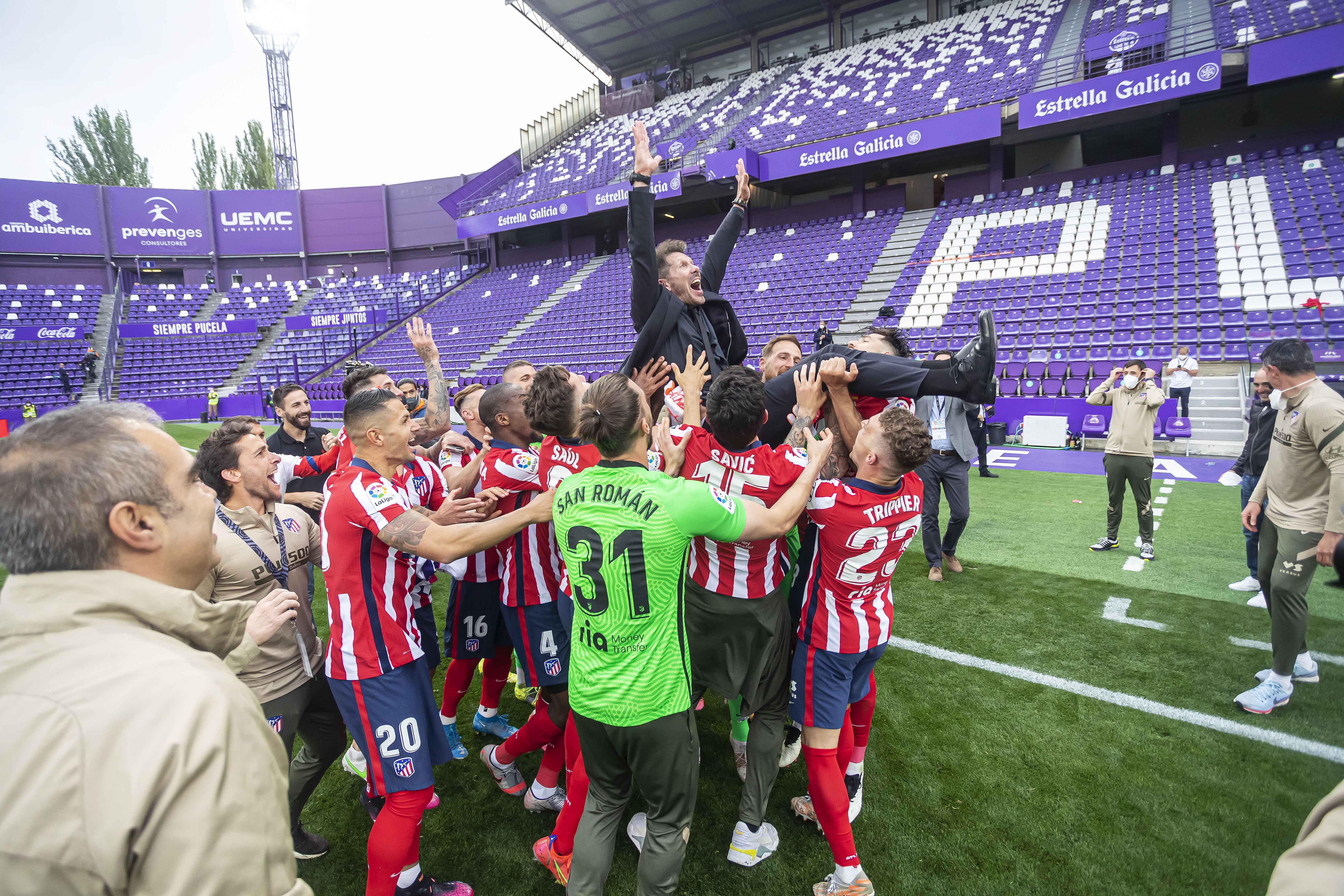 It was a special moment for Suarez after his rejection by Barcelona last summer. 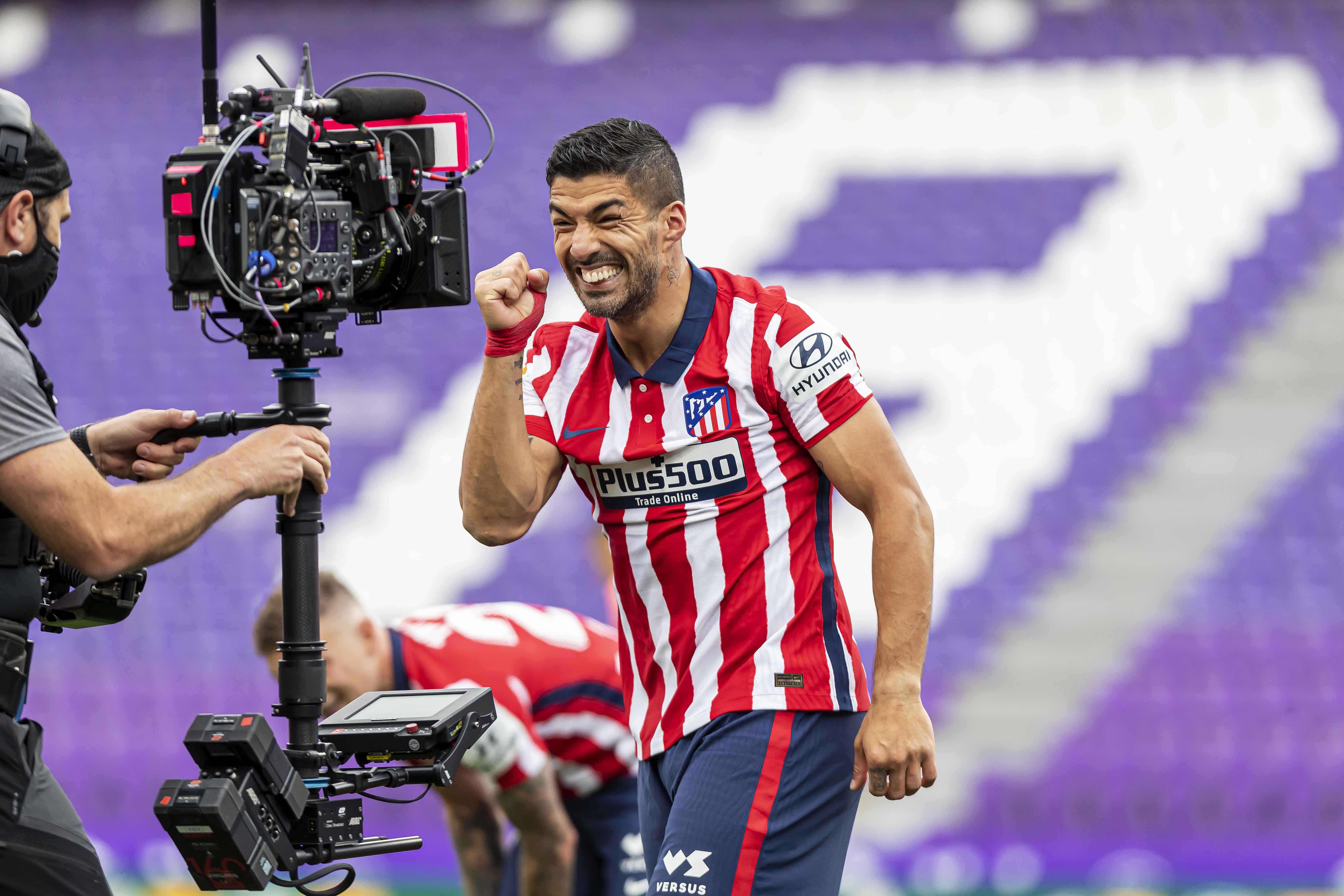 Officially, Atletico Madrid finished clear by two points at the top of the LaLiga table as 2020/21 champions. 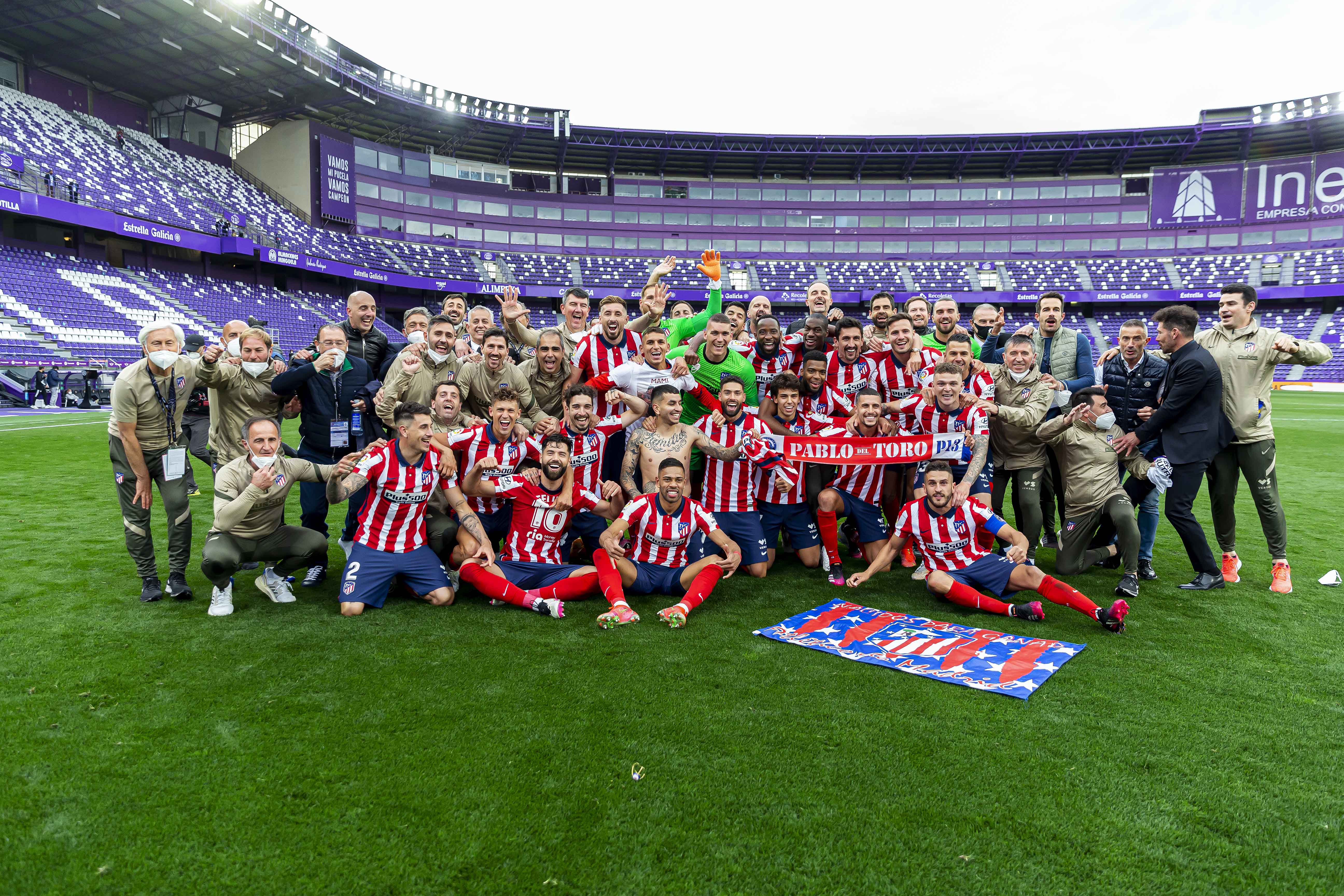