Koeman's demise: Why his legend deserved better from Barcelona this week

COMMENT: In the end it was Radamel Falcao. A revived, rebuilt Radamel Falcao, who with his winner on Wednesday night ended Ronald Koeman's time as Barcelona coach.

For many connected to Barca, it was decision long coming. Not due to Koeman's management. Nor his coaching. He simply didn't fit. The Dutchman wasn't Joan Laporta's man and had been walking a tightrope ever since this year's presidential election.

For Laporta and his supporters the firing is understandable, even justified. Defeat to Falcao's Rayo Vallecano leaves Barca in ninth position on the LaLiga table. Not just six points off leaders Real Madrid, but more importantly the same amount away from fourth place Real Sociedad. Given the club's delicate financial situation, the prospect of failing to qualify for next season's Champions League is something no-one inside Barca wants to consider. Making things all the more acute is the Blaugrana's current campaign and the ever diminishing chances of getting out of their Champions League group. Barca need all the cash they can find and spending the second-half of the season in the Europa League - or worse - is only going to set them back further.

So as mentioned, it's justified. This dismissal of Koeman. Former club captain. Wembley's European Cup winner. He needed to go, right?

Well, no, not for this column. Not at this stage in the season. And not for what awaits Koeman's replacement. He didn't deserve this. For his achievements as a Barca player. For what he did last season and how he managed the squad over the past summer. Koeman deserved better from Laporta. Much better. Particularly as this decision fell barely 72 hours after he and his wife were abandoned by Nou Camp security. Their car mobbed by fans demanding his resignation after the El Clasico defeat to Real Madrid. The legacy and legend of Koeman deserved much more from the current board. 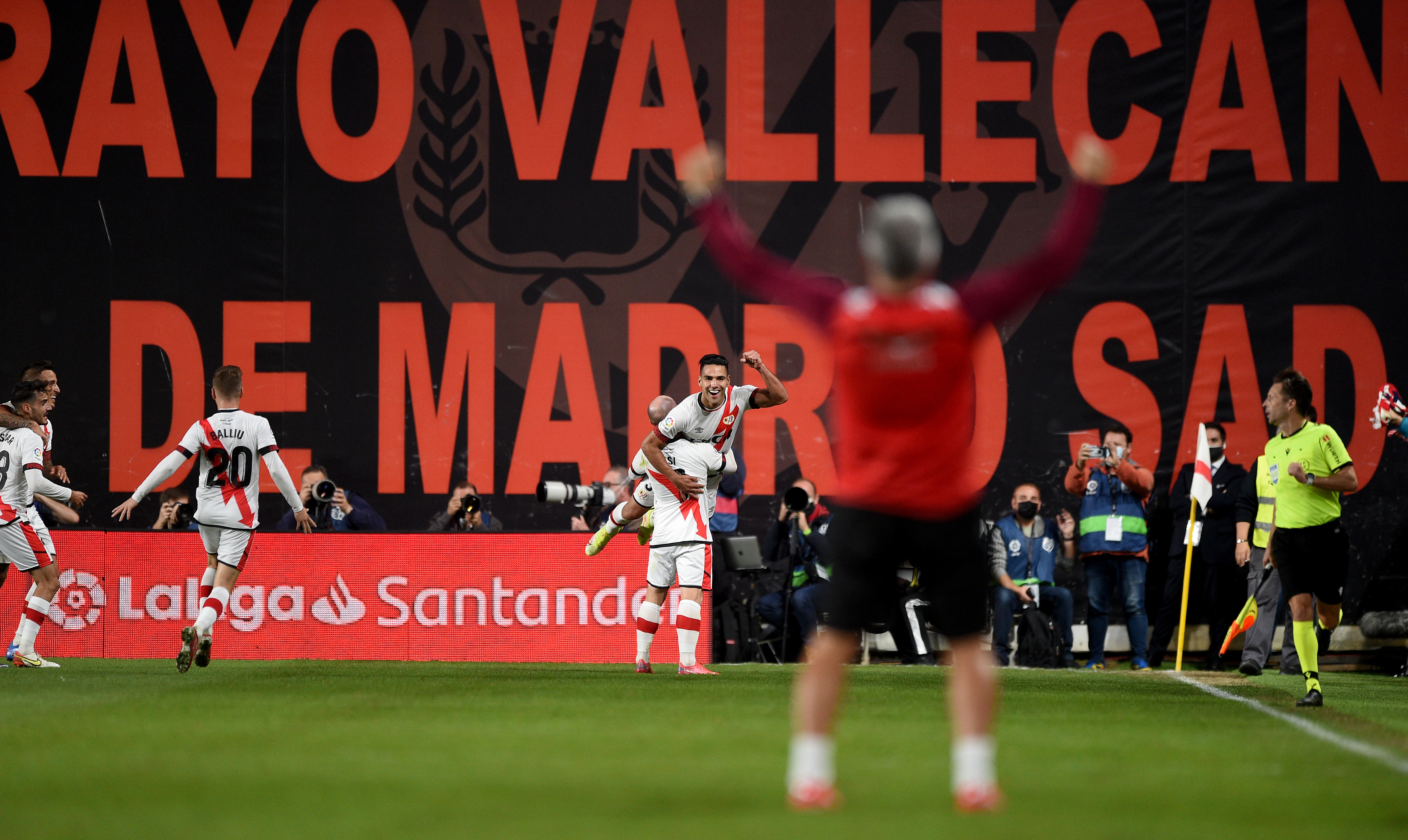 It was Koeman who accepted the job last year. Quique Setien had been dumped. Barca were in crisis. And it was Koeman who answered the SOS, buying himself out of his contract with the KNVB in the process. Upon arrival, he found himself being ordered to inform Luis Suarez he was no longer wanted, on the promise of a replacement being signed - which never came. Ivan Rakitic was also pushed out, along with Arturo Vidal. With his hands tied, Koeman turned to youth. Oscar Mingueza and Ilaix Moriba were introduced. Pedri was confirmed. And Frenkie de Jong played in his preferred position. They were underdone. They were short of star dust. But Koeman's support of La Masia brought an energy to the locker room unseen for some years. The music was loud. The laughter even louder. And it had Lionel Messi - in the season of the burofax - telling friends and family he was excited about this team's future.

In the LaLiga they fell short. But Barca did win the Copa del Rey and the post-match celebrations, with Messi's young teammates all queueing to be snapped with him and the trophy, symbolised the rebuild Koeman was managing. Beyond anyone else connected to the club - whether past or current boards - it was Koeman and his youth policy which had convinced Messi to rethink his exit plans. It wasn't the Dutchman who pulled the rug from under the club's greatest in that final week of August.

And it wasn't just Messi who was blindsided by Laporta's call. Koeman, by his own admission, never saw coming the decision to withdraw a new contract offer from Messi. He had been planning for the new season with Messi. The pair had spoken. Messi's opinion and enthusiasm hadn't changed. But then came the announcement, leaving everything Koeman had devised in tatters - and with a shocked dressing room in need of picking up. A dressing room which had seen it's senior leadership group agree to pay-cuts on the assurance that it was to get Messi's new deal under the wage cap...

Now that dressing room is reeling again. Not everyone will be sad to see Koeman leave. Squad leaks have increased this season. An unhappiness with public criticism from Koeman. Questioning his lack of opposition preparation. Such issues have been raised. But this isn't the locker room of past Barca titans. This is a team, indeed a club, in transition. Patched up and stuck together with Bosman deals and loans. It's questionable whether anyone in Koeman's position could do a better job.

And who is to be that successor remains up for discussion. For now, Koeman's former teammate Sergi Barjuan, having just returned to take charge of the B team, has been named caretaker coach. How long that'll be is yet to be announced. But again, without any apparent replacement ready to step in, Laporta's decision-making needs to be questioned.

The president, however, has his wish. Koeman is gone. While he couldn't make good on that "wait 15 days" deadline last season as he sought a replacement, Laporta sees now as the best time to act.

Falcao did the job. But the sniping, the decision-making and simply the sheer undermining from the board had set it all up for Wednesday night. Koeman was never going to survive long-term with Laporta and this board. But for what he's done for this club, he deserved much, much better from Barca this week.