Despite starting the season with 3 wins in 3 games, Spurs went the whole of September without a single win. Their form up until this moment has been topsy turvy but with a good run of games in this second half of the season could push them into the top four.

However, It is worth noting that a different manager made the summer signings.

Antonio Conte being the elite manager that he is can take Spurs to another level if he brings in his own preferred players to execute his ideas better.

On that note, here are 5 players Tottenham Hotspur can sign this January transfer window:

One of the players that played superbly for Conte during his league winning season at Inter Milan is Stefan de Vrij. At Inter Milan, Conte used the same 3 centre-back system Spurs currently use which means de Vrij would slot in easily at the heart of Spurs' defense.

Reports from last year highlighted Inter could be facing financial problems and their priority is extending certain player's contracts. The Nerazzurri could use de Vrij's sale to stabilise the club's finances while Spurs gain an experienced defender with fantastic positional awareness that would help him thrive in England. 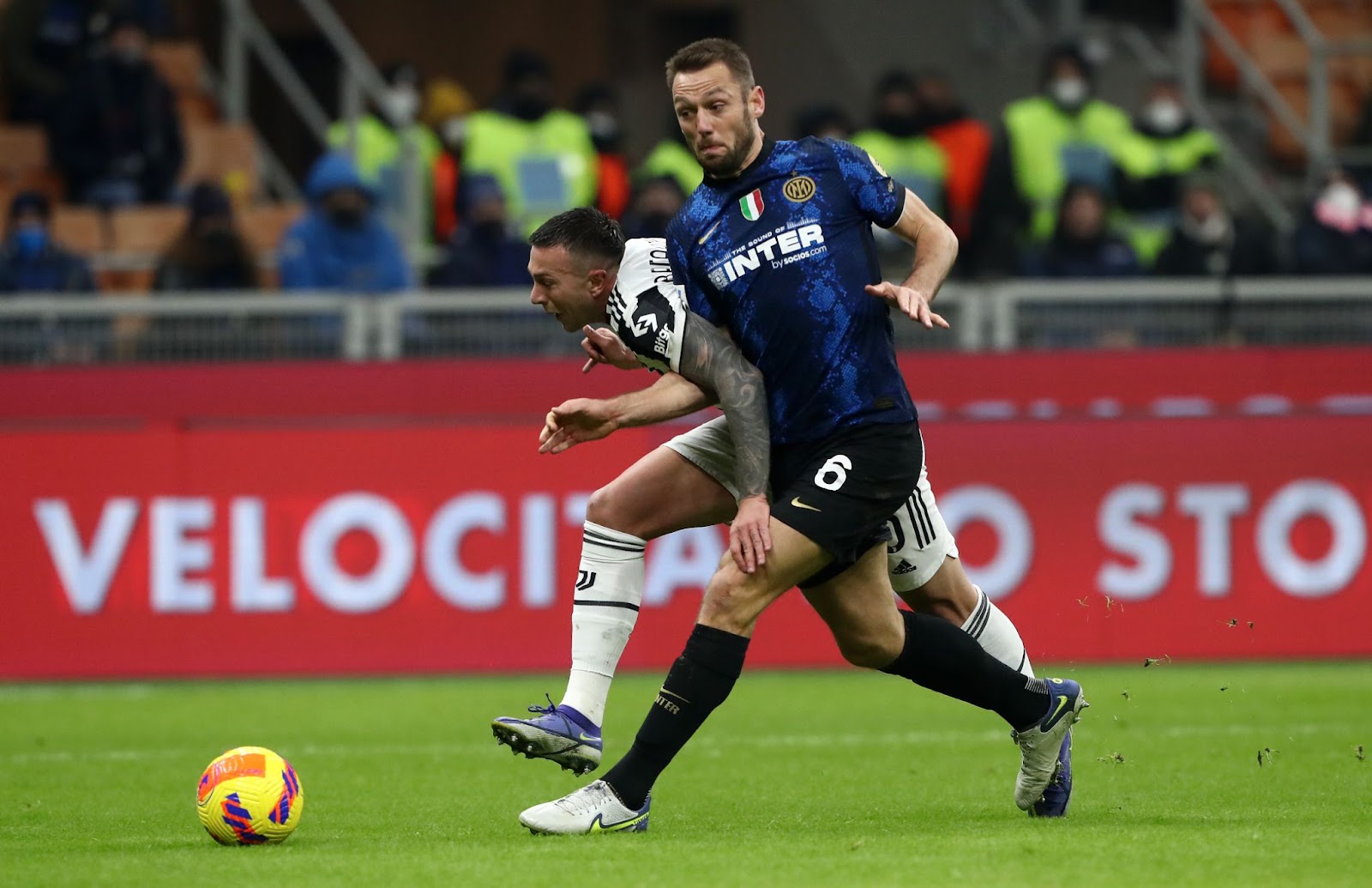 After Nuno Espiritos Santos' appointment last year, the football world expected the Portuguese tactician to take Adama Traore with him from Wolves. The Spanish winger was linked to Tottenham Hotspur long before Antonio Conte's appointment and the links still appear to exist even after.

Harry Kane and Heung-Min Son are Spurs' most reliable attackers currently but Traore's addition would provide another major threat for opposing defenders with the 25-year-old's dazzling pace and dribbling ability.

Conte's current tactics require wing-backs that can defend properly but also contribute to the team's attack. Although he won't come cheap, Tariq Lamptey is one of the names Spurs' director of football Fabio Paratici should look into. The 21-year-old has been one of Brighton's best performers whenever fit.

With reports showing Brighton's interest in Spurs' player Joe Rodon, the chances of a player plus cash transfer can increase drastically. 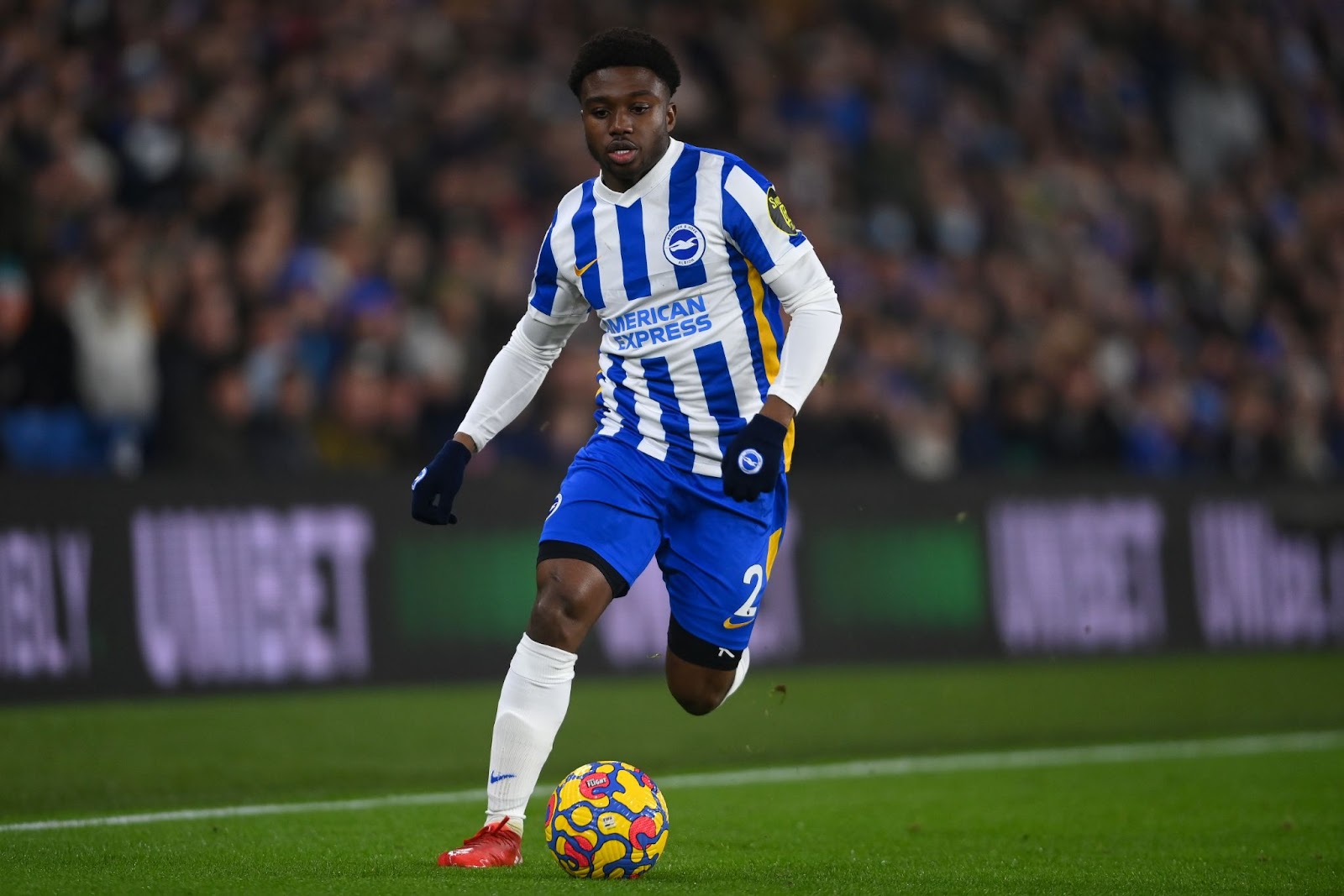 One of the more improbable transfers that can happen is Anthony Martial to Spurs but it is a scenario Spurs' backroom should keep on the table.

Martial has made only 10 appearances across all competitions for Manchester United this season scoring only one goal. The Frenchman's current lack of opportunities shouldn't be used to judge his ability though as just 2 seasons ago, he found the back of the net 17 times in the Premier League alone.

Martial's proven track record in the premier league and his versatility across the frontline should see him immediately get starting chances if the transfer does materialize. One of Antonio Conte's individual coaching strengths is his ability to bring out the best in strikers and he could do that yet again with the 26-year-old.

If there are any players Spurs' managing director, Fabio Paratici is familiar with, it's Weston McKennie.

Before leaving Juventus, Paratici was heavily involved in the transfer that saw McKennie move from Schalke to the Italian club.

Making a move for McKennie would make a lot of sense for Spurs due to the American midfielder's versatility. He can sit deep and slot in at central midfield to act as a ball-winner or ball-carrier.

Although he is just 23 years old, his technique and intelligent reading of the game would make up for his relative lack of experience. Tottenham Hotspurs would become a significantly better team if they end up securing his services during this window.