I'm somewhat startled to see that those who run the A-League in Australia have taken the radical step of allowing television to interview match officials immediately after games.

It means that touchline reporters working for Fox Sports can, within seconds of a match finishing, interrogate the referee on key decisions. My contacts in Australia are wondering if there is a parallel in any other sport and it's hard to think of any.

Much as I'm in favour of greater transparency, and tried to move in that direction while in charge of Professional Game Match Officials Limited, experience has taught me that this Australian initiative is fraught with danger.

I'm now convinced that the void in comment from the refereeing side of things should come from the management and not individual referees.

It's only human nature that, in most circumstances, referees leave the field feeling satisfied that they have got all the major decisions right. But we all know that a post-match review through the use of video playback is likely to expose error. Often a mistake can be down to an assistant referee on offside rather than the man in the middle.

At PGMOL we had a short spell of referees going on TV immediately after a match to explain a decision. Some looked uncomfortable and we had a rethink.

Doing this can also jeopardise the disciplinary process and we are now in an age of regular retrospective action.

In the case of a red card, we had occasions during our experiment where clubs were unhappy that the referee's post-match comments in support of his decision closed-off any opportunity to appeal. Remember that a disciplinary case, either to punish or clear an offender, is often based on a referee and/ or his colleagues NOT SEEING an incident.

So, from a PGMOL perspective, there was a disaster waiting to happen and the referees decided they would not go on TV after matches. My firm belief now is that referees have nothing to gain and a lot to lose from doing this.

Most people in the game see it through a one-eyed perspective and the media, through television, will attempt to sensationalise. I have no doubt that in Australia the money from Fox Sports will have contributed to this A-League decision.

I wonder if Fox Sports will be so keen to do an interview with a referee whose game has gone well? Will the referees have sufficient training in regard to dealing with the media like this? Does the referee go on TV before the managers or afterwards? Is the referee allowed to say "no comment?"

Television should make more use of ex-referees as Sky do with Dermot Gallagher in a move that I instigated. That's a fairer way of getting a true perspective.

For more from Keith, please check out You Are the Ref, the absolute hub for everything referees and match officials. 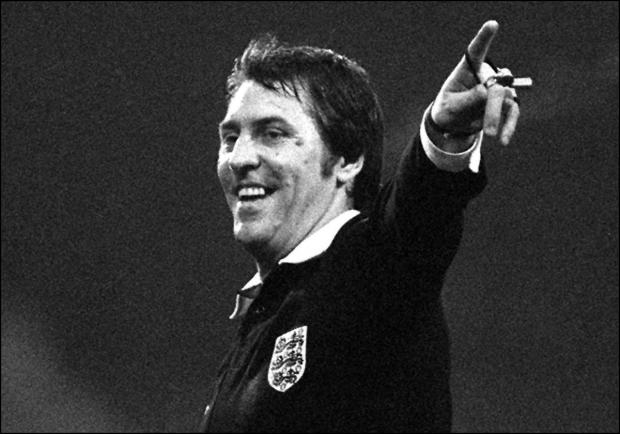