Just How Big is Fantasy Football in the United Kingdom?

Shots on Goal: the UK Takes Aim at Fantasy Football 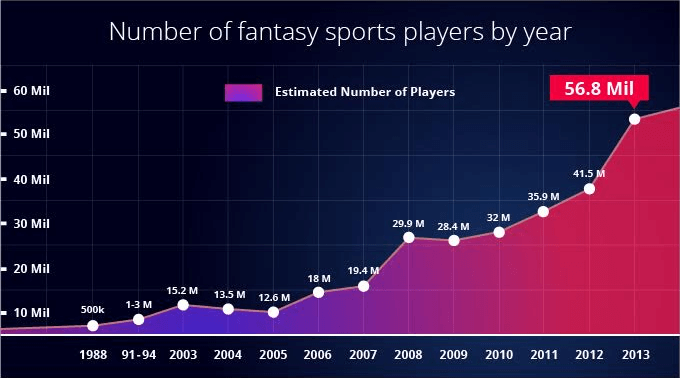 Just recently former British Prime Minister Tony Blair came out: he is an avid fantasy football player with the British league. What's equally astonishing about this admission is that he claims to have been obsessed with the British football league while he was Prime Minister of the United Kingdom. Among others, the former PM believed that football was a great unifier in the United Kingdom. In his opinion, the Scottish league and English league should have been combined, to ensure a connection between the two. Of course, sports unity may well have put paid to the notion of an independent Scotland, vis-à-vis the referendums that have taken place. For his part, former Prime Minister Tony Blair is a fan of Newcastle. Among his favourite players are Jackie Milburn. Tony Blair is but one of millions of devoted fantasy football fans in the United Kingdom, and the near universal popularity of this gaming phenomenon has players riveted to their screens. 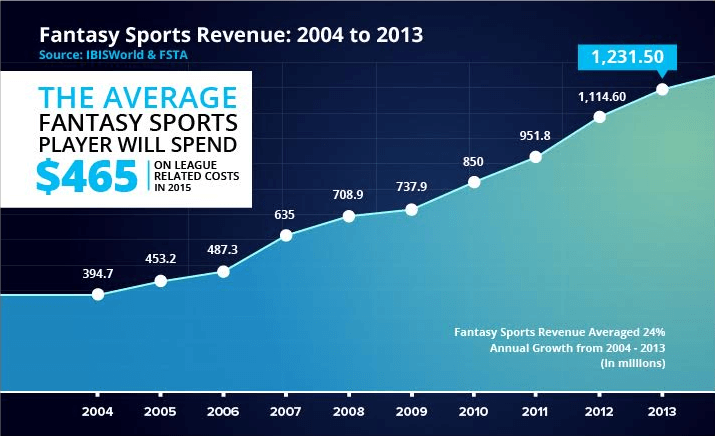 In the UK, the Premier League season is getting underway. This means that UK newspapers like The Daily Mail, The Guardian, The Express and a multitude of others will be rolling out their picks for best teams, players, and goal scorers for the fantasy football contest. Currently, it is none other than England and Tottenham striker, Harry Kane who leads the pick. To date, some 50% of fantasy football managers have selected Kane as their star performer. In second place is Romelu Lukaku a Man United player. In the 2016/2017 Premier League season, Spurs Football club player, Kane hammered in 29 goals, winning the Golden Boot. For his part, Lukaku of Belgium is in second place with 25 goals and nearly 47% of fantasy football teams include him.

Currently, the following Daily Mail fantasy football players have been selected by management:

How to Select a World-Class Premier League Team? 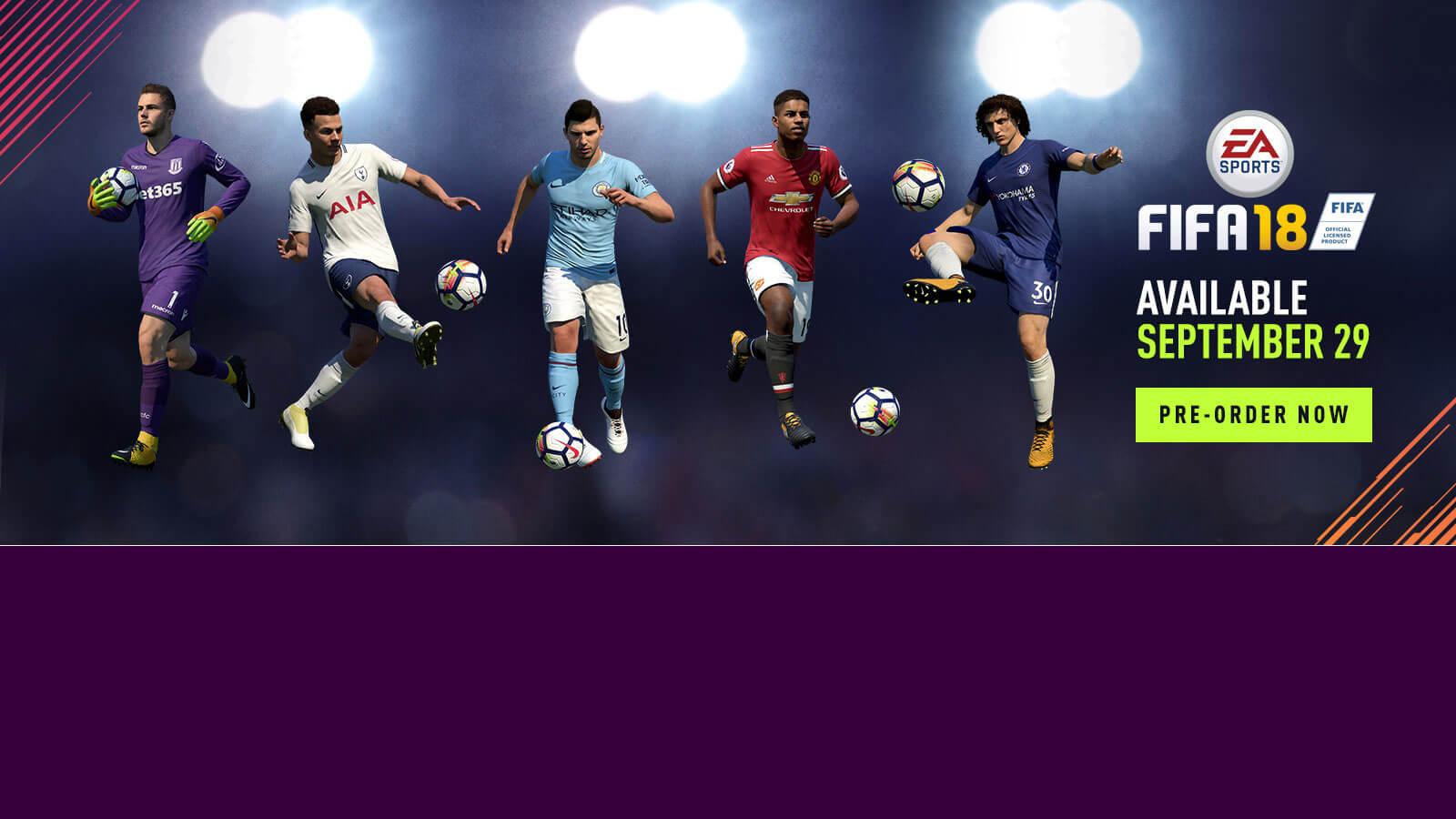 The Fantasy Football League dovetails with the actual Premier League currently taking place. There is no single FF contest; there are multiple variants. The way it works is as follows: managers select a squad of football players with a fixed budget and then hope that that squad performs to expectations. All players who compete in the fantasy football league will be awarded points based on their picks and how each of these players performs. As always, fantasy football teams are allowed to transfer players into the squad, and out of the squad. Every week, the starting 11 can be changed and adjusted accordingly. Of all the fantasy football leagues in the United Kingdom, none is more popular than the Fantasy Premier League.

Here are some quick facts about the Fantasy Premier League:

The Popularity of Fantasy Sports in the US and the UK 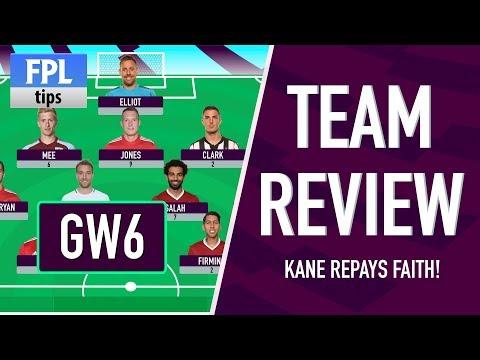 In recent years, Fantasy Sports has enjoyed surging levels of popularity. Leading the way is Fantasy Football. In the United States and Canada, Fantasy Football refers to NFL, and not soccer. The FSTA (Fantasy Sports Trade Association) currently showcases player numbers that have grown from 15.2 million to 56.8 million+ within seven years. According to the stats, by 2012 fantasy sports fans spent on average of $80 per year, of which $60 was payment for 'entry fees' for the season. By 2015, that average spend amount grew to $465, with $255 going to 'daily fees'. In the 3 years between 2012 and 2015, the FSTA industry went from a $2.9 billion operation, to a $26.4 billion monster.

Stats for Fantasy Sports in the US and Canada

For US and UK fans, soccer is on the rise. This is particularly true when the UK Premier League is underway. Fantasy Football player demographics are equally interesting. Statistics point to the fact that almost 6/10 of players are college-educated people, with two thirds of them having full-time employment, and almost 50% of them having an income of $75,000 per annum. Here is another interesting statistic: Most of daily fantasy sports players are not big gamblers, and they don't usually bet at sports books.

Who Brought Fantasy Football to Britain?

According to the Telegraph Stats Center, the all-time popular pick for fantasy football is Aguero with 50 season points in position #1. He's followed by Morata in position #2 on 46 points, and Lukaku on 42 points. EBailey and AValencia from ManU share fourth and fifth position on 39 points apiece. Believe it or not, fantasy football got its start in the United Kingdom in the 1990s. While the man who brought it to the UK – Andrew Wainstein intended for it to be a fun way for players to interact, it was adopted by the media and then it became something else. By the time the 1994 Football World Cup took place, fantasy football was all the rage.

Within a year after inception, 70 leagues signed up to the fantasy football league in the UK, but when the media caught a whiff of it – it took on a life force of its own. In its first year, the fantasy football league revenues were minuscule at £10,000 – £15,000. Then a radio show came along and there were now some 3,000 teams subscribing. Wainstein was the brains behind the operation, creating the programs that pick the teams and determine how they would perform.

In 2007 his business was valued at £5 million, and by 2011 revenues hit £2.5 million. By his own admission, Wainstein admits that the profitable years spanned 1998 – 2012. It is true that much has happened since Wainstein was involved with fantasy football – a.k.a. the Fantasy League. Now, Britons across the United Kingdom have set up leagues with their player picks and there is tremendous fun to be had by all.