Jose was right? Why Ole needs to go outside again if Man Utd to become REAL contenders

COMMENT: Ole Gunnar Solskjaer knows. As does those the Manchester United manager leans on. One player. For one, particular position. Get it right and this team are contenders. But it's not going to happen until this season's conclusion...

He'll have to go outside - again - to fix this. Those with their ear to the ground at the Manchester Evening News were screaming it loud and clear. The winter market had just shut. United's deadline day work limited to a raft of youngsters being ferried away on-loan. But in terms of the summer market, there was a new priority agreed upon and established. Solskjaer's back four remains incomplete. Harry Maguire, the captain, needs a long-term defensive partner. And that player must be identified - and signed - this summer.

And just to reinforce the need was Saturday's result at Old Trafford against Everton. For the neutral it was exciting; a thriller. But it was three goals conceded and two points dropped at home. The blow so heavy that Solskjaer would later rule his team out as contenders this season.

"We played some good football in the second half but conceded three goals from three shots on target," lamented the Norwegian. "When you do that it is disappointing.

"We reacted well after their two goals but then why was there four minutes added in, we had to get the ball in the corner and see it out. Poor goals to concede."

And whether it was the emotion of the moment, or a move made to ease some pressure off his players' shoulders, Solskjaer added: "We shouldn't be considered as title chasers.

And to be fair to Solskjaer, on paper he's right. Without a settled centre-half combination. Without a solid, central foundation to launch from. United have done well to get into their current position. But without that authoritative, consistent partnership at the back, games like Saturday - or the previous week against Sheffield United - are always going to happen.

It's why Sir Alex Ferguson always spent record money on his centre-backs. Not his strikers nor even in midfield. Fergie always talked about building teams from the back - and always put his money where his mouth was.

Gary Pallister was signed for a record fee between British clubs to partner Steve Bruce. Ferguson made Jaap Stam the most expensive transfer in Dutch history. And Rio Ferdinand's arrival from Leeds was the world's richest defensive transfer back in 2002.

Of course, Solskjaer hasn't veered from his old manager's approach, doing the same with Harry Maguire as Sir Alex did with Ferdinand. But he now knows, he's going to have to shell out again. 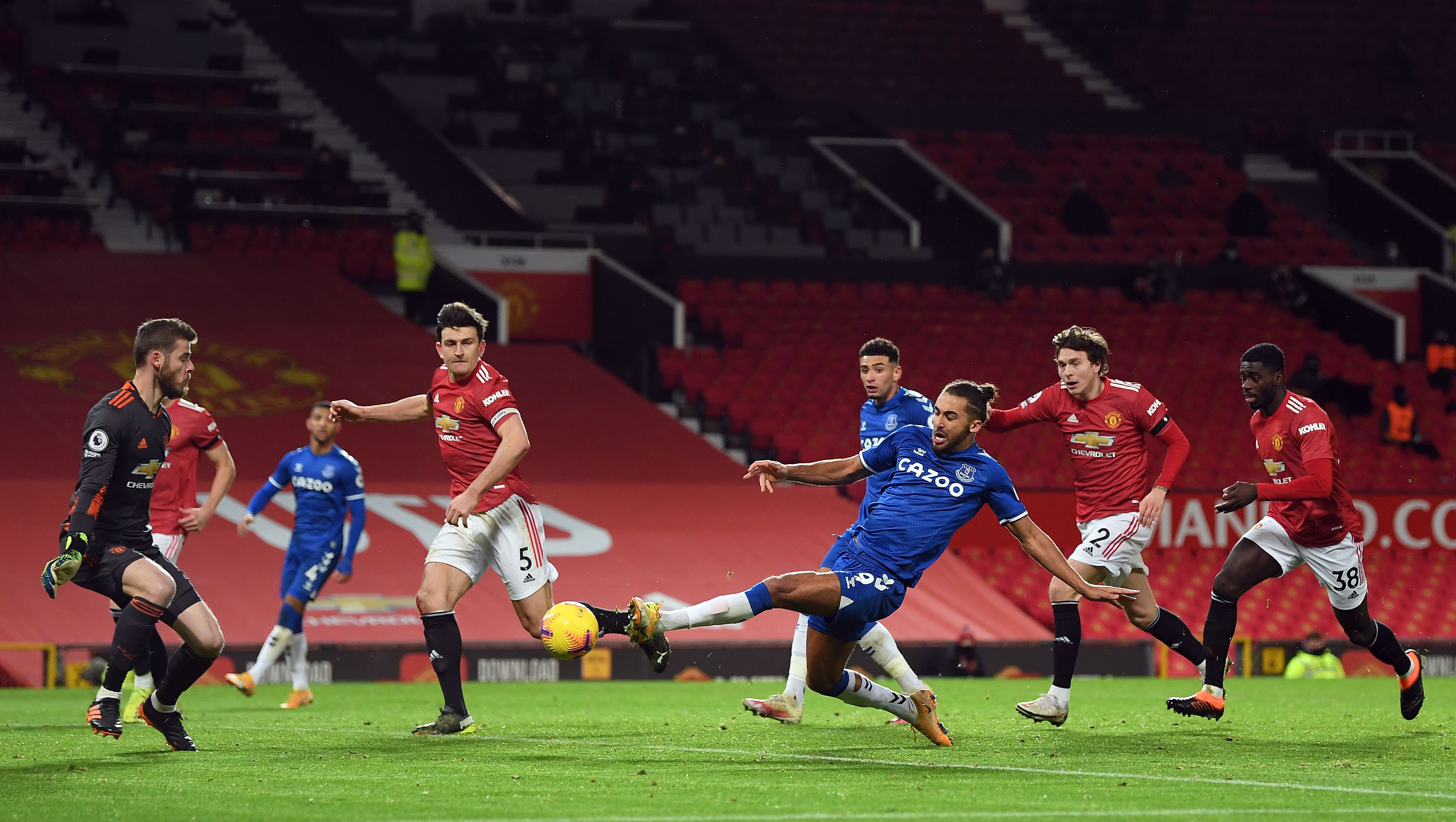 And it's a problem that has long been identified. Over three years to be precise. Then manager Jose Mourinho didn't request one new centre-half addition from Ed Woodward, but insisted he needed two. And of course in the end, he wasn't granted anything except a P45 slip from United's vice-chairman.

For all the admiration for Eric Bailly, including from this column, Solskjaer doesn't regard him as a long-term option. He showed that a fortnight ago when overlooking a fully fit Bailly for the Premier League and FA Cup double-header against Liverpool. That Bailly is now carrying a knock, having just recovered from the after-effects of a car accident outside Carrington, only reaffirms the manager's opinion that he's no long-term solution.

And Solskjaer also knows his current first-choice to partner Maguire, Victor Lindelof, isn't going to get United consistently back amongst the elite. The Maguire-Lindelof partnership doesn't bare comparison with the great modern day combinations of Pallister-Bruce, Stam-Ronny Johnsen and Ferdinand-Nemanja Vidic.

Solskjaer has been making do with defensive options he's inherited. But he's also been quietly rebuilding this back four. Luke Shaw has survived from previous regimes, though it's clear for all that he's also benefited from Solskjaer's decision to bring in Alex Telles as competition from Porto. Maguire is a Solskjaer man. As is Aaron-Wan Bissaka. The one position now outstanding is who is to play next to Maguire in this Solskjaer era back four. And as has been decided over the past fortnight inside Carrington, that player will have to be brought in from outside.

"We just have to see where we're at in the next few months," Solskjaer stated on Thursday, "but we're looking at players and targets as we normally would do.

"We have done some very good business in the last few windows I feel and it's not like wholesale changes we need to make. It's the odd contribution and addition to the squad."

It'll be a precise, surgical move. The "odd contribution". But it'll cost. Maybe not in the Maguire millions. But it'll be close. Liverpool have seen with Virgil van Dijk what the right centre-half can do for a team. As Manchester City are benefitting this season from Ruben Dias. Pep Guardiola and Txiki Begiristain took their time to find and bring in their successor for Vincent Kompany, but getting it right - as they have with the Portugal international - is proof the search was worth the patience.

And this is what Solskjaer and co now need to do. The Norwegian can't afford to keep muddling through with the choices of past managers. Those choices have fallen short. Solskjaer needs to go to market again. To buy again.

And if United get it right, then their manager will no longer have to appeal to the media to tone down the contender talk.