The oldest player in LaLiga Santander and the outfield player with the most appearances in the competition's history has just added to his legacy in Spanish football. On Saturday night, Joaquín hoisted the Copa del Rey trophy with Real Betis for the second time, 17 years apart.

The 40-year-old did so after scoring one of the penalties as Los Verdiblancos beat his former club Valencia CF 5-4 in a shootout after a 1-1 draw at the Estadio La Cartuja in the club's home city of Seville.

"This is the most important day of my life, by a mile," he said during a series of tearful post-match interviews, proud to have helped the club he loves so much return to the top. 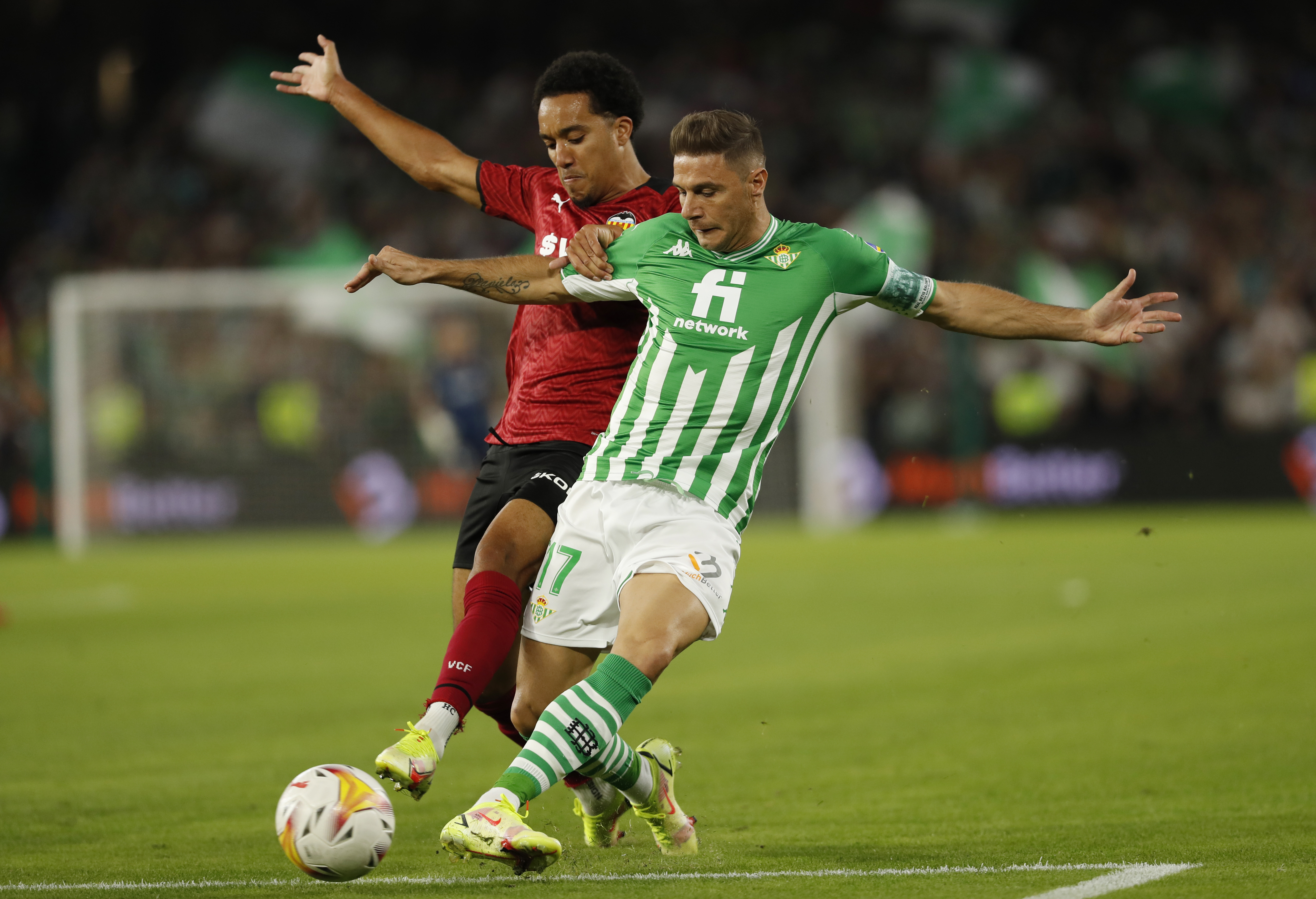 A lifetime in green and white

Joaquín has been the life and soul of Real Betis for so long. After joining the club's academy in 1997, when many of his current teammates had not yet been born, he made his first-team debut in 2000 in the club's hour of need, when they were at LaLiga SmartBank level, and helped them win promotion back to LaLiga Santander.

Despite soaring to fame and becoming a key player for Spain, he stayed loyal to his boyhood club, helping them qualify for the Champions League and lift the Copa del Rey in 2005. He enjoyed winning the Copa del Rey so much that he brought the trophy to his wedding later that year, placing it on the altar.

Joaquín did leave Real Betis in 2006 to join Valencia CF and his reputation as one of the most charismatic players in LaLiga Santander, as well as one of the most talented, lived on. When he won the Copa del Rey again in 2008, this time with Los Che, he celebrated by posing for a photo holding the trophy while completely naked.

He returned to his home region of Andalusia in 2011 with Málaga CF and soon established himself as a talisman as the side gate-crashed LaLiga Santander's top four. Next came a sojourn to Fiorentina and Italy too fell in love with Joaquín, who immersed himself in the language but could not help interspersing his interviews with Spanish words. Yet again, he proved invaluable on the pitch as they finished in the top four in consecutive seasons.

While he enjoyed his time in Italy, Joaquín said that returning to Real Betis was "what I wanted more than anything in the world" and he got his wish in 2015, when the club had just won promotion back to LaLiga Santander. Some 19,000 fans turned up to his presentation, where he declared: "My heart told me to return to Real Betis. Some people could not understand why but now they will. I hope this is the first of many happy days." 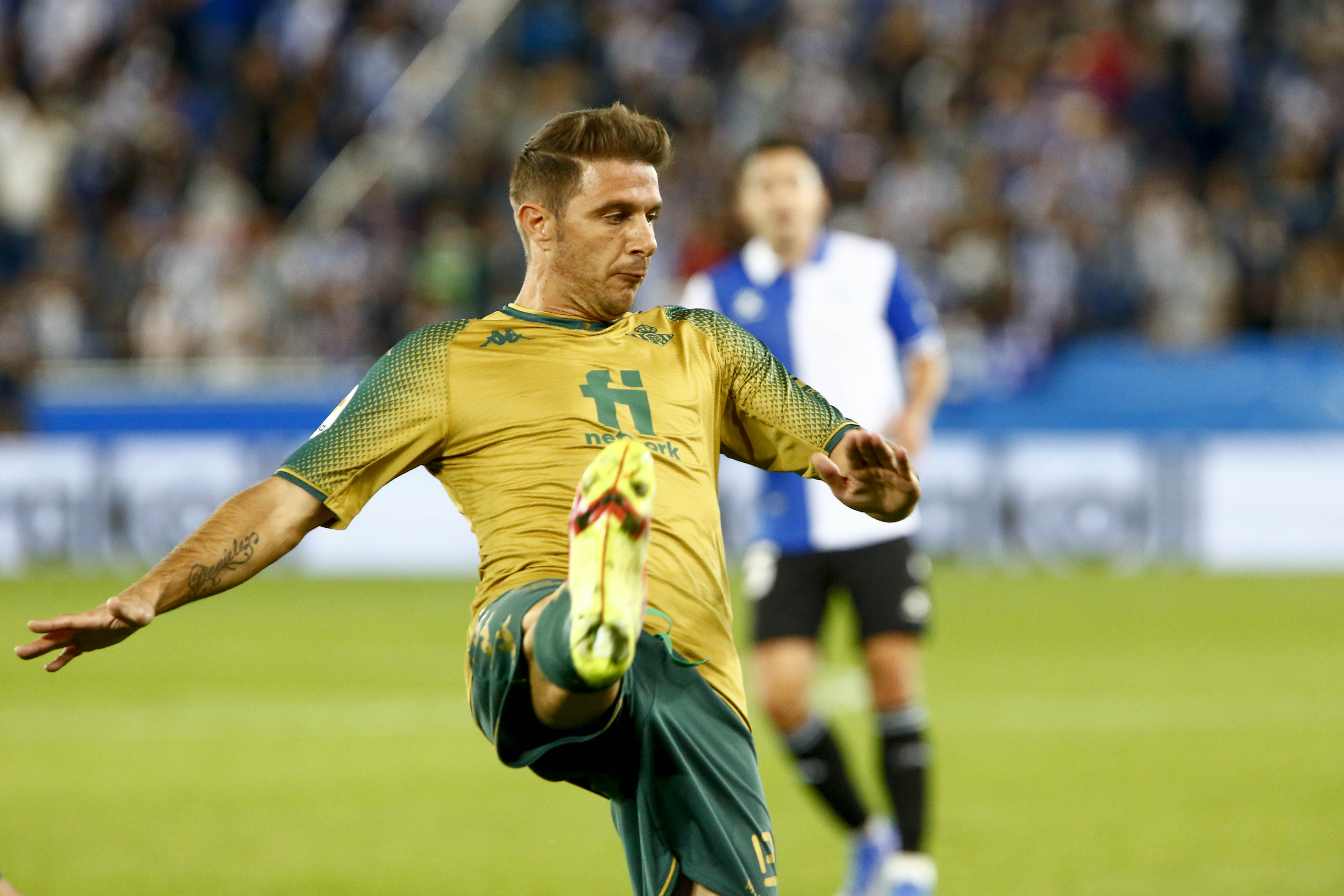 Joaquín's successful second stint with the club of his heart

He was not wrong, as many happy days have followed. While Real Betis struggled for stability in the nine years Joaquín was away, being relegated twice, they have gone from strength to strength since he returned.

They have participated in European competition twice already and are guaranteed another continental sojourn after winning the Copa del Rey. They have also made strides off the pitch, expanding their Estadio Beníto Villamarín to 60,000 seats and announcing ambitious plans to renovate their academy and training ground. There is still hope that they could finish this season on even more of a high, with a top-four finish and Champions League football still within reach.

Such is the excitement around Real Betis that, after winning the Copa del Rey, Joaquín announced that he wants to stay on for the 2022/23 season, when he'll be 41 years of age. Asked what his future plans were, he said: "To stay. How could I leave just when we are starting to win?"

It was a response typical of Joaquín, who has endeared himself to Spaniards whether they love football or not. He has spoken of his desire to work as a television chat show host when he eventually does hang up his boots and, with his natural charisma and gift for comedy, it is easy to see him excelling in that field.

Until then, football fans will be hoping for some more moments of magic from a player who has already brought so much joy. 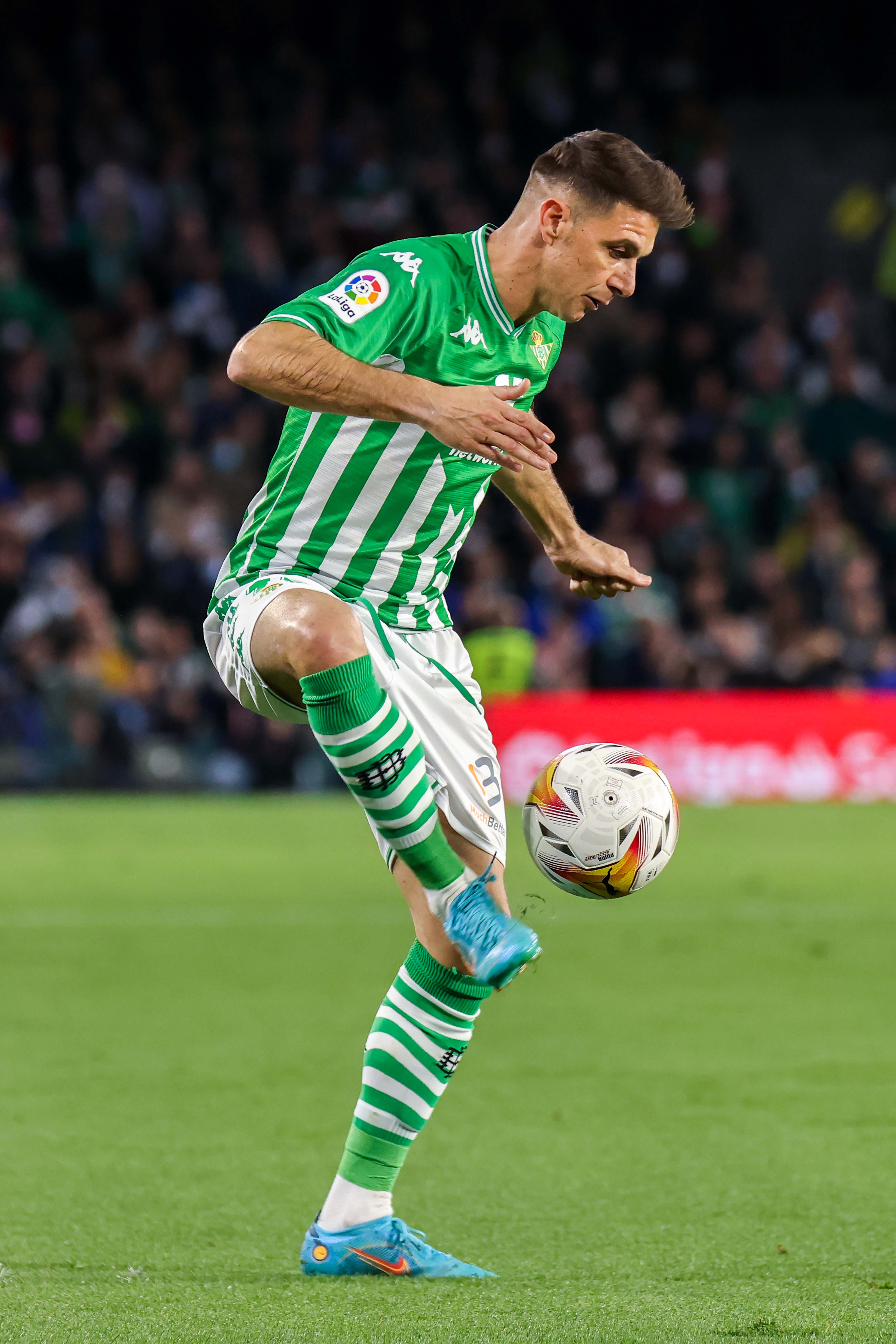