It's back! LaLiga returns with influx of new global stars

LaLiga Santander returns this Friday, August 16th, with Barcelona aiming to defend their title and supporters of all sides dreaming of the possibilities for success over the 2019/20 campaign.

New stars for LaLiga fans all over the world to enjoy include Eden Hazard, Joao Felix and Nabil Fekir; all 20 LaLiga Santander teams have added to their squads thanks to extra financial strength and stability throughout Spanish football. 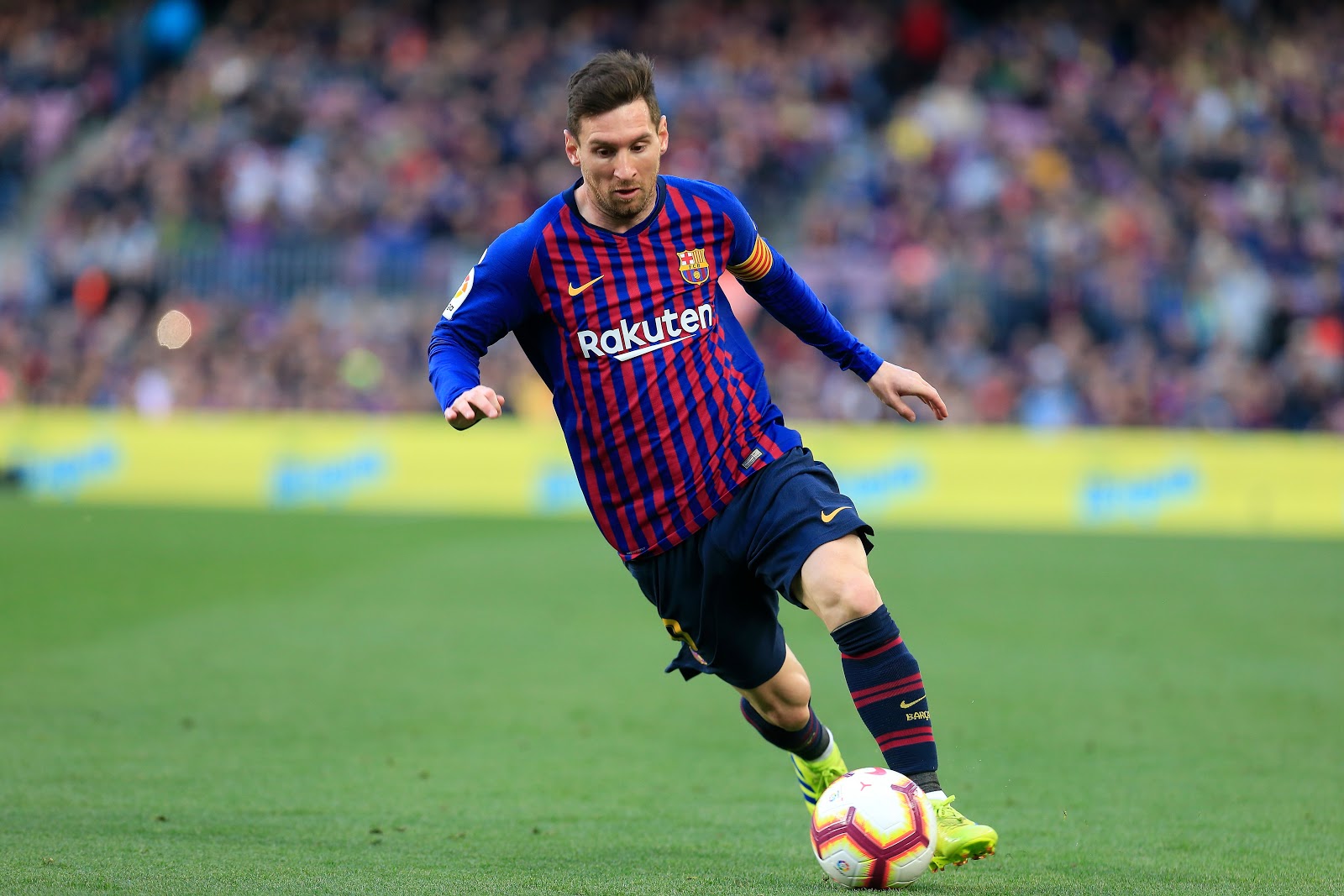 Second-placed last season, Atletico have had an exciting summer themselves, with their new Portuguese talent Joao Felix already looking like a future superstar. Diego Simeone has also rebuilt his defence, which now includes England international Kieran Trippier at right-back.

19 points off the top last season, Real Madrid have invested heavily during the close season, with Belgium international Hazard arriving as the Bernabeu's latest star attacker. Blancos coach Zinedine Zidane has already set regaining the LaLiga title as his primary objective for the new campaign. 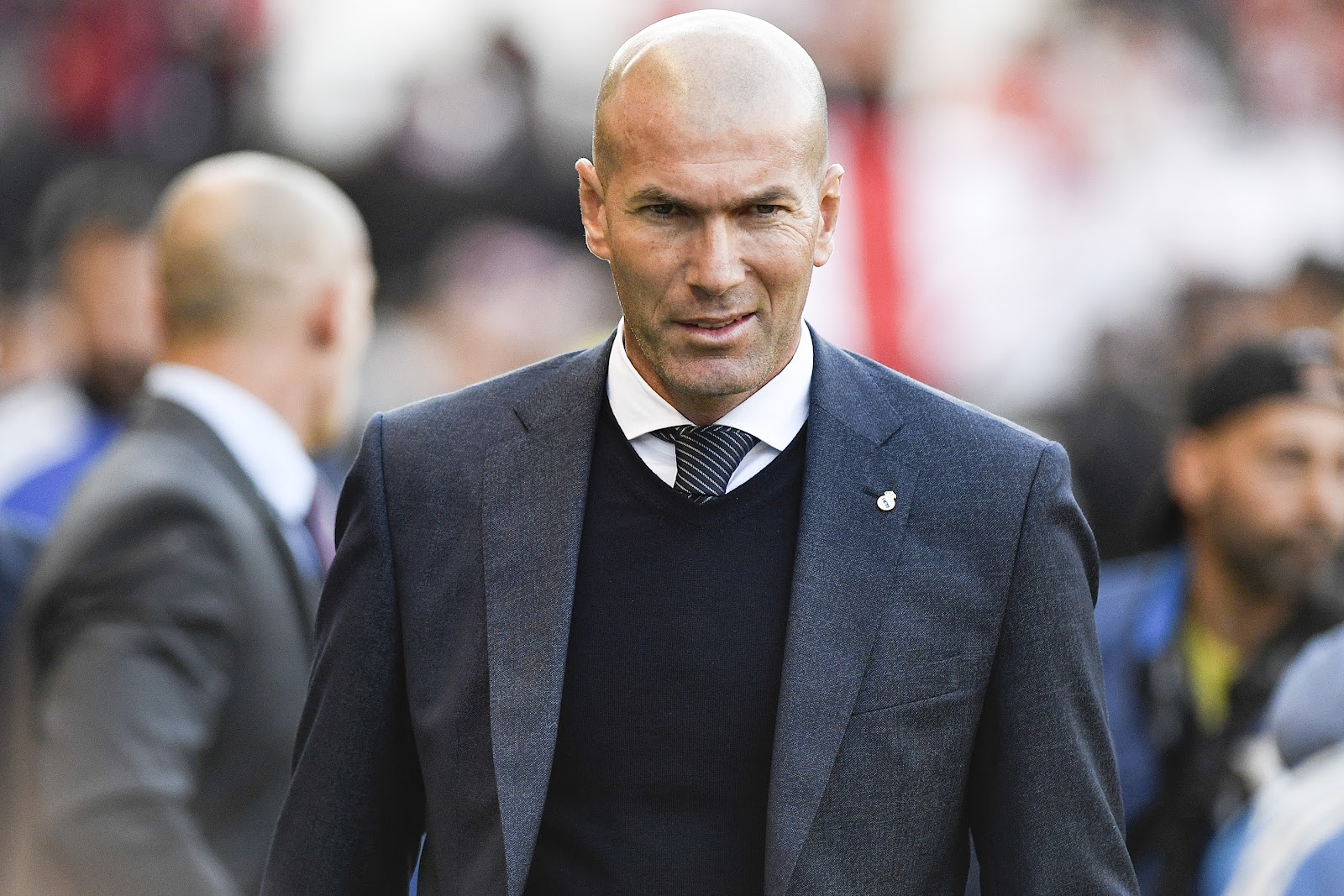 It has been a busy summer up and down LaLiga Santander, as all 20 clubs know that standing still means falling behind. Valencia have kept their core of last year's Copa del Rey-winning squad, while also adding bullish centre-forward Maxi Gomez from RC Celta.

Former Spain national coach Julen Lopetegui is settling onto the Sevilla bench, building a new-look team from 12 summer signings. Getafe and Espanyol have added to squads which punched above their weight last season as they also prepare for Europa League action this autumn.

Although only four LaLiga clubs have new managers in charge for the new season, change has been happening up and down the division. Real Betis signing France's 2016 World Cup winner Fekir looks a real coup, as does Leganes bringing back Denmark international forward Martin Braithwaite.

Expectations are high at Real Sociedad for their two new Scandinavian starlets Martin Odegaard and Alexander Isak while, elsewhere in the Basque Country, there is real buzz around Athletic Club's homegrown winger Gaizka Larrazabal and Iñaki Williams, who has just committed his long-term future to the club after signing a nine-year deal to stay at San Mames until 2028.

A theme of the summer has been players returning to LaLiga after time away: former RC Deportivo forward Lucas Perez has joined Alaves; ex-Real Madrid and Valencia defender Raul Albiol has signed for Villarreal, and one-time Barça and Malaga forward Sandro Ramirez will play on loan at R. Valladolid.

New boys Osasuna and Granada have brought in experience in 2013/14 LaLiga Santander winner with Atletico Adrian Lopez and former Valencia striker Roberto Soldado respectively, while Mallorca's veteran midfielder Salva Sevilla deserves another shot at the top level after masterminding back to back promotions. 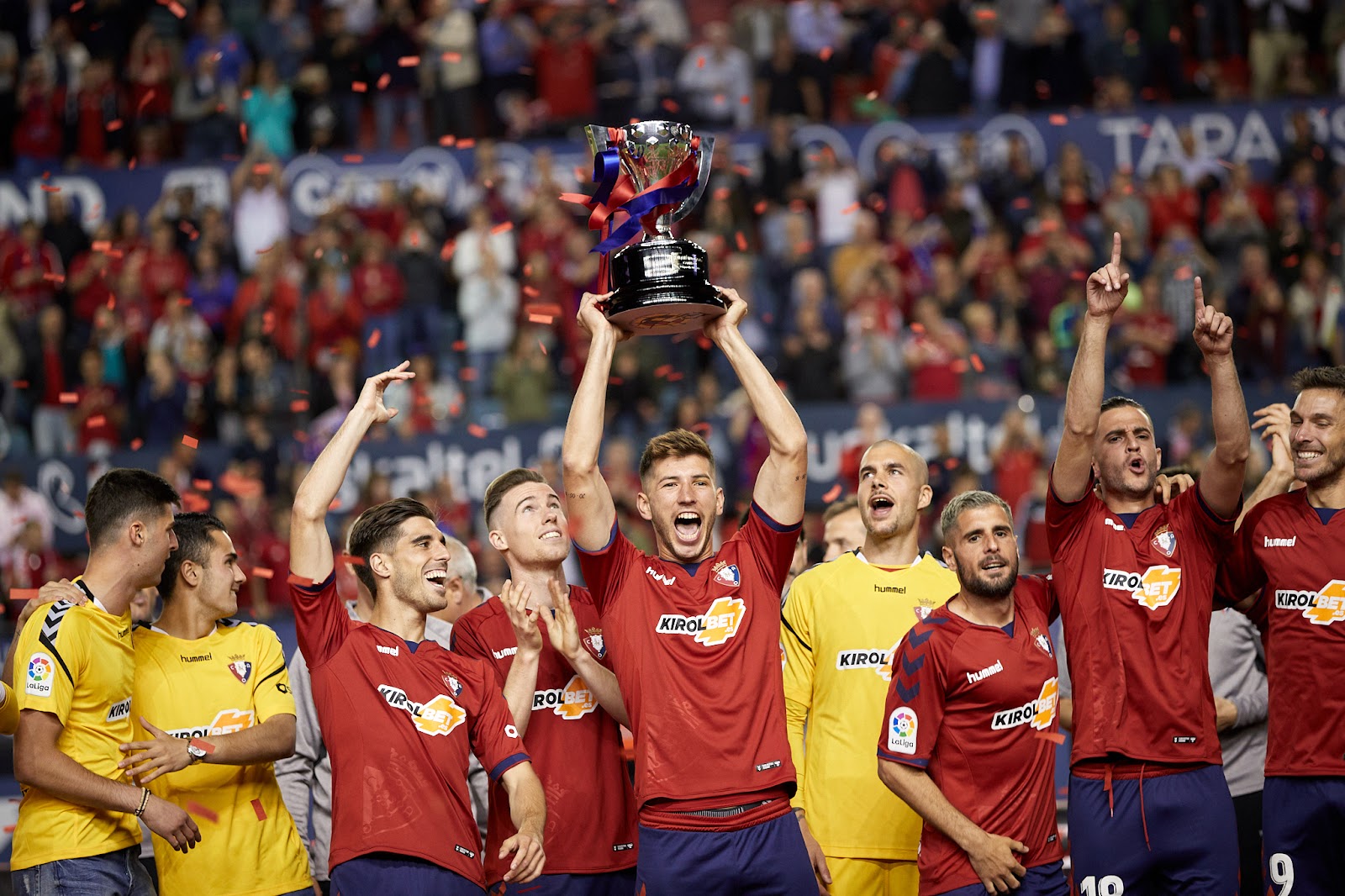 Others coming 'home' are Japan international Takashi Inui, back at Eibar following spells at Real Betis and D. Alaves, and Galician Denis Suarez who has rejoined his hometown side RC Celta from Barça.

The reunions continue during Matchday One, when Barça coach Ernesto Valverde goes back to his old club Athletic Club in Bilbao, Atletico de Madrid face neighbours Getafe in the first Spanish capital derby of the season, and RC Celta welcome Real Madrid to Balaidos with both teams looking for better fortunes this season.

That's the magic of opening day football, with hope renewed through LaLiga Santander and supporters all over the world predicting success for their team over the next nine months.

There will be thrills and spills along the way for sure – with joy for some and disappointment for others – but all the dreams are alive ahead of the big kick off this weekend.