The first player born in the 21st century to start a LaLiga game, Valencia CF Ferran Torres is still just 19 but already has the world at his feet.

Locally-born Torres marked that full senior debut with an assist for Valencia's equaliser in a 1-1 draw against Athletic Club back in February 2018, having already proven himself capable of delivering crucial interventions on the international stage.

Valencia's 'Paterna' youth academy has been among LaLiga's most fruitful through recent decades. Current LaLiga Ambassador Gaizka Mendieta captained the side to successive Champions League finals in the late 90s/early-00s, while the side let by fellow LaLiga Ambassador David Albelda won a LaLiga title in 2003/04. More recent Spain internationals David Silva, Jordi Alba and Isco are also graduates. Torres has now joined left-back Jose Gaya and midfielders Carlos Soler and Kang-In Lee as a core of homegrown talent within the current first team at Mestalla. 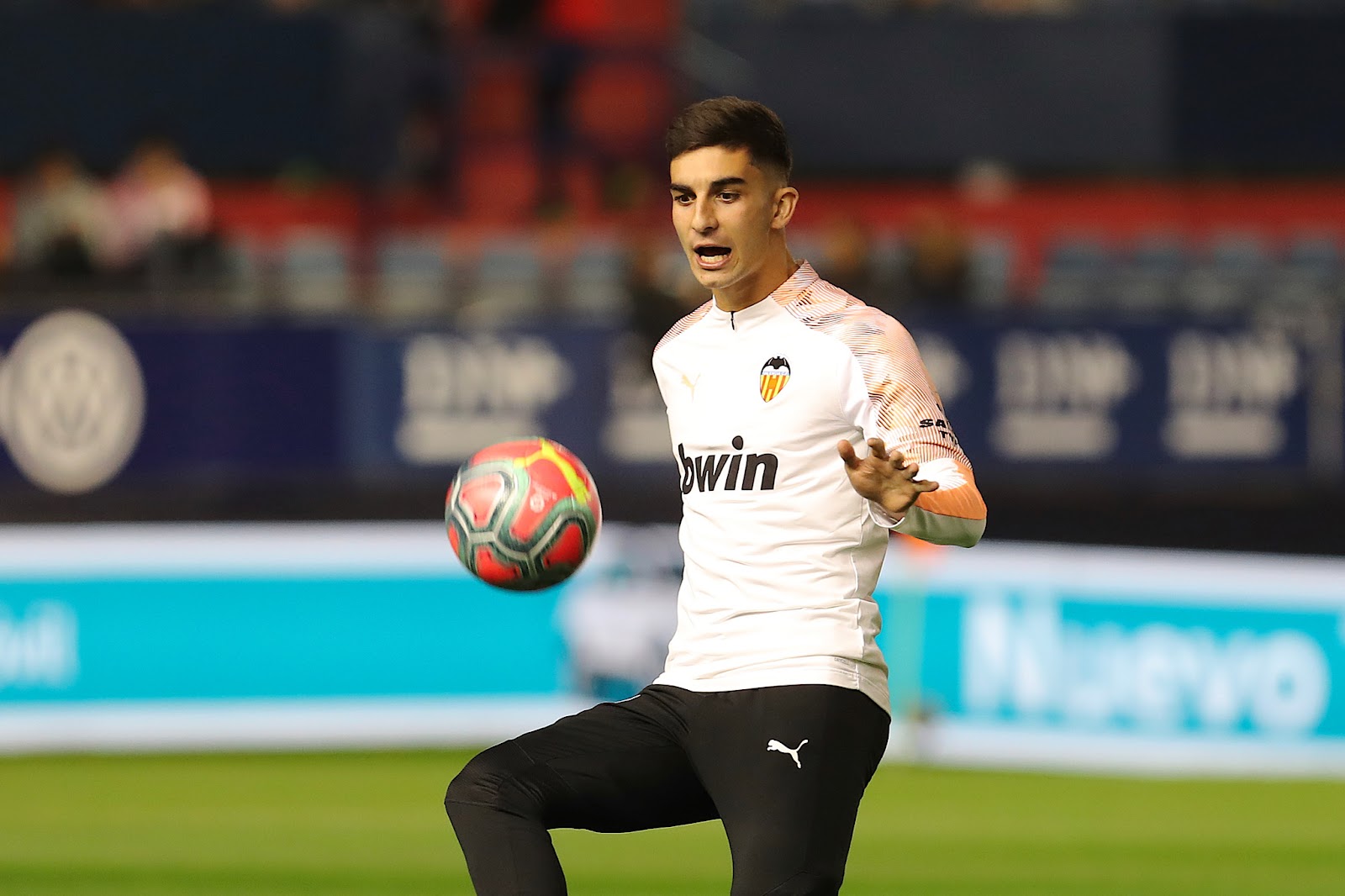 Born in the small town of Foios just a few miles outside of Valencia, Torres entered Paterna at the age of just six and within a decade was representing the club's Valencia Mestalla youth side in Spain's third tier. Then first-team coach Marcelino Garcia Toral invited the clearly talented kid to train with the first team, leading to a LaLiga debut at Eibar in December 2017.

While fans and pundits at Mestalla were immediately excited by his pace and trickery on the ball, Marcelino carefully managed his exposure at senior level and kept developing his end product. A big moment came in January 2019, when he played a decisive role as Valencia eliminated R. Sporting from the Copa del Rey, capped by a superb late solo strike. His first LaLiga came just four days later, controlling a deep cross on his chest and rifling home with his right boot past RC Celta goalkeeper Ruben Blanco. That was enough to earn the youngster regular minutes each week, and his status kept growing, with Valencia's hierarchy cleverly upping his release clause to €100 million. 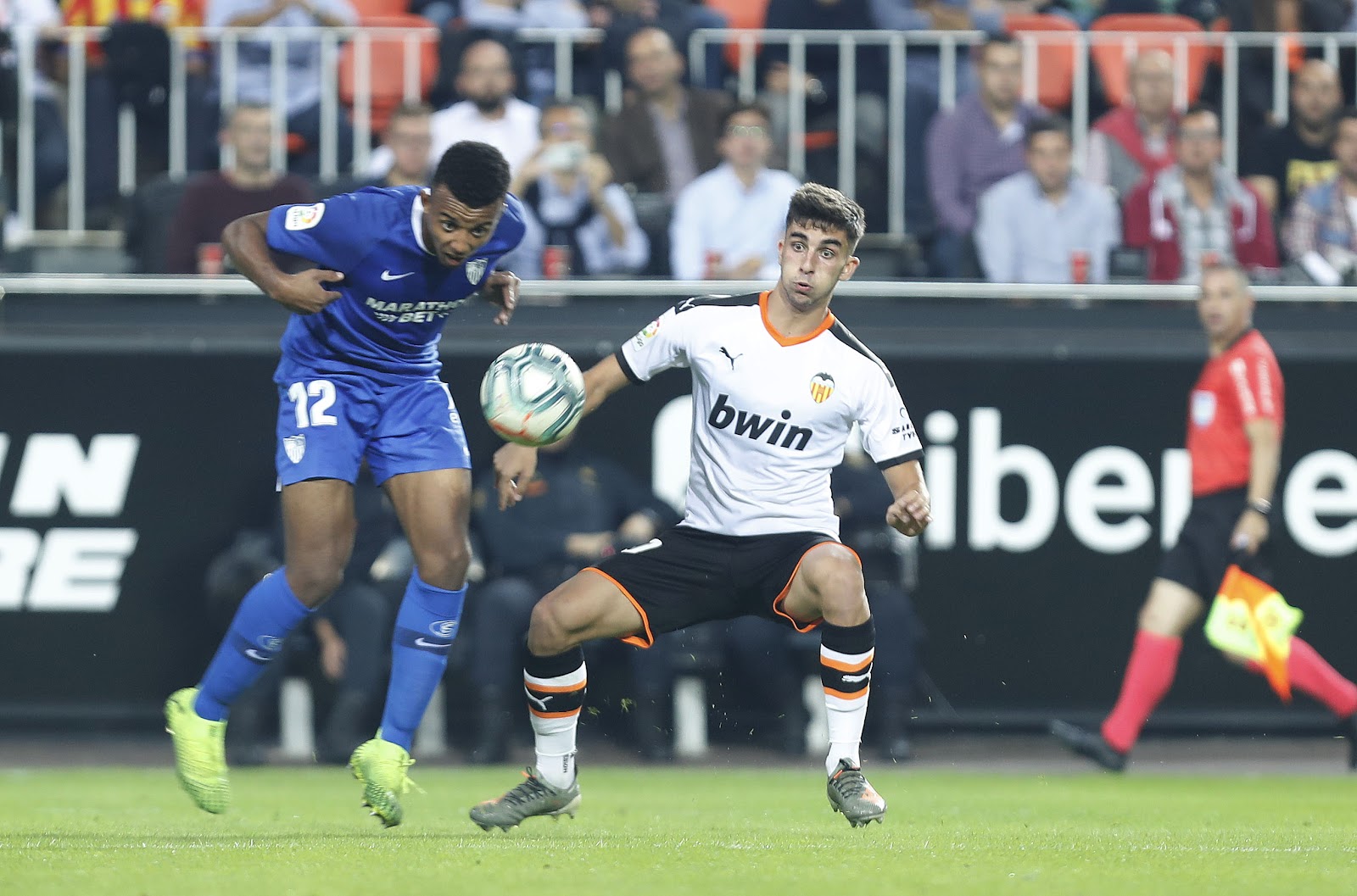 Torres has also been progressing seamlessly through the ranks at international level. He helped Spain win the European U-17 Championships in May 2017 and was more personally impressive when notching two goals and two assists as La Rojita made the following October's U-17 World Cup final. Summer 2019 he went one further by scoring both goals as Spain beat neighbours Portugal 2-0 in the European U-19 Championships final.

The confident but quiet character has continued to go from strength to strength into the 2019/20 LaLiga Santander campaign, starting 12 of Valencia's first 13 games, with new coach Albert Celades also a confirmed fan. A standout moment was the assist for Denis Cheryshev's winning goal at Athletic Club in September, while there was another superb solo goal in the 2-0 victory over Granada in early November.

Such direct runs and thumping finishes have brought comparisons with Real Madrid's Marco Asensio, and he looks set to follow Asensio in the senior Spain set-up soon. For the moment, though, Torres is focusing on helping his team in both LaLiga Santander and the Champions League, fully aware of the potential of his Paterna heritage in both competitions. Already a history maker on his debut, Valencia's latest Rising Star has an incredibly bright future ahead. 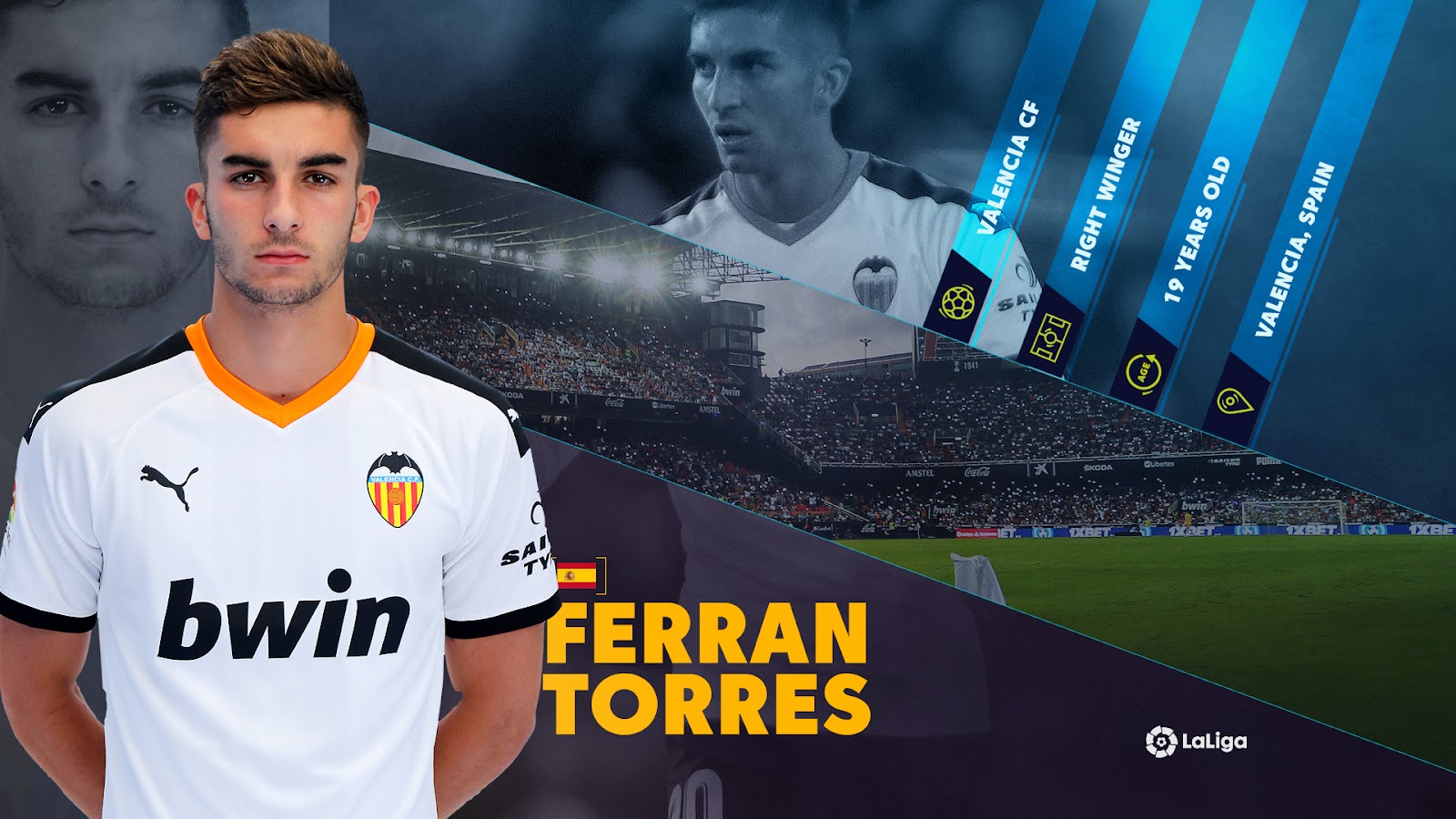