How do the Brazillian team look going into the Copa Libertadores?

2017 will see the 58th year of of the Copa Libertadores de America, one of the most prestigious leagues in the Football calendar. This year the competition is bigger and longer than ever, featuring 6 more teams and taking place between February to November.

The fierce rivalries and emerging talent will provide some interesting opportunities for people looking to place some bets on the competition. Sites like www.bethut.co.uk will be providing free bets and news updates throughout the competition, so it's one to keep your eye on.

So how are the team looking going into the Copa Libertadores?

It's hard to see how Brazilian football team Chapecoense can bounce back from the plane crash that claimed the lives of 19 members of their 22-man squad, on a practical level let alone an emotional one. But it would be unwise to write-off any side desperate to honour the memory of those that died in the same way that Irish rugby team Munster have triumphed through adversity. 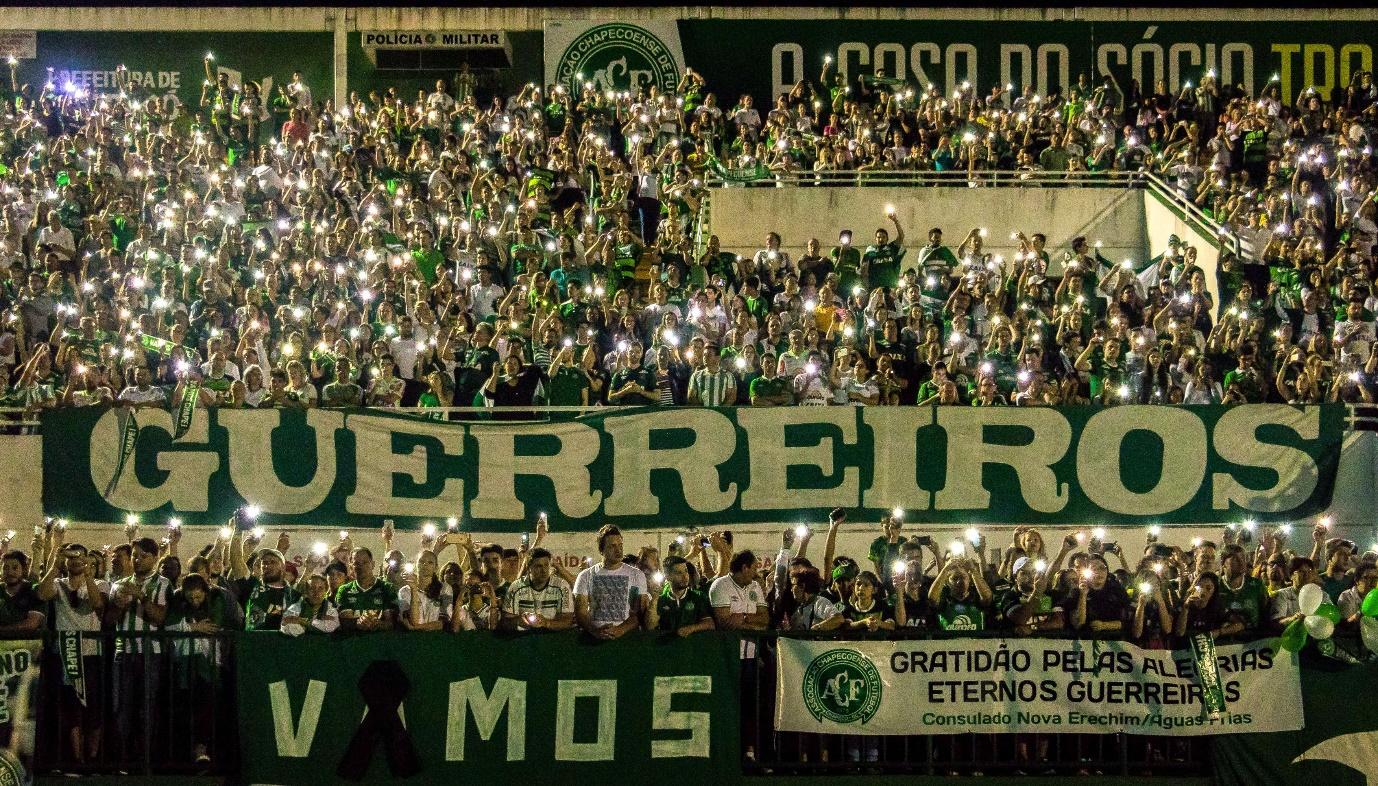 Rocked by the death of club legend and coach, Anthony Foley, on the eve of their opening game against Racing 92, the Irish province have won all but one of their 12 games since his tragic passing from a heart attack at the age of 42, and have qualified for the knockout stages of the elite European competition for the first time in three seasons with a round to spare.

To lose virtually two teams, though, is on another scale altogether, and although club director Cecilio Hans was in defiant mood in the aftermath of the disaster, "we will rebuild this club from scratch so it is even stronger," it is hard to see them challenging for the upcoming Copa Libertadores title.

Of the survivors, none are in a condition to play, leaving the nine players who did not travel plus those they have recruited from elsewhere at the eleventh hour, many of them on loan, to fly the flag for the club at the highest level it has ever played at.

Beginning at the end of January, the Copa Libertadores is South Americas equivalent of the Champions League in Europe and involves 47 teams from around the continent, eight of them from Brazil.

Pele's former club Santos, runners-up in last year's Campeonato Brasileiro Série A, are expected to put up a sterner challenge than they have done in recent post-Neymar years.

Palmeiras, one of the powerhouses of Brazilian football, go into the competition as Series A champions. But the loss of star striker Gabriel Jesus, on the eve of the tournament to Manchester City, is obviously a blow to their chances of doing well. In his absence, the onus on scoring goals will fall to captain, Ricardo Oliveira.

Despite their 2016 Brazilian Cup win, the successful Luiz Felipe Scolari era seems a distant memory to most Grêmio fans who will travel to watch their side in hope rather than expectation.

The arrival of defensive midfielder Rômulo on a four-year contract from Spartak Moscow will certainly solidify Flamengo, while, of the other Brazilian sides to feature, Atletico Mineiro may be their best bet. They most recently won the Copa Libertadores in 2013 and boast the talented forward duo of Lucas Pratto and ex-Man City player Robinho in their ranks.

Botafogo de Futebol e Regatas, the lowest ranked of the Brazilian contingent, are the first to take to take to the field in the qualifying stages and they have a tricky opener against Chilean outfit Colo Colo, a side they have yet to beat in two outings.