Colin Hendry says Billy Gilmour will be "one of the first names" in Steve Clarke's Scotland squad, adding that the Chelsea midfielder will benefit from his spell at Norwich City.

The 20-year-old made a name for himself at international level with a man-of-the-match performance against England at Euro2020.

Unfortunately for Scotland, Gilmour missed the next group stage game against Croatia due to coronavirus protocol and the Tartan Army were bundled out of the tournament. 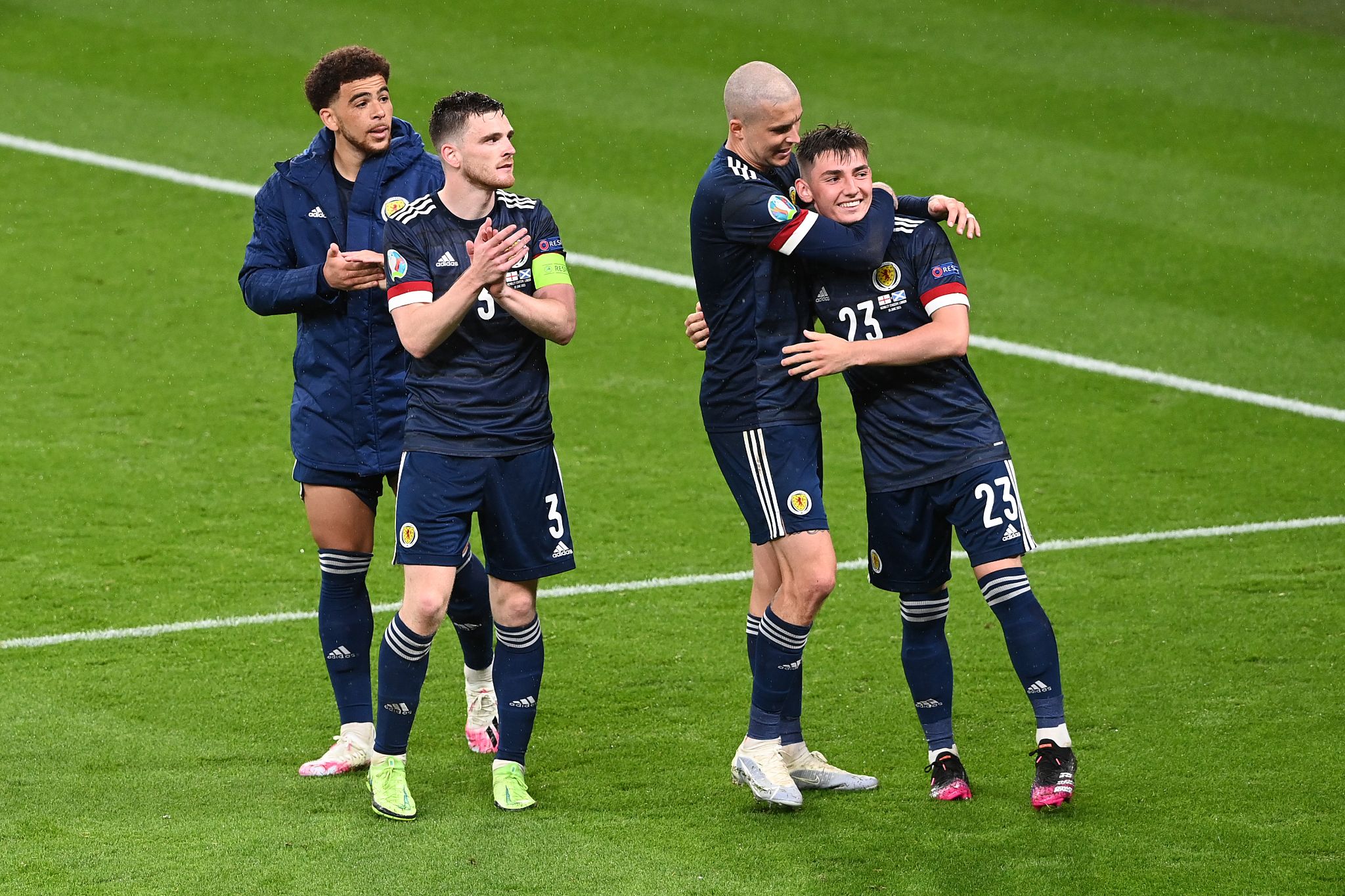 Scotland after the goalless draw with England

Clark has named Gilmour in his squad for this week's crucial World Cup qualifiers against Israel, Faroe Islands and Moldova.

And former Scotland captain Hendry believes Gilmour will play an important role for the national team for years to come.

"He's going to be one of the first names in the squad for Steve Clarke right now and in the future," Hendry told TribalFootball.com, on behalf of BonusFinder.

"He did ever so well against England at Wembley and there's a good backbone of players with Scotland for the foreseeable future."

Gilmour first displayed immense potential during the 2019/20 season, delivering a stirring performance against Liverpool in the FA Cup. 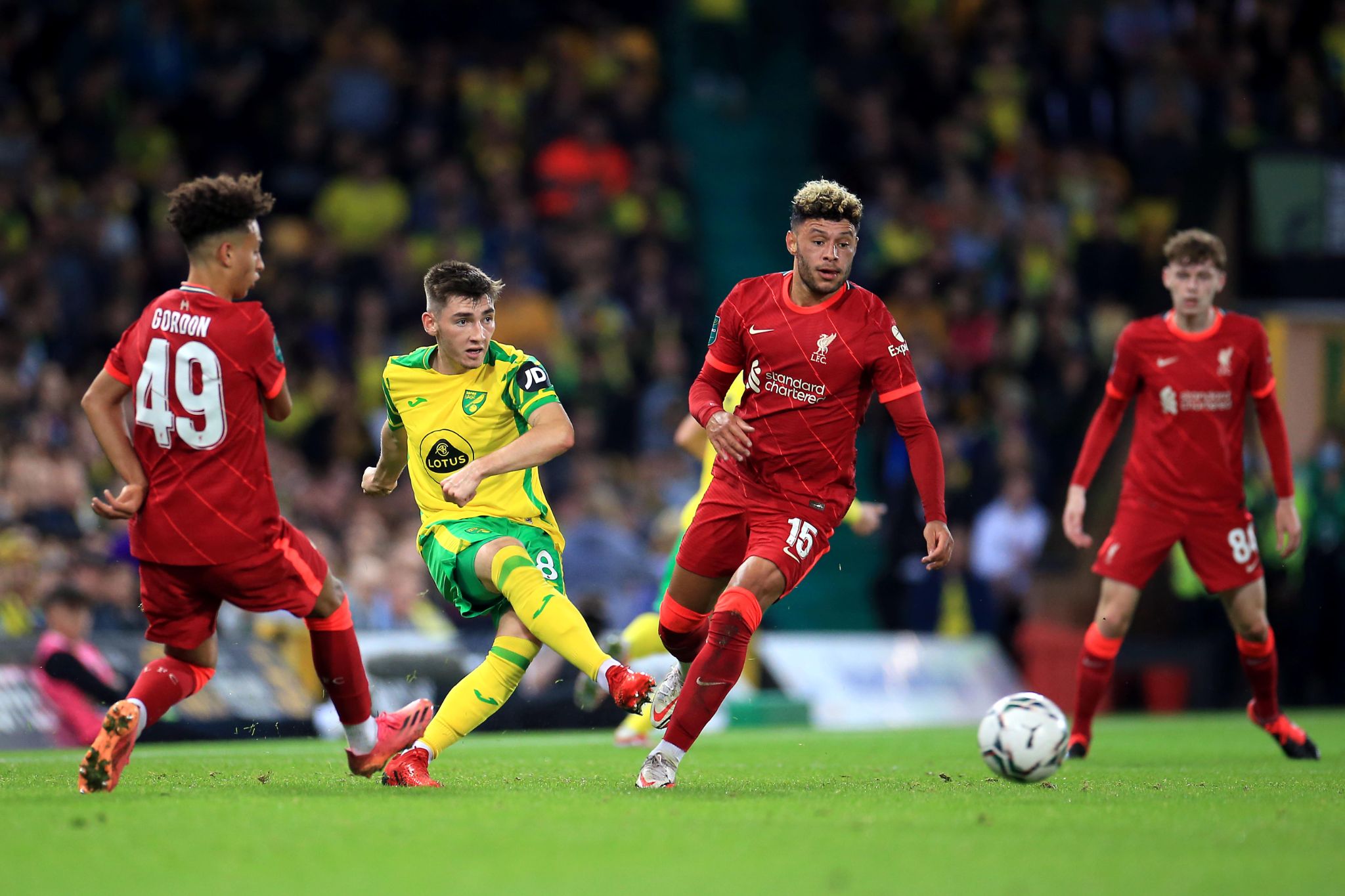 The former Rangers man has found the going tough at Norwich, with the Canaries rooted at the bottom of the table with one point from seven games.

However, Hendry thinks Gilmour will only benefit from the experience.

"He'll have a tough season at Norwich, there won't be a lot going his way, but he's learning," Hendry added.

"He's got Grant Hanley there who can help him and he's a player who has done well recently for Scotland.

"It'll be a tough season for Billy Gilmour at Norwich, but he'll be better for it."

Scotland currently sit second in Group F, one point ahead of Israel, who they face in Glasgow on Friday night.

Hendry says the Israel game is a must-win for Scotland, whilst praising Clarke for his work since taking over from Alex McLeish in 2019.

"We need to beat Israel, then go onto the Faroe Islands and Moldova which won't be easy either," Hendry explains. 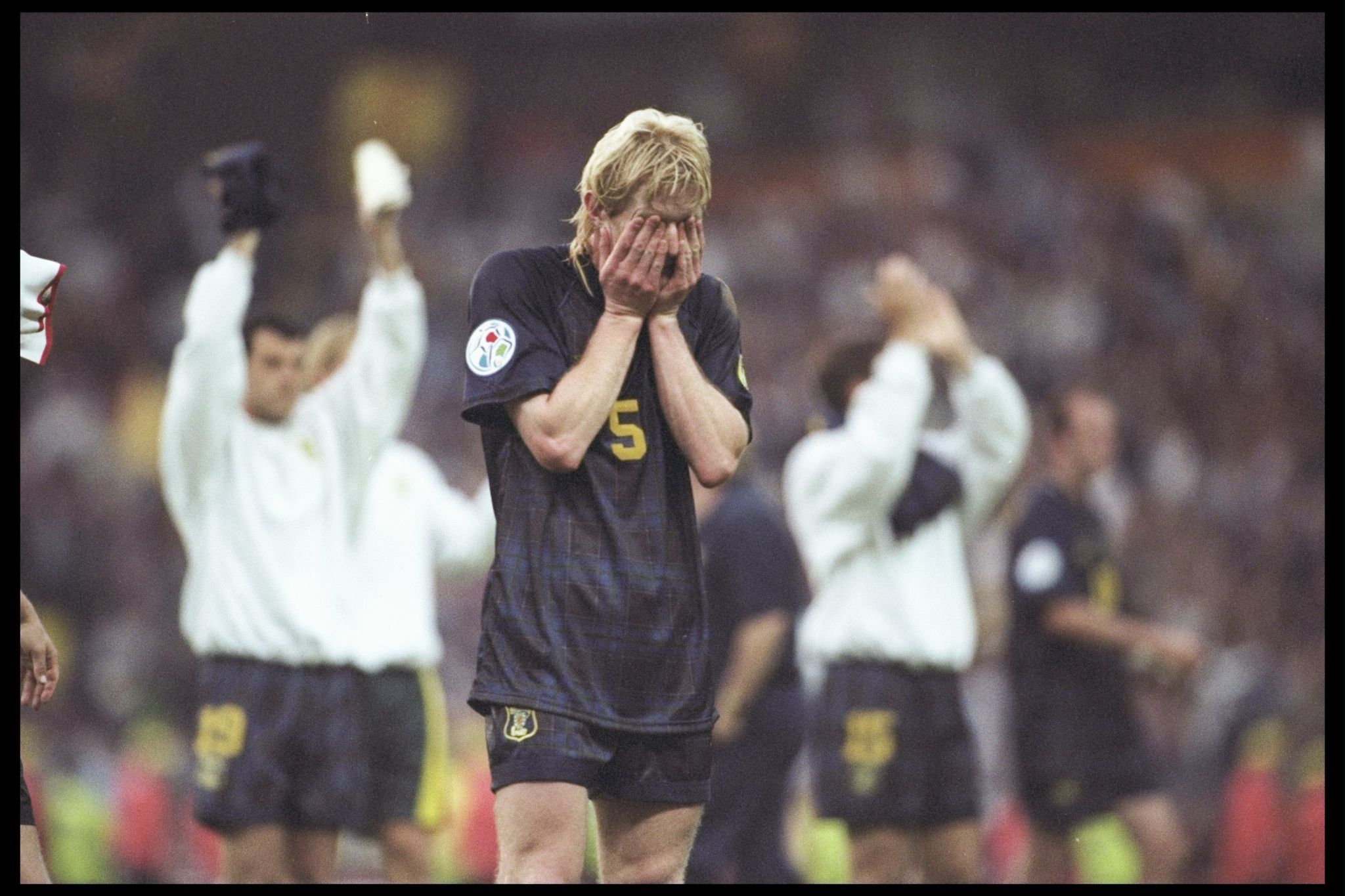 "If we can get the right results, then we'll be in a strong position for the playoff position and that's all we can ask in relation to the group with Denmark in there.

"Steve Clarke has done a great job, he made us qualify for the Euros and we're not doing too badly at the minute on route to the World Cup.

"He's got to be given credit when credit is due, even when you go back to my playing days, Craig Brown would take severe criticism for his team selection and tactics.

"In a similar vein, the two teams are quite similar to one another, both struggles to score goals a little bit.

"But we're progressing and making tournaments which is the most important thing."