Manchester United are getting a 'wise, shrewd, and smart' manager in Ralf Rangnick, according to former Germany international Didi Hamann.

The German, who has previous managerial experience with RB Leipzig and Schalke, has signed a six-month contract to manage and he will be kept on as a consultant at the club until 2024.

Hamann, who enjoyed a stellar career with Bayern Munich and Liverpool, has watched Rangnick's rise in his homeland over the past two decades and explains what the United players should expect from the 63-year-old.

"He's wise, shrewd, and smart enough to know how to work with these players," Hamann told TribalFootball, on behalf of FreeSuperTips.

"He mentioned Ronaldo in his first press conference and pointed out the work he does for the team. 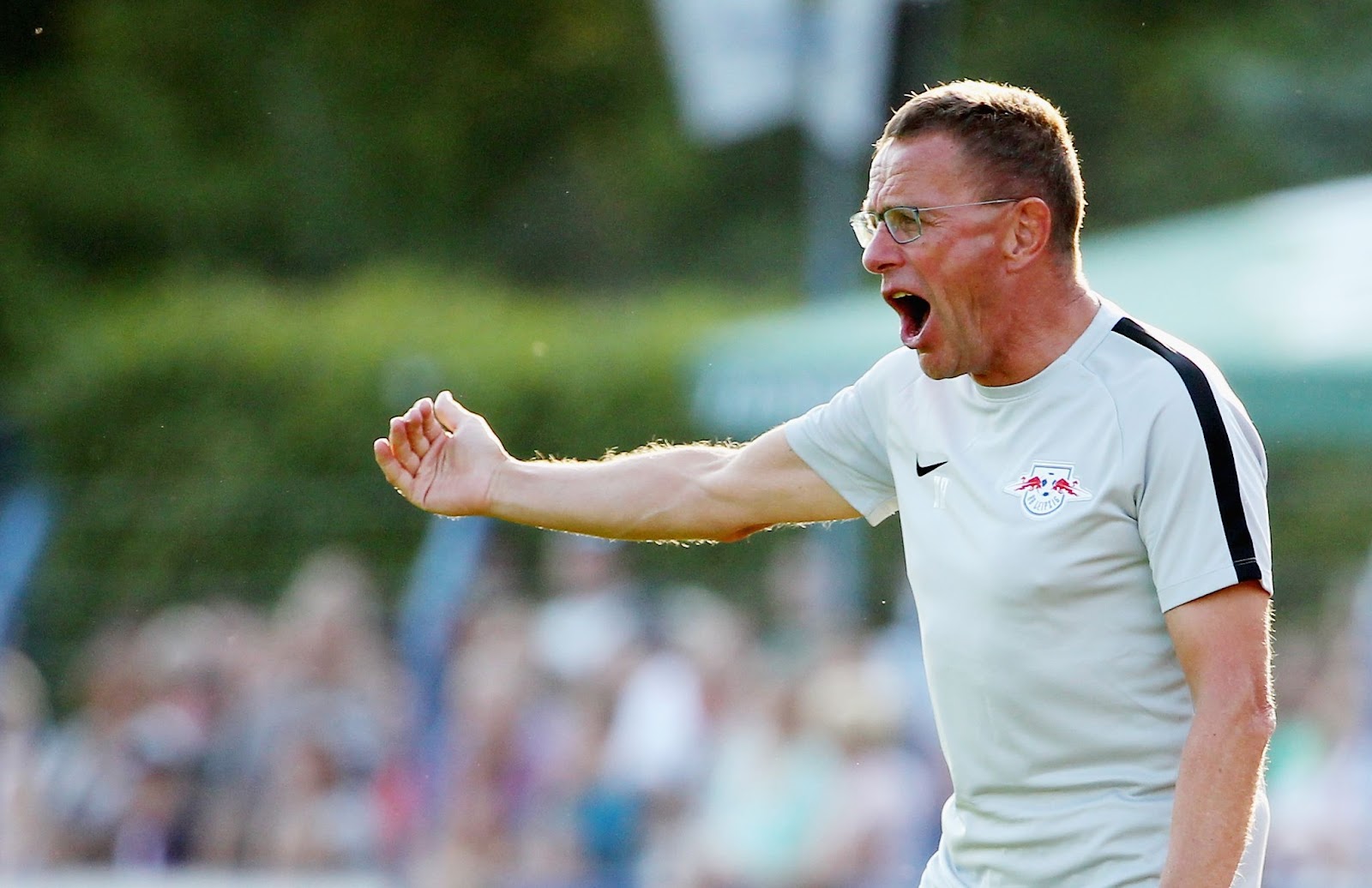 "I don't think any player needs to be worried, but they need to know that they have to work hard.

"If you want to be in the team, you've got to work hard regardless of who you are and that can only be good for Manchester United."

Rangnick has won both of his Premier League games in charge of United against Norwich City and Crystal Palace, respectively.

United claimed clean sheets in both games, signifying Rangnick's intent of tightening up what was a leaky defence under Solskjaer.

Mauricio Pochettino and Erik Ten Hag have both been linked to takeover as long-term manager, and Rangnick admitted at his unveiling that he has not spoken with the club about what will happen in the summer.

Asked if Rangnick could take the role permanently, Hamann replied: "I think he's said it himself already, it will depend on results, and he did it at Leipzig when he stayed on as manager for another year. 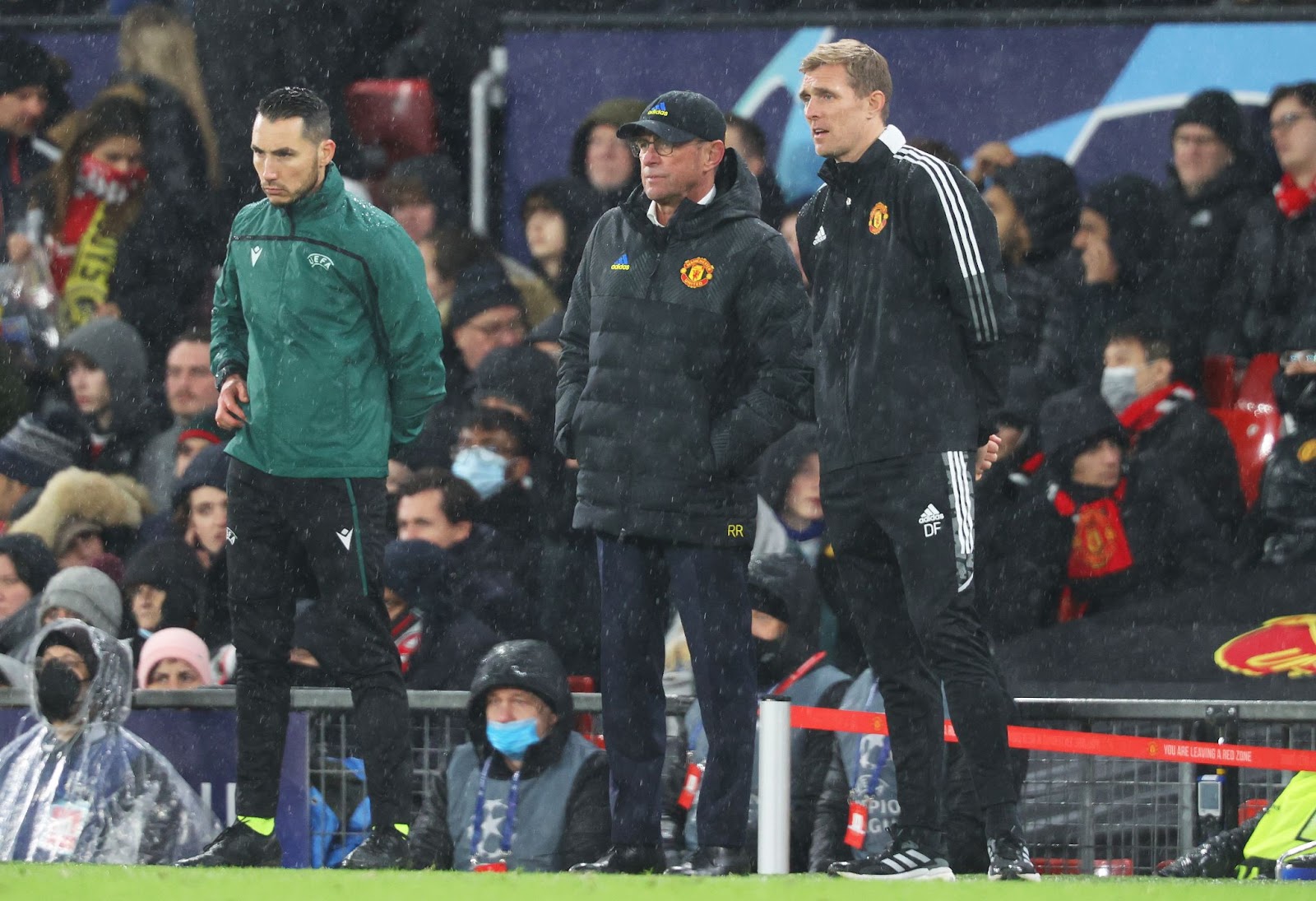 "There's a possibility, but I think it's something they'll take week by week.

"I don't think he is a long-term solution for Manchester United, but you could see improvements for the rest of this season and then there will be a decision to make.

"If there's significant improvement, then the club might want him as a manager for the next two or three years if he would take that role.

"But for now, I think it's a good appointment for them."

Rangnick is a respected figure in German football, with the likes of Jurgen Klopp and Thomas Tuchel praising his influence and promotion of the gegenpressing philosophy.

And Hamann believes Rangnick has earned the right to work for a club with the stature of Manchester United.

"But he said it himself, if United come calling then you can't really turn it down.

"He's very highly rated in Germany because he had a huge influence on Hoffenheim and Leipzig where he put a structure into place.

"What he did at those clubs was really good and I believe he deserves this chance at Manchester United."