Olivier Giroud believes Chelsea midfielder Mason Mount has the "quality and mentality" to reach the top in world football.

Giroud was present at Stamford Bridge when academy graduate Mount enjoyed his breakthrough season under Frank Lampard in 2019/20.

Many thought Mount would struggle to regain his playing time under new manager Thomas Tuchel, but the 22-year-old remained an important player for Chelsea last season.

The Englishman was one of five Chelsea players to be included in the 30-man shortlist for the Ballon D'Or award, following the Blues' triumph in the Champions League final over Manchester City. 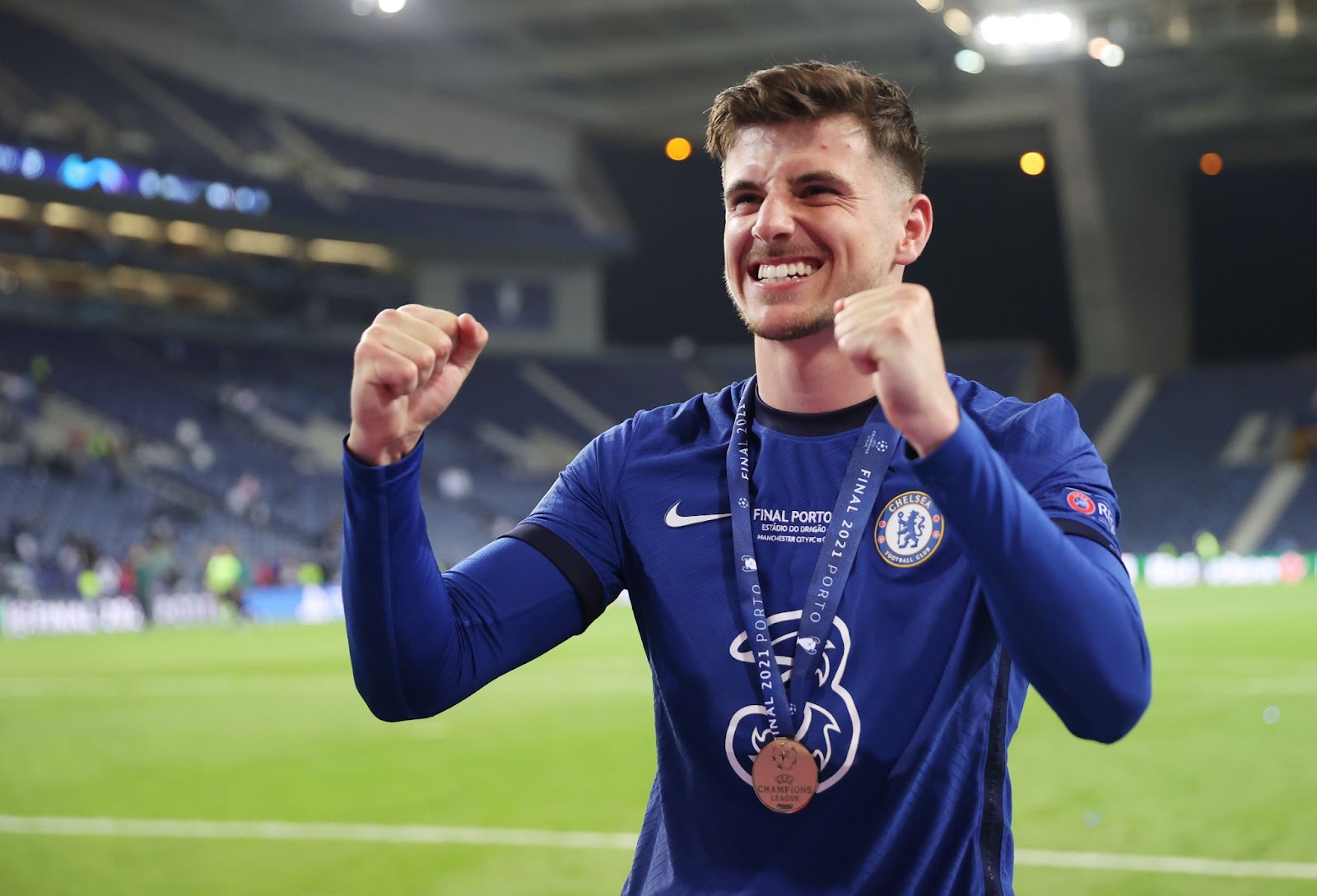 Speaking exclusively to TribalFootball.com, AC Milan striker Giroud was asked to name the most talented footballers he had the pleasure of playing with during his illustrious career.

"One of the best players I played with at Arsenal was Santi Cazorla," Giroud replied. "And at Chelsea, Eden Hazard, and there were so many young talented players at Chelsea as well.

When asked if believed Mount was underrated, Giroud added: "Yeah maybe but you don't need to listen to these people. 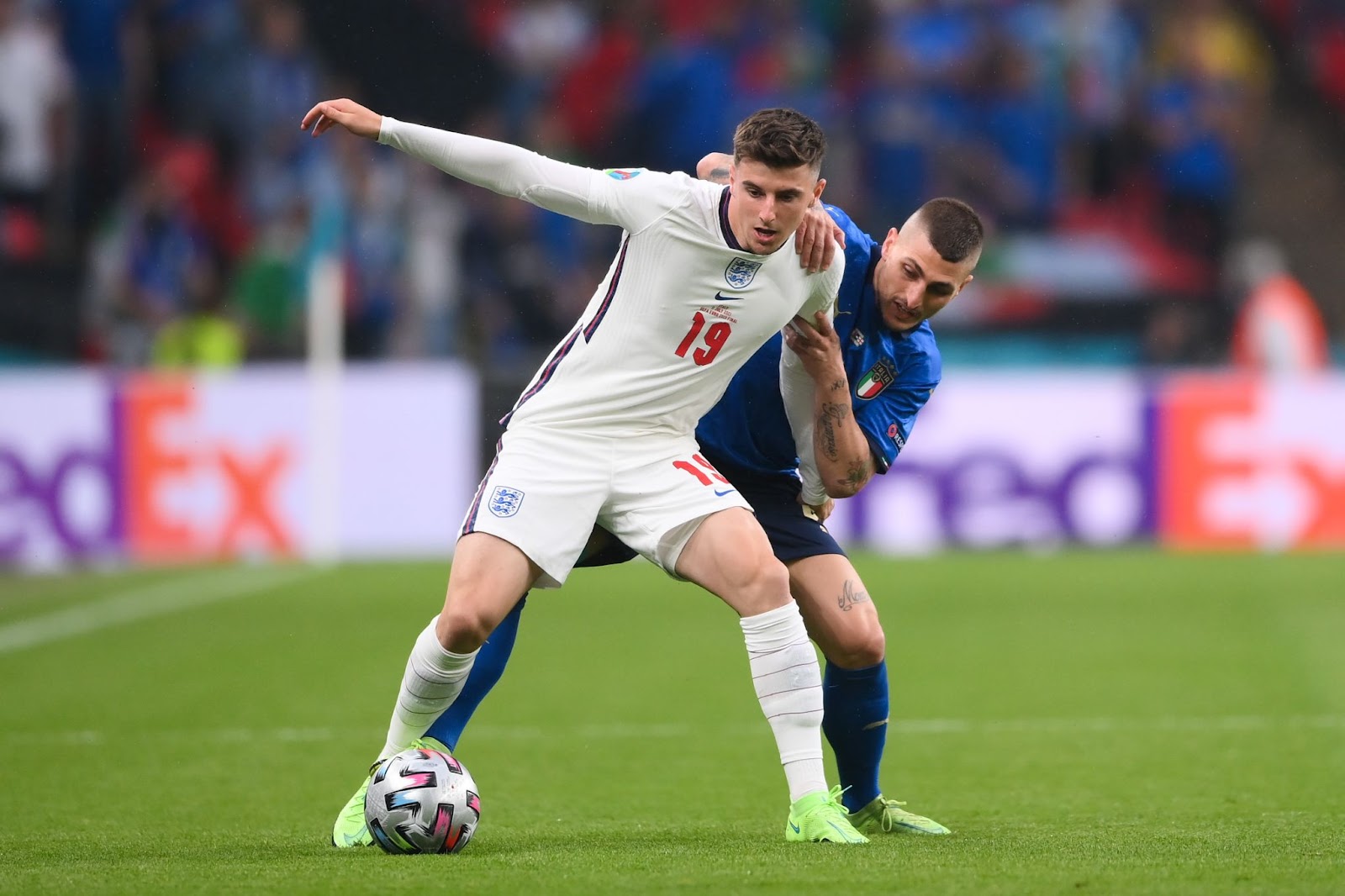 "Mason has got that quality and mentality to go very high, I've told him. He deserves to be successful, definitely."

Mount has also cemented himself as a regular for England, having amassed 26 caps already in his young career.

The creative midfielder made five appearances at Euro 2020 as England were beaten on penalties in the final by Italy.

Always Believe by Olivier Giroud, out now from Pitch Publishing.