Gilmour, Gallagher & Chelsea: Will these loans work for or against their Blues future?

COMMENT: For their position. For their nation. They could be the best of their generation. But can Conor Gallagher and Billy Gilmour ultimately fulfill that promise? And can they do it as Chelsea players...?

For Gallagher and Gilmour, this season has been a mixed bag. For Gallagher, it's been his breakout campaign. For Gilmour, it's been, ahem, a unique experience in the Scot's fledgling career.

But for this column, whether it's Gallagher banging in the winners for Crystal Palace. Or Gilmour staring down the boo-boys at Norwich City. Both players have shown they're destined - at least potentially - for big things in the game.

And we say potentially because much of that future success will depend on how Chelsea manage the pair. In terms of the loan system, nothing is ever nailed on. Beyond the example of Mason Mount, there has been some major misses for Chelsea. You can spend too long away from the club and eventually be forgotten - Gallagher and Gilmour need only look to Lewis Baker, now of Stoke City, for proof of that. Or you can spend too much time within the four walls of the club, becoming lost in the system. Again, Gallagher and Gilmour need only get on the phone to Ruben Loftus-Cheek to ask how he feels about his career at the minute.

For the moment, it does appear Chelsea's loan director Carlo Cudicini is getting it right with both midfielders. The choice of Palace for Gallagher has proved an excellent call. Under Patrick Vieira's guidance, the 21 year-old has thrived to the point of winning a first cap with England. Expectations at Selhurst Park suited Gallagher at this stage in his career. As much as there was a call for Chelsea to explore the prospect of breaking the loan over Christmas and bringing him back to Stamford Bridge, he stayed put. Chelsea knowing there's a chasm in the difference of demands for a player of Gallagher's youth between their season goals and that of Palace. No-one could expect Gallagher, at this stage in his career, to carry a Chelsea midfield. But for what Vieira and Palace require, it's an ideal scenario for the Epsom lad. 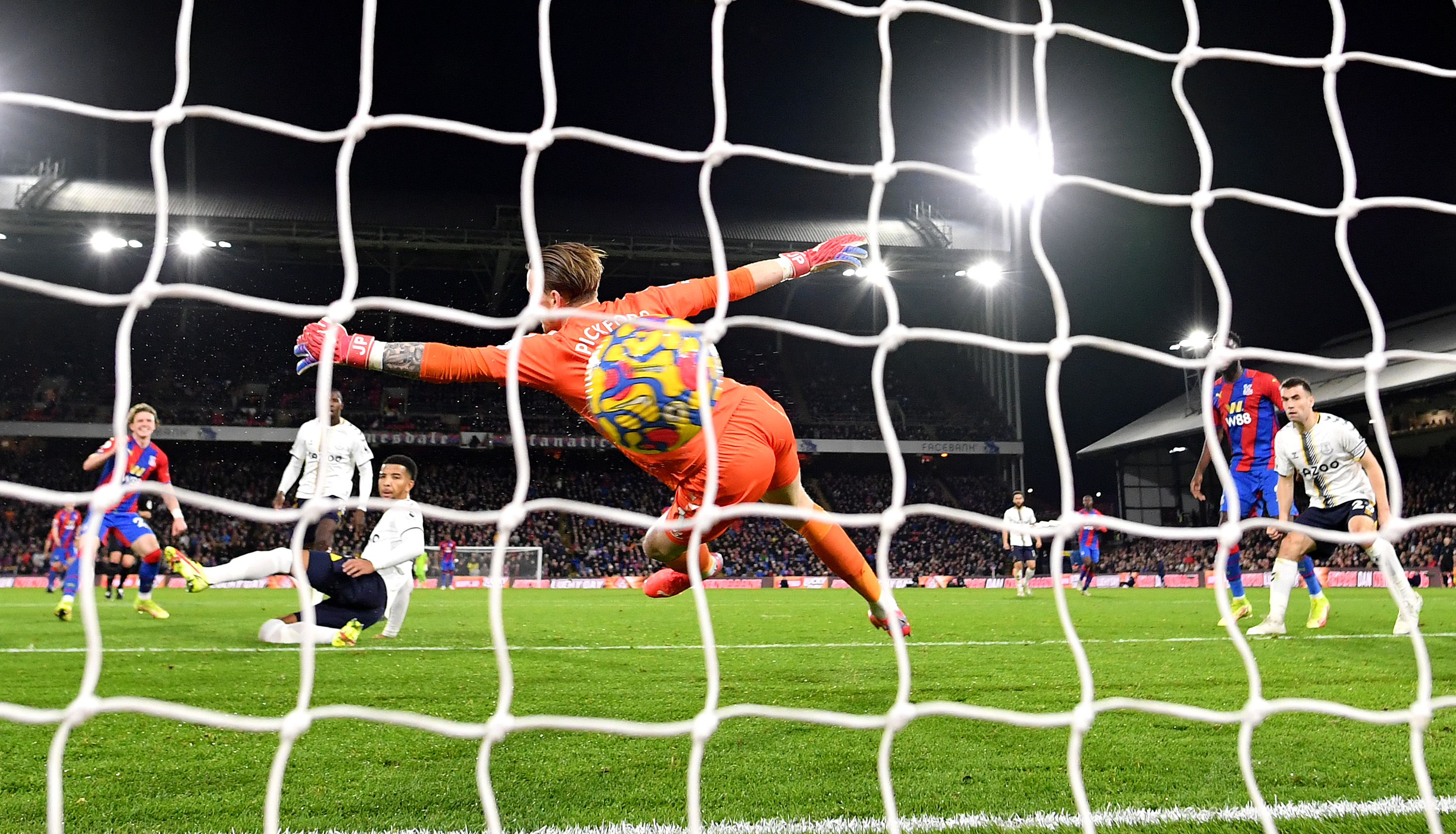 Meanwhile, at first flush, Carrow Road appears anything but an ideal platform for Gilmour at this stage into his loan. A change of manager. A target for the boo-boys. And with the team fighting against the drop. Like with Gallagher, there was plenty of speculation that Chelsea would insist on cutting short Gilmour's time with Norwich over January.

However, that was simply outside noise. Those responsible for such calls, including Cudicini, knew this would ultimately be good for Gilmour's football. His career has been rocketing on an upward trajectory. From Rangers to Chelsea, to Scotland to the Euros. There's been next-to-no setback for Gilmour - that is until this season and Norwich.

Blues management knew Gilmour needed to tough things out and complete the season. For his football. But also for his mentality... to know that he'd run through such a gauntlet and reached the other side. Which, ironically, was exactly what Gallagher experienced last season with West Brom.

"I think back to Conor last season at West Bromwich Albion," said Cudicini, when discussing Gilmour's situation last month, "where he had a difficult moment when the manager Slaven Bilic was replaced by Sam Allardyce.

"Conor missed a few games under Allardyce and I had to talk with him and remind him that he should take this as a positive moment, because he's learning how to deal with these types of situations and managerial changes."

Gilmour is going through that same process this season and contrary to Gallagher's experience at the Hawthorns, the Scot's new manager is eager to keep playing him.

"He never shies away from wanting the ball at any opportunity," enthused Dean Smith when pushed about Gilmour's hometown jeers. "Has he been at the top of his game? No, but nor have Norwich City and that's something that we both want to put right.

"Everybody within the dressing-room knows the value of Billy, but people have to remember he's 20 years old."

For Chelsea, both players have a future with them. Indeed, you can see from their early market moves ahead of the summer transfer window, that the introduction of Gallagher and Gilmour is front of mind. AS Monaco know Chelsea fancy their young defensive midfielder, Aurelien Tchouameni. And there's more than simply transfer chatter to press links with West Ham United's Declan Rice.

Both young midfielders with a defensive strength to their game. Players to work as a screen in front of the defence. To release Gallagher for those surging late runs into the box. To act as minder to Gilmour to give him the time to find those goal creating passes.

Indeed, inside the club, Gilmour is seen as the passing player to eventually succeed Jorginho. For Gallagher, it's the position of Mateo Kovacic the Blues brainstrust have penciled in. Joe Cole only reinforcing what this column has been told: "I've worked with Conor Gallagher and he is such a talented footballer. He has got it all.

"Chelsea won't sell him. I see him in that similar role to Kovacic at Chelsea but with the ability to score more goals than Kovacic."

For Gallagher, as for Gilmour, whether next season will be their chance at Chelsea remains up in the air. But it's clear there's an expectation of both players making great, great strides in the game.

And for the moment, it does appear that promise will be ultimately fulfilled as Chelsea players.