Uruguay underage international Pellistri, who just turned 19 last December, only arrived at D. Alaves on loan from Manchester United in January, with the aim of adding some dash and creativity for the Basque club over the remainder of the 2020/21 La Liga season.

One-time Villarreal and Atletico de Madrid forward Forlan has been a big backer of his fellow Uruguayan for a long time. Pellistri came through the ranks at Montevideo club Peñarol - where Forlan was coach of the senior team as the teenager made his first steps at senior level, with another former rojiblanco star 'Cebolla' as club captain.

Peñarol quickly realised they had a big talent on their hands and Pellistri played five times in their 2020 Copa Libertadores (South American Champions League) campaign, scoring away to Chilean team Colo Colo, and drawing the attention of former Villarreal playmaker Riquelme, now in charge of Argentine team Boca Juniors.

Such displays also brought the confident but level-headed kid onto the radar of many of Europe's top clubs, with LaLiga duo Real Madrid and Atletico de Madrid credited with an interest in media reports. Both clubs know the Uruguayan market very well, with Blancos midfielder Fede Valverde having been signed from Peñarol in 2016, and Atletico currently having Sky Blues' internationals Jose Gimenez, Lucas Torreira and Luis Suarez in their ranks. 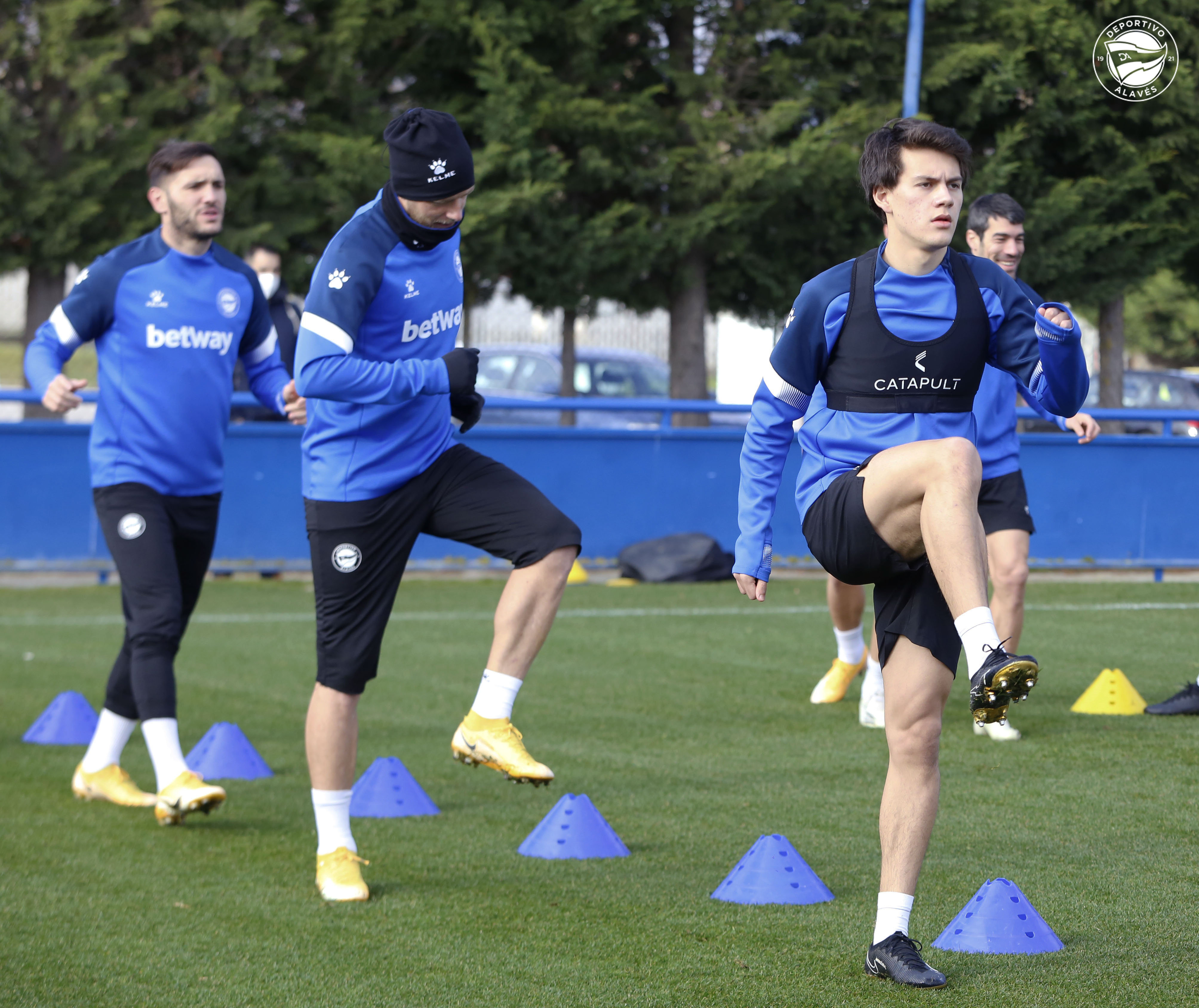 However, it was Manchester United who moved first, bringing Pellistri to Old Trafford last October. The kid then scored three times in his first eight games for the English club's under-23 side, including a coolly finished strike in a derby against city neighbours Manchester City. When it was decided that the next step in his progression would be exposure and experience at senior level, the loan move to gain playing time in LaLiga made sense for all parties.

The question now is where the clearly talented youngster will fit in now at Alaves, who also signed left winger Iñigo Cordoba, 23, from Athletic Club, in the January transfer window. Most often a right winger so far in his career, Pellistri can also cut in from the left, and is comfortable on both feet. He is also impressively fast, with a trick to beat his full-back on the inside or outside. A tendency to get to the byline and cross could also prove very useful for Alaves, given their centre-forwards Lucas Perez, Deyverson and especially Joselu are particularly strong in the air.

A willingness to 'press' off the ball which will be appreciated by his new coach Abelardo Fernandez. While a knack for finding himself in goalscoring positions, and the composure to finish, could quickly make him very popular at Mendizorrotza. The rounded character, with a qualification in architecture, is also known to be eager to learn, and make the best of his experience in LaLiga.

Alaves fans will be happy if he can have the same impact on their team as Bryan Gil, another young winger, has had so far this season at Basque neighbours Eibar. Or settle as quickly into LaLiga as his fellow Uruguayan Ronald Araujo has in recent months at Barcelona.

So Alaves' new rising star Pellistri has plenty of illustrious footsteps to follow and looks to have the talent and personality to make a huge impression over the next few months. 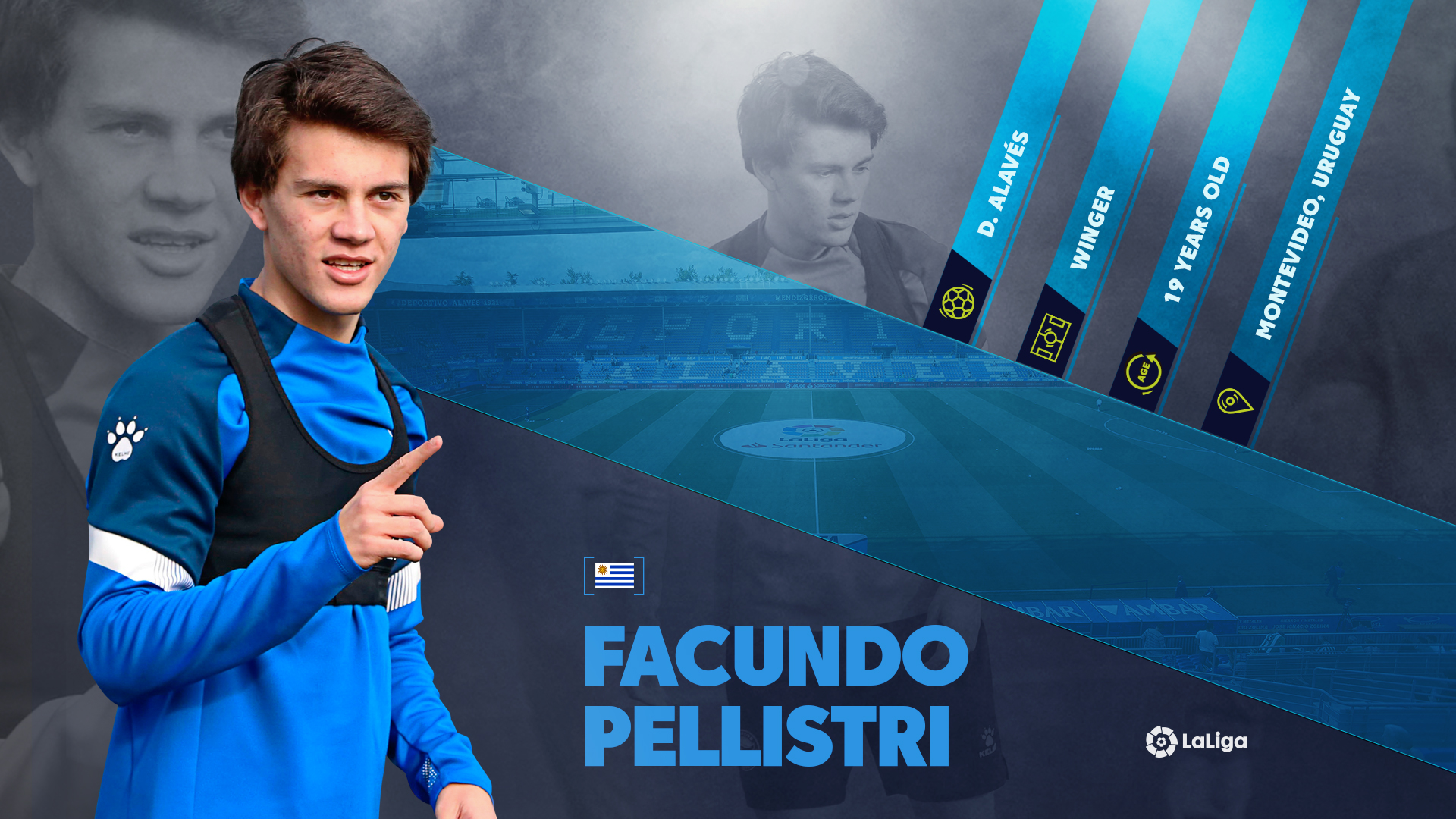