Former Napoli coach and Italian legend Gianni di Marzio has passed away. He was 82.

Gianni's son Gianluca Di Marzio announced the passing of his father this morning.

Di Marzio famously 'discovered' a young Diego Maradona in Argentina and highlighted him to president Corrado Ferlaino, but a deal wasn't initially carried out. He later had a good relationship with the Argentinian star during his time with the Azzurri.

His greatest career success came during his time with Catanzaro, when he guided them to Serie A for only the second time in their history.

Di Marzio also guided Napoli to the Coppa Italia final during his two years in charge, as well as a fifth place finish in the league. 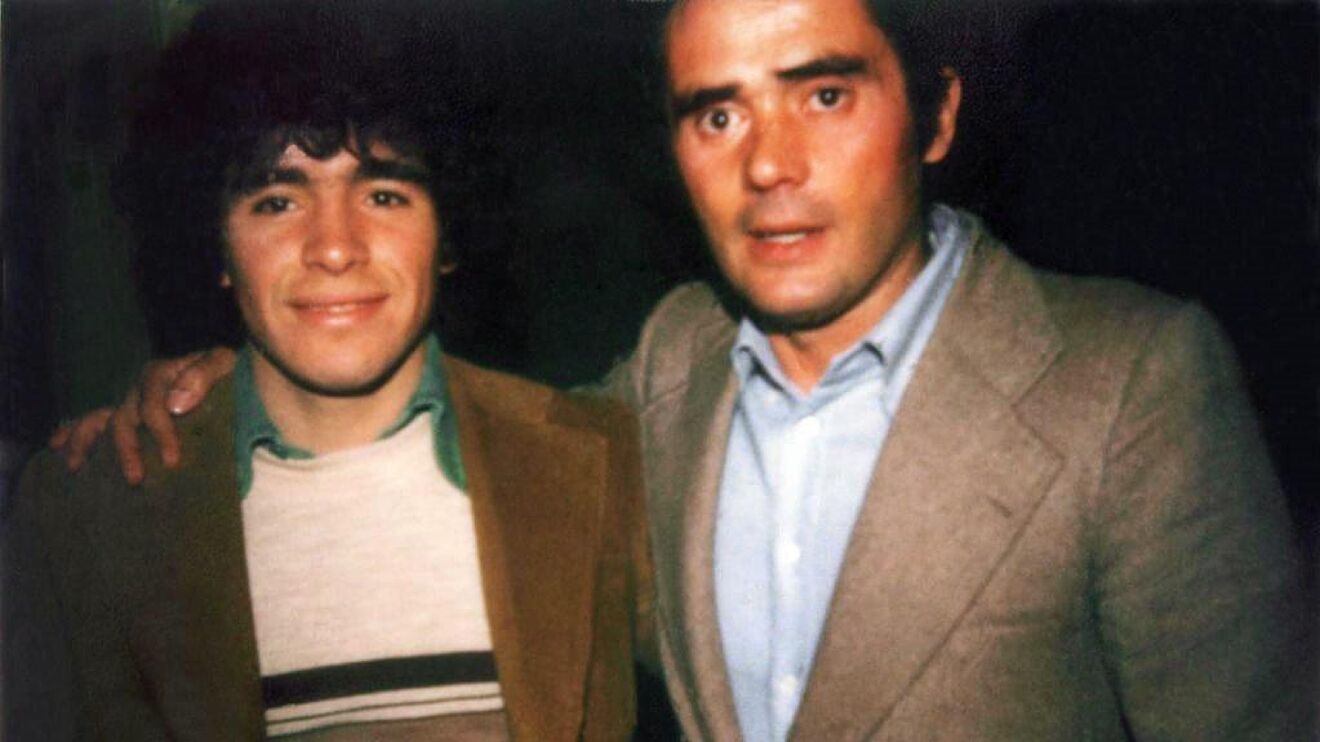