Football streaming in full swing: How fans can protect themselves using a VPN

Football is back. The Premier League, LaLiga and Serie A are all now returning and with it the ever increasing opportunity to access games live via streaming. But how can you do so safely, knowing your information is protected...?

Streaming the games of your favourite team is fast becoming part of fans culture - with clubs seeing the advantage of being able to deliver live match action online to their supporters, along with actual in-stadium attendance. As such, season tickets and the growing popularity of e-season tickets for online matchday streaming are fast becoming a built-in offering for football's biggest clubs.

But with the ease of seeing your team live on screen also comes the cyber threat of hackers seeking to steal your information. This is where a VPN, like NordVPN, can give you peace of mind - and full access to your team's stream wherever you are across the globe.

Indeed, a VPN service is becoming a must for any fan eager to take advantage of the official streaming services available. When such a service is unavailable in your area, with a VPN you simply jump on their secure server to access where it is.

If ever fans are travelling and cannot access their team's official streams, a VPN offers instant connection. Significantly, using a service like NordVPN not only allows the fan to watch their team in action, but also provides the opportunity to support their club or league by using an official streaming service. 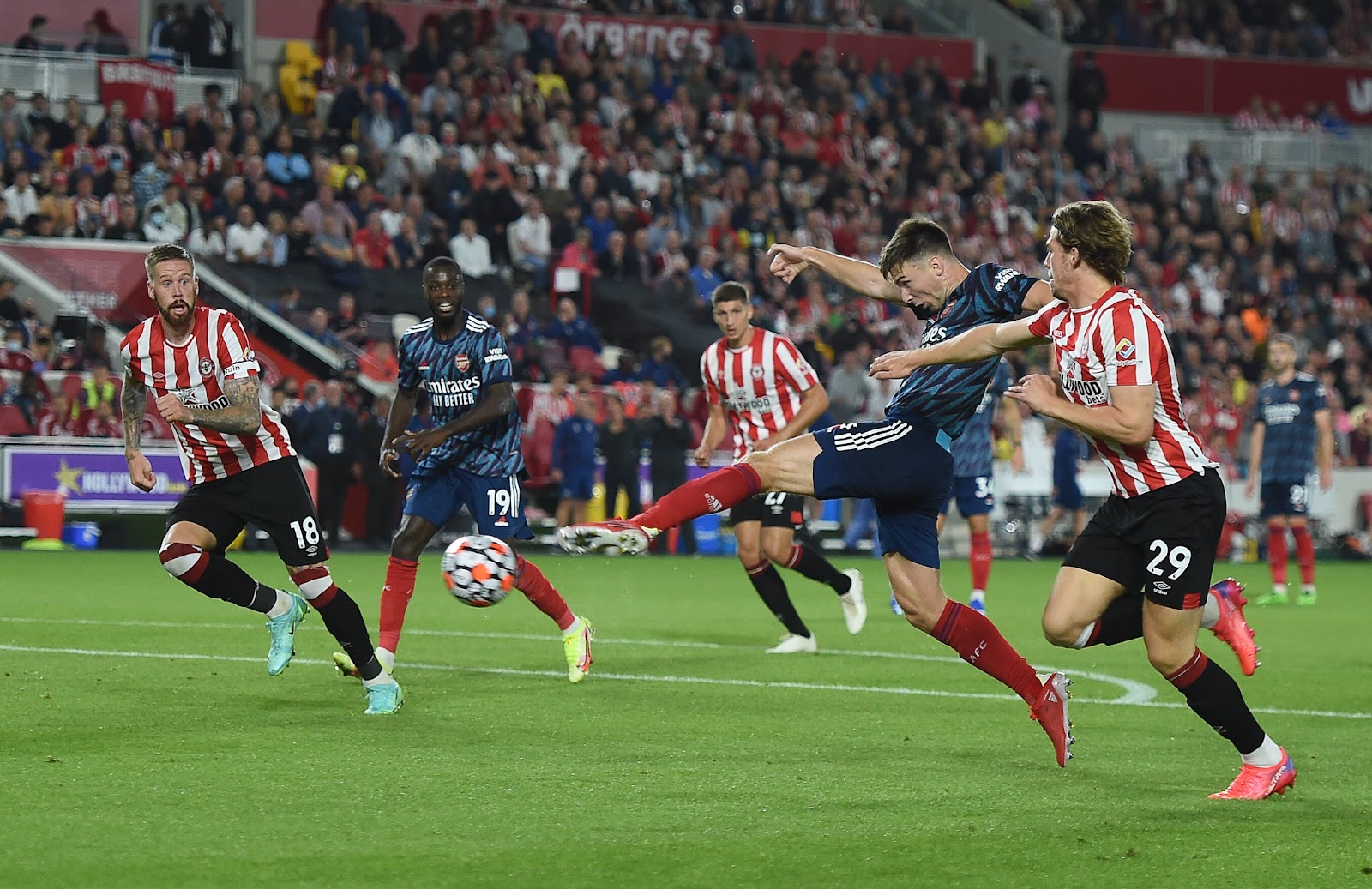 With every club in the world's top leagues now boasting their own media team, subscriptions and ad money feed into licenses, infrastructure, and professional coverage. When a fan can't get access due to being out of the region, by using a VPN they can still stream their team and do so in the knowledge they're financially supporting the club.

Of course, there are sites out there claiming to let you stream sports live for free. But nothing comes for free and you often get what you pay for. These sites usually combine live sports streaming with malware and malicious pop-ups. A fan might have to navigate through a dozen dangerous redirects just to get to the game - and in doing so put their online security at huge risk. Researchers of a combined USA and Belgian University study — who scanned more than 23,000 streaming websites and performed more than 850,000 visits — discovered half of video overlays on these streaming sites are malicious.

This is where the true power of using a VPN comes into effect. It eliminates the risk of phishing and ad attempts as well as malware attacks. You're also protected from third-party observation, data theft, commercial targeting and tracking. And when catching that big game away from home on a public WI-FI connection, by using a VPN you'll do so fully protected from any hackers.

For any football fan, a VPN service offers you a double boost. Instant access to your team's matches live - and with the added comfort that you'll be streaming the games without the threat of hackers and malicious software.

With the new season across Europe kicking off, there's now the opportunity for every fan to see their team via a live stream and to do so safely using a VPN.