League leaders since Matchday 3, Los Blancos clinched their 35th LaLiga Santander title. Ancelotti, Benzema and the Santiago Bernabeu are some of the key factors that have kept them at the top of the table over the last 30 rounds.

1) Ancelotti, the experience of a five-time league champion

Zinedine Zidane's departure from Real Madrid brought Carlo Ancelotti back to the club he had coached years before. A decision that even the Italian coach himself wasn't expecting and which surprised fans and followers alike. However, Ancelotti has managed to settle a debt with the past and by winning LaLiga Santander this season and has become the only coach to have won all five major European leagues, those in Spain, Italy, England, Germany and France. 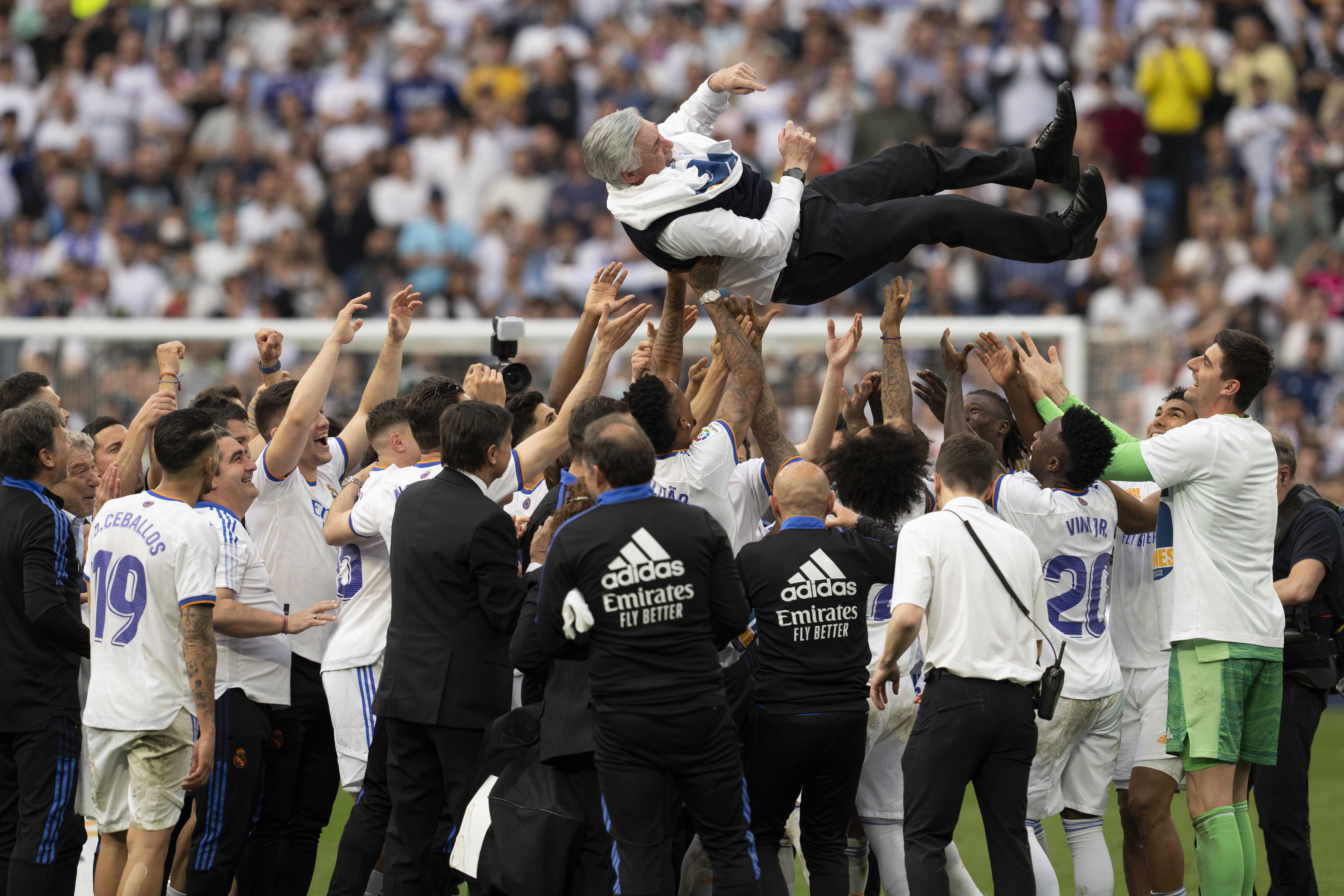 2) The best year of Benzema's career

Karim Benzema has recorded his best season ever. A fundamental and indispensable part of the team in key moments. The Frenchman has surpassed the number of goals scored by Alfredo Di Stefano in LaLiga Santander, with more than 217 strikes. Benzema lifted the league title, but he is also in the way to lift the Pichichi Trophy, which is awarded every year to the competition's top scorer, with 26 goals in 30 league games played throughout the season. And not only that, he is also the player with the most assists in LaLiga Santander, as well as being the top scorer in the Champions League. The Lyon-born forward was instrumental in decisive matches such as the comeback against Chelsea in the Champions League, as well as the turnaround against PSG. In LaLiga Santander, Karim has led his team, inspiring comebacks like the one against Sevilla FC for a Real Madrid side that has shown that games aren't settled until the final minute. He is the definition of a complete player, and is undoubtedly one of the leading candidates to win his first Ballon d'Or this year. 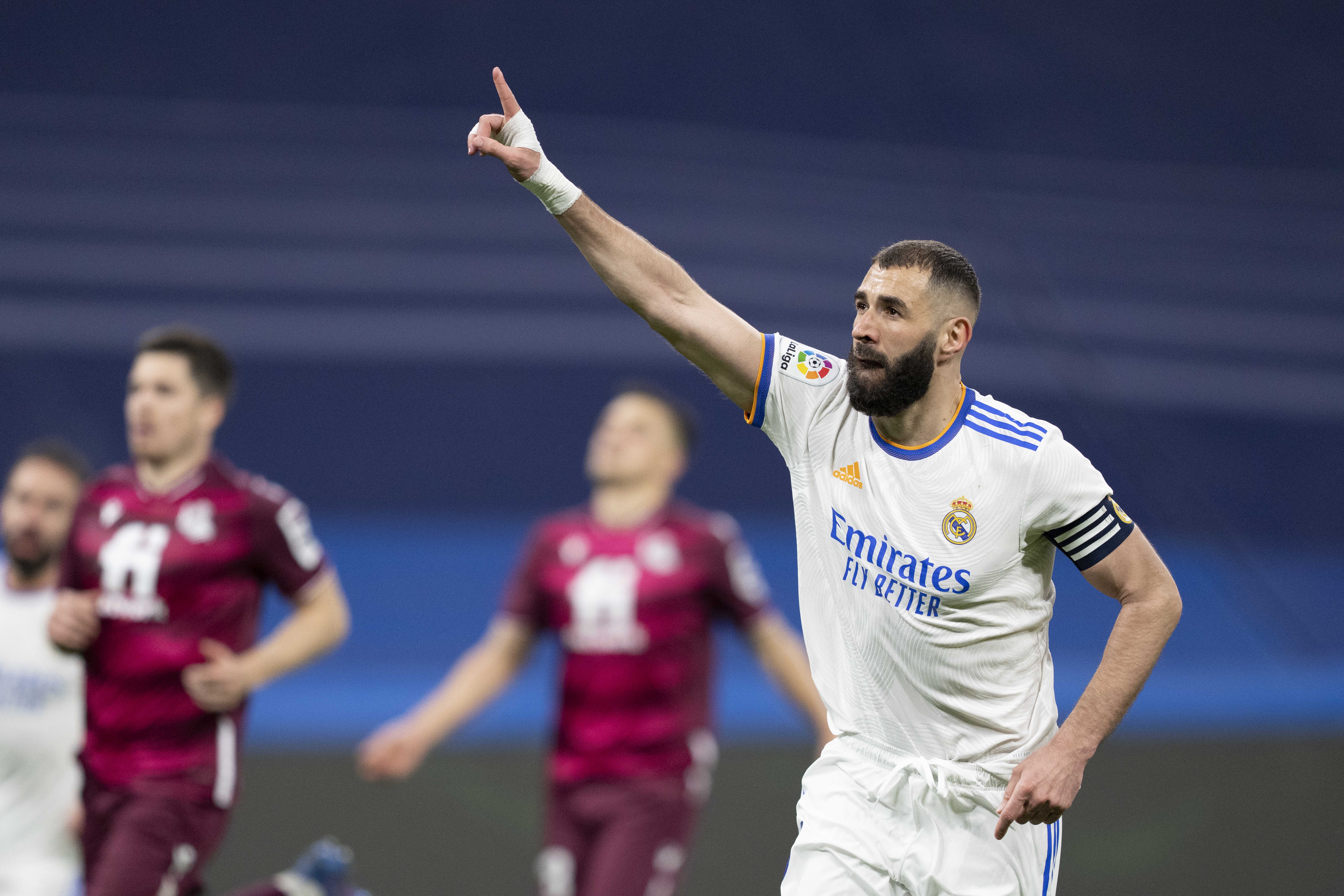 3) Courtois has been a wall

Thibaut Courtois has shown day after day that he is undoubtedly among the best goalkeepers in the world. With his saves, match after match, he has managed to rescue Real Madrid. Of the 34 games played by the Belgian, he has conceded only 29 goals. The goalkeeper will be fighting until the end to win the Zamora Trophy, which is awarded every year to the goalkeeper who has conceded the fewest goals, but even if he doesn't win it, his good performances have enabled his team to lift the championship trophy. 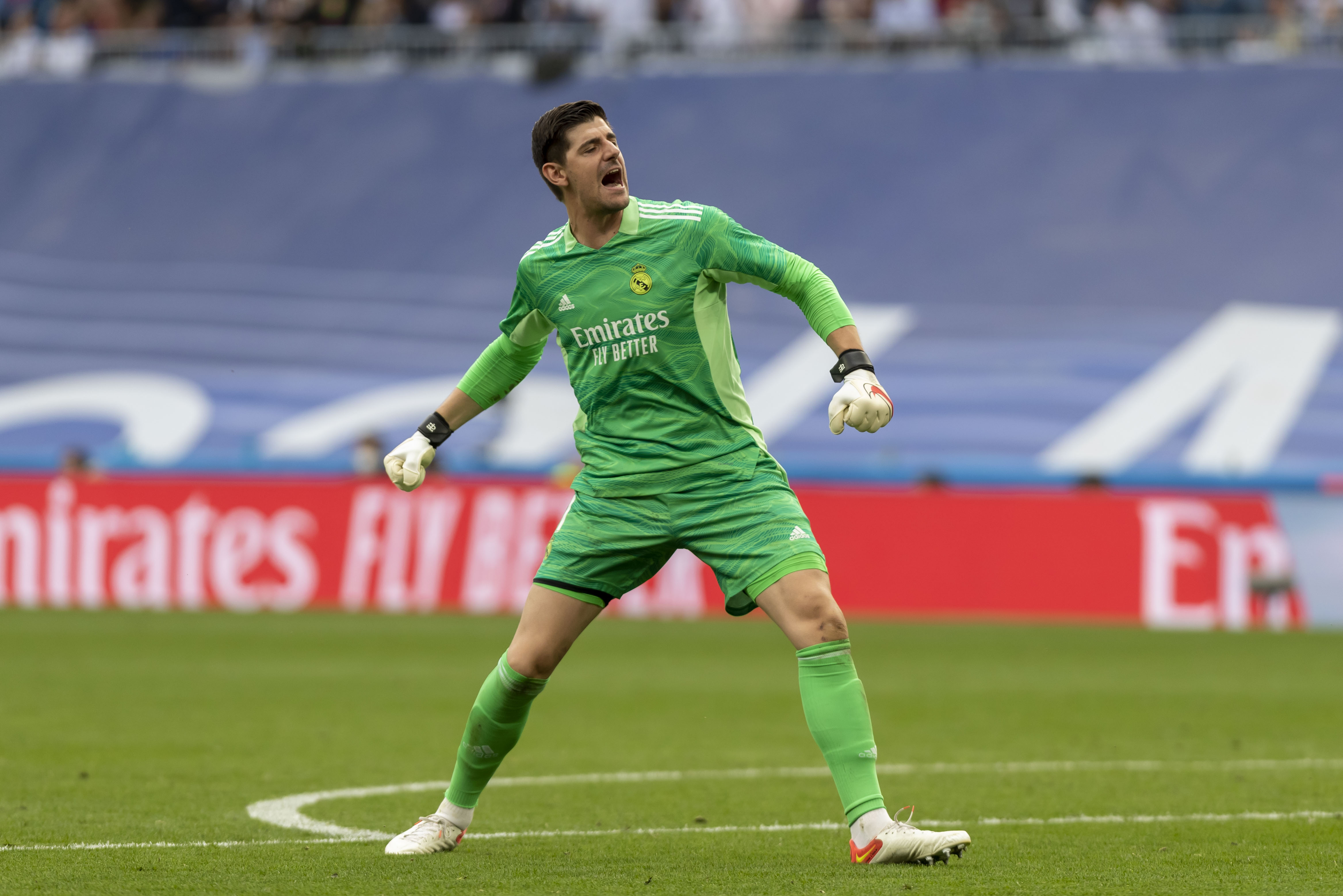 4) Return to the Santiago Bernabéu

On Matchday 4, Real Madrid returned to the Estadio Santiago Bernabéu, 'debuting' at their famous home ground against RC Celta after months of building work and refurbishment. Los Merengues finally returned home after more than a year of playing at Valdebebas. Returning home, coming back to the Castellana and being able to benefit from a huge crowd of fans is always an important boost in decisive matches. Especially for a team that enjoys a last-minute win, a team that thrives at home, a team that won't allow games to be settled until the final whistle, as in the case of the match against Sevilla FC, who at the time were their closest rivals in the league standings. 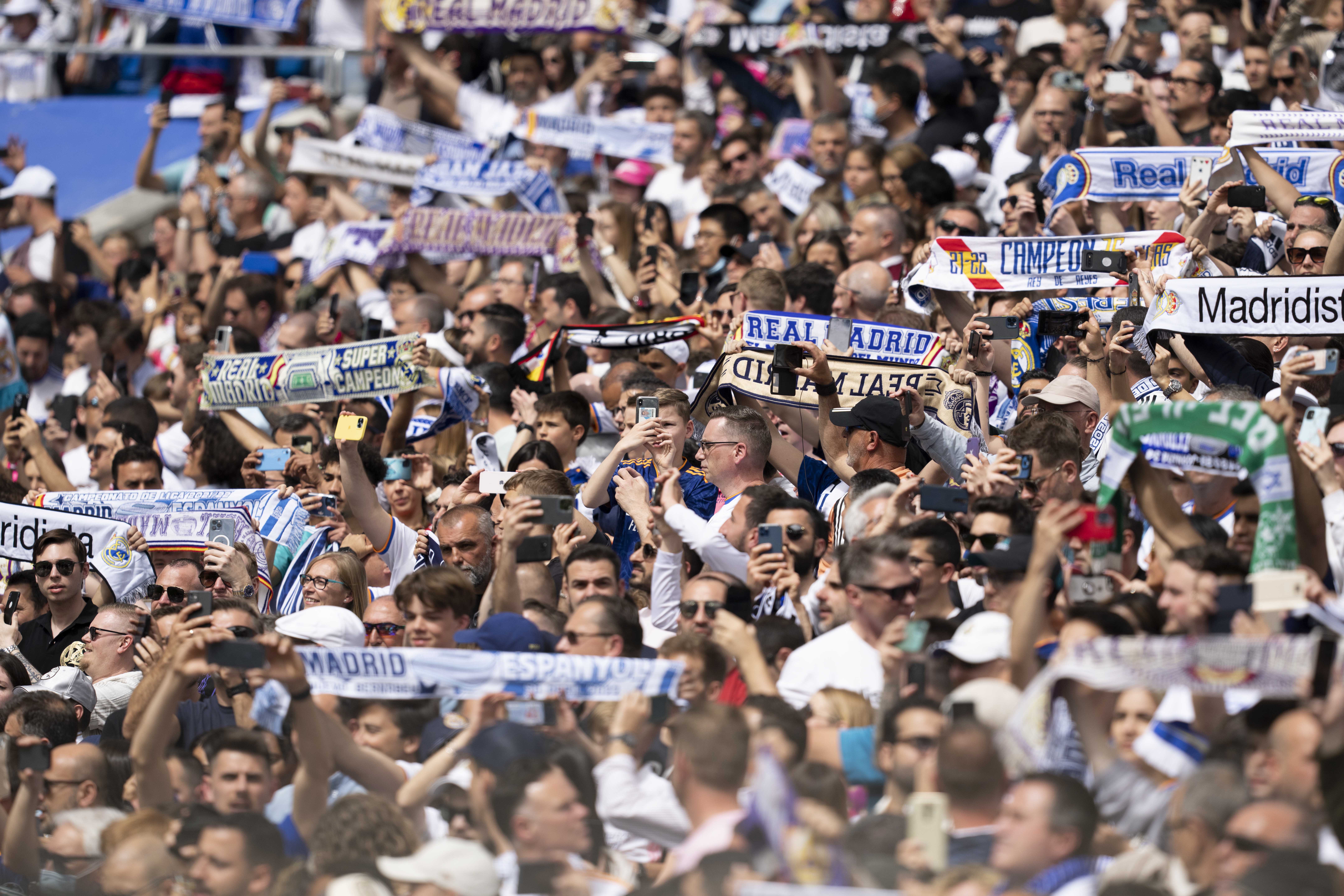 5) Pulled away early from rivals Early on in LaLiga Santander, they began to put distance between themselves and their rivals. Real Madrid enjoyed a first half of the season in which they recorded victories against their main rivals at the top of the table. They managed to beat Real Betis 1-0, FC Barcelona 2-1 in October, Sevilla FC 2-1, Real Sociedad 2-0 and Atlético de Madrid 2-0. A first half of the season that helped Los Merengues to take command at the top of the table early on. A position they would not relinquish. 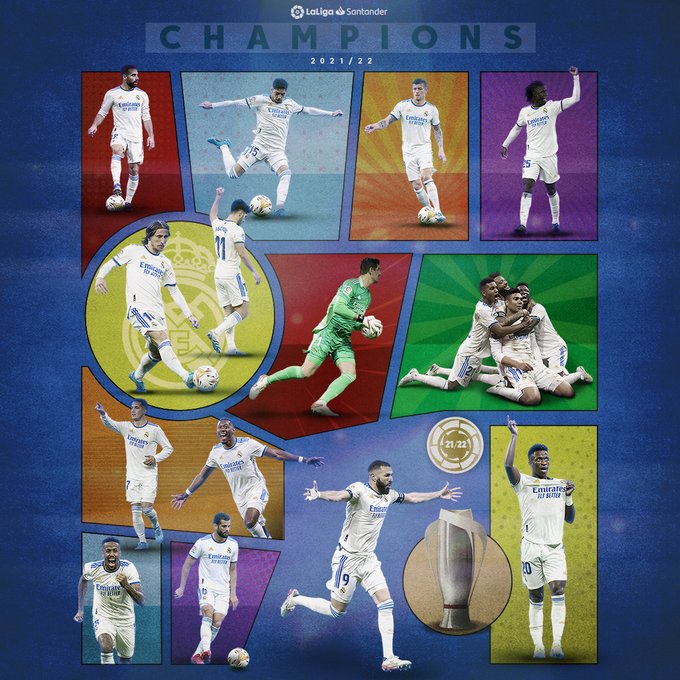