Shanghai Shenhua will allow Ighalo to stick with Man Utd if...

Van Gaal: Man Utd did not buy one player I asked for

Liverpool ahead of Newcastle as Napoli slash Koulibaly price

Barcelona are under the confetti once again, after mathematically clinching the 2018/19 LaLiga Santander title.

As is necessary when it comes to a long season, different players have stepped up at different times in both defence and attack to propel the Blaugrana to an eighth title in just 11 years. Here are five of Ernesto Valverde's most important men this season. 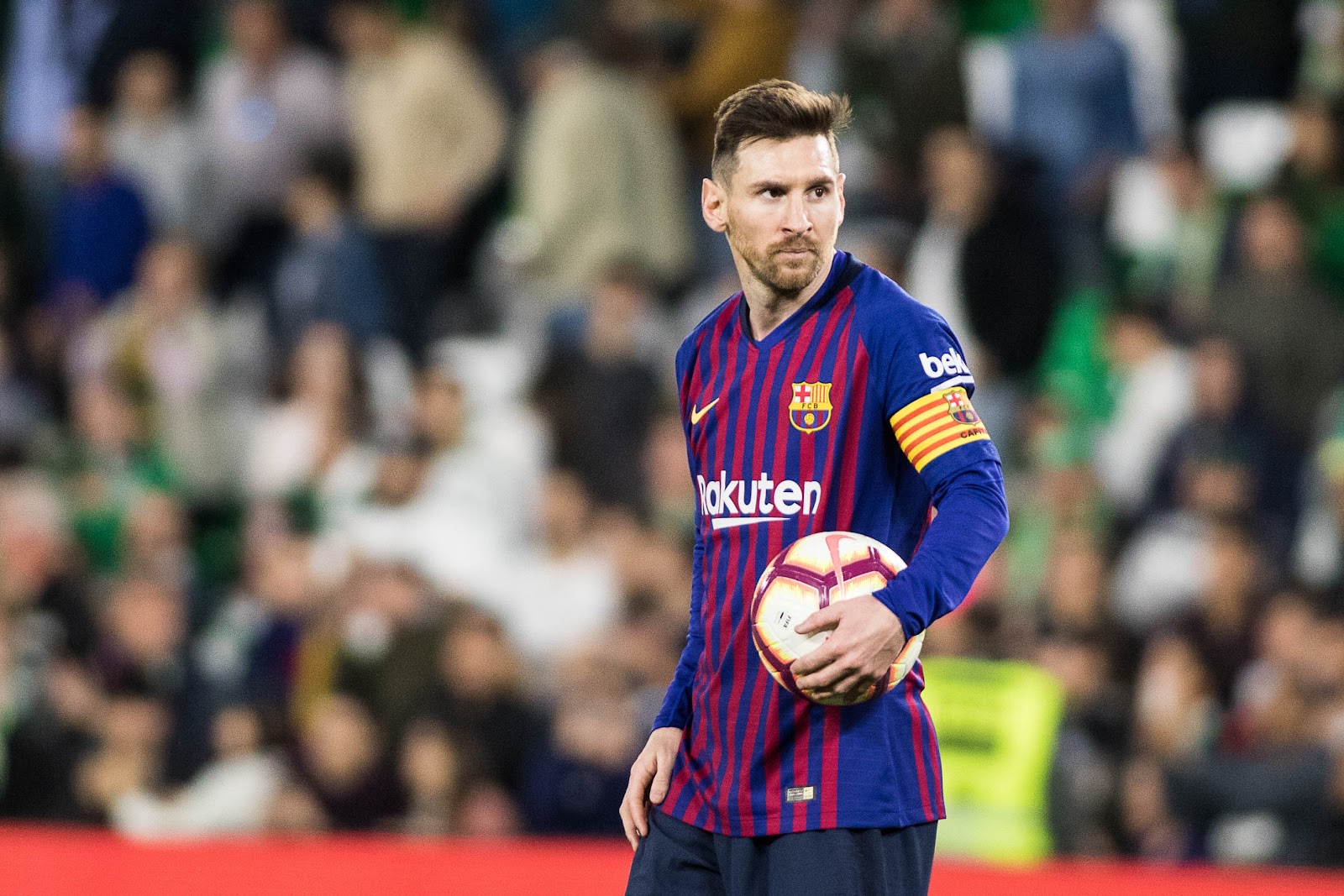 Of course, Messi leads the list. As captain of the team and the man who will almost certainly finish the season as the top scorer in LaLiga Santander – earning him a sixth Pichichi trophy to equal Telmo Zarra's record – Messi has been absolutely outstanding in 2018/19. As a generator of attacking play and a finisher as well, he was a nightmare for defences across the league this season, just as he has been for over a decade. 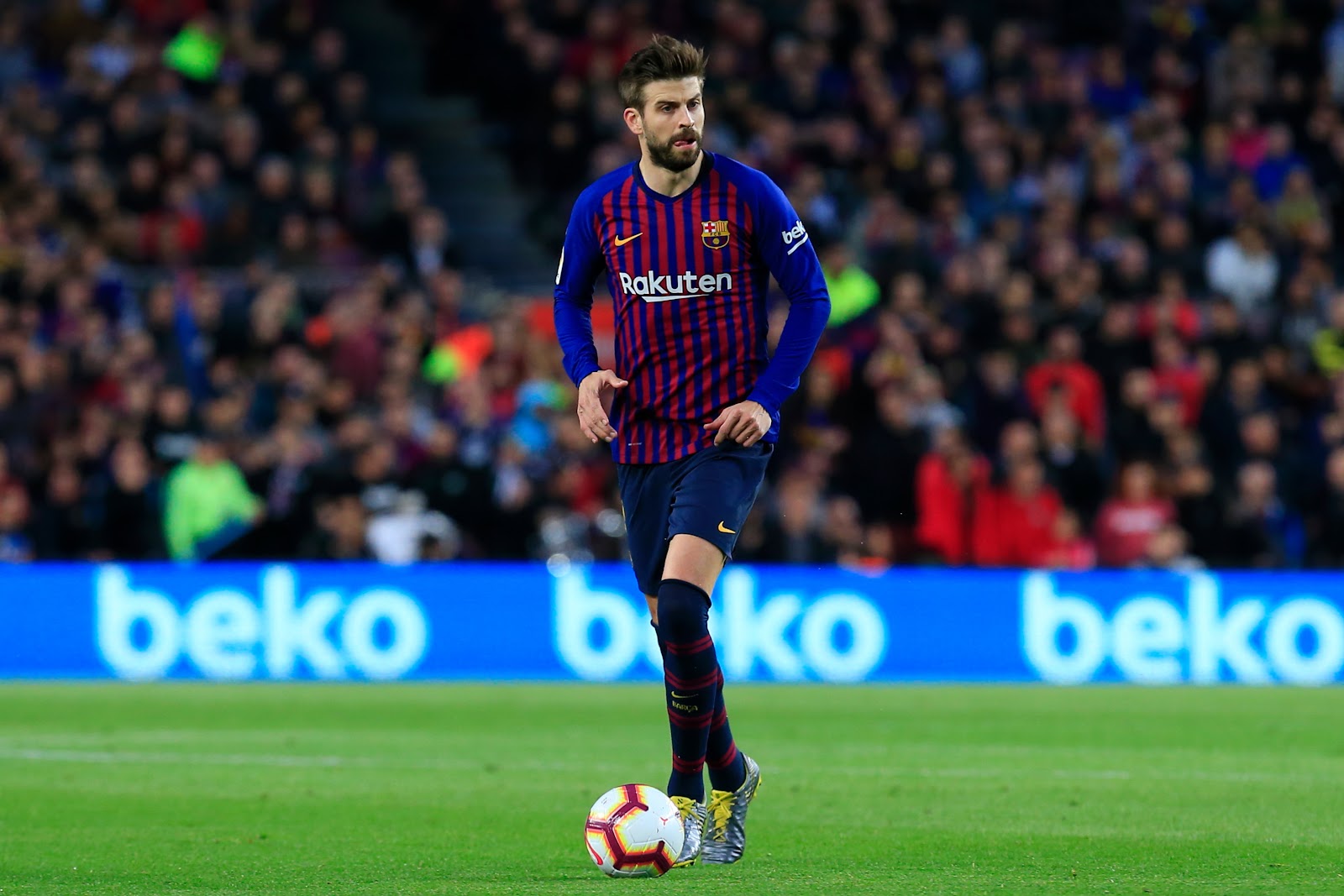 This may have been Piqué's best ever season. The centre-back has reached a new level of consistency in his defensive play and has been the team's gatekeeper at the back. Pique also deserves credit for the way he helped summer signing Clement Lenglet settle into the team after his usual central defensive partner Samuel Umtiti went down with a knee injury before Christmas. By playing every single minute of the first 29 matchdays, something no other outfielder in the division managed to do, the 32-year-old has demonstrated that his reliability is beyond doubt. 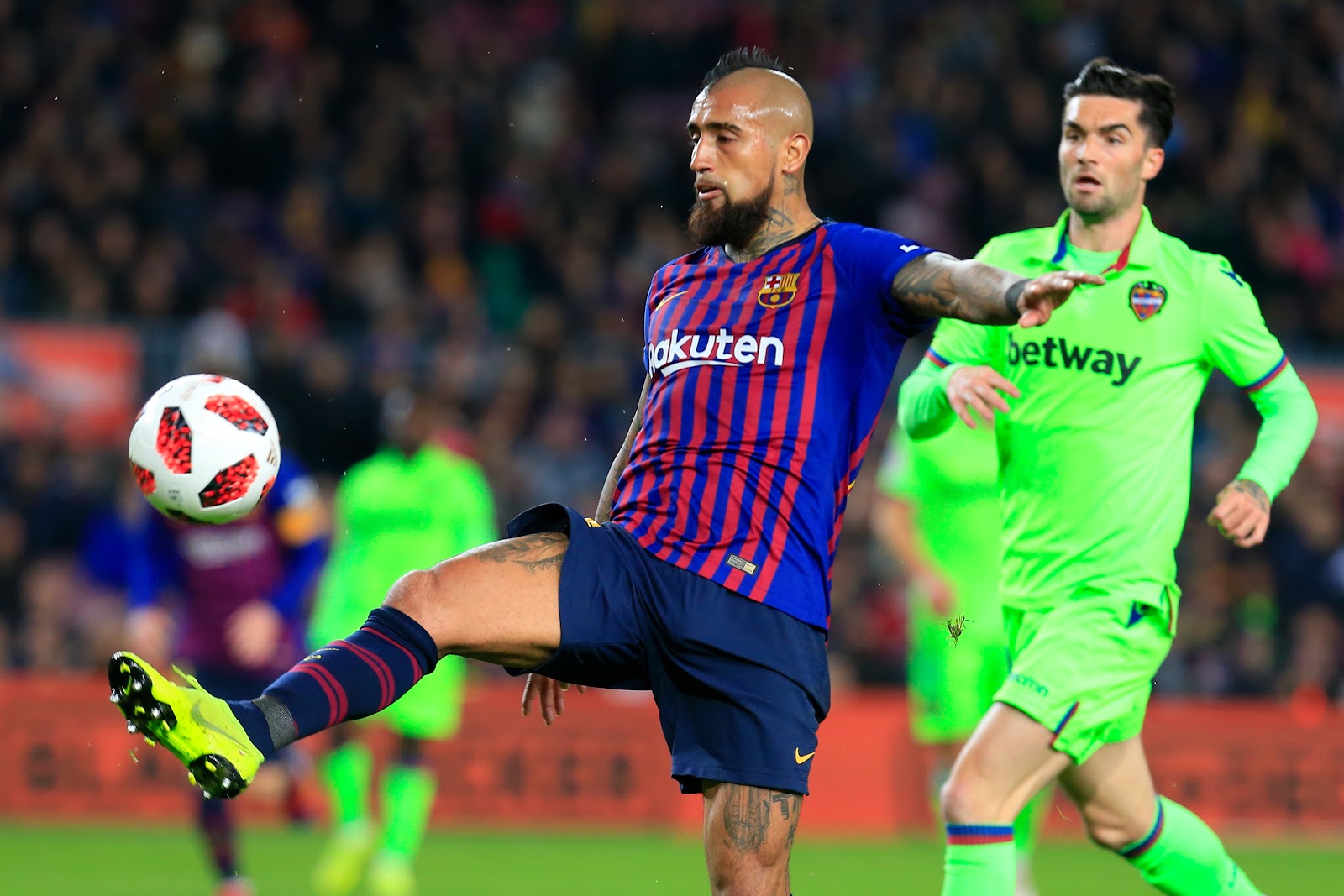 Vidal has never been a consistent starter for the team, but the summer signing from Bayern Munich has been used at some point in almost every game and proven himself as an important option for Valverde to turn to. Often coming off the bench in the second halves of matches to help the team close out a win, the Chilean deserves credit for doing much of the dirty work that goes into a title victory. Incredibly, he'll be collecting a league winner's medal for the eighth consecutive season, having previously won four in a row in Italy and three in a row in Germany. 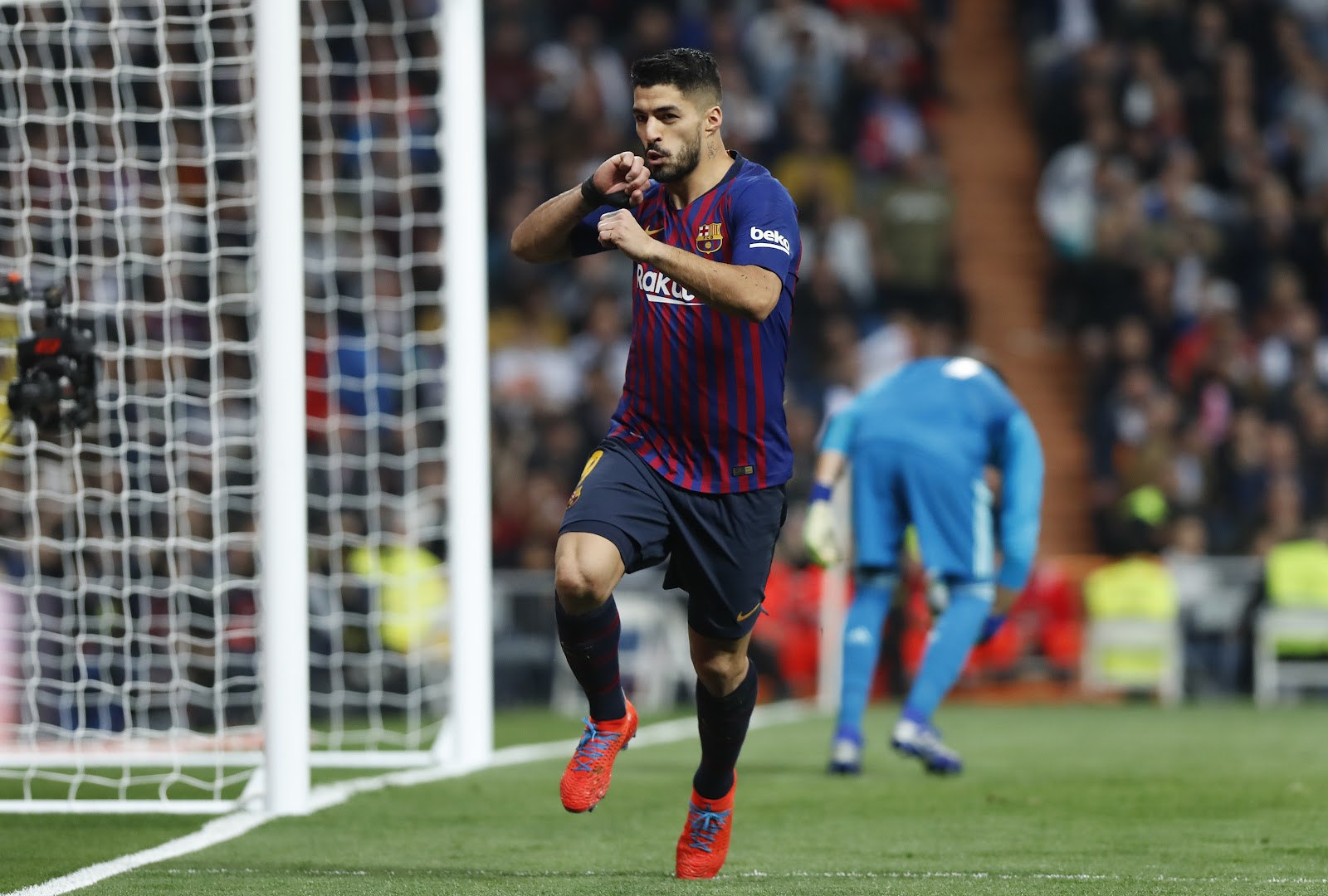 Messi's out-of-this-world goal tallies often overshadow the fact that Suárez also posts incredible goalscoring numbers. He's in with a chance of finishing this season as the second-top scorer in LaLiga Santander behind his Argentine teammate. As well as his goals, Suárez's off-the-ball work has also been vital as he often frees up space for Messi by dragging defenders out of position. The Uruguayan directly assists the No.10 too and no other player in the squad has set up more goals for the captain this season than Suárez has. 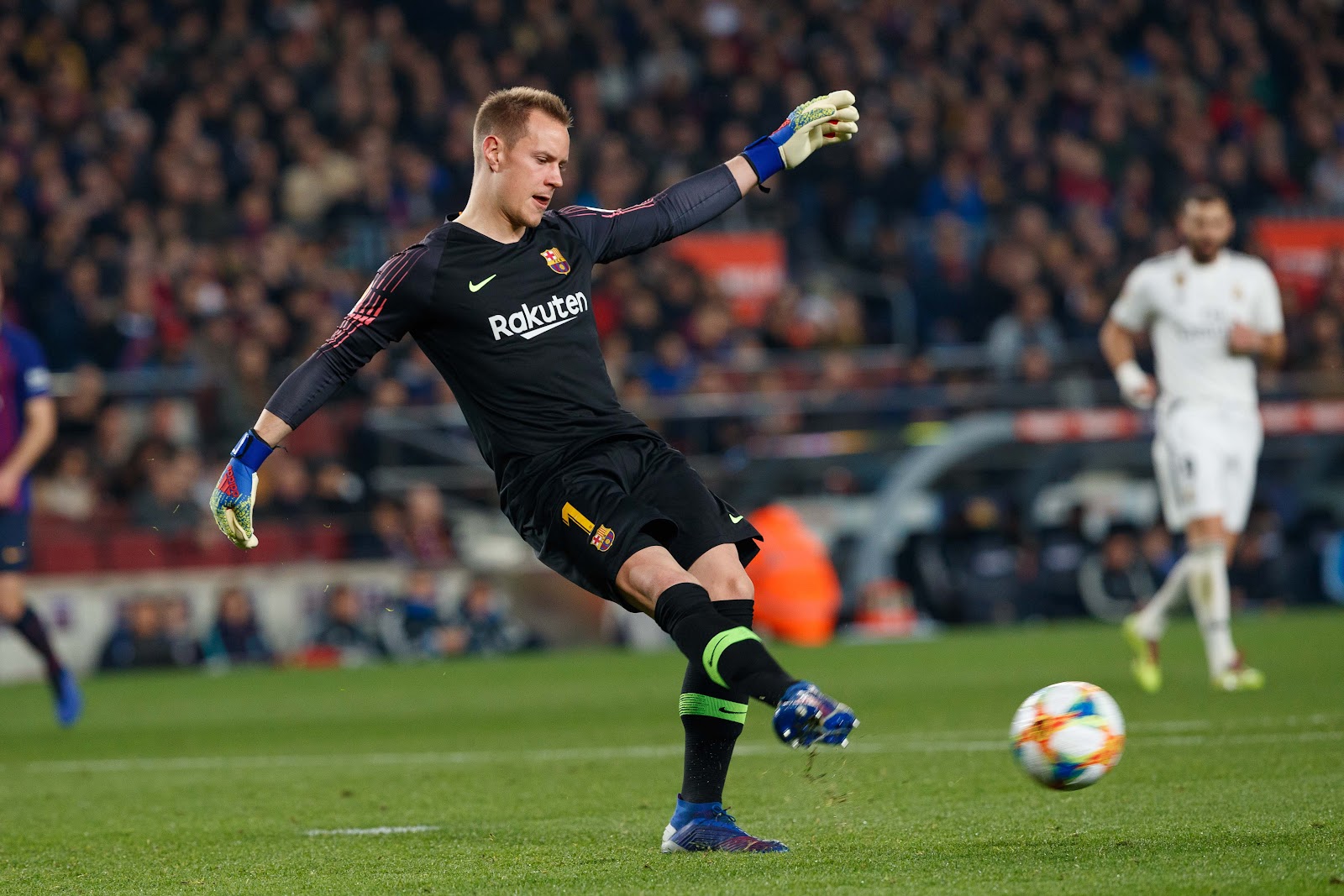 The Barcelona goalkeeper deserves his fair share of credit. He may not be in line to win the Zamora Award for the goalkeeper with the best goals conceded statistics, but the eye test has shown that ter Stegen has been as good as ever in 2018/19. Not only has the German pulled off some truly spectacular saves over the course of the campaign, but his ability to remain calm under pressure and to pass the ball out from the back with confidence is essential to the way Barcelona want to play. Alongside Atletico de Madrid's Jan Oblak, ter Stegen is a serious candidate for the title of best goalkeeper in the world right now.