Felman exclusive: Why PSG ace Messi has nothing more to prove for Argentina after Copa America

The Rosario native first made an impact at international level at the FIFA Youth Championship in 2005, winning the tournament's Golden Ball award for his best player as Argentina took out the final against Brazil.

Jose Pekerman quickly rewarded Messi with his first senior cap at the age of 18 and he helped the U23 side claim a gold medal at the Olympics in 2008.

While Messi grew to become the world's best footballer thanks to his performances for Spanish giants Barcelona, success was not as easy to come by with Argentina. 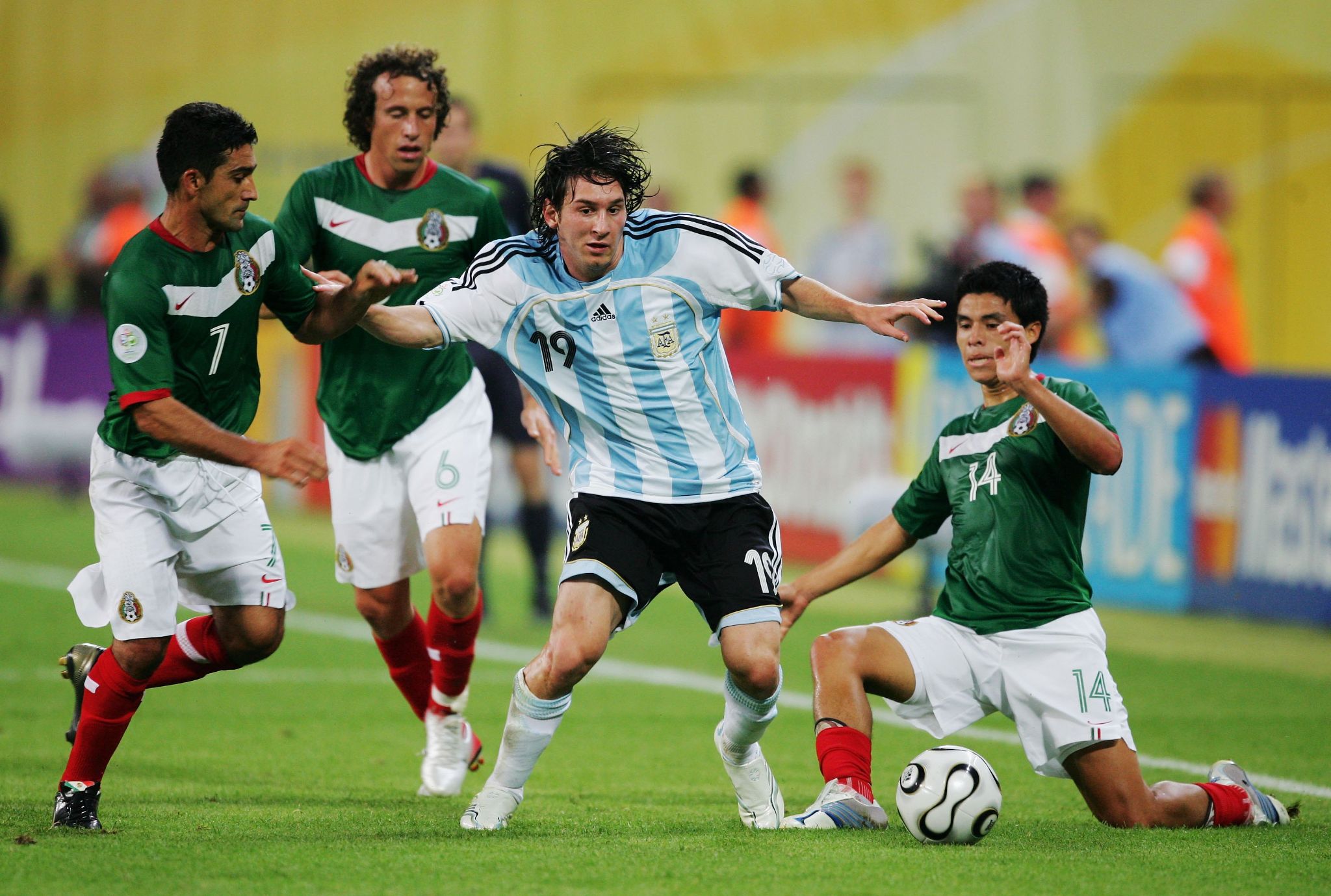 A loss in the 2014 World Cup final and two successive defeats in the Copa America final led an emotional Messi to international retirement in 2016, a decision which was reversed only months later.

Fortunately for Messi, all of his international heartbreak was erased when Argentina lifted the 2021 Copa America after beating Brazil in the final.

Felman was delighted for Messi and praised the 34-year-old for sacrificing his own performances to help Lionel Scaloni's team.

"Even though he has just won Copa América with Argentina, he has nothing to prove to anybody as he is the player with the most titles in the history of football," Boca Juniors and Valencia legend Felman told TribalFootball.com. 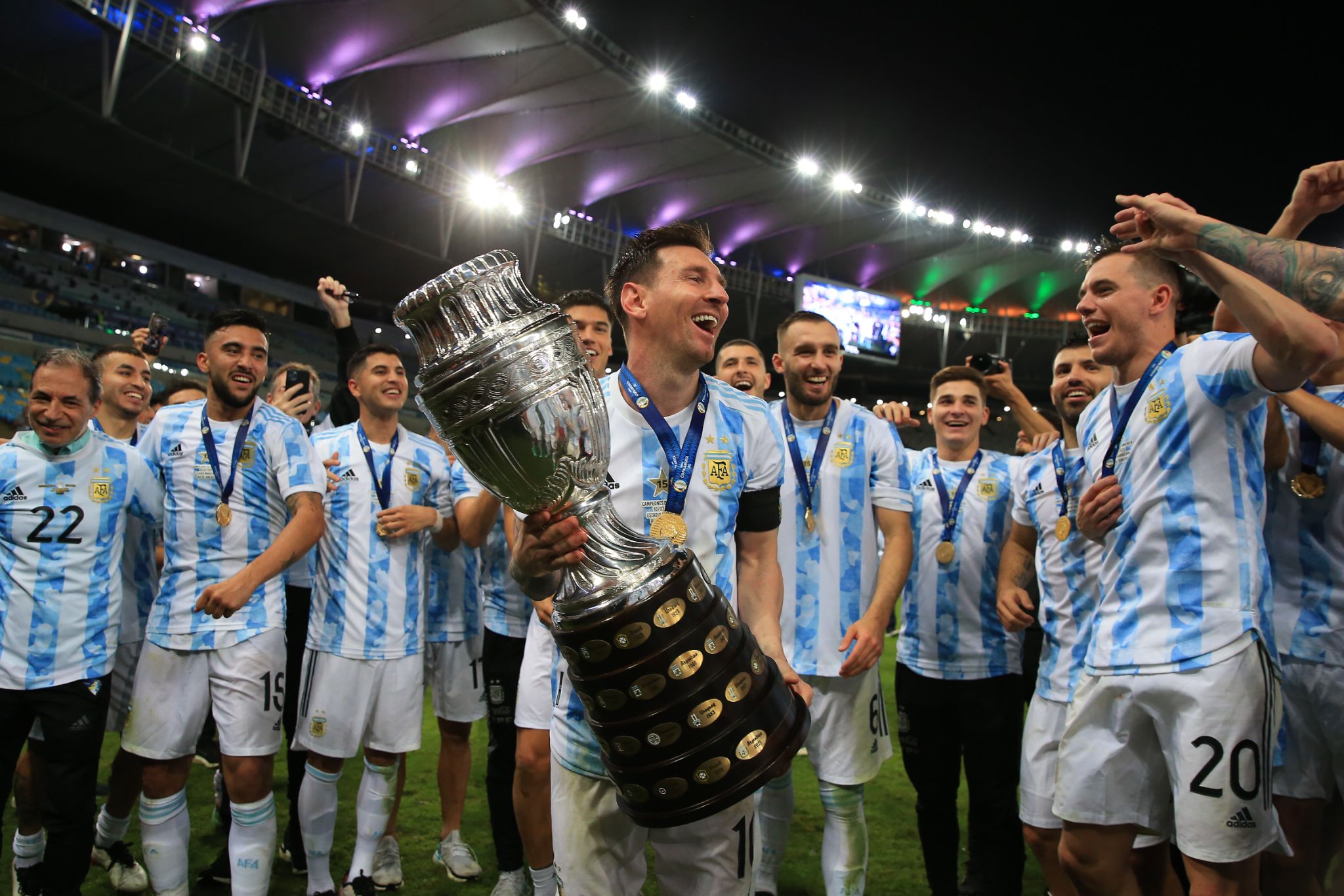 Messi with the Copa America trophy

"He didn't play like the 'Messi' we know and love, he was getting stuck in more as one more of the team and being a gritty team player rather than the skillful individual everyone looks to. Messi sacrificed himself more, with the manager's guidance, and came up with the goods for his country!

"Yes, he won over the Argentine public better this time for his 'entrega', his attitude, the way he played as a team player and the fact that they won it too."