Valencia great Dario Felman has warned Kang-in Lee to ignore his 'advisors' as he continues to be linked with an exit from the Mestalla.

The 20-year-old burst onto the scene with Valencia B as a teenager in 2017, having signed for the club as a ten-year-old from his native South Korea.

Handed his first-team debut in October 2018, the tricky attacking midfielder has accumulated 62 appearances for Los Che. 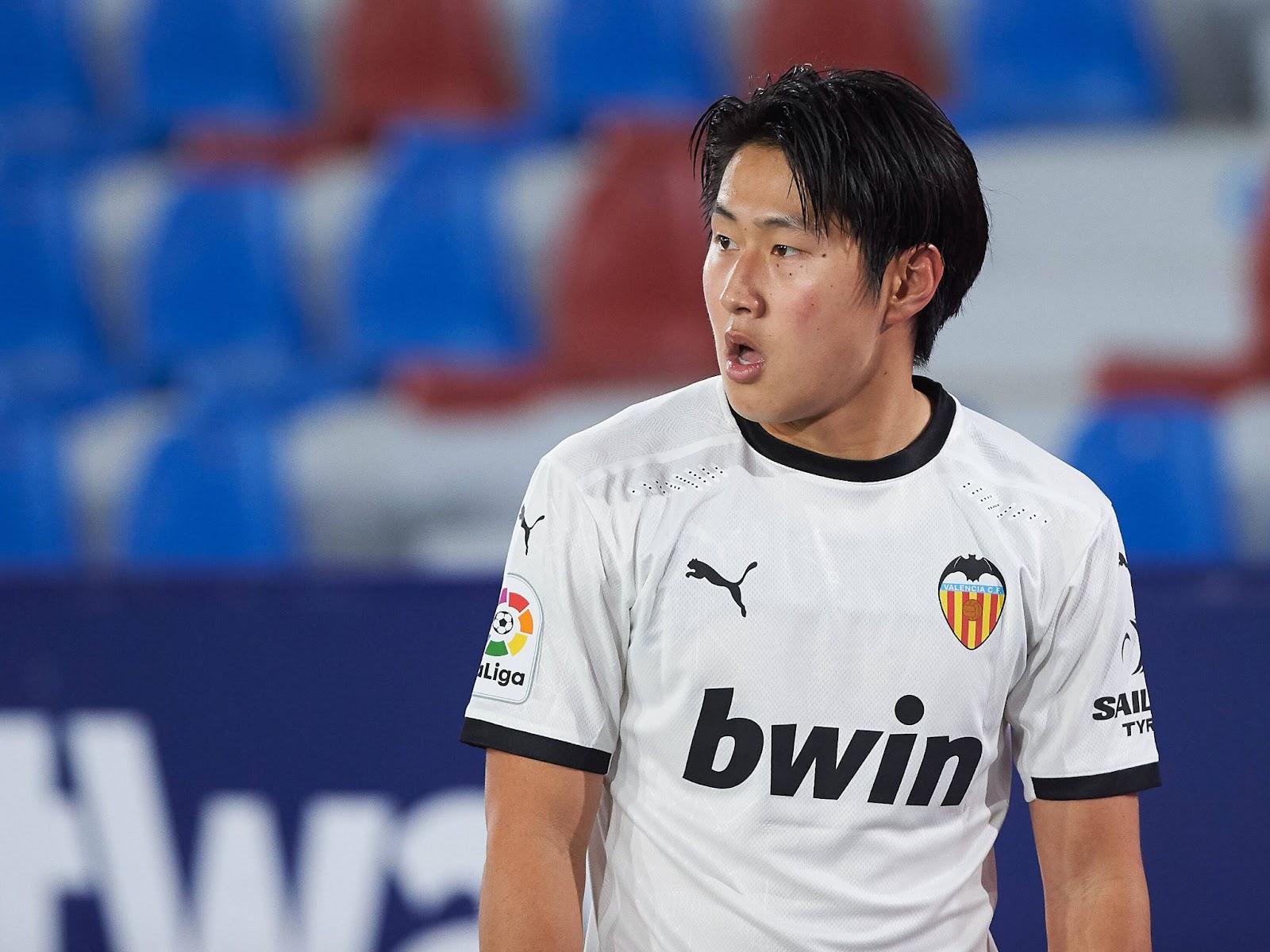 The Spanish club have been unable to agree a contract extension with Lee's representatives.

His current deal expires in 2022 and it is believed Valencia could cash in this summer.

Sampdoria, Juventus and Marseille have all linked to the South Korea international over the past 12 months.

Felman, who won the Copa Del Rey with Los Che in 1979, has heard from sources inside the club that Lee is being distracted by his advisors, and believes the youngster must instead focus on his development.

"In my opinion, as a long-term project, Kang-in Lee is a young and 'espectacular' player," Felman told Tribalfootball in an exclusive interview.

"However, from what I hear via insiders in the club, Kang-in Lee has not surrounded himself with the best of company in terms of good advisors and people with his best interests at heart, unfortunately.

"He should be thinking just about playing football and leave the business side of things to others. I get the feeling that he is not enjoying his football, he gets angry and rather petulant and he commits fouls that are not usual for his age, the types of fouls that that you would never see the captain of Valencia CF committing, for example. 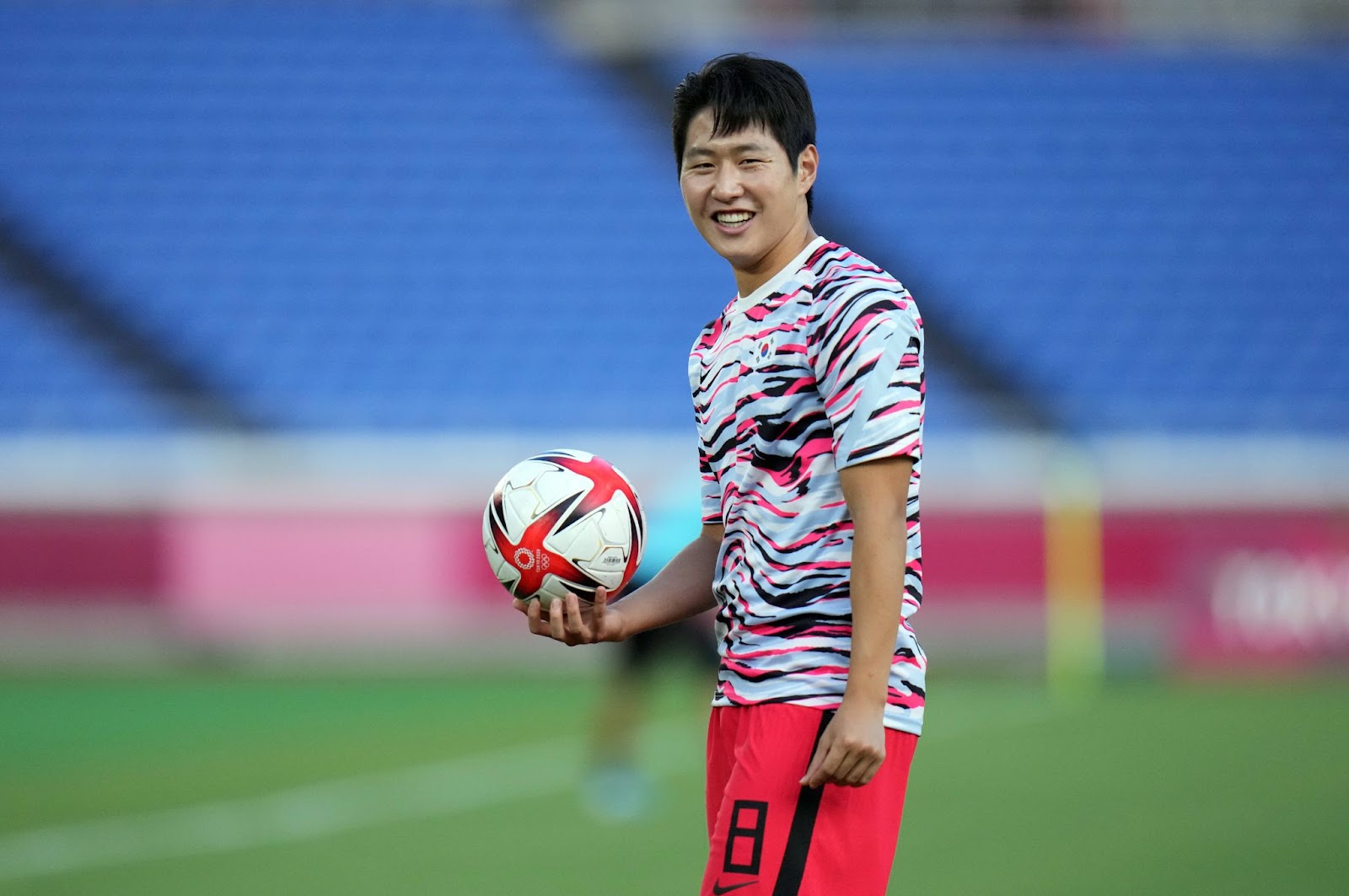 Lee with South Korea at the Olympics

"He should be learning from the more experienced players and seeing the club as his education centre or college ('facultad') for forming himself as a player…but he does not seem to be going down that road."

The other concern raised by Felman is Lee's exposure as a "marketing tool" in Asia.

La Liga and Valencia have been buoyed by Lee's involvement as they look to tap into the Asian market, but Felman feels they should be letting him focus on football.

He added: "He is a player with wonderful skills and forming him at Valencia CF is a great 'marketing' move.

"When Kang-In Lee plays for Valencia in an internationally televised match, he gets a huge following in Asia. So marketing-wise the owners have been astute in that sense but he doesn't have much of a following in Spain.

"The owners should really just let him get on with playing regular football for Valencia CF and stop using him as just some sort of 'marketing' tool. Players are human beings not machines."