Leicester City are FA Cup winners for the first time in their history after victory at Wembley on Saturday against Chelsea.

The hero on the day was Youri Tielemans, who hit a screamer for the Foxes for the only goal of the game.

Leicester needed some heroics from skipper Kasper Schmeichel between the posts - plus the intervention of VAR to deny Chelsea fullback Ben Chilwell a late equaliser against his former club.

Here we cover the day in pictures from the first whistle to Leicester's post-match celebrations on the Wembley pitch:

Over 21,000 fans were at Wembley for the big day as the stadium lockout laws in England were eased. 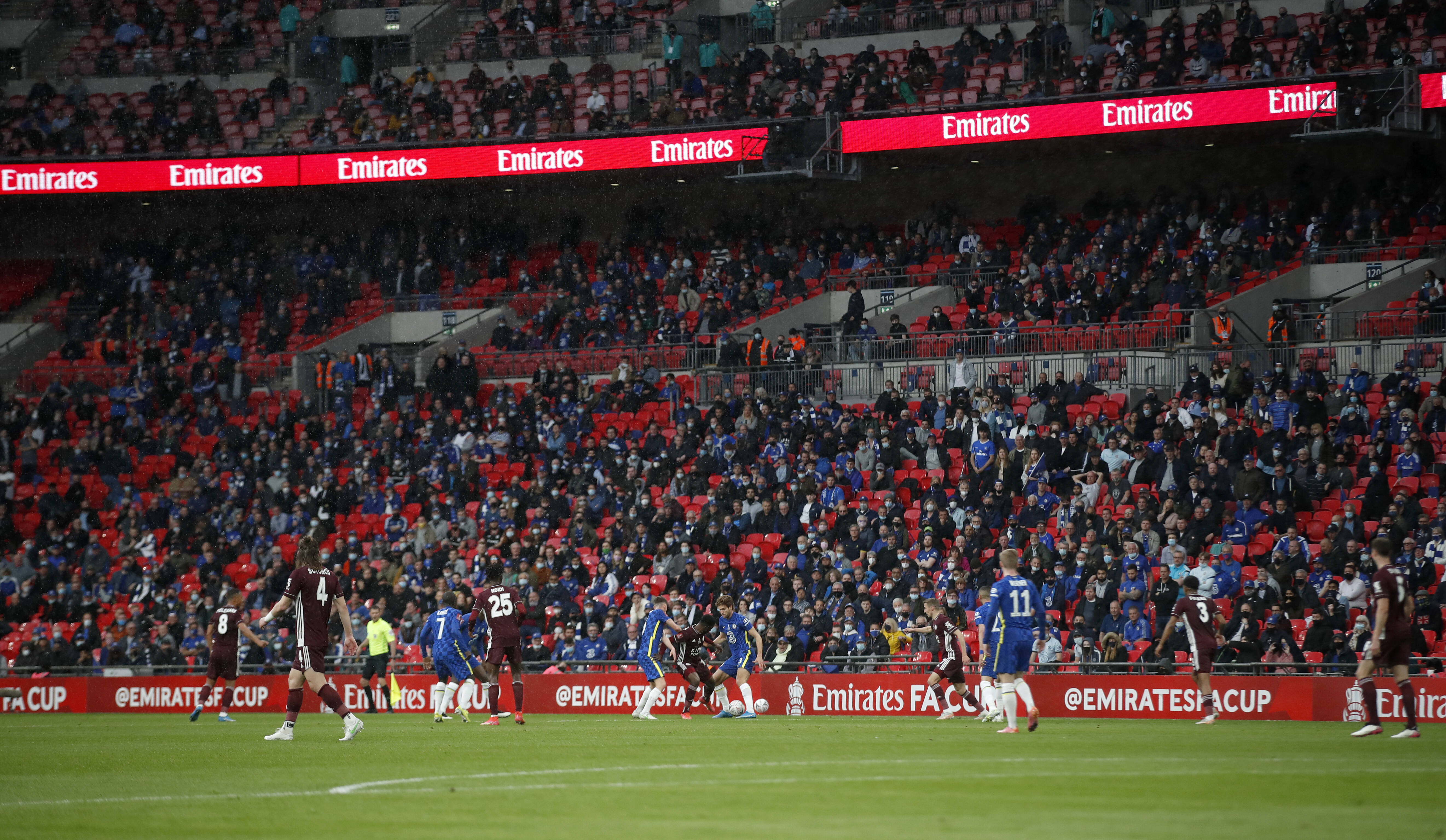 Tielemans hit a screamer in the second-half which ultimately proved the winner on the day. 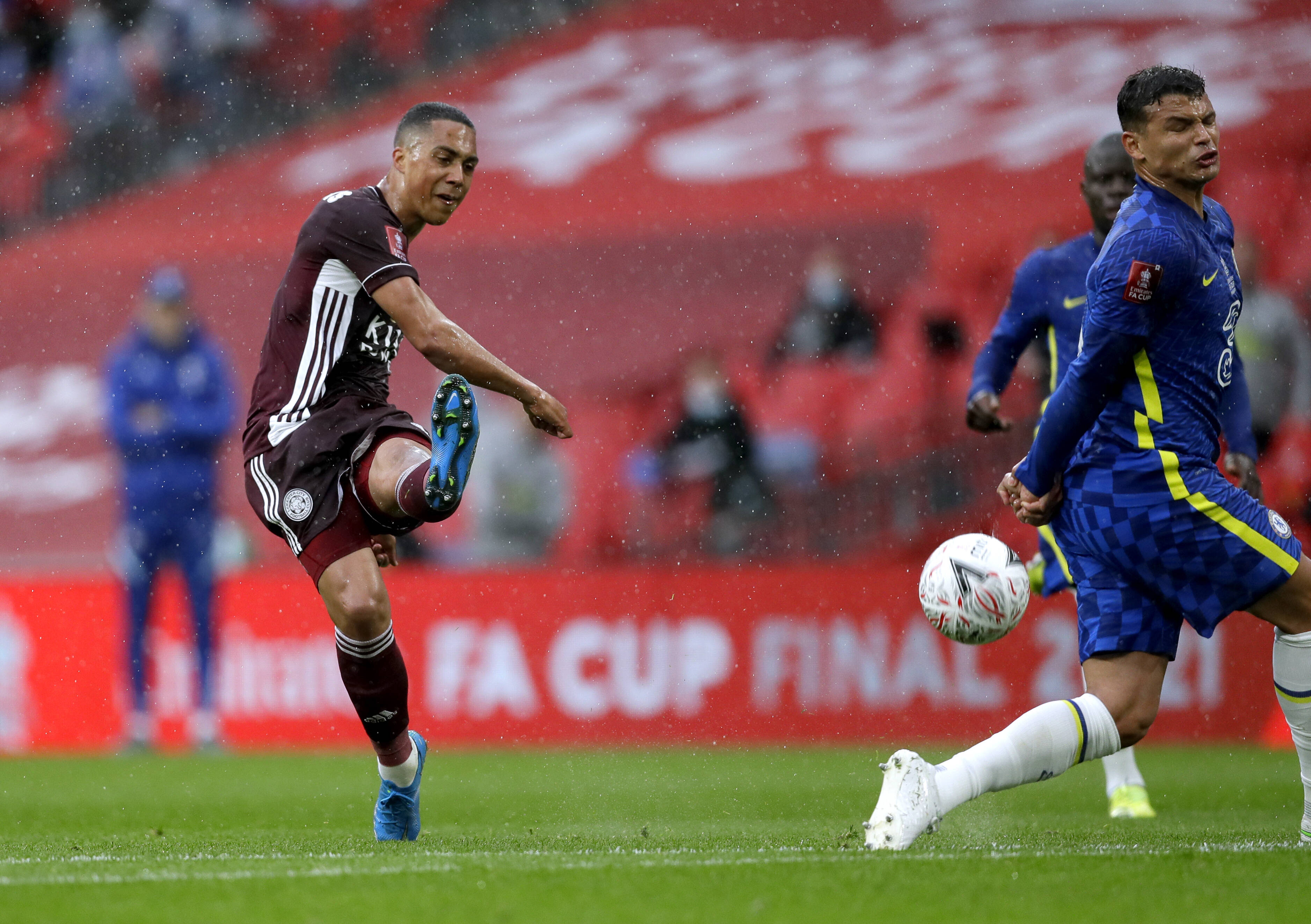 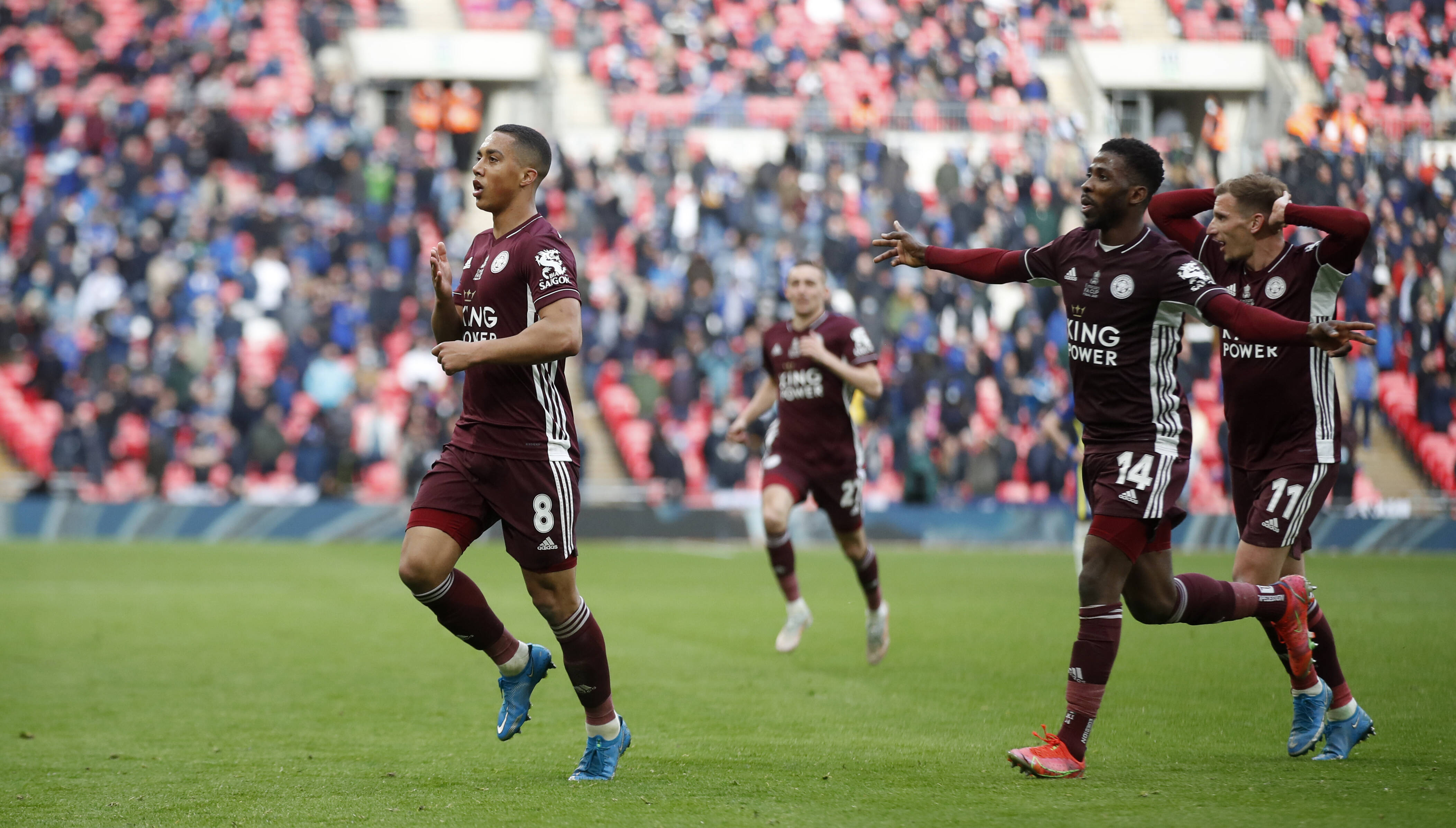 Chilwell was convinced he'd scored a vital equaliser against his former club, only for VAR to deny his goal. 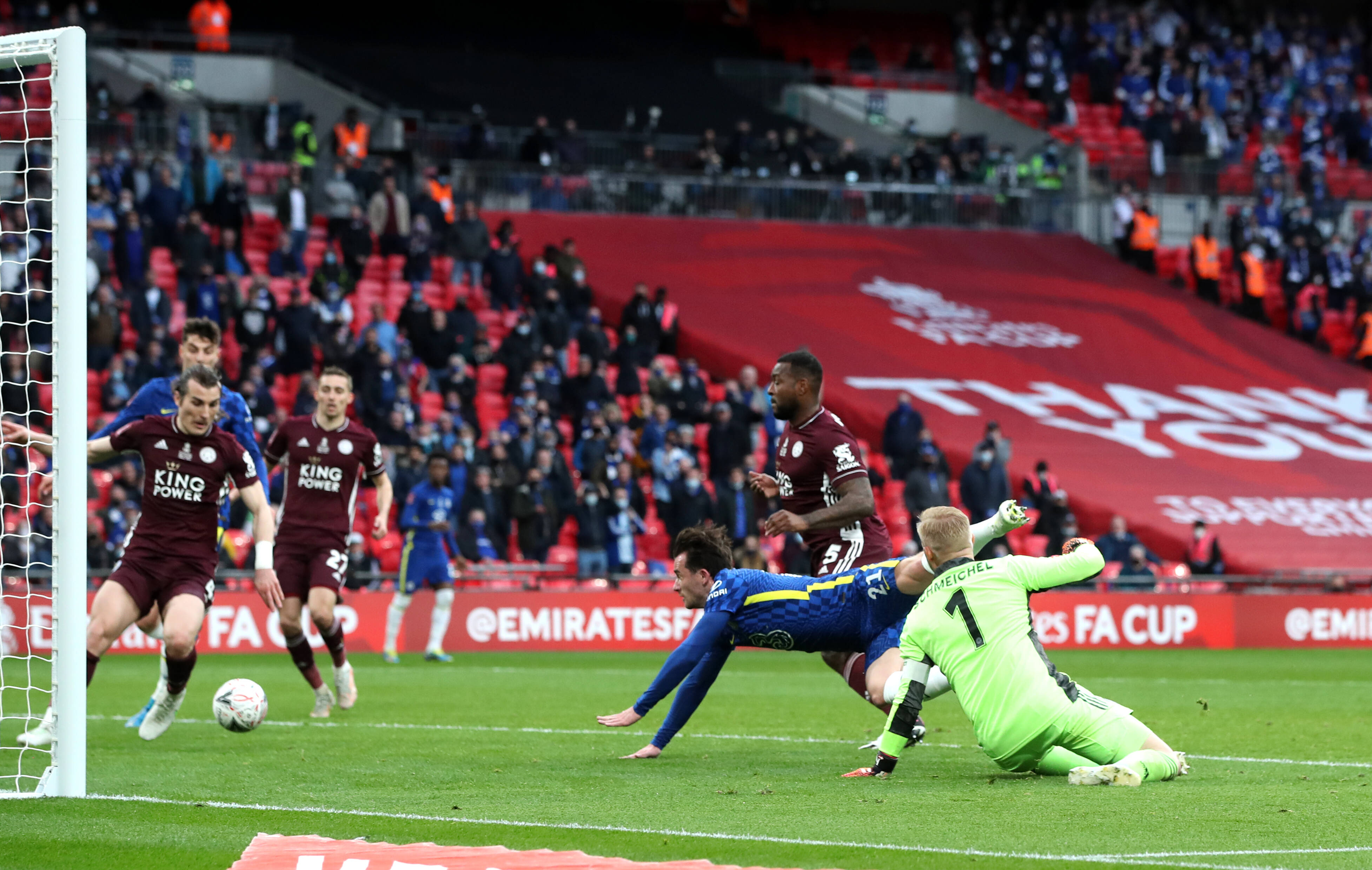 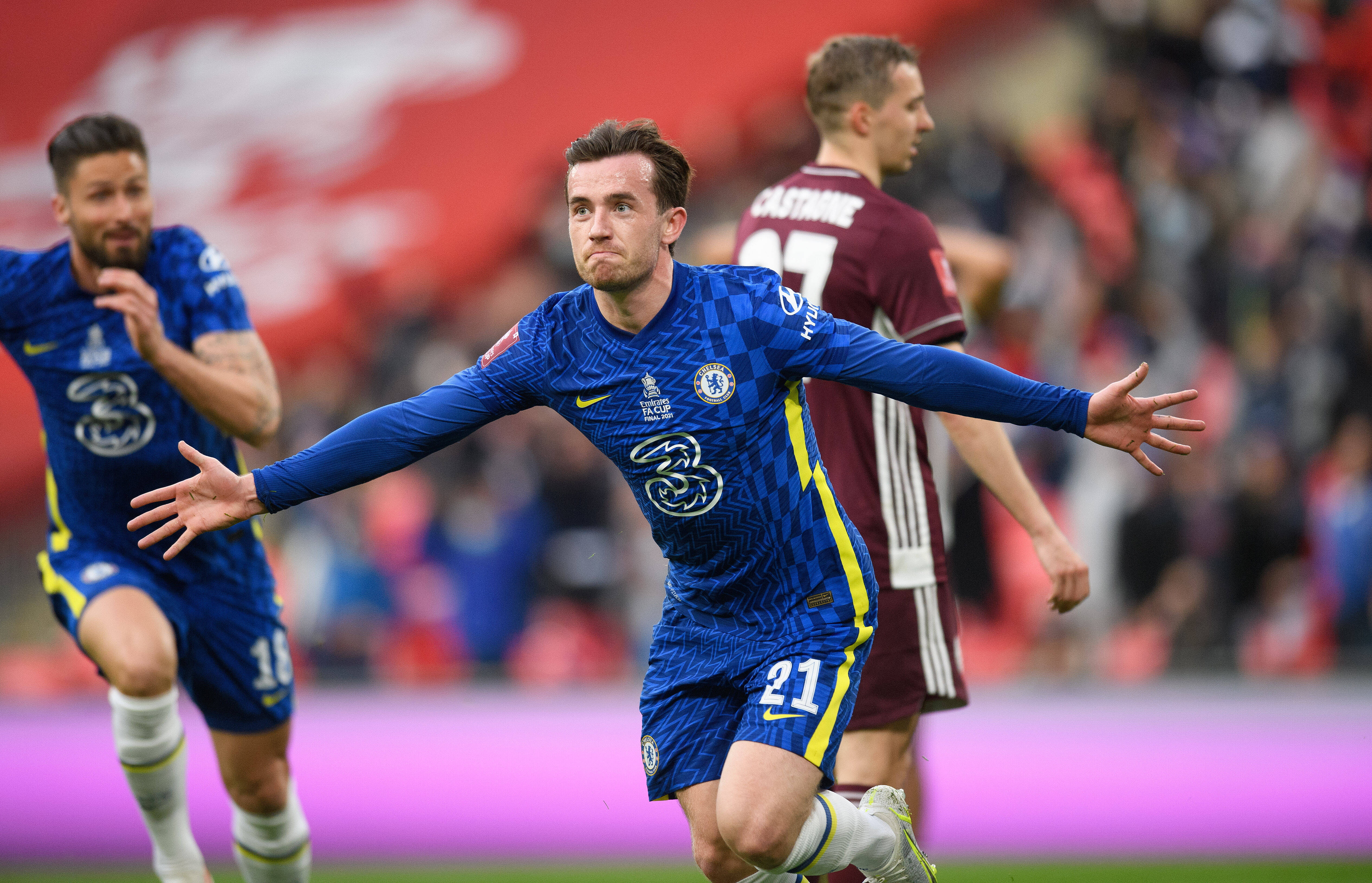 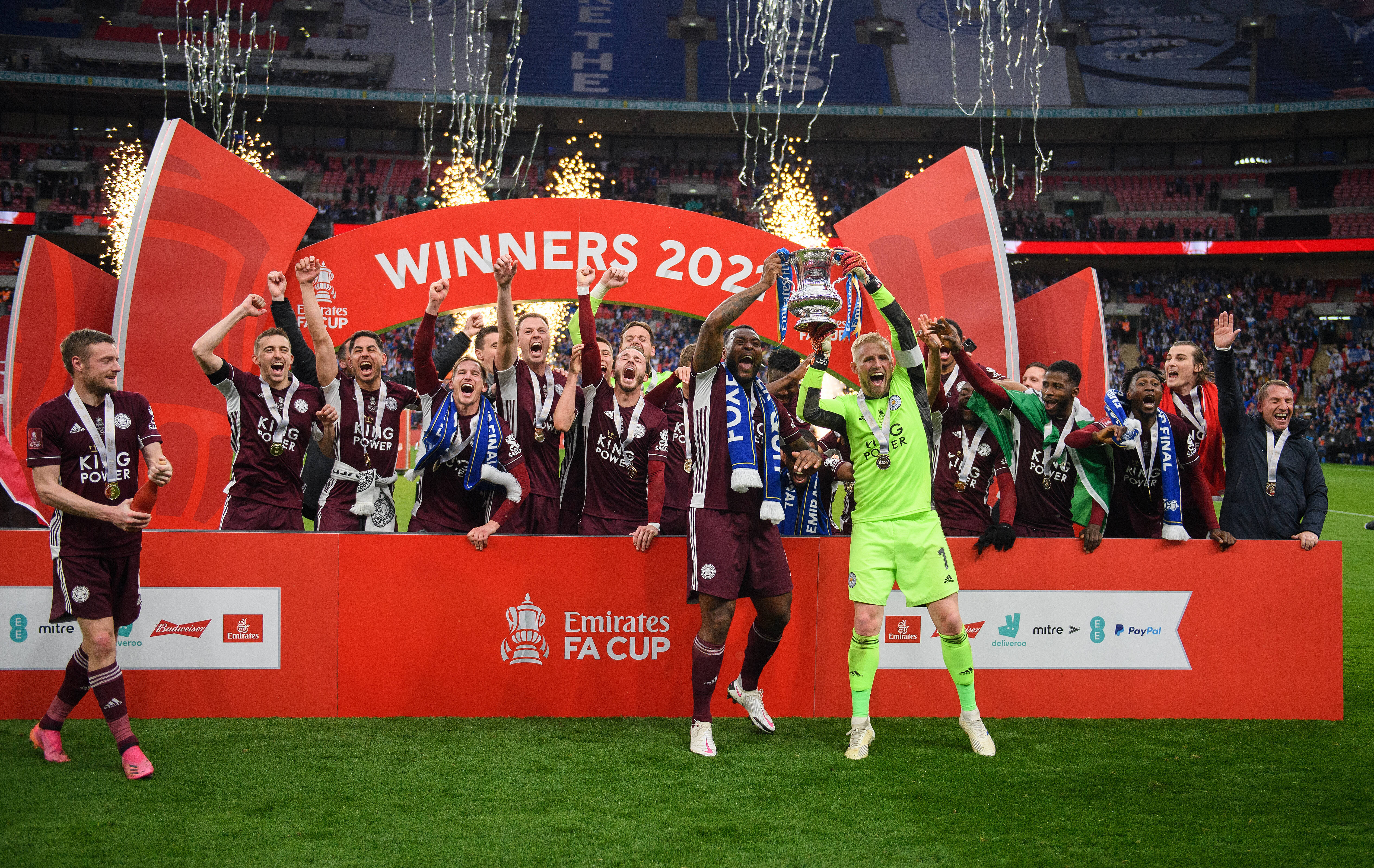 The triumph was a special moment for Khun Aiyawatt Srivaddhanaprabha after he took over the running of Leicester following the tragic death of his father Vichai in 2018. 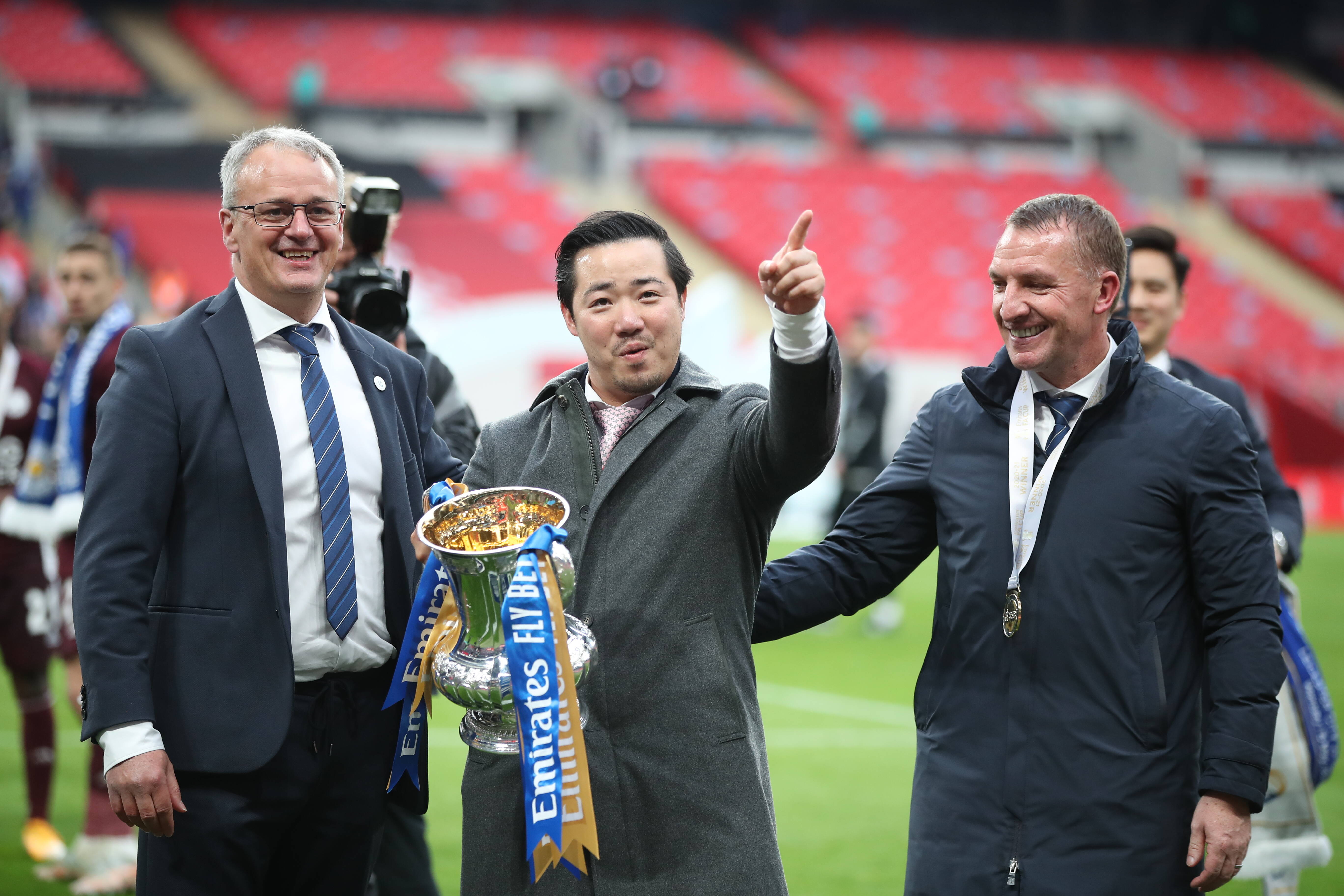 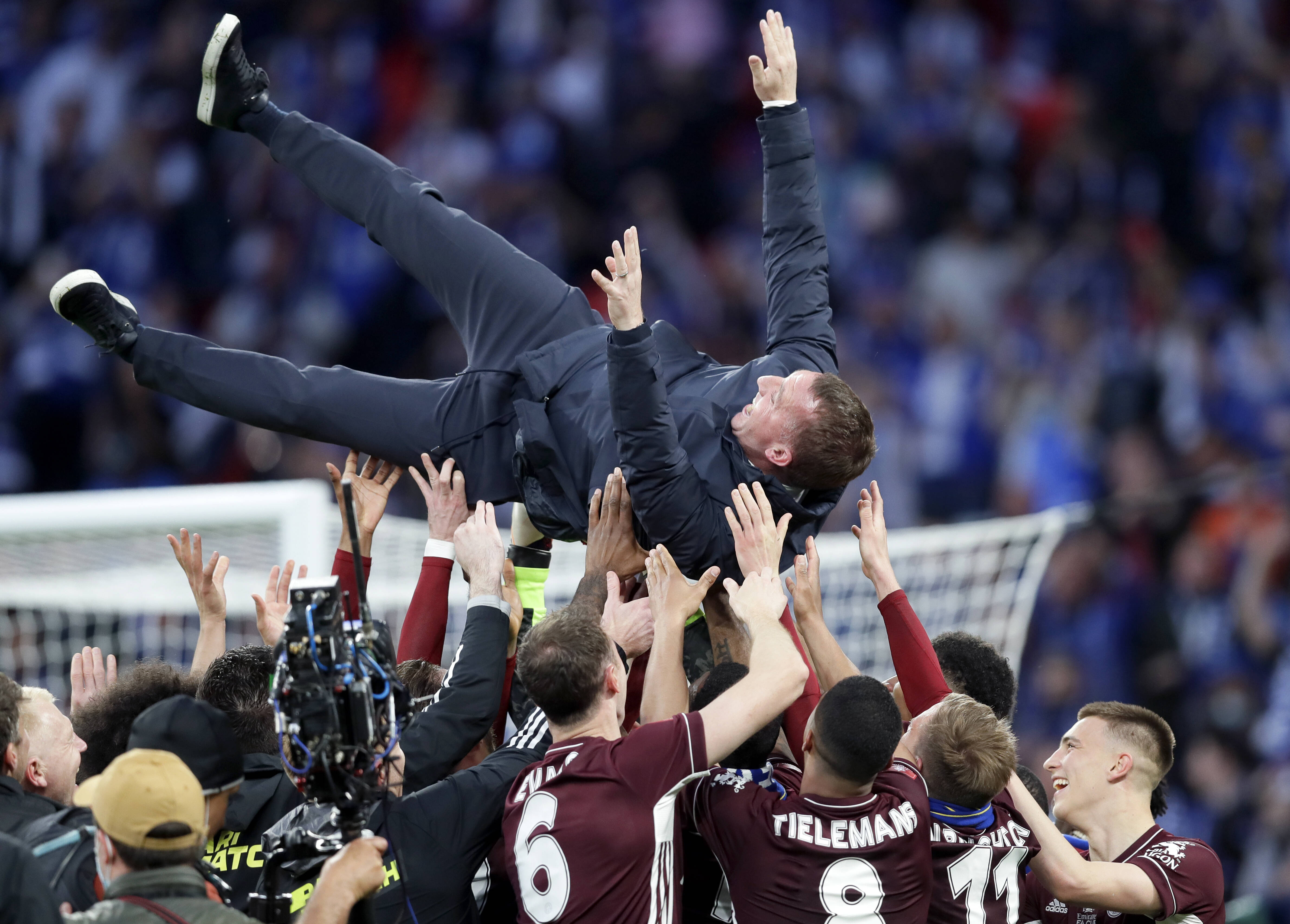 Chelsea must now regroup with the Champions League final against Manchester City to come and a top four finish not yet secure. 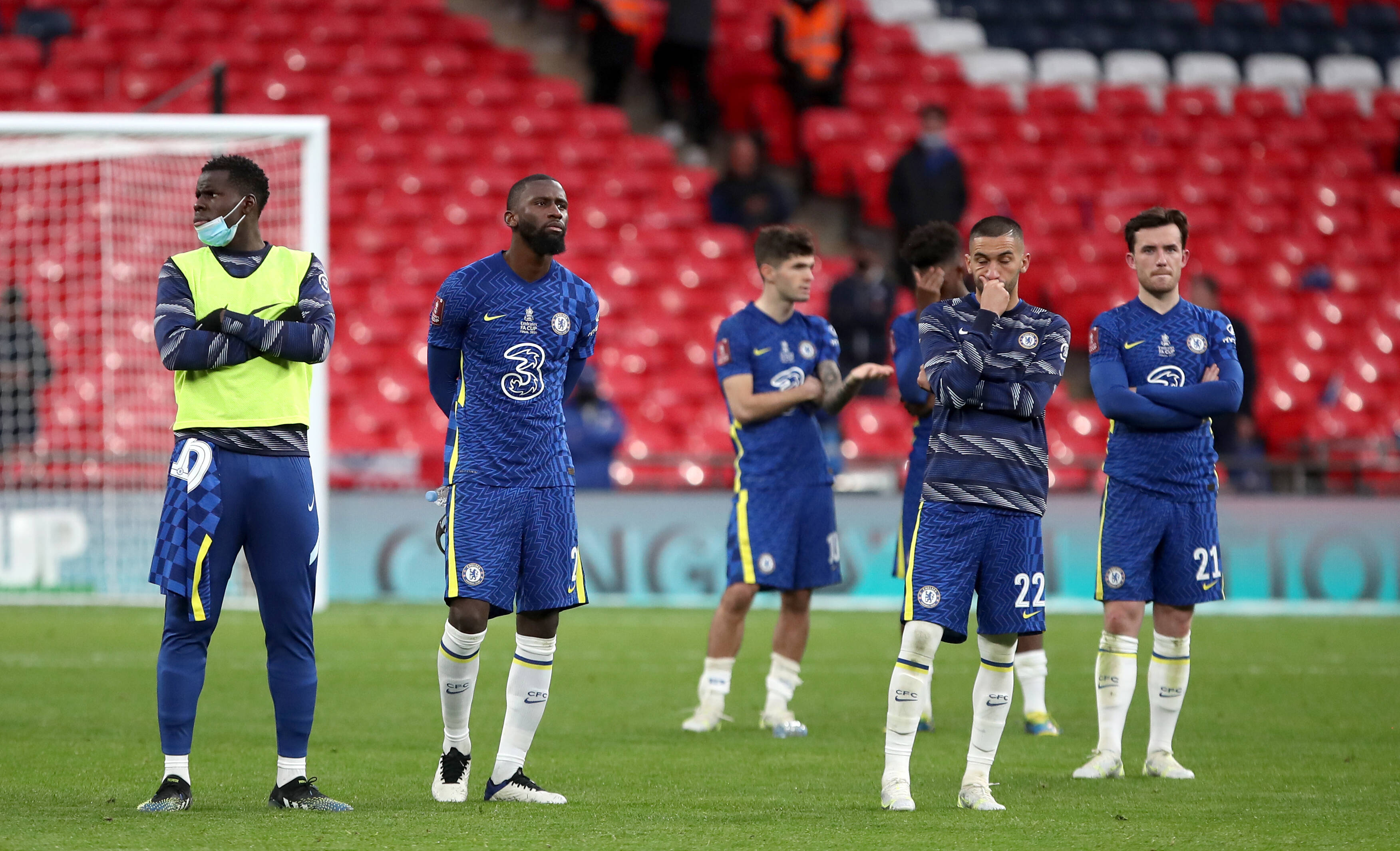