Scottish manager Gordon Young has heaped praise on Celtic's Ange Postecoglou on the back of his maiden season with the Hoops.

Postecoglou's first season at the helm saw him radically transform the belief among the playing group and supporters, which resulted in being crowned champions in his first season. His rejuvenation of the club has been felt more than just the on-field performances.

Young, who is now the assistant at Hartlepool, keeps a close eye on Scotland and knows the ins and outs of the league. His assessment of Postecoglou is nothing short of glowing, having seen and heard the transformation.

Young heaped praise on Postecoglou for his character and his approach to the game, citing his consistency as a key factor.

"Ange has been a wonderful addition to the competition. His manner and approach really impressed me, every occasion never changes. He conducts himself the same way, he doesn't shout for the rooftops but focuses on turning in consistent performances," he told Tribalfootball.com. 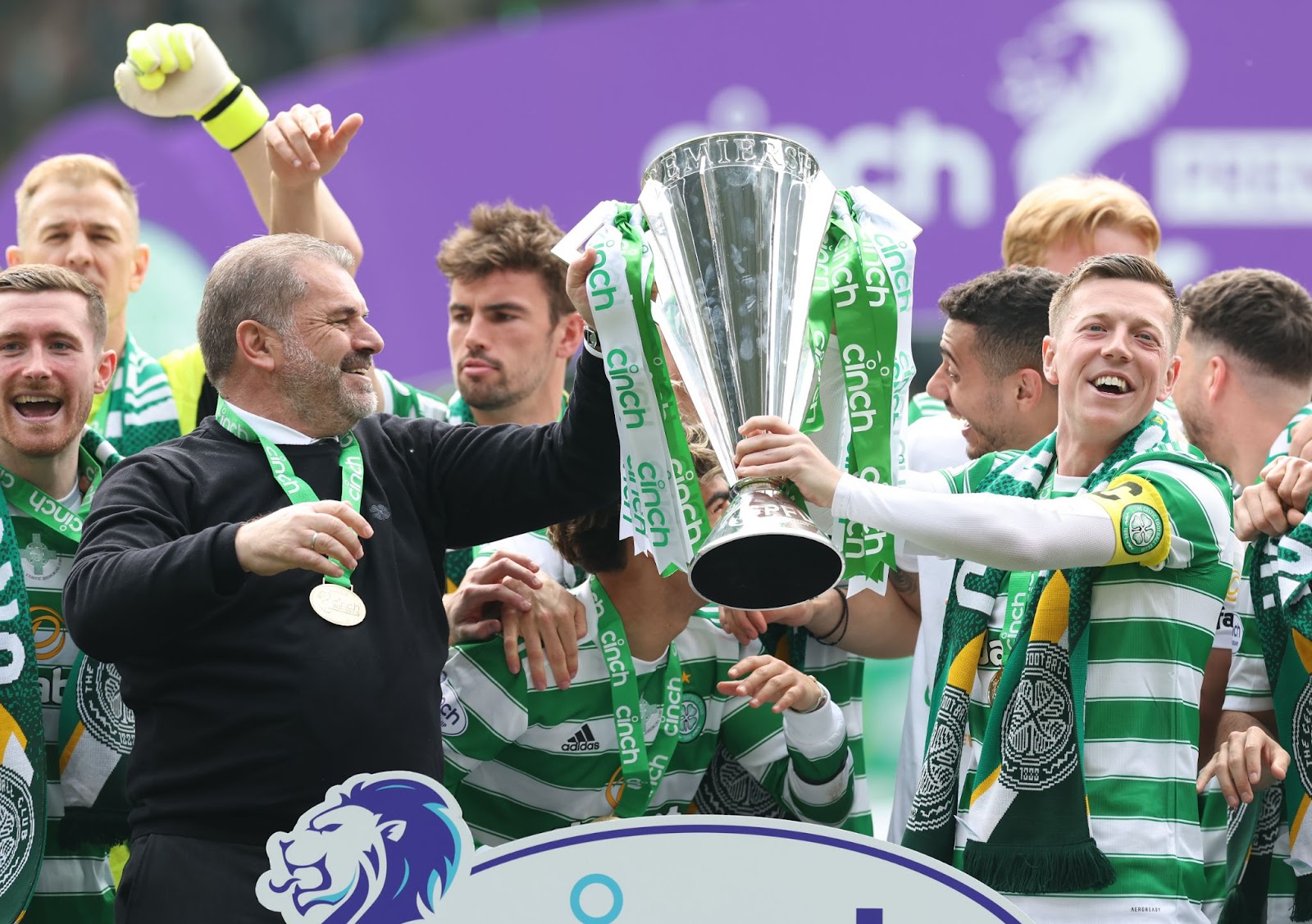 "Ange has won over the people. The way he operates his business, the of play, his recruitment. All of it has come together fantastically."

Young believes that Postecoglou possesses a unique managerial quality in the connection with his playing group. As evident by his relationship with Scottish international David Turnbull, Young reveals the former Motherwell junior relishes playing under Postecoglou.

"I check in on the regular with David Turnbull who was a prodigy of mine at Motherwell and he has nothing but great things to say about Ange. He knows how to treat the players to really get the best out of his squad. Tom Rogic was an outstanding player that flourished under him as well."