Cresswell has played a key role in the Hammers' resurgence over the past two seasons, with calls growing for the Scouser to earn a Three Lions call-up.

Winterburn, while acknowledging Southgate has plenty of options available to him for left-back, insists Cresswell deserves the chance to work in front of the England manager to show him what he can do.

Speaking with Tribal Football, on behalf of FreeSuperTips, Winterburn said: "I think there's been a lot of players in front of him and I think Gareth Southgate likes a lot of players compared to him.

"I think he does deserve a chance, at least bring him into the squad and have a look.

"Maybe Southgate has information that we don't know about certain players, so you do tend to think does he know something we don't."

"But it just looks as if it's just not going to happen for Cresswell for England, it didn't happen for me in my playing days." 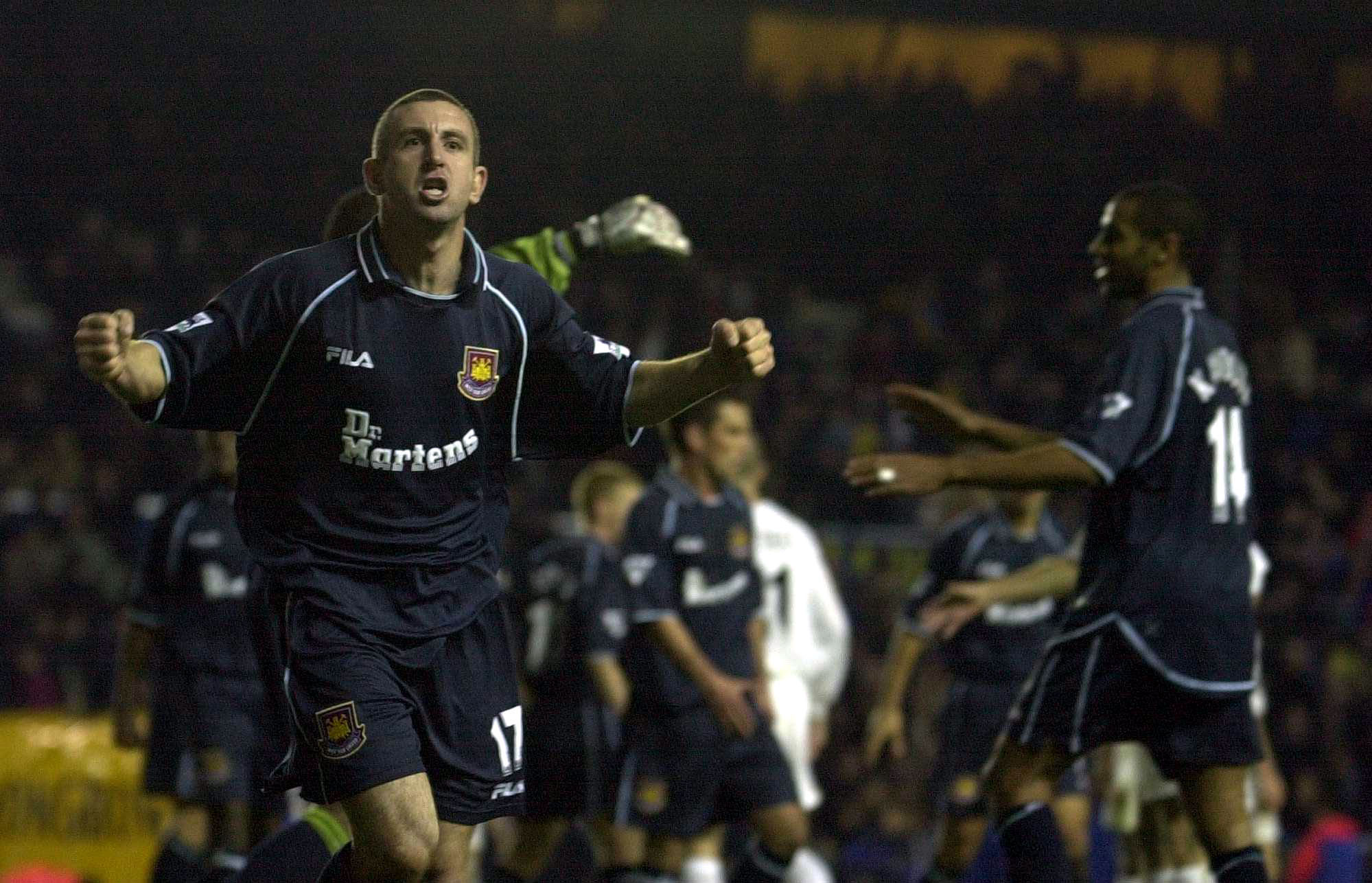 Winterburn was capped by England during his career with Arsenal, but admits he was left frustrated by the lack of recognition he received while being part of the club's golden generation.

He continued: "You just get over it and get on with it, I got into some squads, but it became irrelevant because I knew I wasn't going to play.

"Obviously, I didn't suit the managers at the time and unfortunately for Aaron Cresswell it looks the same.

"He's got some good fullbacks around him, but after a while you tend to think I can only do what I can do for my club.

"I'll keep playing at the highest level for as long as I possibly can and if that doesn't get me into the national team, then you just have to accept it.

"It's a proud honour to be called up to your national team, but in the end, you become disillusioned because you know you're not going to get it.

"I didn't even used to look at the England squads because I knew I wouldn't be in there, unfortunately that's football and you have to get on with it.

"Your club form will get you into the national team, but if the manager thinks he has better players than you in that team already, then there's not much you can do about it."