Torres came through the ranks at Valencia, his boyhood club, and made his break in the first-team in 2017.

The pacy winger wowed Mestalla over three seasons, culminating in an excellent 2019/20 campaign, in which he made 34 league appearances.

In a move that shocked many Valencianistas, Torres was subsequently sold to Manchester City in the summer of 2020 for €23m. 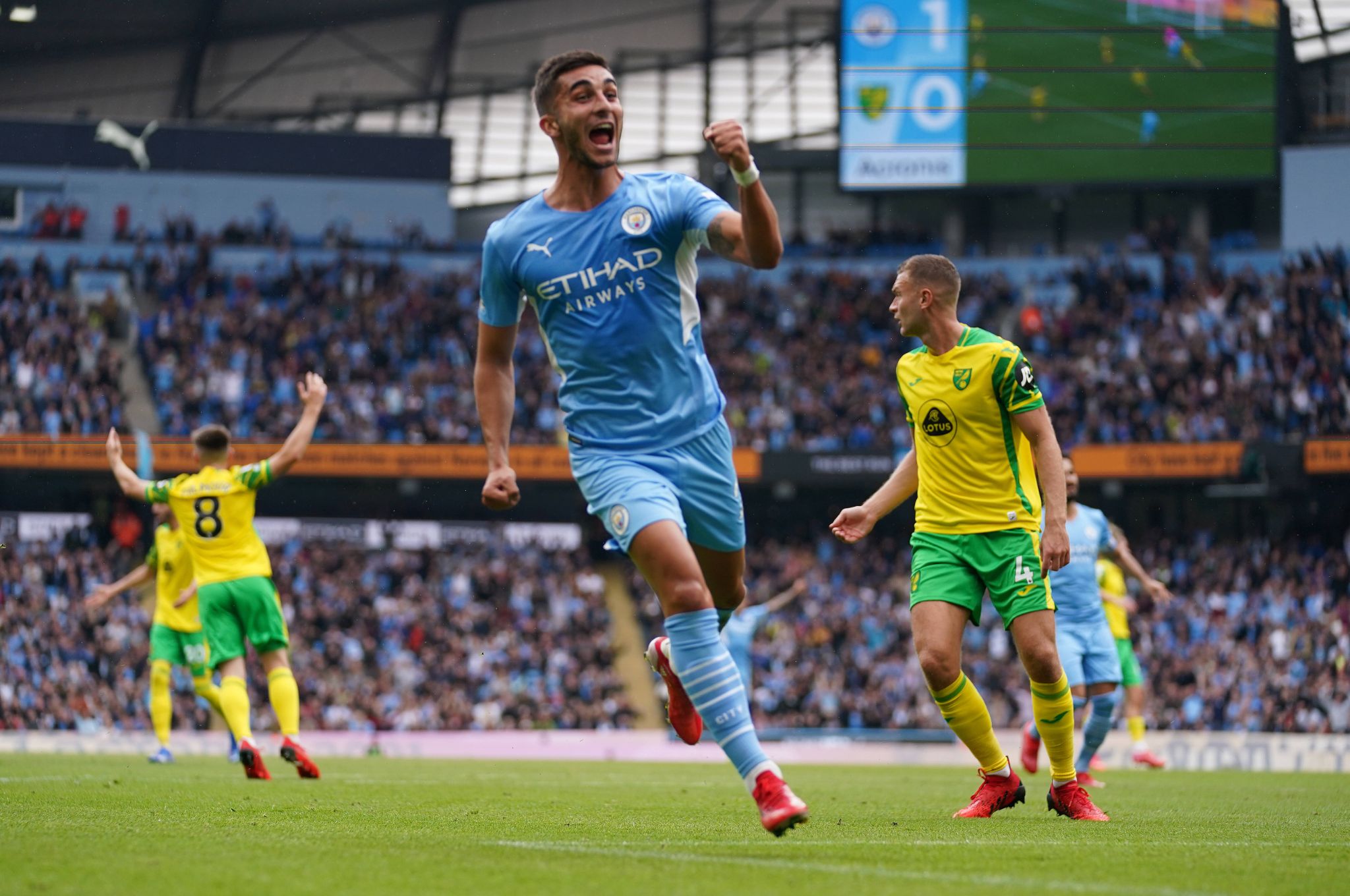 According to Felman, who became a legend of Valencia between 1978 and 1983, his former club did not do enough to keep their prized youngster.

"Without a shadow of a doubt, Valencia CF should have done more to keep Ferran Torres," Felman told TribalFootball.com.

"I think Valencia CF virtually 'lo regalaron' (gave him away) Ferran Torres for the price they sold him. But we must remember that Ferran Torres felt he wasn't given as many minutes to play for Valencia CF as he would have liked.

"Marcelino, who was a great manager, wanted to loan him to another team…and you have to listen to the manager."

Torres showed flashes of brilliance in his debut season in England, scoring seven goals in 24 appearances.

Pep Guardiola has also utilised the Spain international as a number nine, which saw him score twice in the 5-0 win over Arsenal prior to the international break. 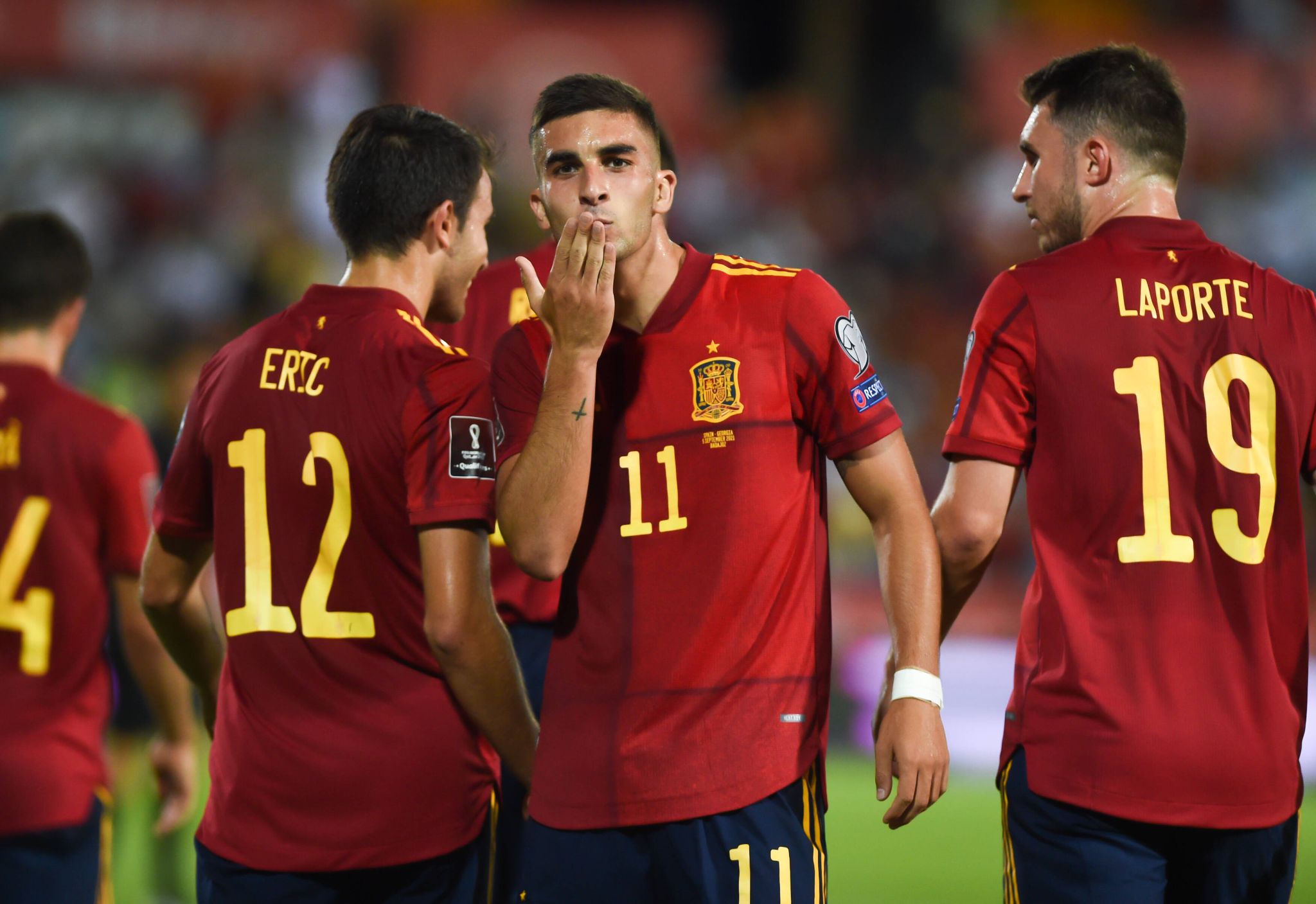 Torres also scored for Spain against Georgia in World Cup qualifying on Sunday, and Felman thinks Guardiola is the perfect manager to develop his game.

"Ferran is now playing at Manchester City with currently the best manager in the world, Guardiola. For his personal growth as a footballer, he has found the ideal 'maestro' with Pep.

"Torres has even been given the number '9' and he is scoring goals for both Spain and Manchester City.

"Guardiola has known better how to really get the best out of Torres. My 'Boca Juniors' manager Juan Carlos Lorenzo was the best coach I ever had.

"He used to say: 'Footballers are like oranges, you have to know to get the best juice out of them… before they are used up and thrown away'."