Valencia legend Pep Claramunt understands Ferran Torres' decision to leave the club and predicts big things to come for the Spain U21 international.

Torres signed a four-year contract with Manchester City on August 4, after the two clubs agreed a deal reportedly worth €23m.

The 20-year-old was the crown jewel of Valencia's academy, having broken through the ranks and made his first-team debut at the age of 17. 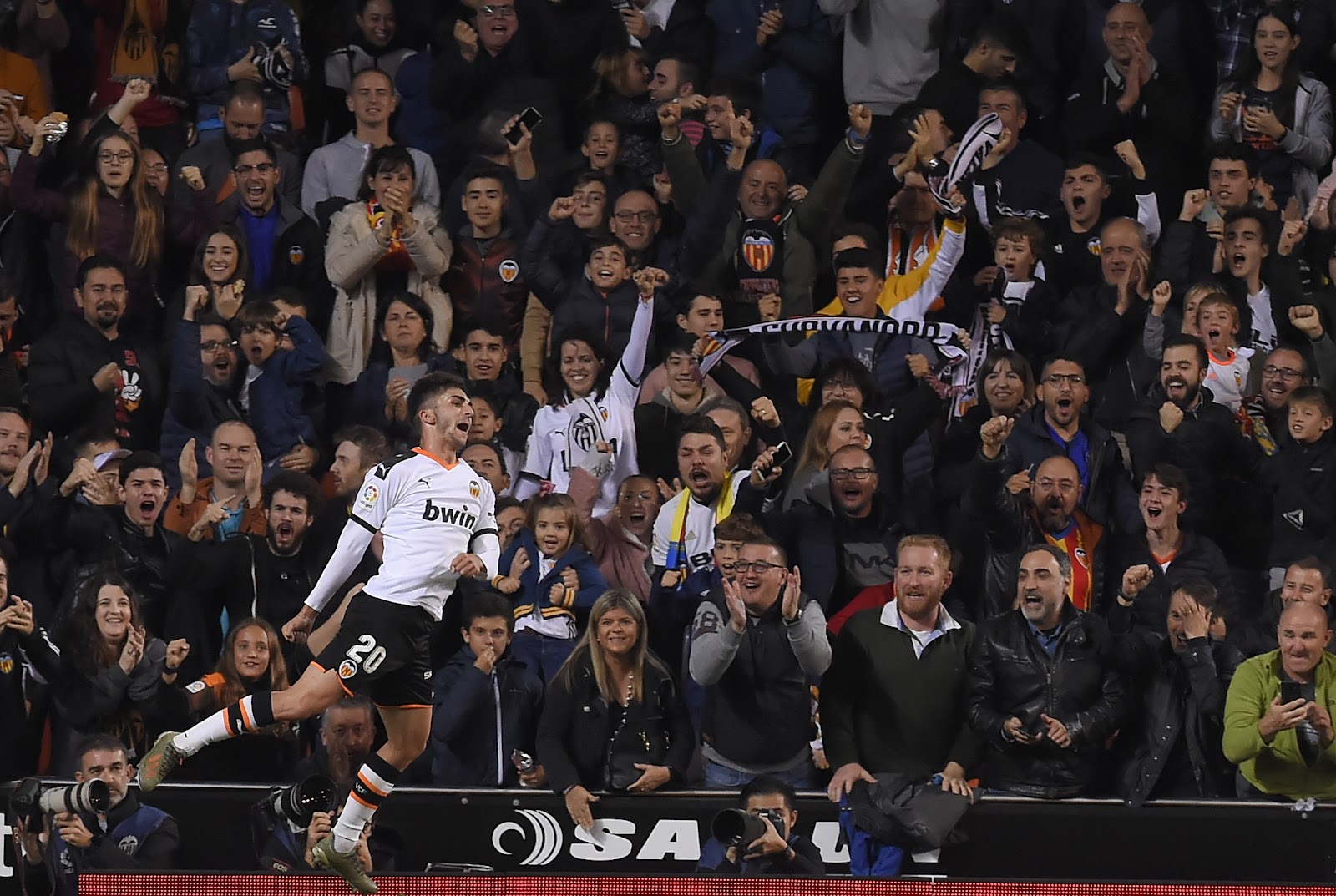 Torres celebrating at the Mestalla

His departure caused an uproar amongst many Valencianistas as they believed Torres would become of the club's top players, if he wasn't already.

But Los Che icon Claramunt, speaking in an exclusive interview with Tribalfootball.com, is more understanding.

The former Spain international believes Torres was always destined for one of Europe's biggest clubs, and with the option to learn from Pep Guardiola, City put forward an offer he couldn't refuse.

"Ferran Torres has extraordinary potential, especially for the modern game, both technically and physically," the 74-year-old told Tribalfootball.com.

"I expect great things from him. He is fast and has great control but can still improve in one-on-one situations on the pitch. Yes, I was disappointed that he left Valencia but could see that Ferran Torres could see the future ahead and it was abroad.

"He wants to make it in the 'World of Football' and on the world stage. He could see that he would grow as a footballer under the guidance of the world-renowned manager Guardiola, who convinced Ferran of the long-term project with Manchester City. Those were some of the reasons for leaving Valencia."

Torres has signed a contract with Manchester City to 2025, having managed 97 first team appearances for Valencia scoring nine goals.