Exclusive: Union Berlin star Awoniyi tells Nigeria fans - We want success as much as you

Union Berlin striker Taiwo Awoniyi insists the Nigerian players are just as passionate about the Super Eagles achieving success as the supporters.

There is plenty to look forward to over the next two years for Nigerian football fans.

The national team has qualified for the African Cup of Nations, which will take place in Cameroon from January 9 to February 6 next year.

Asked by TribalFootball if he had a message for Super Eagles fans, Awoniyi said: "They should just keep supporting the Super Eagles and all the players because a lot is put together getting to whatever level every individual is. 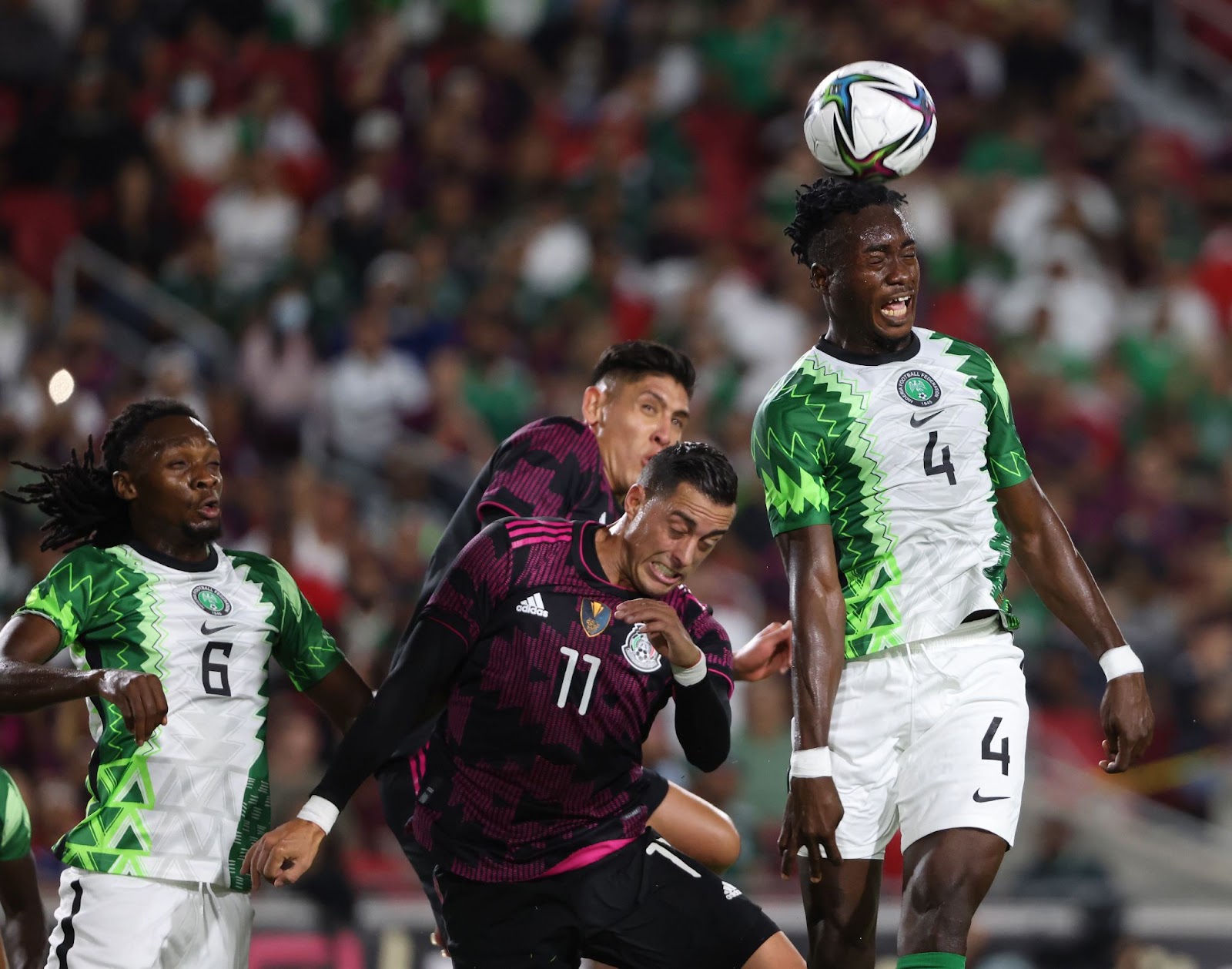 "The fans should understand that we the players want the success of the team as much as every Nigerian and their support means a lot to us in the good times and also bad ones.

"We will continue to work hard as a team to make the fans happy at the end of every game."

Gernot Rohr's side are also top of their World Cup qualification group, having won three out of four games.

The one loss from their campaign came against the Central African Republic, which came as a shock to many observers.

They turned the result around three days later with a win against the same opponents in Douala.

When asked if there were any nerves in the dressing room ahead of the reverse fixture, Awoniyi added: "We knew that we have the players that can beat Central Africa Republic and we were very determined to get a win to let the world know what happened in Lagos was a terrible mistake and turning it around with a victory was a sign that we know the gravity of what is at stakes.

"The Super Eagles want to be at the 2022 World Cup in Qatar and that is our goal." 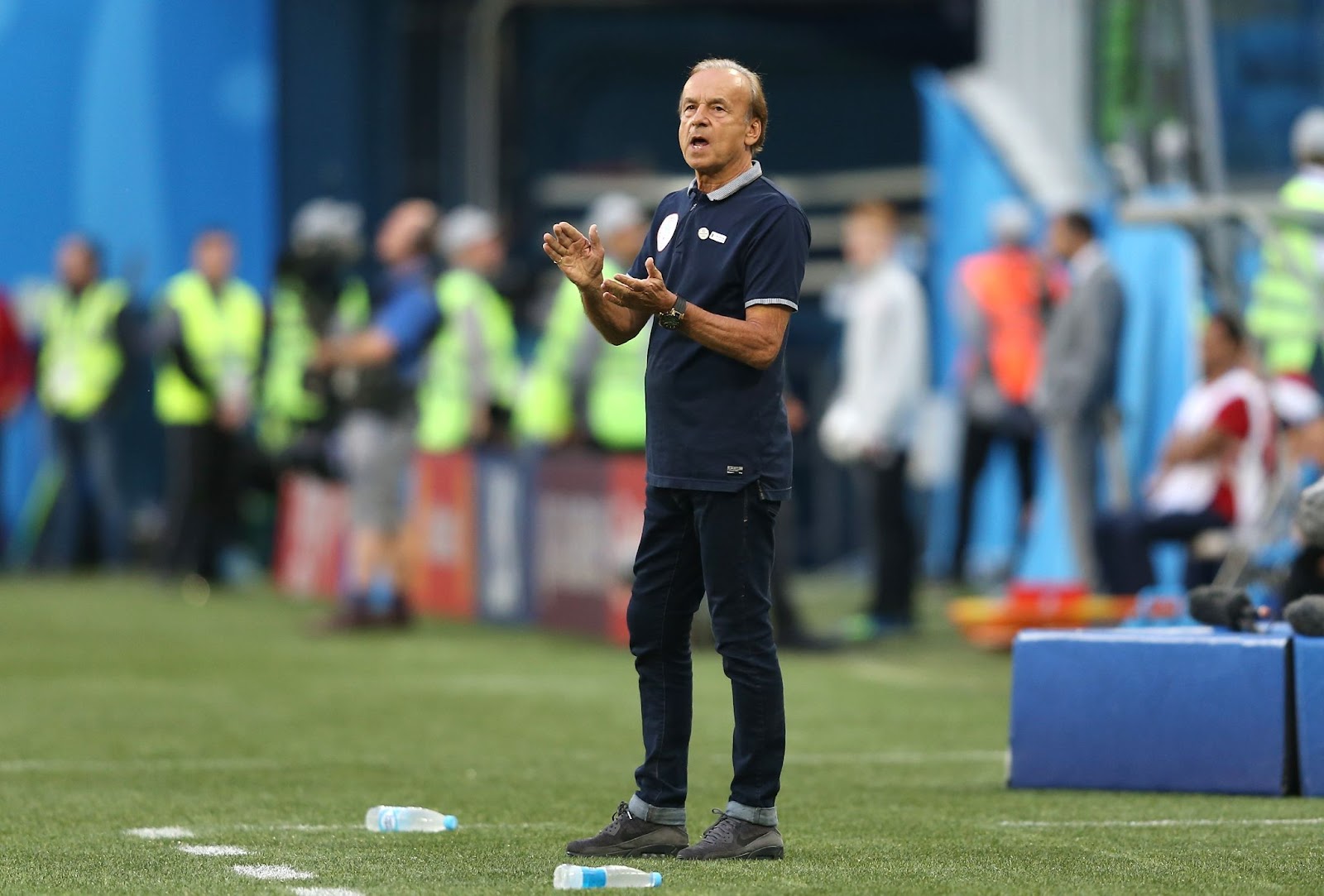 Awoniyi has since been dropped from the upcoming World Cup qualifiers against Liberia and Cape Verde.

Speaking before the announcement, Awoniyi said he had already completed a lifelong dream by playing for his country.

"I was just grateful to God because it was another sign of my faith in God," said Awoniyi.

"I heard people telling me, we are proud of you and this feeling makes me want to even say I am proud of God because he always shows me he is never late in my life and he is there to make all my dreams come true. My invitation to the Super Eagles was a dream come true for me."