Taiwo Awoniyi has told TribalFootball.com that he has no regrets over joining Liverpool.

The Nigerian forward was signed by Liverpool from the Imperial Soccer Academy in 2015.

However, work-permit issues prevented Awoniyi from playing for Liverpool and he was subsequently sent out on several occasions. 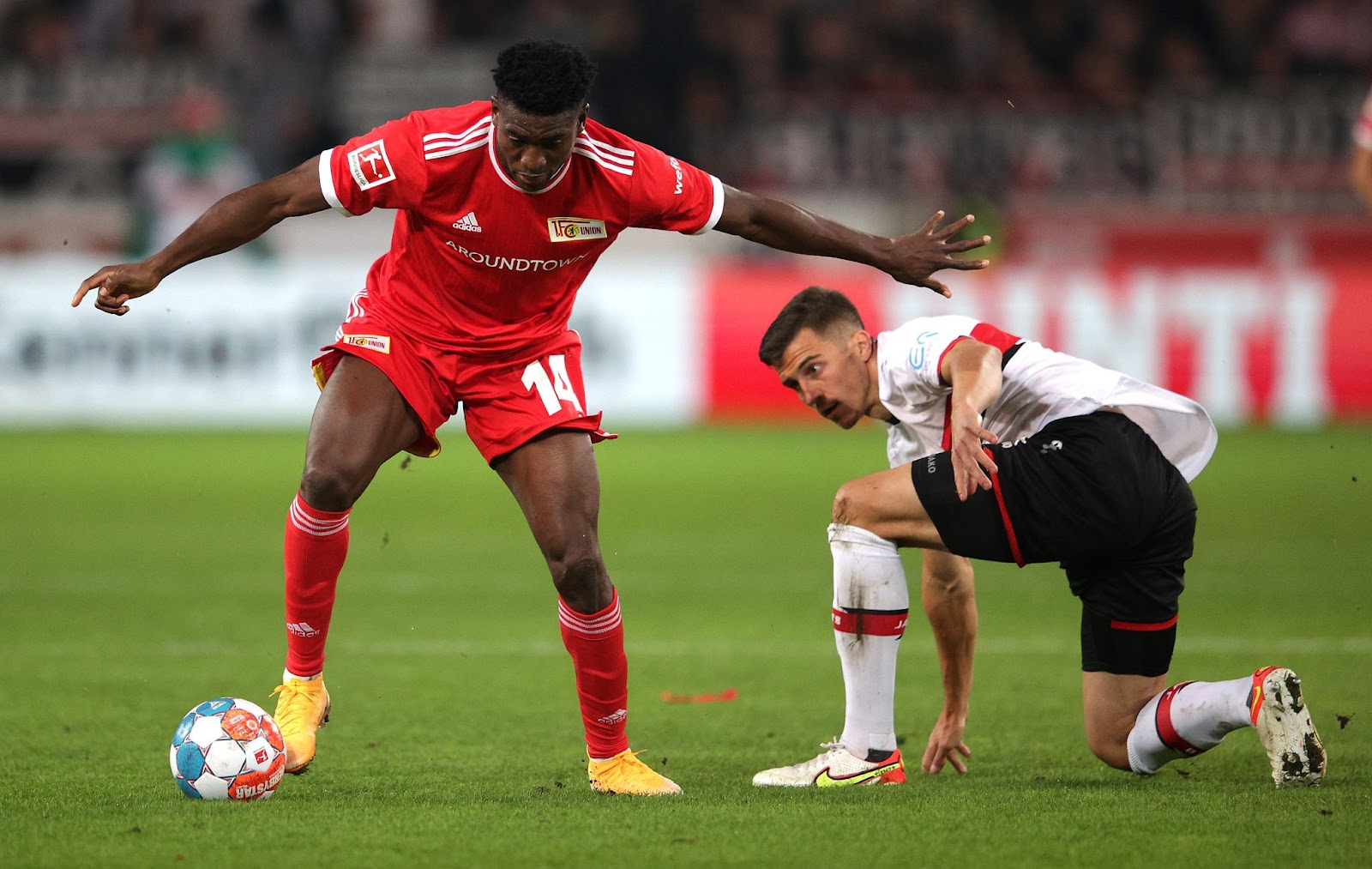 Asked what advice he would give to any young Nigerian offered a contract by an English club, Awoniyi said: "Life is a journey. Everyone has different steps to take and routes to follow. Our destinies are different.

"I signed for Liverpool at a period in my young career as a footballer; when I did not understand how it works with work permit issues, but at the end we are still here talking about it.

"It shows that I did not make a bad decision to sign for Liverpool. With other players, they can have the work permit immediately.

"I will simply tell any young Nigerian player to just pray and let God lead him throughout his journey irrespective of the choice or the decision he will eventually make.

"Trusting God to help you is the only way out."

Although he wasn't able to play a game for the Reds, the 24-year-old insists he considers his time on Merseyside as 'something great for my career'.

"I have always said that Liverpool is one of the best things that happened to me as a footballer because they gave me the platform to achieve my dream and with them I have no regret at all. 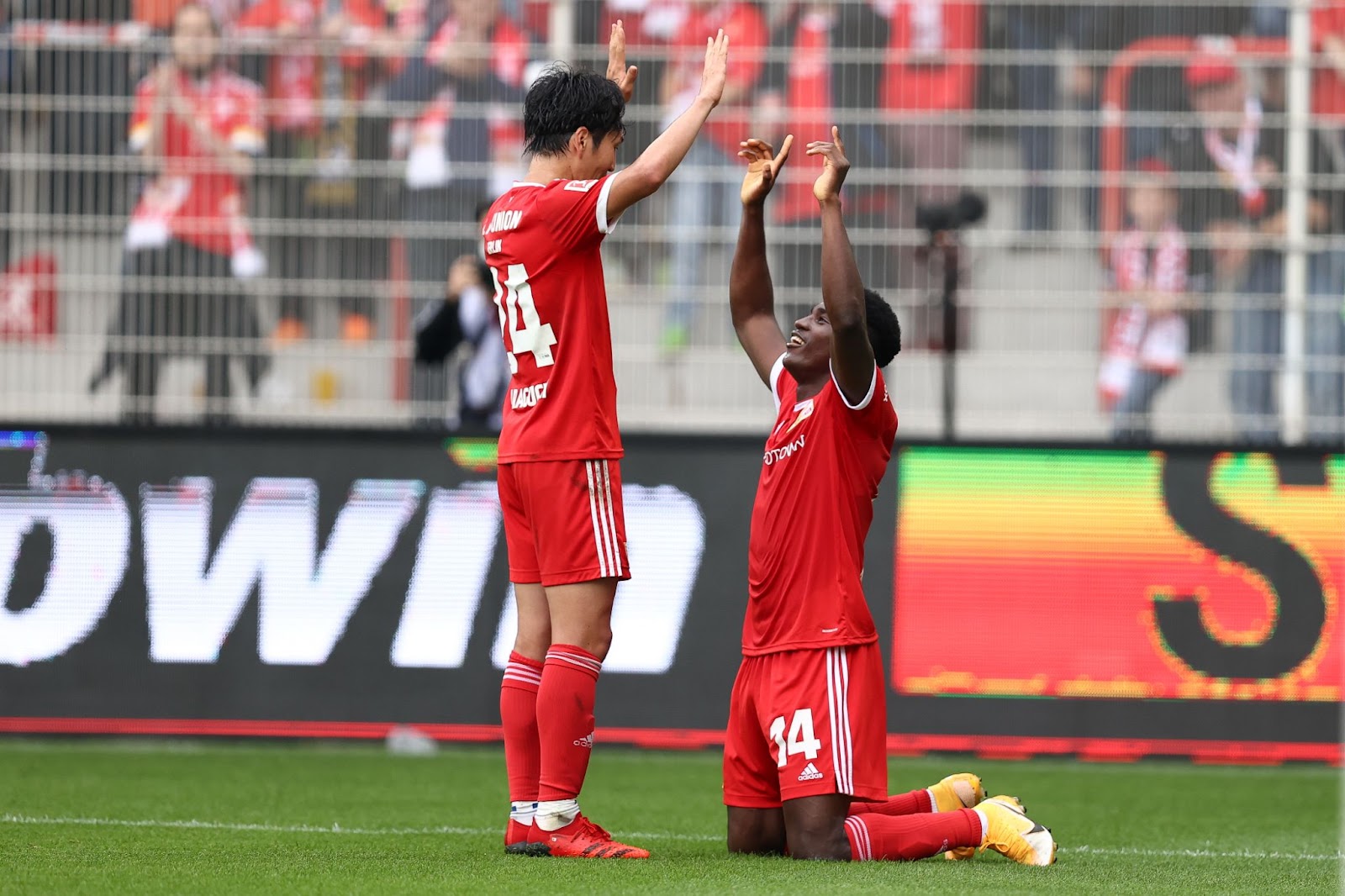 "I do not see not being able to play a game in the Premier League as a regret because in life, with time, everything is still possible. So I can count my time as a Liverpool player as something great for my career."Now settled in Berlin, Awoniyi has begun this season on fire.

The Super Eagles star has scored 12 goals in 17 appearances, including seven goals in the Bundesliga.

And Awoniyi has revealed how training with the likes of Mohamed Salah, Sadio Mane and Roberto Firmino improved his game.

"Those guys are just too great personalities and if there's anything I admire very well, it is their humility. And with football, you learn in every football session, be it training or match situations."