Exclusive: Steven urges Dwight McNeil to follow his path from Everton to Burnley

The English winger spent his early career with Manchester United, the club he supported as a boy, before he was released at the age of 14.

United's trash proved to be Burnley's treasure as McNeil rose through the ranks at Turf Moor before making his first-team debut under Sean Dyche in May 2018.

Now with 100 Premier League appearances to his name, the 21-year-old has caught the eye of several clubs, including Everton. 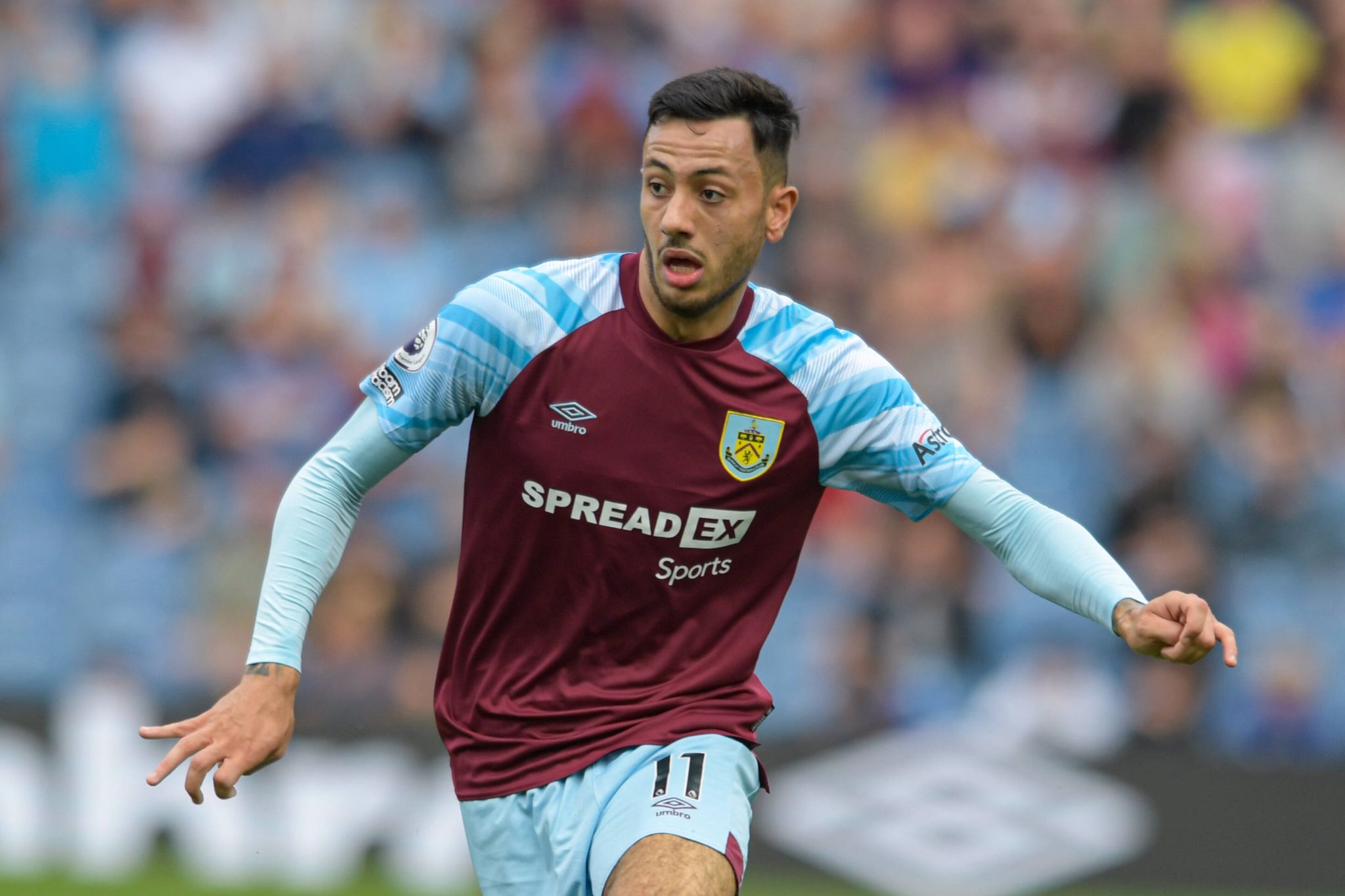 Few understand McNeil's situation better than Steven, who came through the Burnley academy before winning a move to Everton in 1983.

And the former England midfielder thinks McNeil would be a 'great addition" to Rafa Benitez's side.

"[Everton] had their eye on Dwight McNeil from Burnley. He is someone that I think could add something to Everton," Steven told TribalFootball.com. "He's left-footed, he likes to play wide, and I think he will be a great addition.

Steven's move to Everton proved fruitful as he went on to win two First Division titles, an FA Cup and European Cup Winners' Cup in a six-year spell on Merseyside.

And the 58-year-old thinks Everton would be wise to re-visit their interest in McNeil when the January transfer window opens, having heard great things about the England U21 star from Burnley manager Sean Dyche. 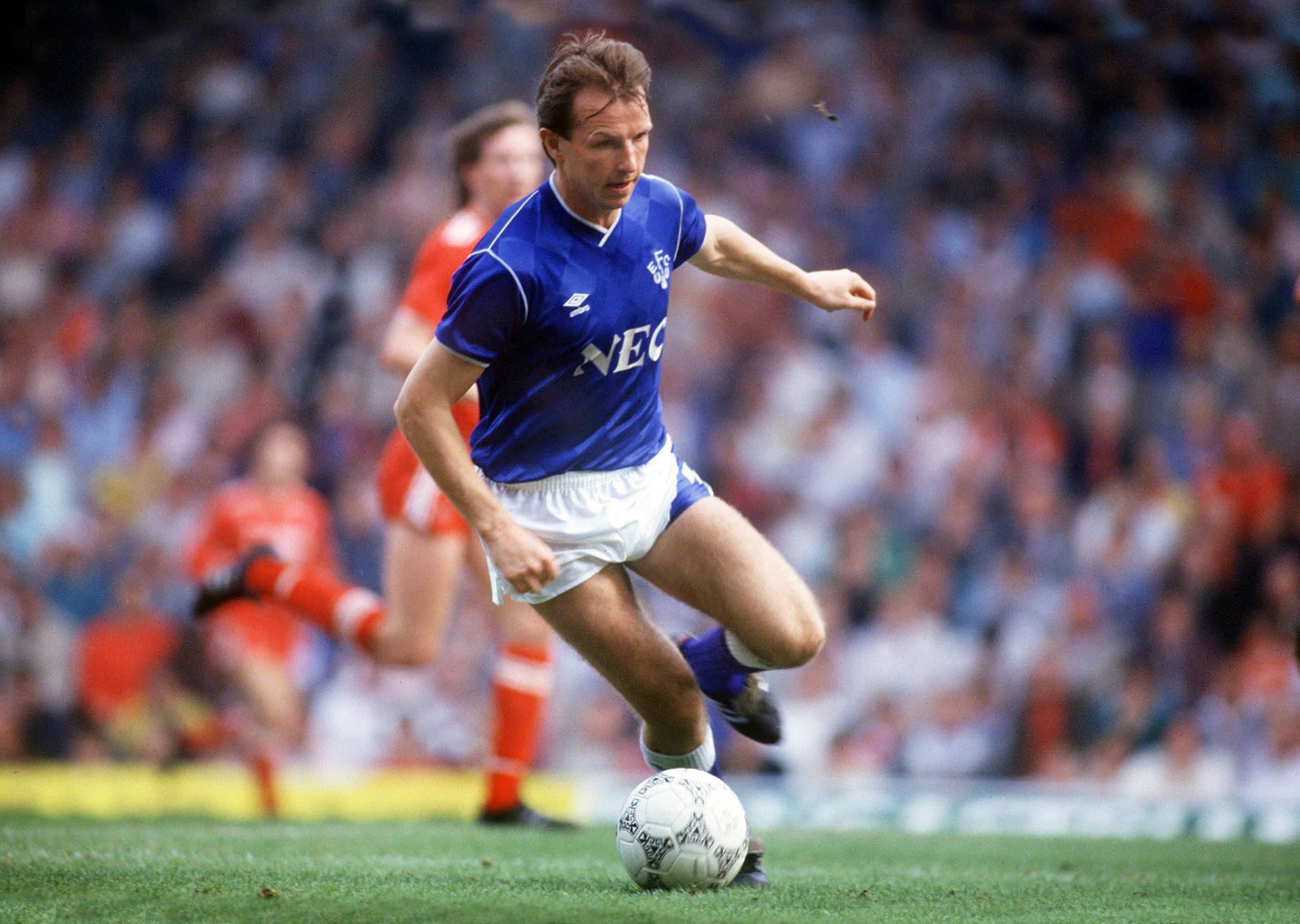 "I've spoken to Sean Dyche in the past about it and he has said he has a real future. He believes he can have a stellar career," Steven continued.

"So I wouldn't be surprised if you heard rumours about that happening, perhaps if Burnley are struggling in the first half of the season, then they might need to boost their squad in the January transfer window and I imagine McNeil could generate really good funds and I think he would suit Everton, I really do.

"That path from Burnley and Everton is really well traveled, which I've done myself."

Rosetta Stonecurrently has a free grassroots learning offer that runs to the end of November. To take advantage of this great deal, visit the Rosetta Stone here: Official Rosetta Stone® - Language Learning - Learn a Language.