Young, currently assistant manager at Hartlepool, has an extensive resume of developing young players and knows what it takes to compete at the top level.

His journey has seen many players go through successful loan spells, and Gilmour's recent loan to Norwich City, which resulted in Premier League relegation, may not have been the best selection for his career. 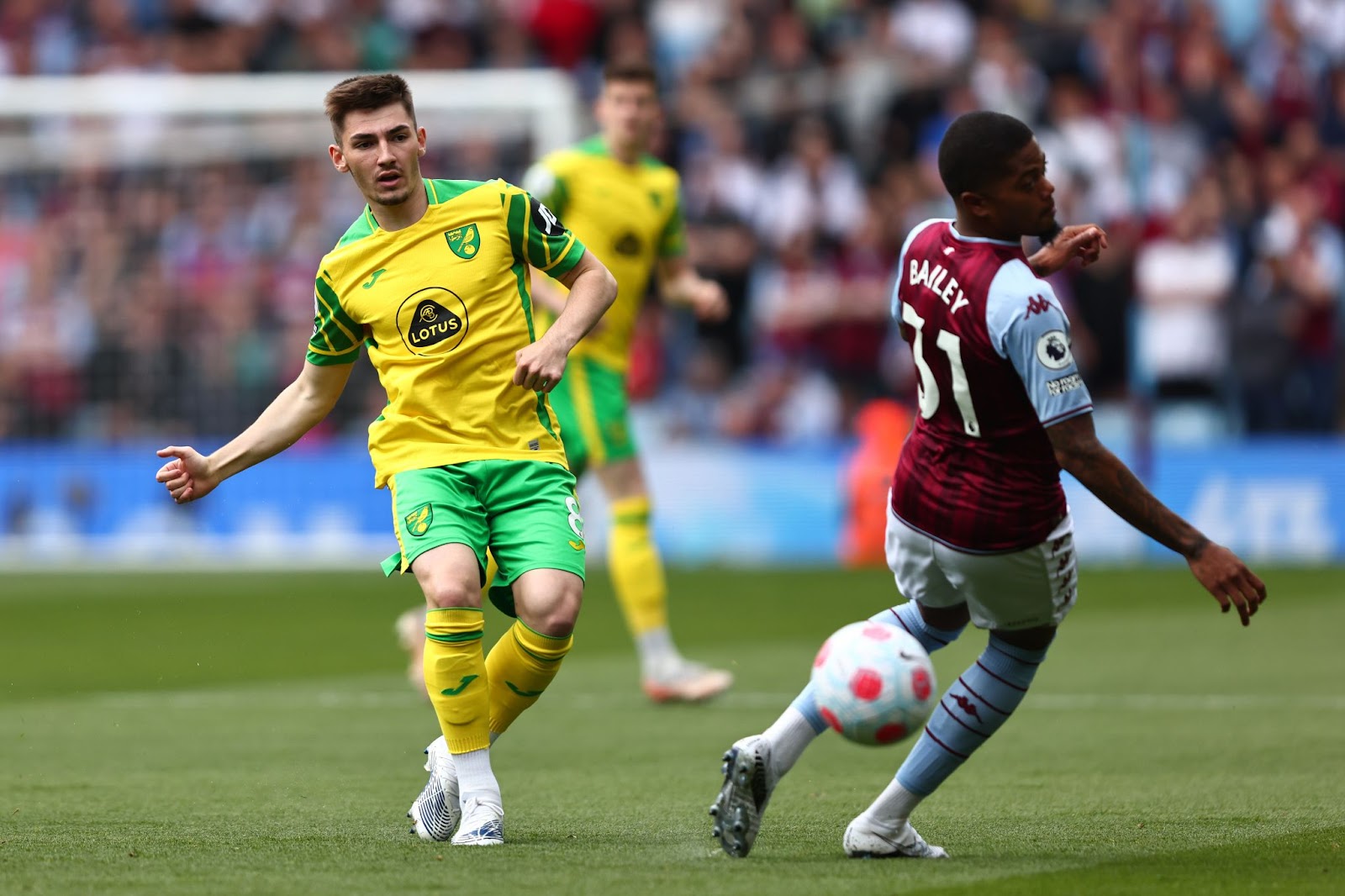 "In hindsight probably not the best move for Billy," Young told Tribalfootball.com. "It could have been. Yes, it all looked a good fit on paper, but the contribution just didn't work out.

"Some players under me have had 5 or 6 loans, one had 12 loans. When it comes to a loan experience, you need to do your homework as a manager and ensure you find the right environment for them to be able to flourish and make the most of it."

Despite the recent loan stint to the Canaries, Chelsea triggered an extension for the Scottish international, taking his stay with the Blues until the end of the 2023-24 season. 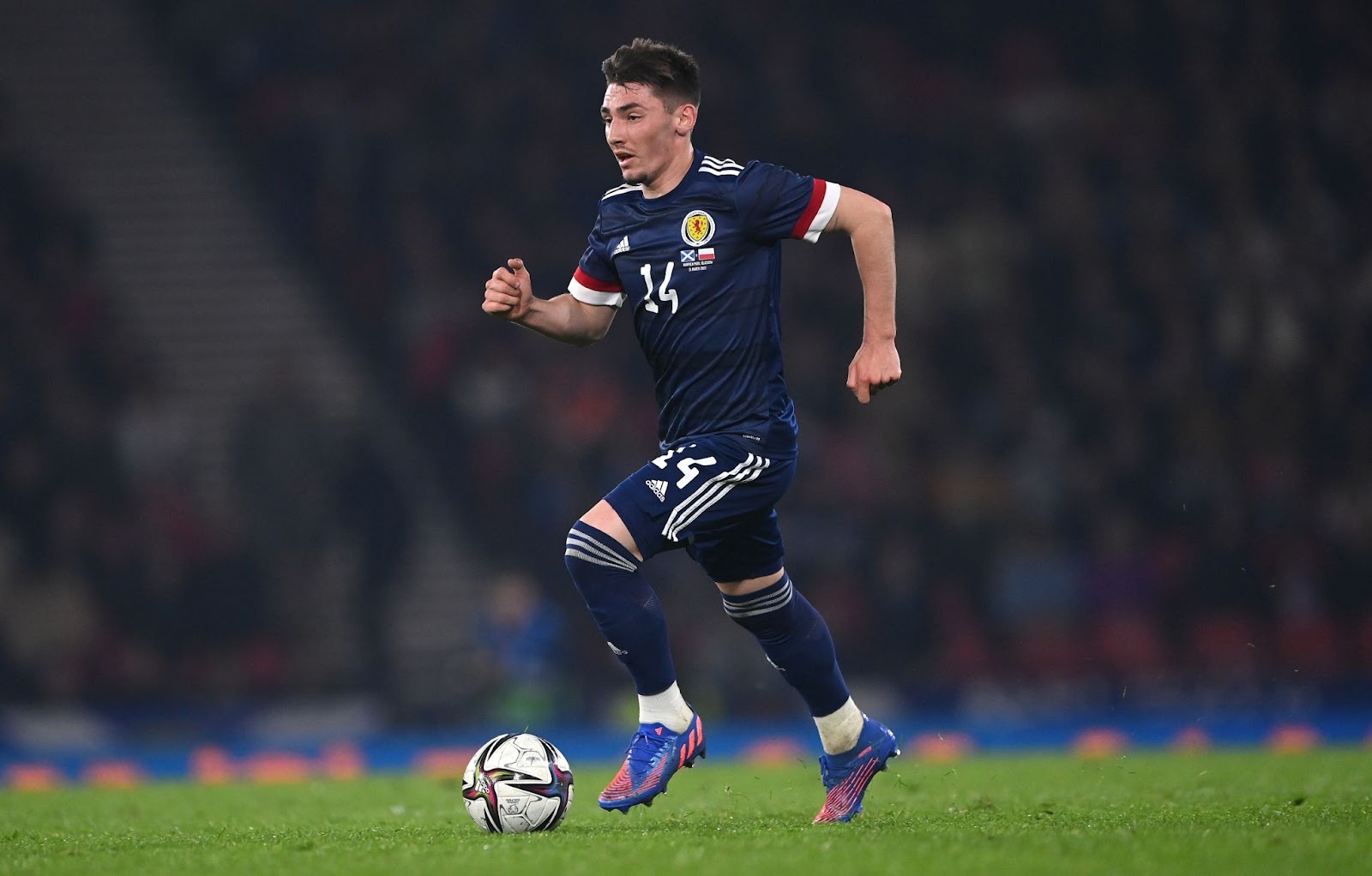 It is yet to be seen, but it will be imperative that youngsters like Gilmour find first team football if Scotland are to finally appear at the World Cup finals. Young suggests the 21 year old's time is now to start making his case at the Premier League giant.

"Chelsea is right for him at the moment. He's been lauded as a potential player for the future, but at some stage players must take it upon themselves and turn it into action. Give the first team a good run behind the scenes, and really press the manager with your performances. That time is now for Billy."