Exciting Scottish younger Rory Wilson will not be heading to Aston Villa for a "holiday" after leaving Rangers this summer.

That is according to experienced Scottish coach and Hartlepool United assistant Gordon Young.

16-year-old Wilson, who scored a whopping 49 goals for Rangers during the last campaign, rejected the chance to sign his professional contract with boyhood club Rangers.

The Scotland U17 international is now expected to join Villa, who are managed by former Gers coach Steven Gerrard. 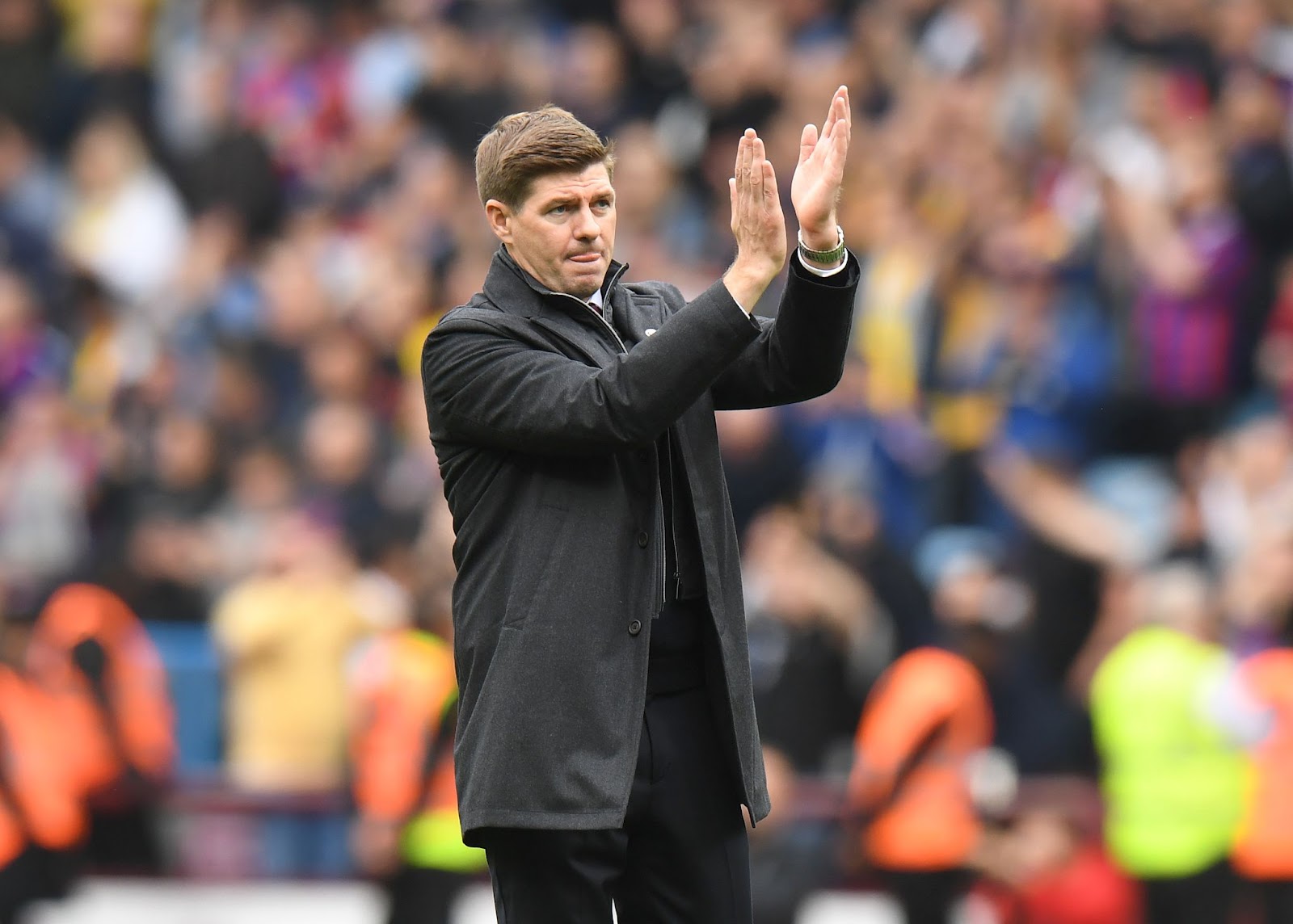 And Young, who has coached throughout Scotland and abroad, believes Wilson can expect to be tested when he arrives in Birmingham.

"Steven Gerrard will understand his potential," Young told TribalFootball.com in promotion of his new autobiography, Licence to Skill.

"If he's taken him from the Scottish Premier League to England's top-tier, it'll be because he can play.

"He's not taken him for a holiday or an experience for the big city."

Rangers and Aston Villa will likely front FIFA to decide the compensation fee for Wilson.

The two clubs are poles apart on the fee, and because Wilson remains registered as an amatuer in Scotland, the matter will be put forward to the governing body when the youngster makes his cross-border switch on July 1.

For his part, Wilson has said now is the time to test himself in England after his youth days at Rangers.

"Rangers have been brilliant for me. There's no getting away from that," Wilson said, via The Sun.

"But it's time to move on and get to the next level.

"I want to go down south and try and prove myself and become a top player and that's what I am going to do."

Stay tuned for Tribalfootball's exclusive interview with Scottish coach Gordon Young, who discussed coaching, his role at Hartlepool and much more.