Fekir has finally recaptured his form with La Liga outfit Betis after struggling with injuries in recent seasons.

Having come close to joining Liverpool in 2018, the 27-year-old is once again attracting Europe's biggest clubs.

The Daily Mail has reported Arsenal are interested in the France international, while reports in Spain believe Real Madrid, Napoli and Inter Milan have also taken a liking to the former Lyon man.

George, who spent four years with Betis, rates Fekir as a talent and believes he can reach the top if he has the right mindset.

"Nabil is young and he is a good player," George told TribalFootball.com in an exclusive interview.

"If he keeps working hard, keeps his cool and is disciplined, I think he might play for top clubs in Europe.

"He has to continue to do his best for his club and hopefully the bigger clubs will come one day knocking at the door." 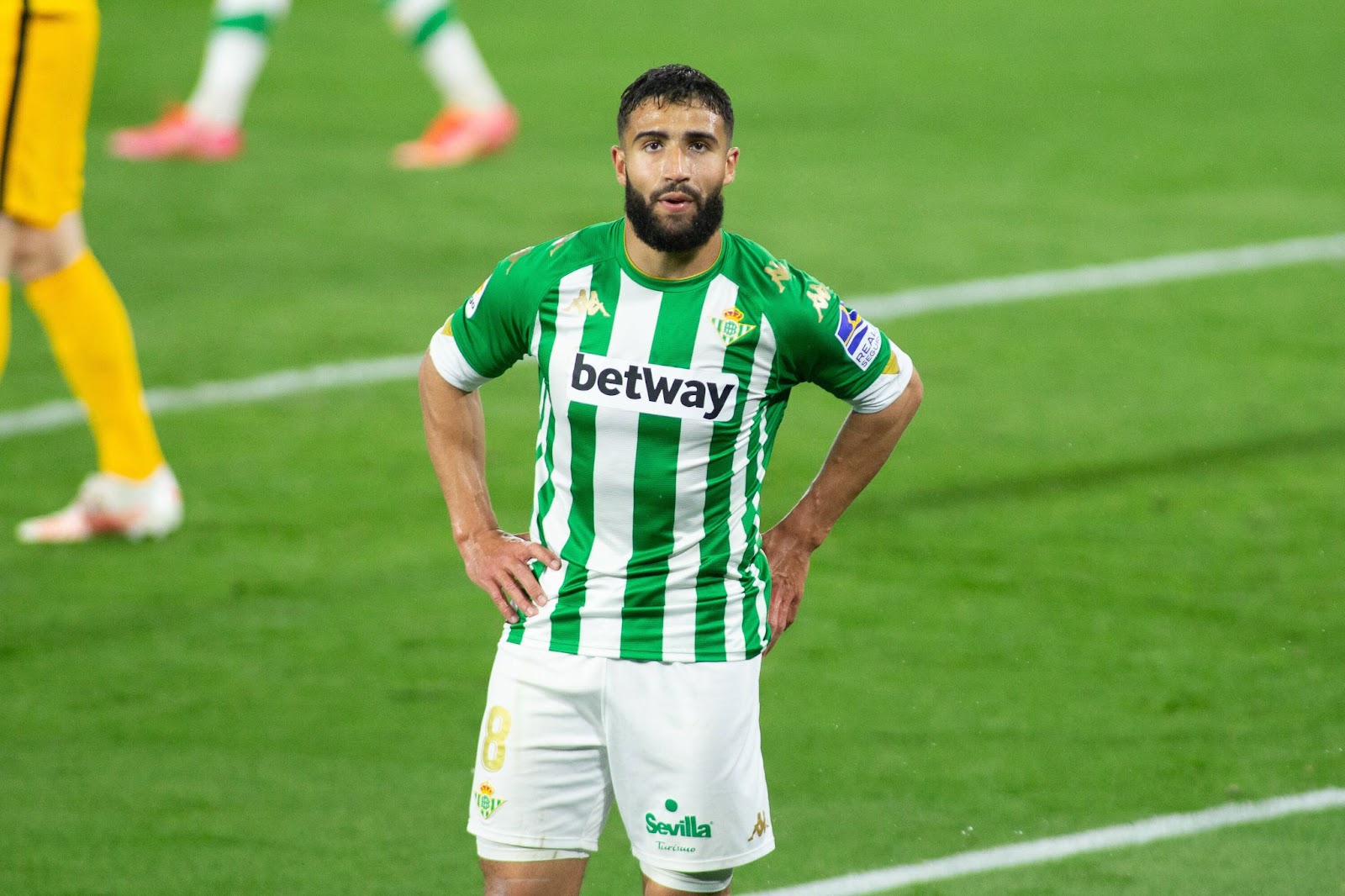 Fekir against Atletico Madrid in April

For his part, Fekir is focused on his performances with Betis.

Led by Manuel Pellegrini, the Andalusia club are sitting one point behind fifth-placed Real Sociedad with a game in hand.

Asked about the rumours regarding his future, Fekir told AS: "For now I am happy at Betis.

"We are going to do everything possible to go to Europe. It's what I think about now.

"In football we can never know the future. We must look at season after season.