Jean-Michel Cavalli, currently the coach of Niger and in the past coach of Algeria (among other experiences of a long career, full of interesting experiences), finished his studies for becoming a coach in Italy, alongside Carlo Ancelotti, because he was in love with Arrigo Sacchi's idea of football.

Long before he took over as coach of Niger, Cavalli enjoyed a spell in Italy with Triestina back in 2006.

Speaking to TribalFootball.com about the experience, Cavalli said: "A good experience. They were a good team, but there were too many problems within the club.

"I was hired to be a coach, but once there I was told that I had too much experience to be 'just a coach' and it would have been a shame to do that only, so they asked me to almost be an assistant.

"I said 'okay, I'll try, but I'll leave as soon other offers arrive'. So I started, the experience didn't last but it was good." 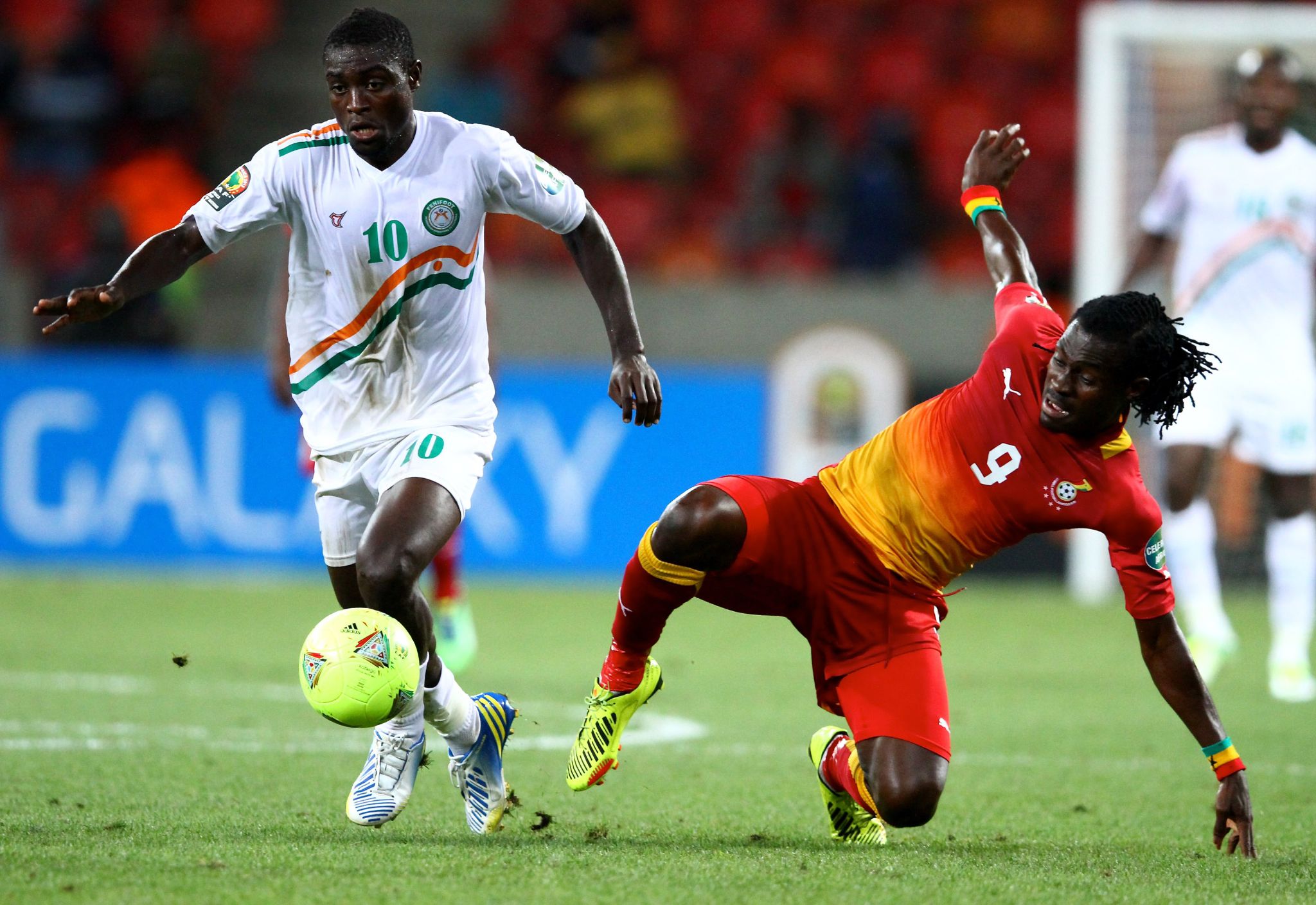 Cavalli quickly moved on to a new project with Algeria, who Niger will play in a World Cup qualifier on Friday.

"Six months later Algeria called me," Cavalli said. "Being head coach of a national team and a manager for a club are two different jobs."

After 14 years away from international management, Cavalli took the reins of Niger in 2020.

Asked why he agreed to coach the African nation, Cavalli replied: "Two things, the first is that I was free. I was finally free, I spent the previous years helping teams in difficulty and I was tired, I didn't like working like that anymore.

"Second reason, it was a national team that had to prepare for the World Cup and in their group there was Algeria, a team that I coached and that in 2006 I launched in international football, playing two incredible friendlies with Argentina and Brazil.

"I know I can't work miracles, I know that, but I want to do the best I can for Niger, I'm getting ready to play two great games. This match with Nigeria is one of the reasons why I chose Niger."

Niger have never qualified for the World Cup and have failed to reach the African Cup of Nations since 2013. 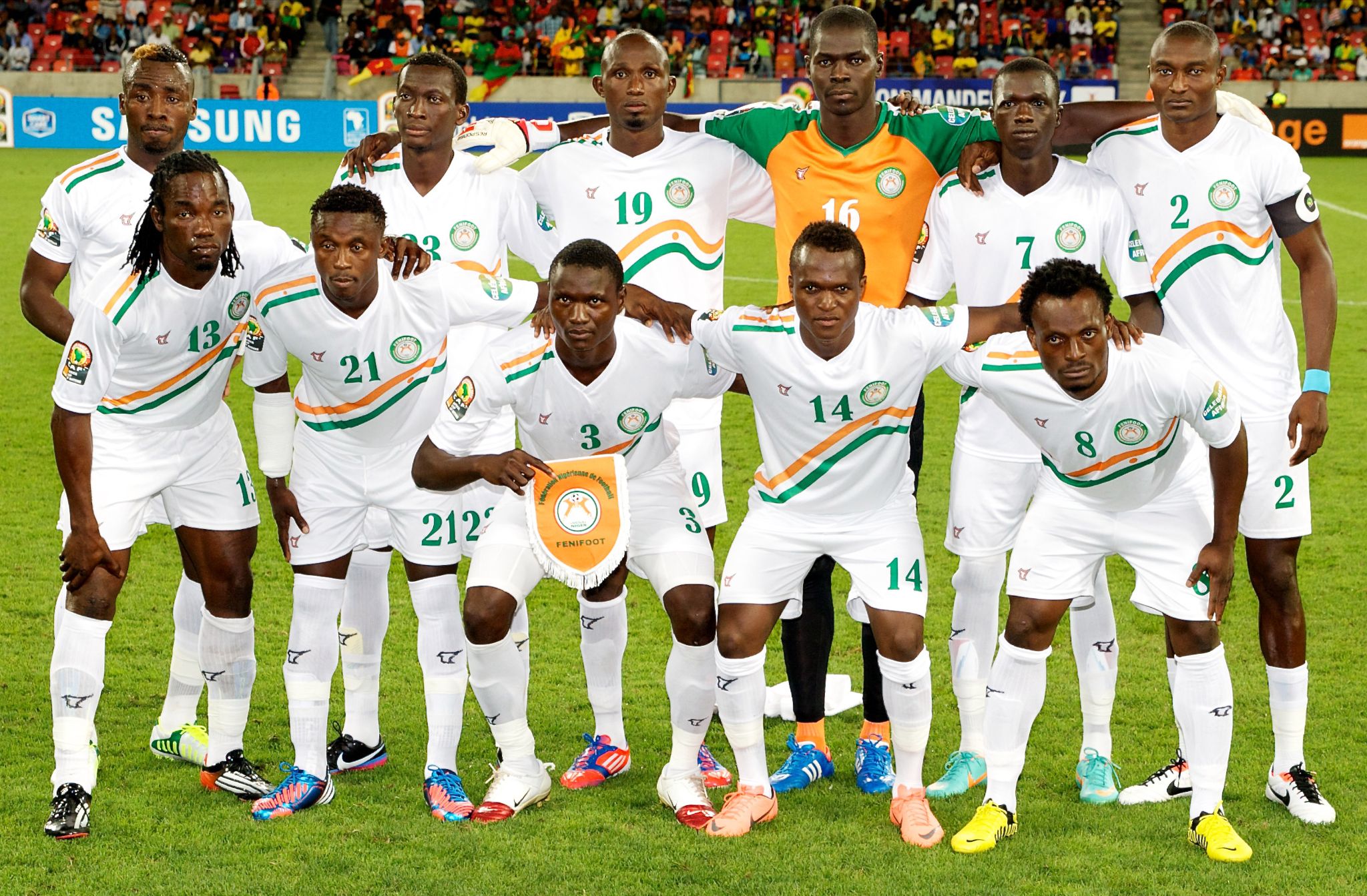 The average age of the team is now down to 26.8 years, which was the idea of Cavalli.

"Yes, that was my choice, I decided to work with a young team to have the team ready for the World Cup, for the future, for 2023," Cavalli said.

"The team is young, yes, but I have a lot of experience! (he laughs, editor's note). I have about ten 25-year-old players, who in a few years will be the right age to make the national team competitive.

"Momuni, who plays for Sheriff, Souleymane from Lorient, Van Attenhoven who plays for Anderlecht, Lybohy also in France, I have someone who plays in the African Champions League.

"I have worked in all the continents, in Europe, Asia, Africa, Arabia, I know many cultures and this is an added value for my team."

A win on Friday night would be huge for Niger, and Cavalli is drawing on his experience to overcome his former team.

"My guiding star is always Algeria-Argentina in 2007, none of my players wanted to play that game, they were afraid of losing 7-8 goals, I have always said that I would take responsibility," Cavalli said.

"If you are afraid of losing badly, if you are afraid of taking responsibility, you cannot be a coach. In the middle of the game we were leading 2-1, then we lost with two penalties for Argentina ... but we had a great game, I received many calls from players who told me 'coach I'm Algerian, I want to join the national team'.

"Few players were willing to play for Algeria. Niger today is like Algeria 15 years ago. I think we can play two great matches, I've been working with these guys for a year and a half."

So what can Niger expect from their manager?

The 64-year-old has coached all around the world, but it was his training with current Real Madrid manager Carlo Ancelotti which helped shape his managerial philosophy. 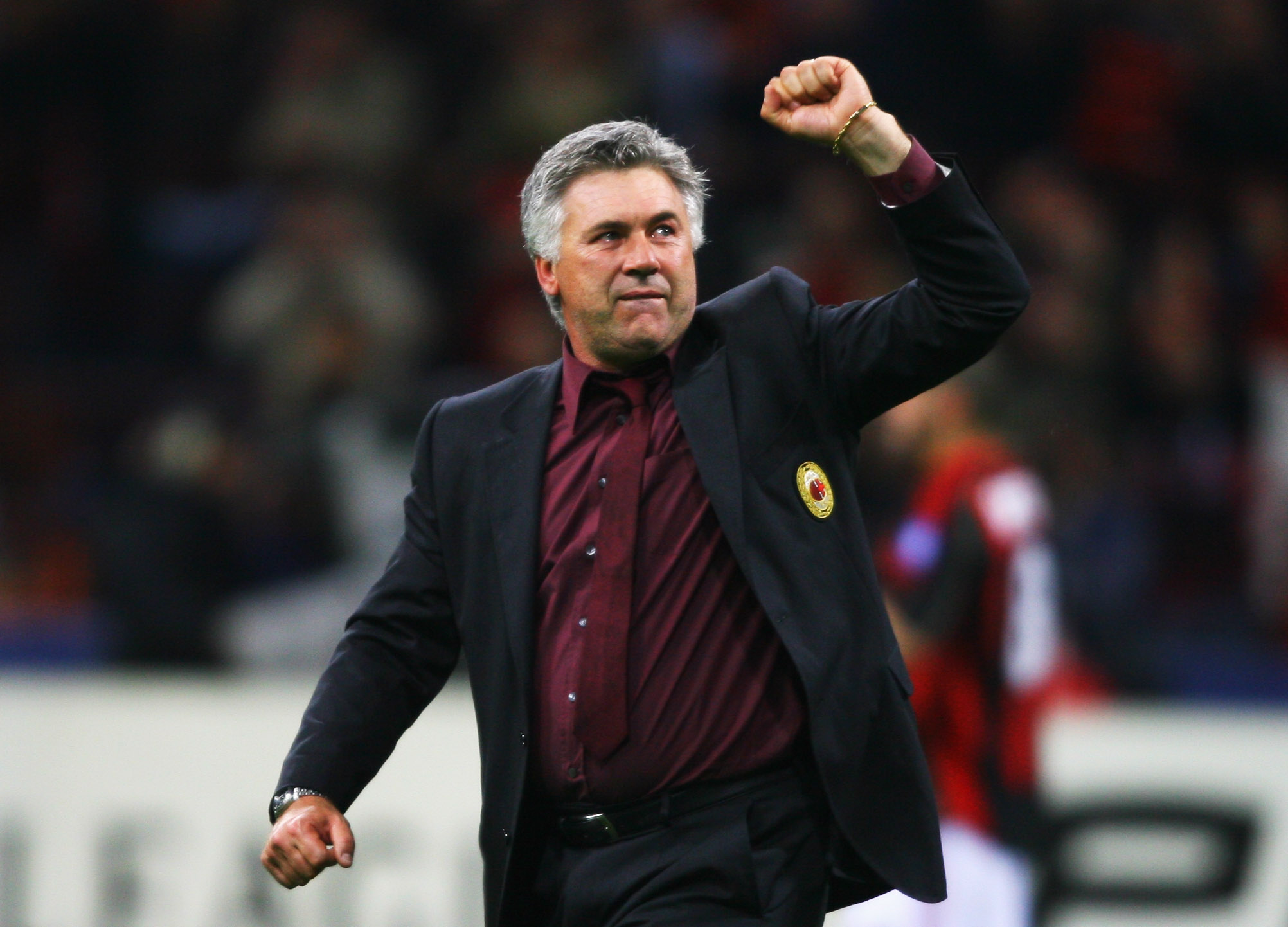 "I graduated as a coach in Italy, I went to Carlo Ancelotti," Cavalli explained.

"In France, to get the license you have to work abroad for 15 days, with a foreign coach. I chose Ancelotti because I was a huge fan of Arrigo Sacchi, I really liked his way of playing and I knew that Ancelotti worked with Sacchi.

"I spent fifteen wonderful days with Carlo, I learned a lot and I saw a wonderful passion. I really like Italian football.

"Sacchi's Milan made me want to become a manager, my passion was born there, I thought that was the future of football. Sacchi was light years ahead of the others, he was playing the football of the future."

Someone who can vouch for Cavalli's talent is Nicola Giuliani, head of Giulianisports Ltd, an international consulting agency specialized in the management of managers' careers.

Giuliani has represented Cavalli and can't speak highly enough of the Frenchman, stating: "He is a trained, international coach. After refusing an offer from Triestina he decided to go and coach Algeria, which now he will face today, the national team that he launched 15 years ago, giving the start to a technical project whose fruits are still evident. He decided to seek his fortune around the world and he succeeded, with patience and skill."