Former Everton winger Pat Nevin has been pleased with Rafa Benitez so far this season.

The announcement evoked criticism from portions of the Everton fanbase, who were angry with Benitez's history with crosstown rivals Liverpool.

Benitez was in charge of the Reds for six years, winning the Champions League and FA Cup in that time. 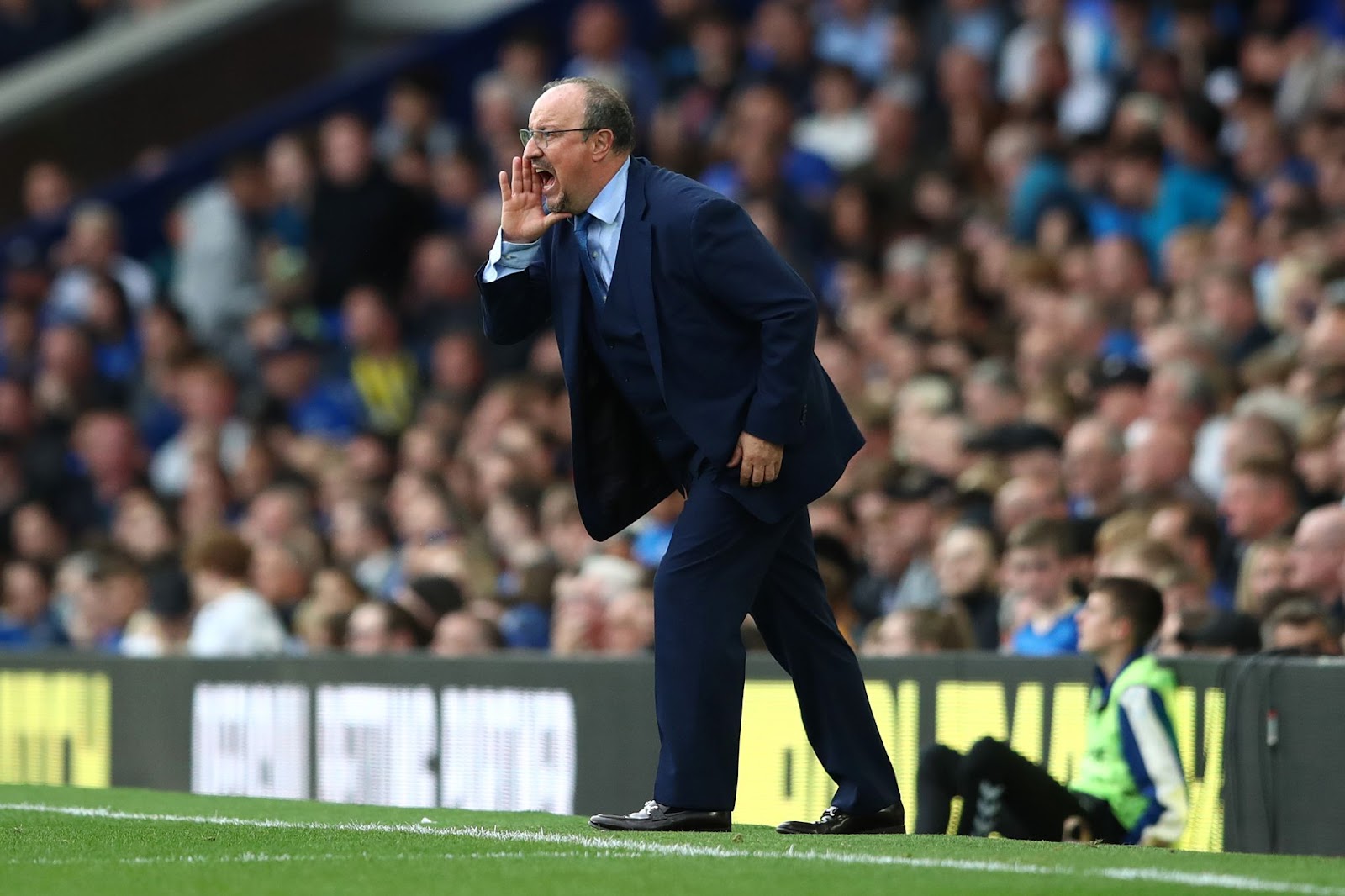 After eight games, Benitez is slowly winning over supporters with the Toffees having collected 14 points from 8 games, despite dealing with a number of high-profile injuries.

Asked what he had made of Benitez's stint so far, Nevin told TribalFootball.com, on behalf of Netbet: "I had a lot of questions when Rafa came in from various media outlets because of the Liverpool connection he has.

"My immediate reaction was to say that he shouldn't be judged for that because he's a top-quality manager, one of the best on the planet and Everton were lucky to have him.

"This annoyed a few Toffees fans and I still have a lot of feelings for the club, but I wasn't bothered that it was a former Liverpool manager.

"The big reason was because he's a good manager but for his time at Chelsea as well, the fans couldn't stand him at first. 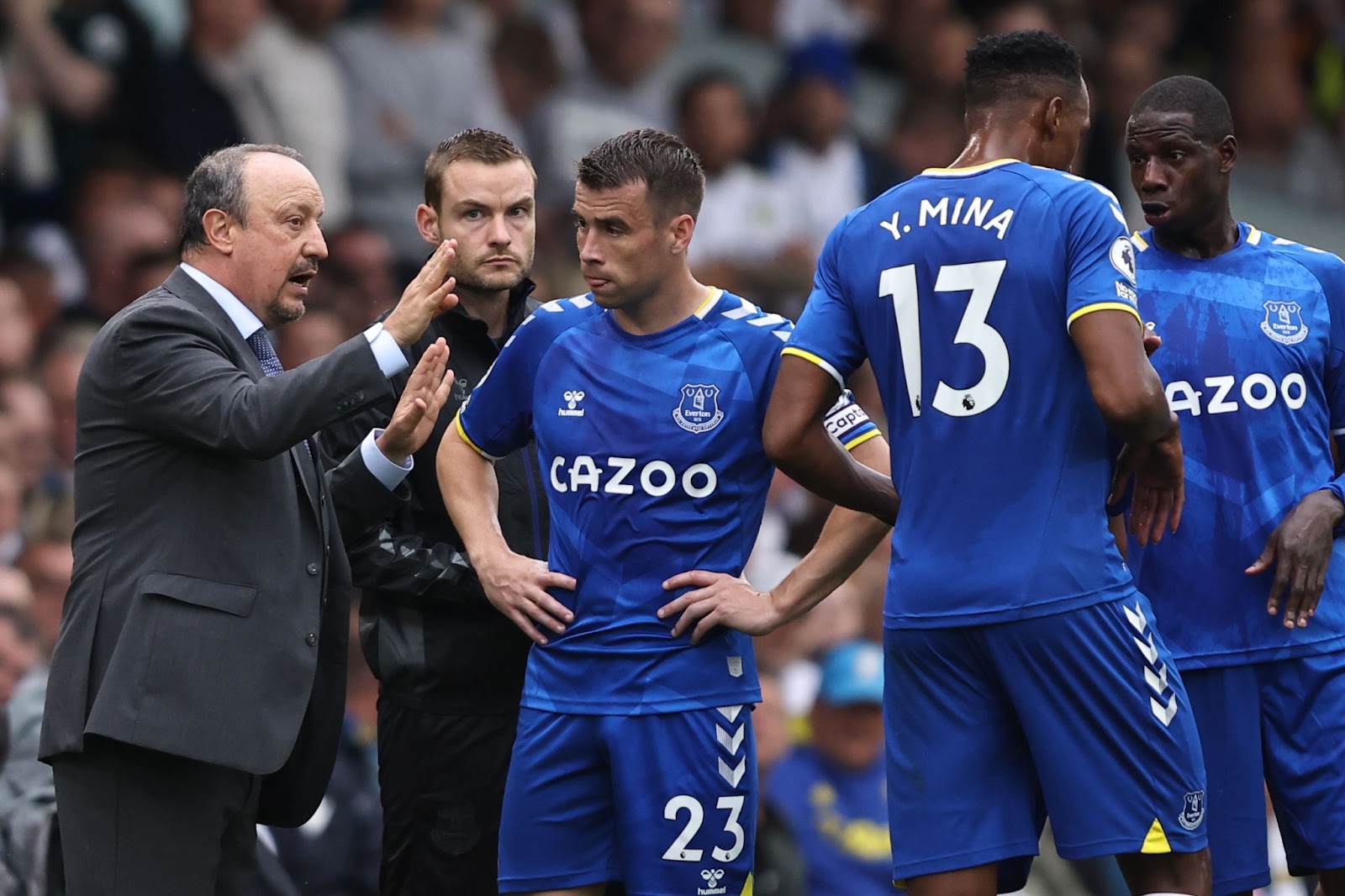 "He's had a brilliant start and he's had to deal with a lot of injuries already.

"For all he's achieved at other big clubs, it's always what he did at Newcastle that impresses me more than anything else.

"He got so much more out of that group than many thought was possible."

Benitez was constricted in his first transfer window as Everton boss due to the club's overspending in recent years.

The Merseyside outfit parted with a small amount for Demarai Gray, while Salomon Rondon and Andros Townsend arrived on free transfers.

And Nevin is expecting Benitez to sign defensive reinforcements when the transfer window reopens in January.

"He'll have a number of players he's looked at, possibly adding some players defensively," Nevin added.

"Strength in depth is a big thing, the Everton bench compared to other teams isn't quite there yet. 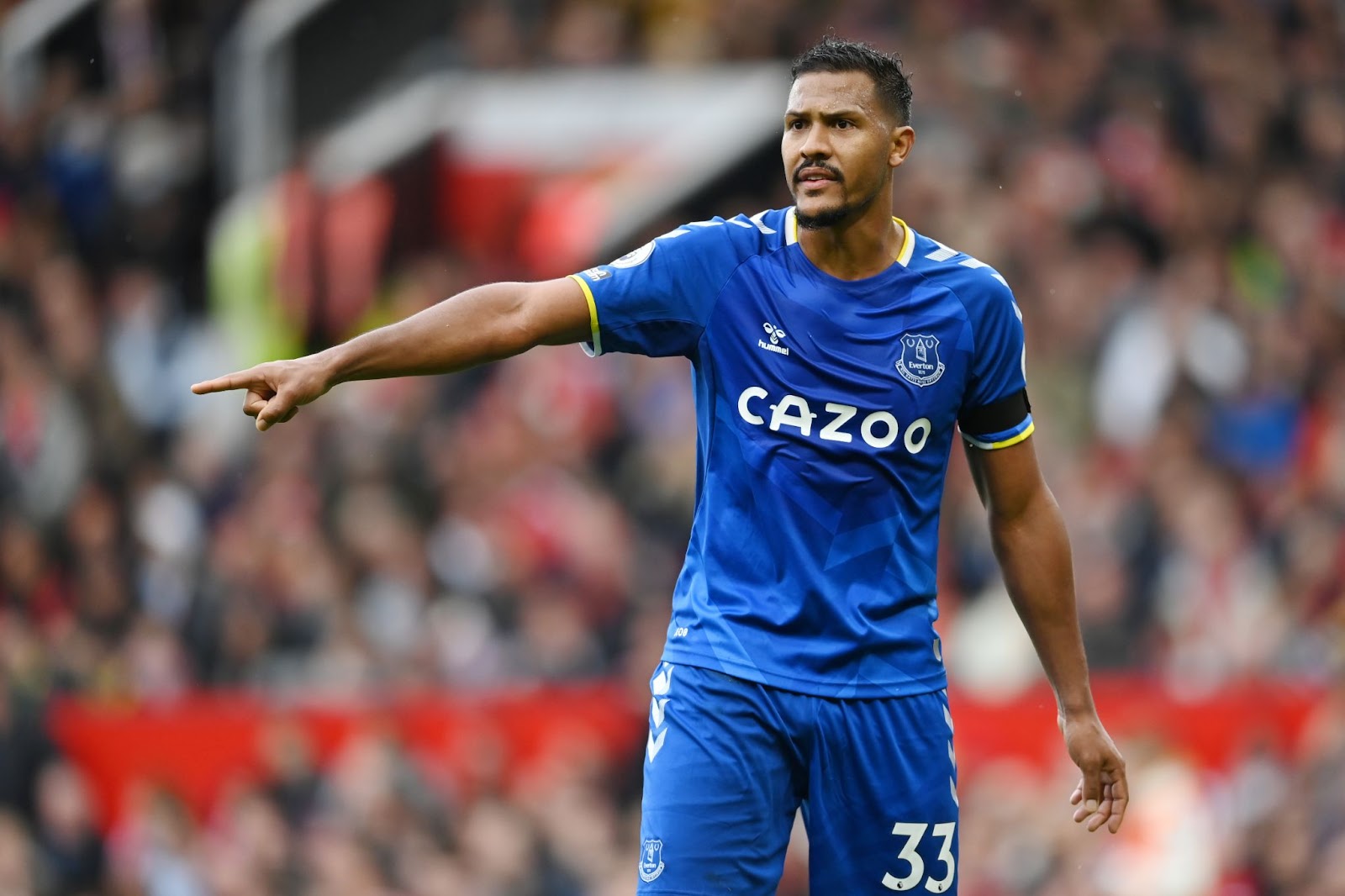 "They've got a long way to go so they need to catch up in that regard, they brought in Rondon who I thought would be a backup, but he's had to play every game recently.

"There needs to be more throughout the team, but he's getting the best out of the group at the moment.

"There will need to be some work done in December/January to fill out this squad, which is easy to say, but so hard to do.

"There's money there and you have to consider which players will go to Everton because there will be other teams in the market, especially Newcastle now."