Nigeria star Moses Simon says his team are more than capable of winning the 2021 African Cup of Nations and will be backed by their supporters.

The Super Eagles are considered one of the top five contenders to claim the tournament.

Filled with stars such as Simon, Samuel Chukwueze and Wilfried Ndidi, Nigeria are hopeful they can claim their first AFCON crown since 2013. 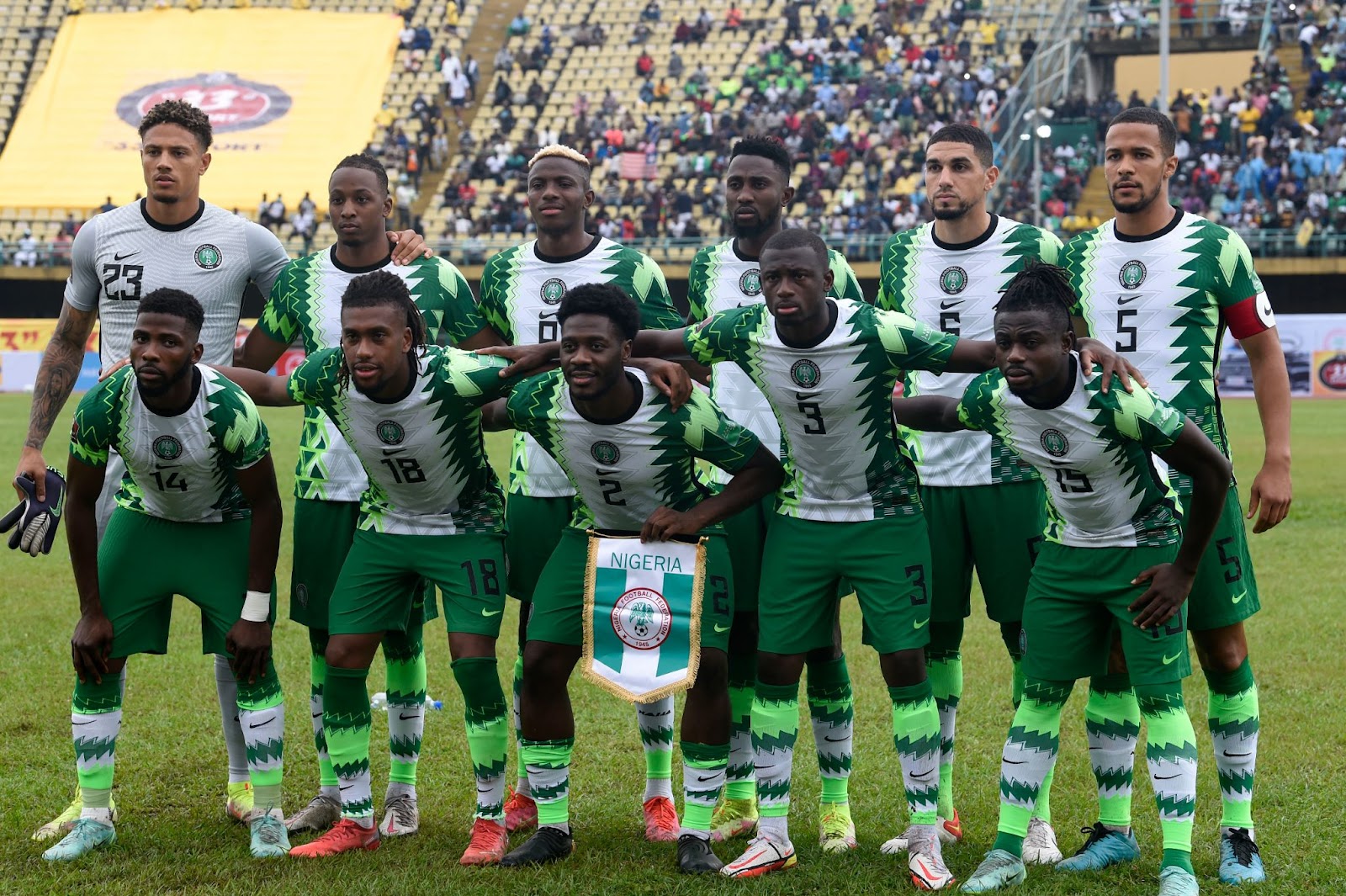 Speaking in an exclusive interview with TribalFootball.com, Simon said he was confident of Nigeria's potential for success.

Asked if the players were confident about winning the tournament, Simon said: "Of course. Why not? Every player wants to win a major international tournament for his country. I believe we can win the AFCON tournament in Cameroon.

"We have very good players in the team. We have the fans behind us.

"Nigeria and Cameroon share borders. We will not lack our fans behind us in Garoua or any other cities in Cameroon the Super Eagles will play during the course of the tournament." 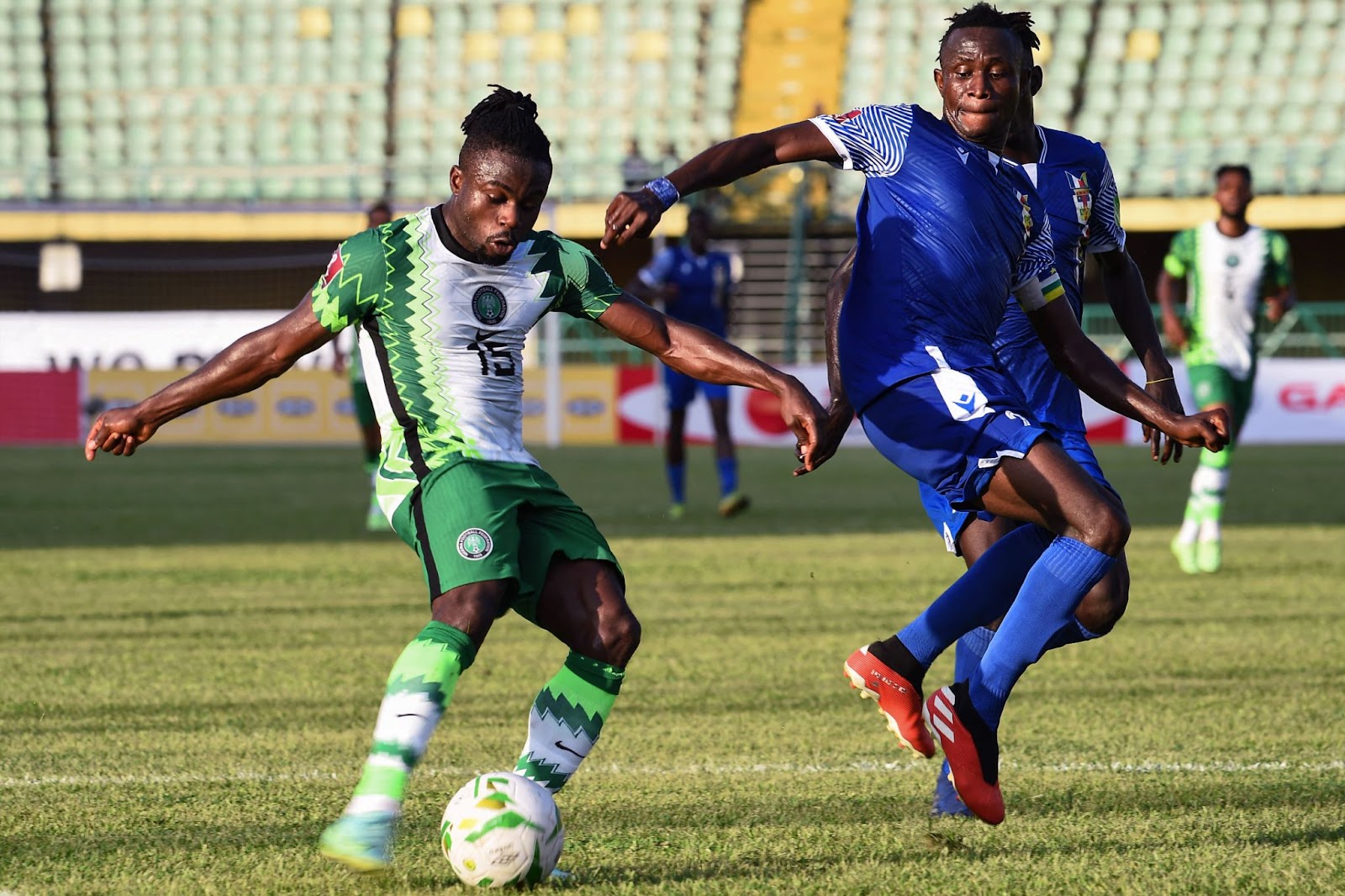 Augustine Eguavoen's side begin their campaign on Tuesday against a star-studded Egypt, who are also one of the favourites to win the tournament.

They will then take on Sudan on Saturday and Guinea-Bissau on Wednesday to round out the knockout stage.