Moses Simon insists he is happy to play wherever he is needed for Nigeria.

The 26-year-old, who can operate as a striker, winger or wing-back, will play a key role for Nigeria in their 2021 African Cup of Nations campaign, which begins with a blockbuster clash against Egypt on Tuesday.

Now with 33 caps to his name, Simon has told TribalFootball.com he will play in any position necessary for manager Augustine Eguavoen. 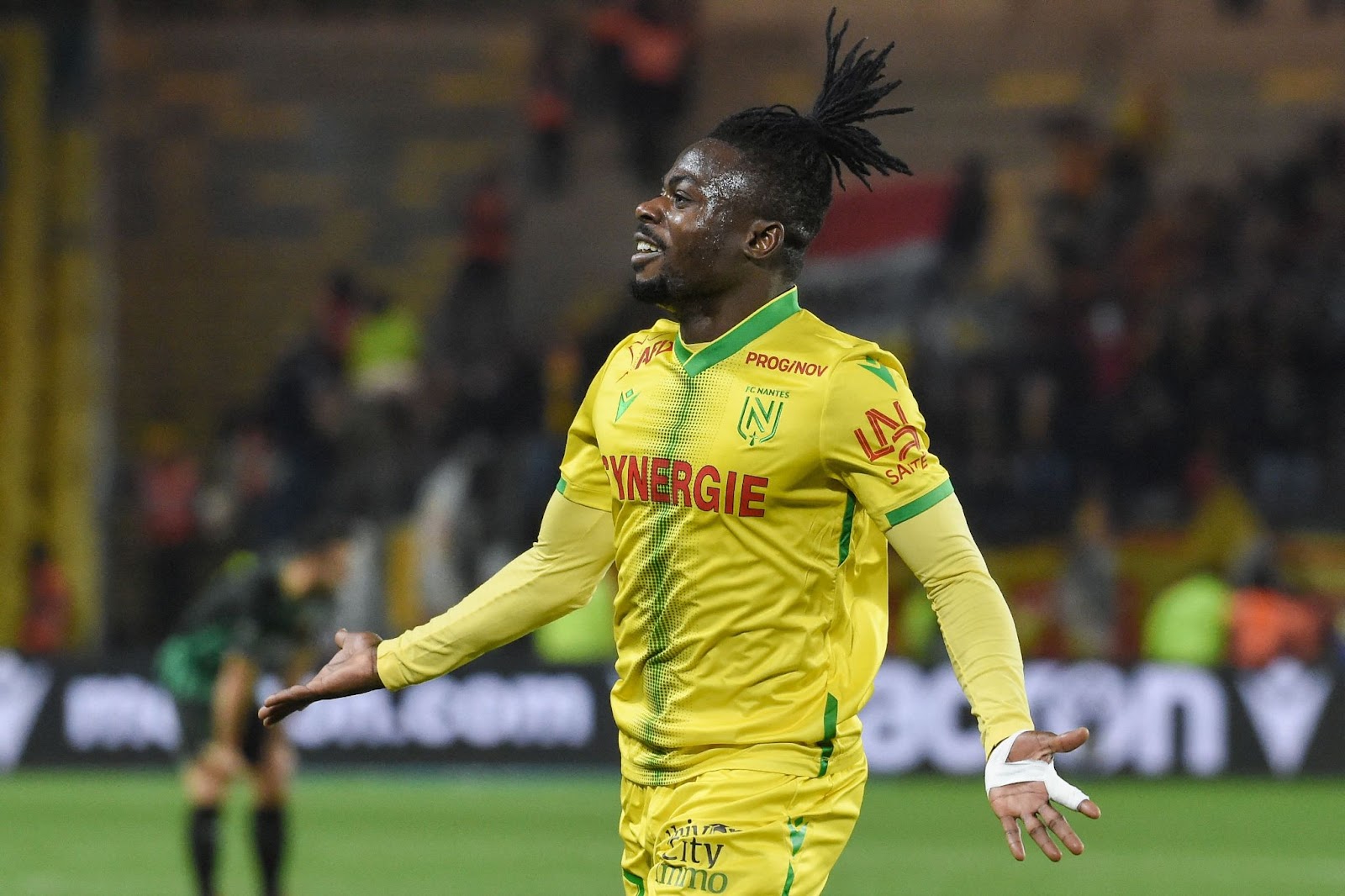 When asked if he was happy to play as a winger for Nigeria, Simon said: "If the coach instructs me to play as a central striker or centre forward, I can play the position.

"I did play as a top 9 at Nantes last season. It all depends on the strategies the coach wants to use in any game. It is a great honour to be in the plans of the coach.

"I just have to play according to the instructions of the coach and play well with my teammates. I have no choice than to play in whatever position he thinks I should play for the team."

He added: "The most important thing is for every player to play every game with a strong winning mentality and I hope that the victory will manifest for Nigeria on the pitch." 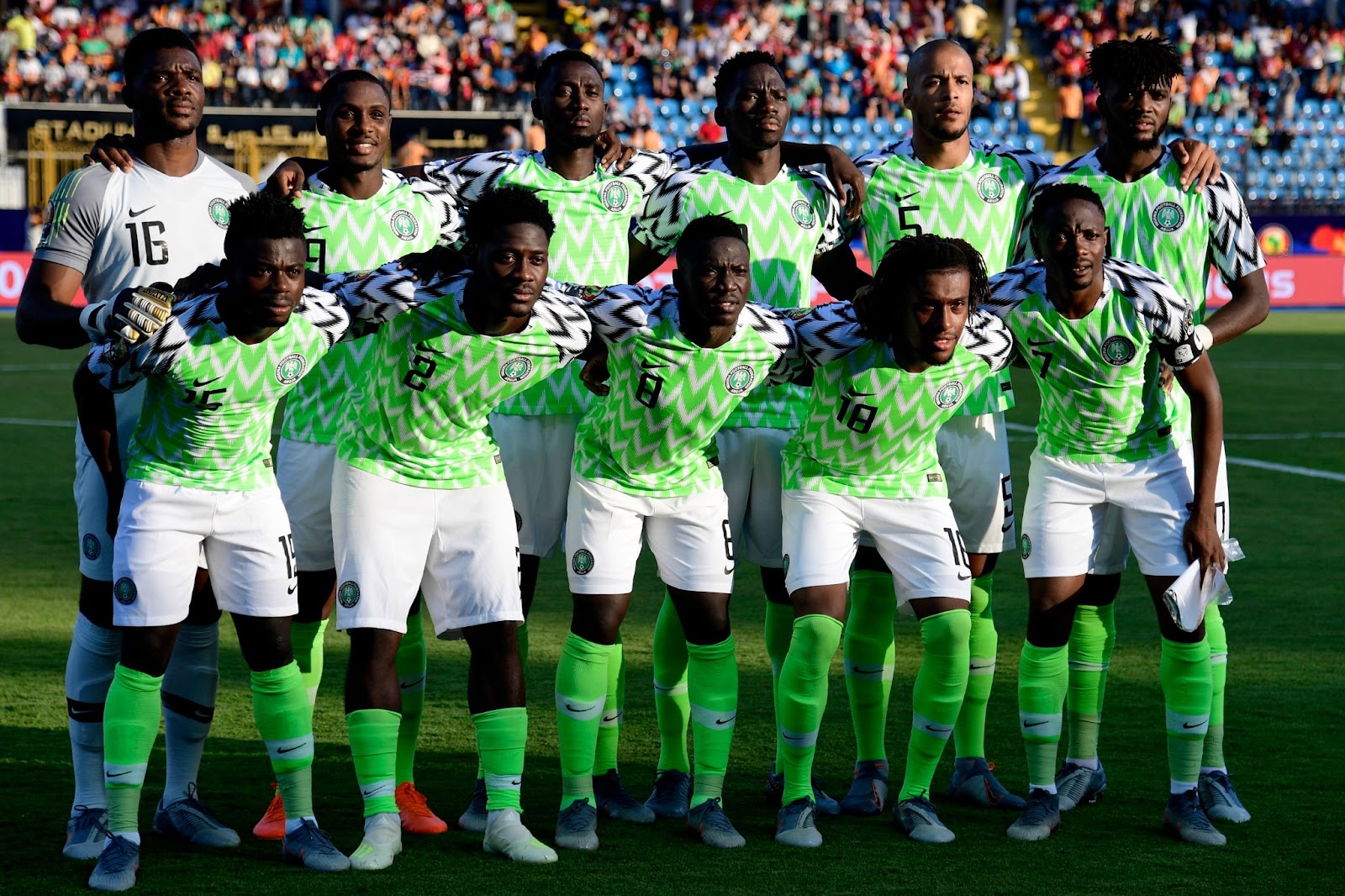 Simon has gone from strength to strength since joining Nantes in 2019.

Originally on loan from Levante, Simon won a permanent move to France after scoring eight goals and providing nine assists in his debut season at the club.

And Simon is pleased with his progress after two goals and six assists to his name so far this season.

"I can say that it has been a great season for me so far," said Simon."It is one of the best seasons of my career. I believe and hope to do more. I can't say that I have arrived.

"All I know is that I have all it takes to continue to improve my game, which is my ultimate aim."

Nigeria, who have won the African Cup of Nations three times, will take on Sudan and Guinea-Bissau in their remaining group stage fixtures. 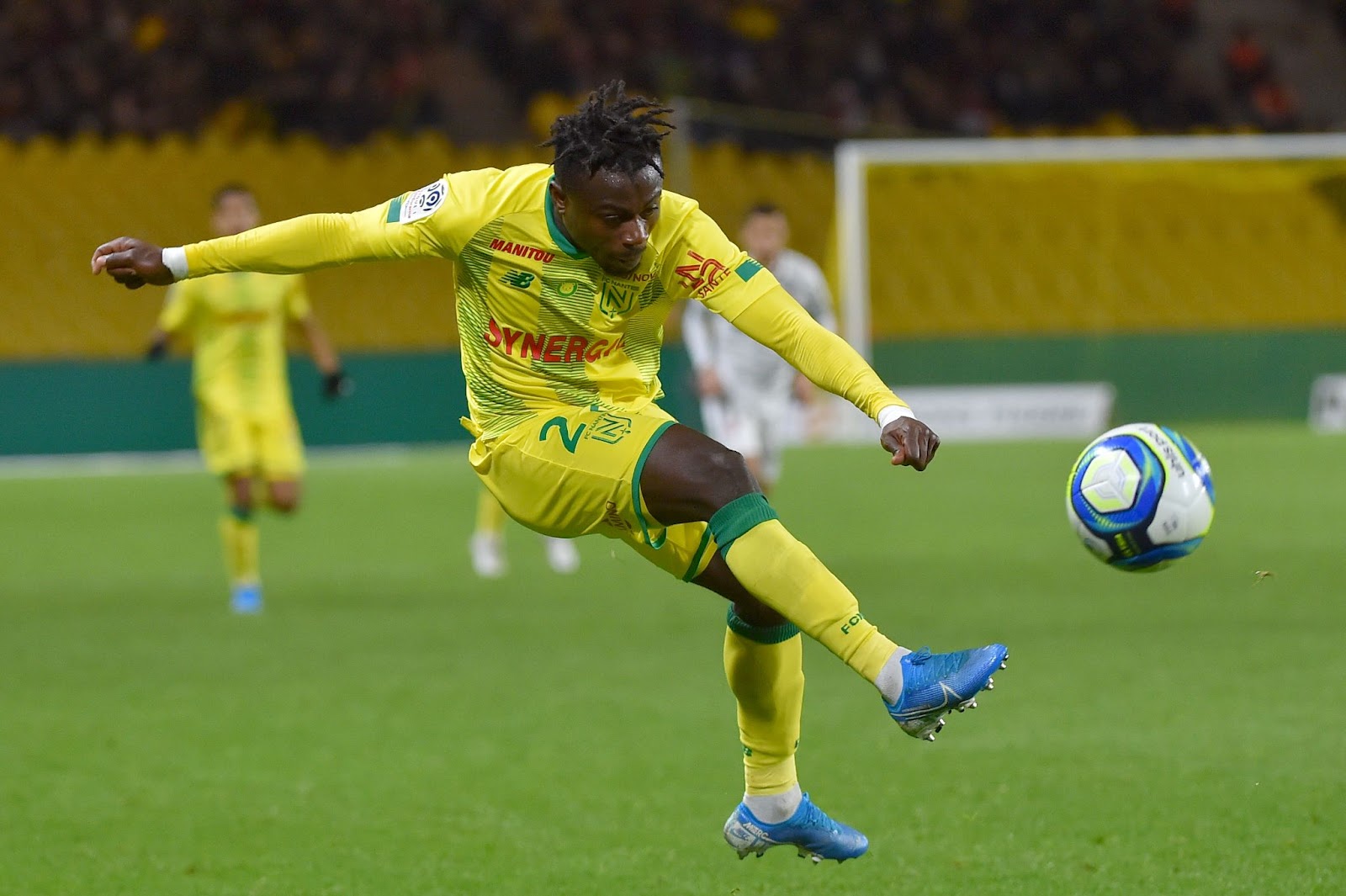