Moyes recruited Pearce for his backroom staff when he replaced Slaven Bilic at West Ham in November 2017, before they both departed at the end of the season.

The Scotsman didn't bring Pearce back into the fold when he returned to the role in December last year after Manuel Pellegrini's dismissal.

However the pair have now reunited and will be tasked with pushing West Ham higher up the table after they narrowly avoided relegation last season. 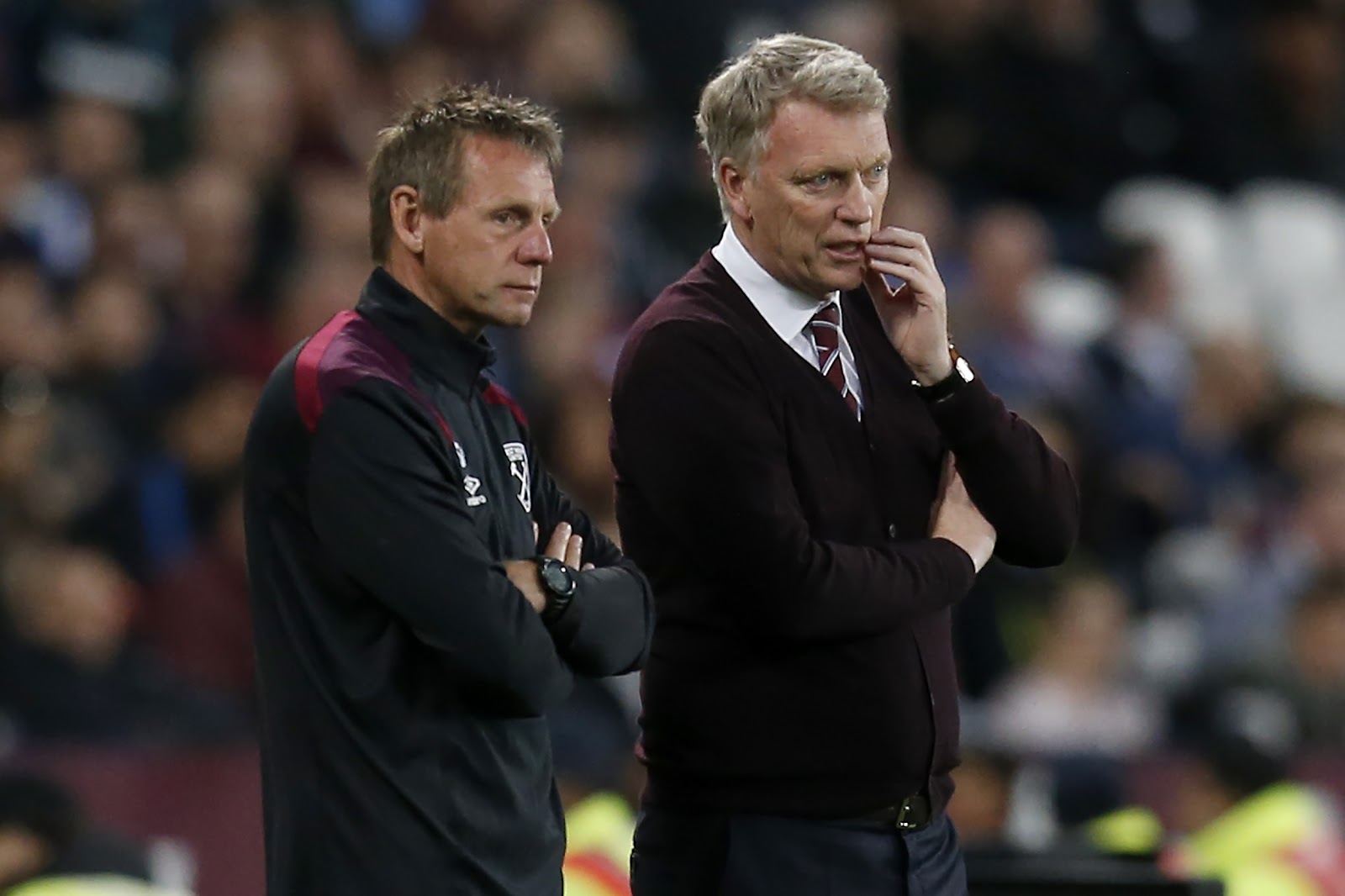 The former England international also managed Manchester City and the Young Lions for six years, and Minto thinks the 58-year-old's reputation will demand instant respect from the West Ham squad.

"I played with Pearcy at West Ham. Being a left-back as a youngster at Charlton, he was the England left-back and someone I really looked up too. Everything about him smelt of success and what you had to do to be a success, mentally and physically, how he prepared, but he was absolutely brilliant.

"And I think he is underrated as a coach. He has so much experience to give and will have the instant respect of the players. I think he's a fantastic addition.

"I think David Moyes would've wanted him to come in straight, I'm not quite sure what happened there when Moyes got appointed, but I'm really pleased to see him there. I think he ticks every single box, and I think the West Ham fans will really take to him as well."

West Ham will kick off their Premier League campaign on September 12 against Newcastle United.