Speculation has been swirling around Sterling's future this season as he enters the final year of his contract with City.

The England international has been rotated regularly by Pep Guardiola, having started 21 of 34 Premier League matches this season.

Sterling, 27, has still managed ten league goals this season and City are keen on securing their star attacker to another contract. 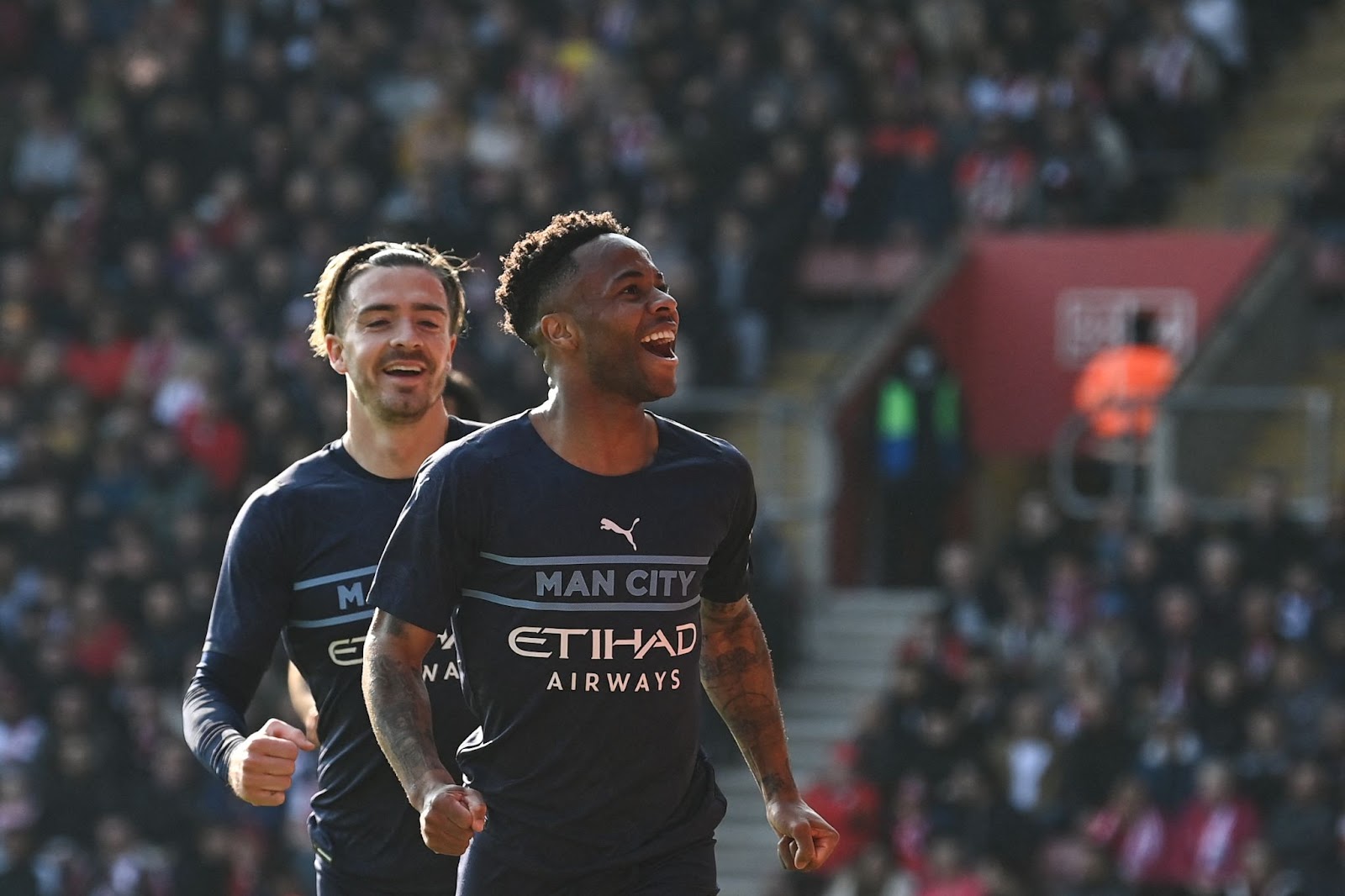 The Mirror has reported that Sterling wants to wait until the summer to decide his future amidst interest from AC Milan and Arsenal, but Mills has no doubt where his future lies.

"I don't think he will be leaving this summer," Mills told TribalFootball.com, on behalf of FreeSuperTips.

"This talk and speculation was around last summer, his form wasn't great and he'd left out and I said at the start of the season that he'll still play 30+ games for Manchester City.

"Even if he isn't first choice right now, I don't think he's far off 50 game involvements this season so far.

"City will usually play around 60 games in a season with the cup runs and Champions League. 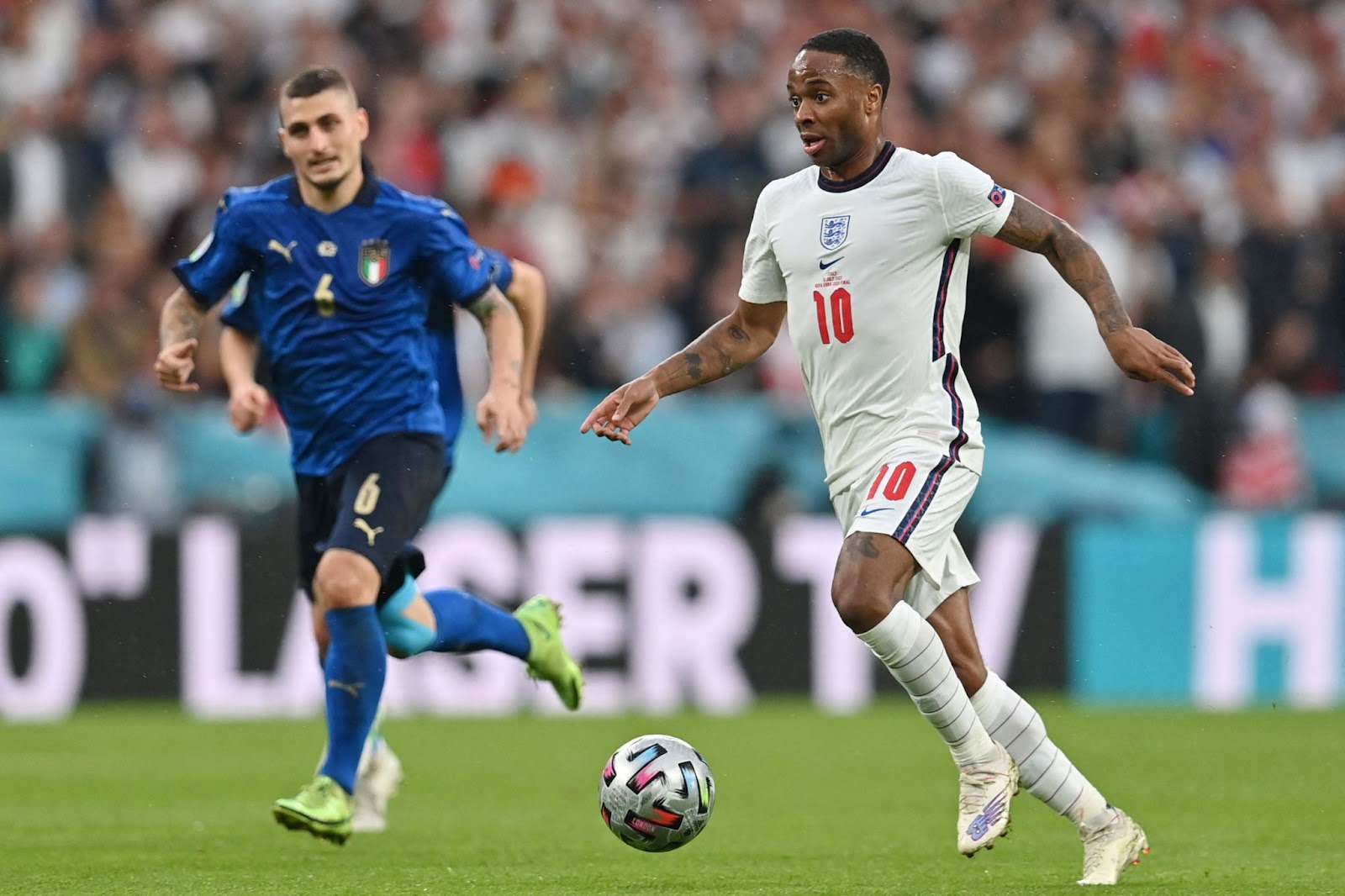 Sterling in the Euro2020 final against Italy

"He could leave or go play elsewhere and I think City will look at him and look at how well he's served the club.

"It'll come down to the value of money and where City values him at.

"What's the length of his next contract and how much is he worth; that'll be the next decision.

Sterling got his breakthrough with Liverpool in 2012 and spent three years in the first-team before joining City in 2015 in a deal worth £44m.

The Three Lions star has gone on to win three Premier League titles, four Carabao Cups and the FA Cup.