Markus Babbel has backed Thomas Tuchel to compete for the Premier League title with Chelsea this season.

Tuchel has already achieved immense success with the Blues after winning the Champions League final.

Having only succeeded Frank Lampard in February, the German steered his team to triumph with a 1-0 win over Manchester City in Kiev to claim the club's second Champions League crown.

The 47-year-old also guided Chelsea to a top-four finish and the FA Cup final, which they lost to Leicester by a single goal.

Roman Abramovich recently showed his trust in Tuchel by offering him a three-year extension, keeping him at the club until 2024.

And Babbel believes his fellow German can turn Chelsea into title contenders this season.

"It's possible because they have a very exciting side and a really good mix between young and experienced players," Bayern Munich and Liverpool hero Babbel told TribalFootball.com, on behalf of NetBet.

"They won the Champions League because they were the better team and they had the better plan.

"Guardiola didn't have a good plan in that final and Thomas Tuchel did even though they had only been working together for six months at Chelsea. 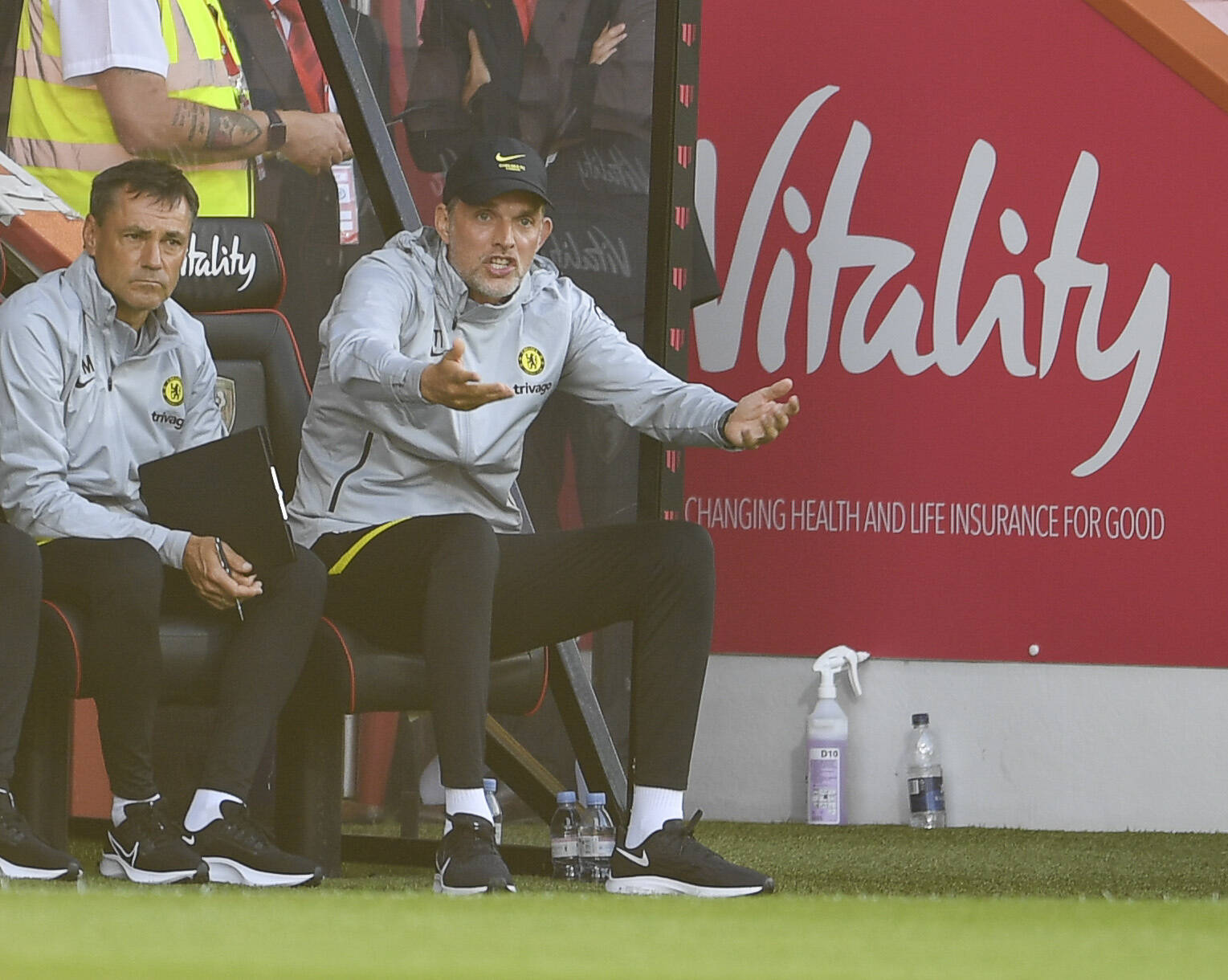 Tuchel on the bench against Bournemouth this week

"Let him do a full pre-season and get his philosophy across to the players because it's a very strong squad.

"It's not easy to beat Chelsea, even for Man City, Liverpool and Man United, they are very difficult to beat.

"The problems will be if Chelsea beat these teams but lose to teams lower down the table.

"If you win against Man United or Liverpool but then lose to Brighton or Newcastle, then you don't win the league."

The Blues have yet to make a splash in the summer transfer market, but that doesn't mean they haven't been linked with big names.

Talks have begun for Sevilla defender Jules Kounde, while a striker is reportedly Tuchel's number one priority.

Borussia Dortmund striker Erling Haaland is a target, but the Blues have been put off by his €175M price-tag.