Marco Rossi insists he remains loyal to Hungary despite interest from Premier League and Championship clubs.

Rossi has achieved great success since taking over as Hungary manager in June 2018.

Magyarok reached the Euro 2020 play-offs and beat Iceland over two-legs to qualify for the summer tournament.

Drawn in the 'Group of Death' alongside France, Germany and Portugal, not much was expected of Rossi's side.

But playing in front of a raucous crowd in Budapest, Hungary were able to draw with world champions France after an opening game defeat to Portugal. 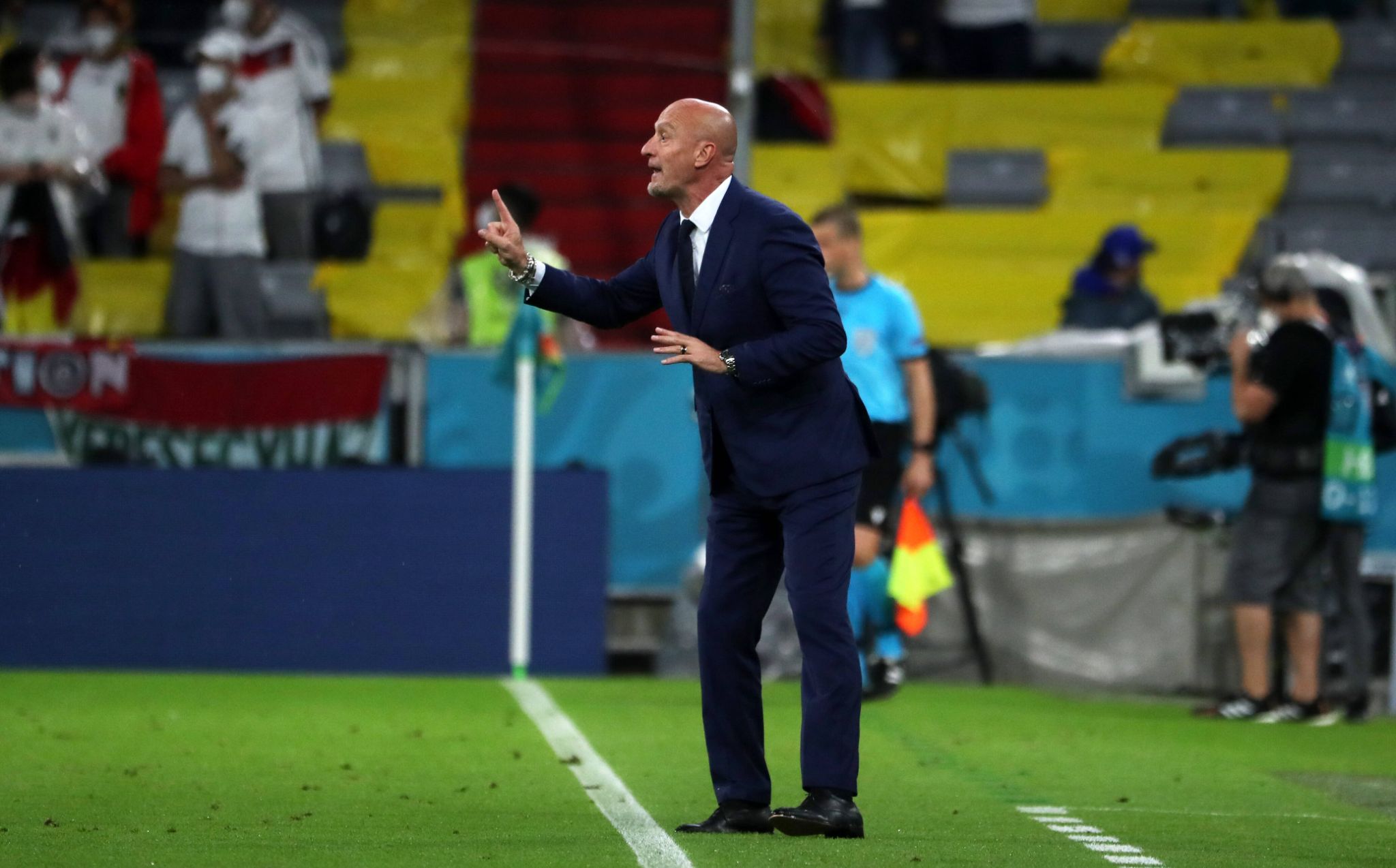 Rossi on the sidelines at Euro 2020

They seemed destined to shock the world when they went ahead twice against Germany, but were ultimately knocked out after the game ended 2-2.

Rossi's coaching skill did not go unnoticed by clubs in England, but the Italian insists he is committed to taking Hungary to World Cup 2022 in Qatar.

"Every manager would like to work in the Premier League," Rossi told Tribalfootball.com.

"To be honest, I have to say that there was something right after the European Championship, there were talks with a Premier League team and a Championship team.

"But clearly I couldn't leave the Hungarian national team in the middle of the qualification process for the World Cup. I think that loyalty in life is a fundamental value, it is what my father has always taught me.

"The word given, a handshake, is worth more than a signed contract."