Yorke, now 50, has long made it clear he is eager to enter club coaching and now Tribal Football has learned he has plans to kickoff his new career in Australia's A-League.

And he has big plans for his potential new club, with those close to Yorke talking up the prospect of his appointment also including a big name assistant and a "mega name" as a first marquee signing. Indeed, it's suggested Yorke's profile would help his new A-League club attract not only a genuine world class 'franchise' signing, but also top tier talent from overseas "at a still competitive age".

Under the management of Germany World Cup winner Pierre Littbarski, Yorke reinvented himself with Sydney from a striker to a midfield playmaker. A position which eventually earned him a return to England with Sunderland. Yorke, as a converted midfielder, would lead Sunderland back into the Premier League at first attempt and captain the Black Cats the following season in England's top-flight. Yorke would later confess he played some of the best football of his career with Sunderland in the playmaker's role - a position which he held as he led Trinidad & Tobago to a first ever World Cup finals appearance in 2006.

Yorke's achievements and experience with Sydney still has him treasuring his time in Australian football - and he sees the A-League as the perfect launching pad for a new coaching career. 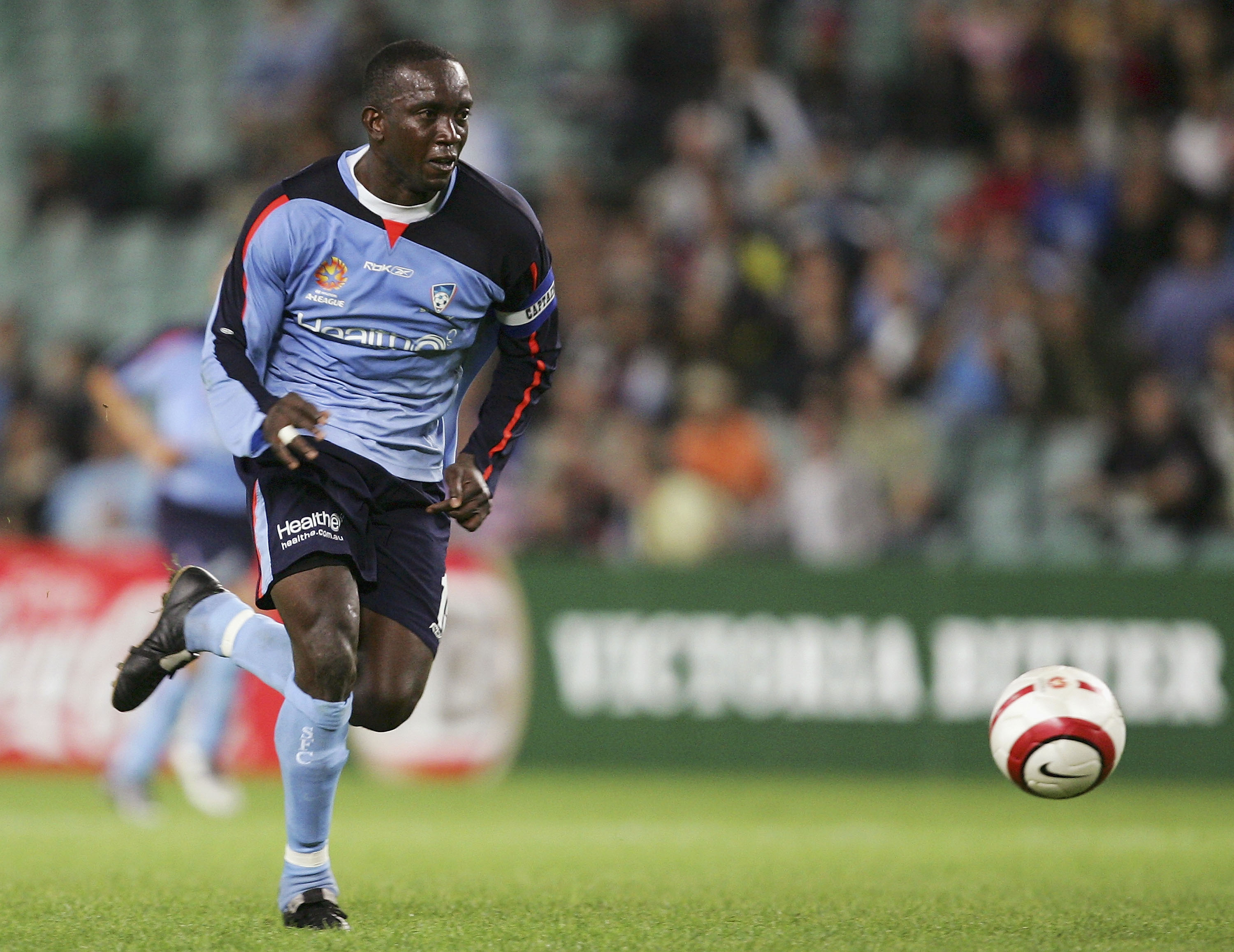 Yorke in action for Sydney FC

The former United, Birmingham City and Aston Villa striker has made no secret of his management ambitions. Yorke approached Norwich City manager Dean Smith, when he was still in charge of Villa, about succeeding John Terry as his No2 after the Chelsea legend's decision to leave last year. He also applied for the top job at Villa Park after Smith's dismissal this season.

Earlier this year, Yorke recalled to the Athletic: "I applied to replace John Terry as a coach. It didn't happen. I spoke to Dean Smith and the chairman, Wes Edens. Both were brilliant.

"Wes took time out to see me in New York — he's a man with a strong vision for Aston Villa and for getting Villa into the Champions League. I like that. Ultimately, Dean (Smith) told me they wanted to go in a different direction. I wished him all the best."

On his desire to step up to management, Yorke added: "I've completed all of my coaching badges, the last one being the Pro Licence, in England and my focus is on becoming a manager.

"Football has always been a very big part of my life and I feel very strongly about being a manager. I have the right personality for it, the passion, the experience and knowledge.

"When I finished football I did plenty of media work but I don't just want to talk about football, I want to be involved in it."

And Yorke will go into any meeting with an A-League board backed by two of the biggest names seen in management. His former United boss Sir Alex Ferguson and Arsene Wenger, Arsenal's greatest manager, have both offered themselves to Yorke as references.

Yorke is due in Australia in the coming weeks as part of Manchester United's promotion of their preseason tour Down Under later this year. While he will be fulfilling his commitments to United's PR team, Yorke will also be meeting with intermediaries and strategists as they lay out plans for his A-League return.