Both players have gone on to become bonafide Premier League stars after Hull were relegated in 2017.

Centre-back Maguire was sold to Leicester and became a full England international during his two-seasons at the King Power.

Manchester United came calling last summer and stumped up £80m to make him the most expensive defender of all time.

The 27-year-old played every Premier League game this season as United finished in third-place and remain alive in the Europa League knockout rounds.

And Weir, a United academy graduate himself, says it has come as no surprise to see Maguire's ascension in world football.

Speaking to Tribalfootball.com, Weir said: "Honestly I'm not surprised because (Maguire) was probably one of the best players I played with at Hull. 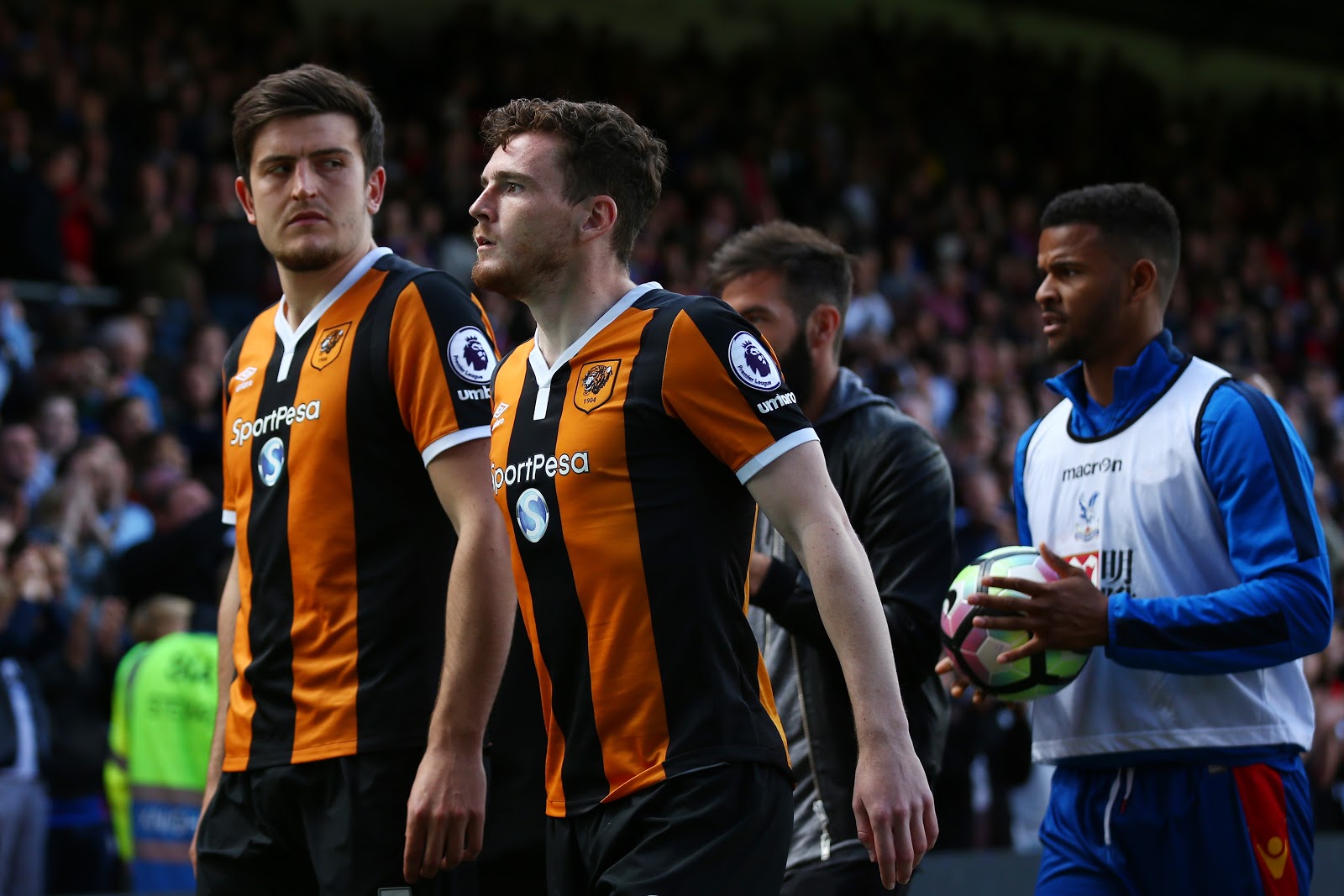 Robertson has arguably been one of football's greatest success stories this century given his rise from Scottish non-league football to Anfield.

After leaving Queen's Park for Dundee United, Robertson was picked up by Hull in 2014.

Liverpool paid £8m for the Scotland international to become an understudy to Alberto Moreno.

Instead Robertson rightly stole Moreno's starting spot and never looked back, becoming a vital part of Liverpool winning the Champions League and Premier League over the past two seasons.

Asked about Robertson, Weir added: "To be fair he probably surprised me more (than Maguire). He told me in preseason he thought he might be going to Liverpool.

"We played golf together a bit, he's a real character. But when he told me, I was like bloody hell, will he start there?

"And obviously he's come on and is now one of the best left-backs in the world, so I probably didn't see that coming, but fair play. I'm really happy for him, he's a great lad."