After spending 11 years at United as a player, Solskjaer replaced Jose Mourinho as head coach in December 2018.

The Red Devils finished second in the Premier League last season and lost on penalties to Villarreal in the Europa League final.

Solskjaer has yet to win a trophy in his two-and-a-half years in the Old Trafford hot-seat, and the pressure surrounding his future is building. 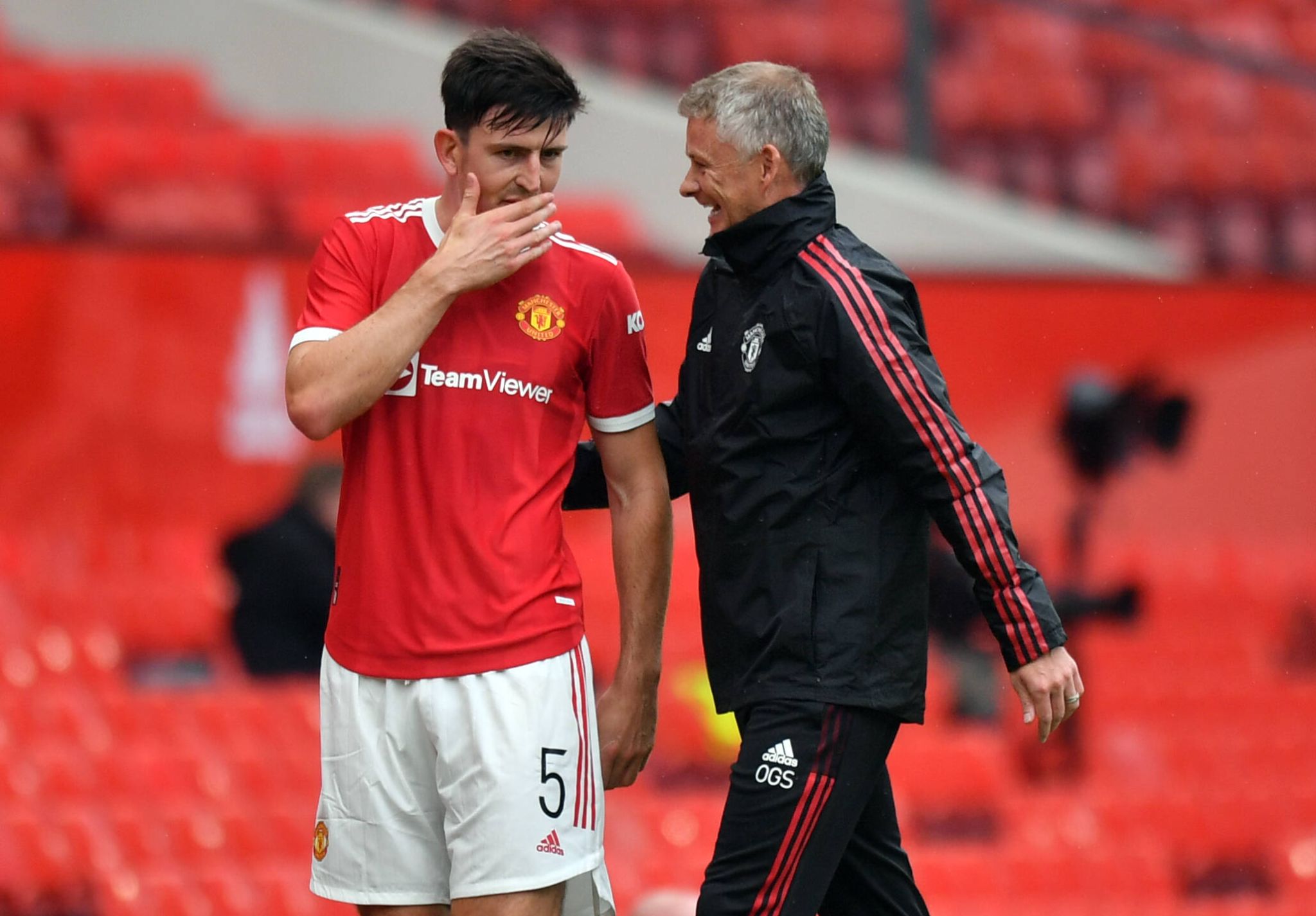 With the additions of Cristiano Ronaldo, Jadon Sancho and Raphael Varane, United are expected to challenge on all four fronts in the 2020/21 campaign.

Asked if Solskjaer needs to win a trophy this season to keep his job, Pallister told TribalFootball.com, on behalf of FreeSuperTips: "We hear that every year and we all thought he would get that one in the final against Villarreal.

"I think if we improve on last year and edge closer to the title then I think that can be seen as improvement.

"But the demands are very high at Manchester United and they haven't won enough trophies in recent years.

"I'm sure Ole feels the pressure of that, but I will say this is the closest we've been to a Manchester United I recognise since Sir Alex left.

"He's trying to bring in an exciting and attacking brand of football that is associated with Manchester United and has been missing for quite a while. 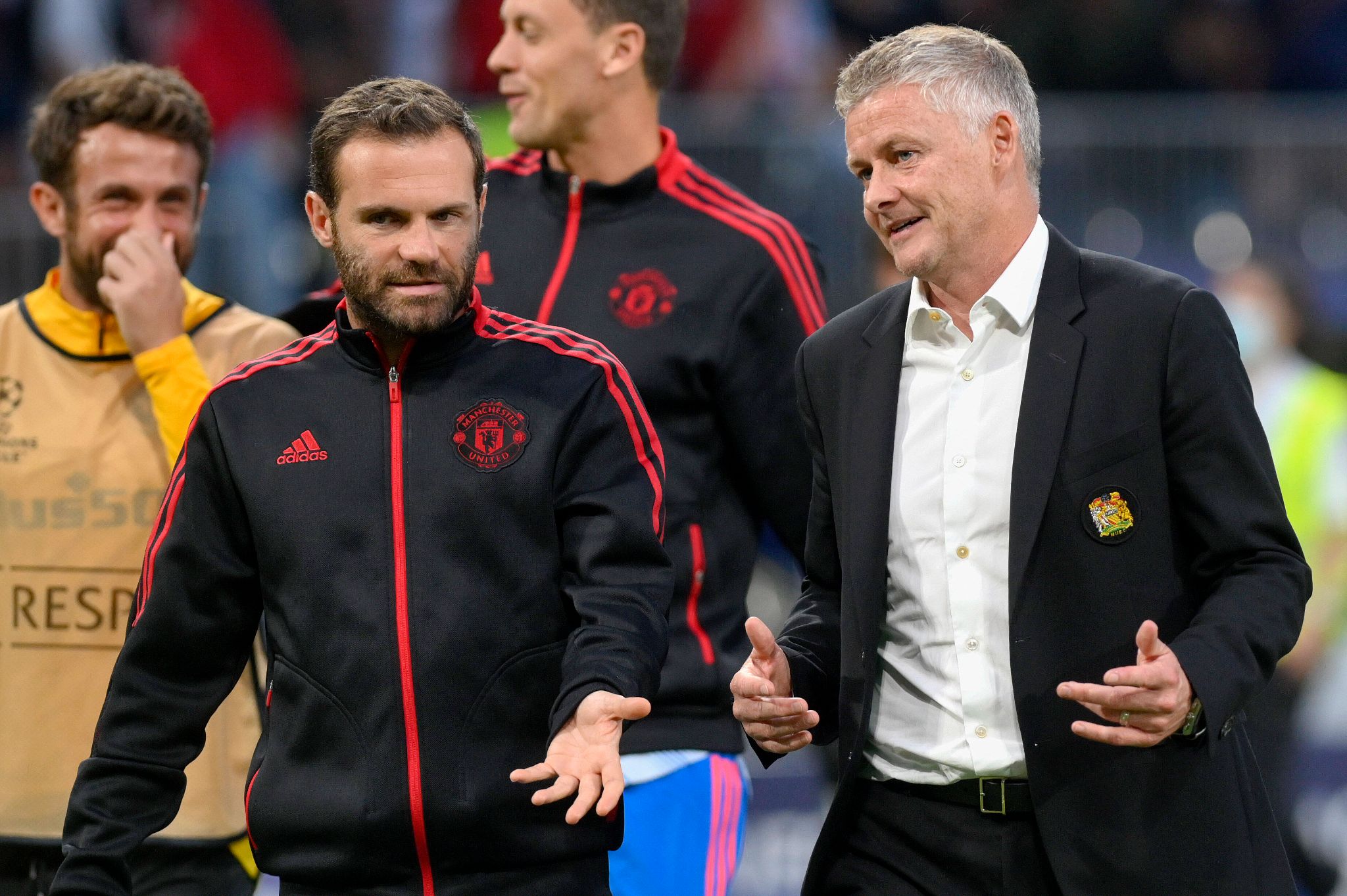 "I hope the club has patience with him and that he can see the job through."

United have enjoyed a good start to the Premier League season with 10 points from four games.

However, their Champions League campaign got off to a shocking start on Tuesday with a loss to Swiss side Young Boys.

Solskjaer will be hoping to avoid another early exit from the competition after United finished third in the group stage last season.